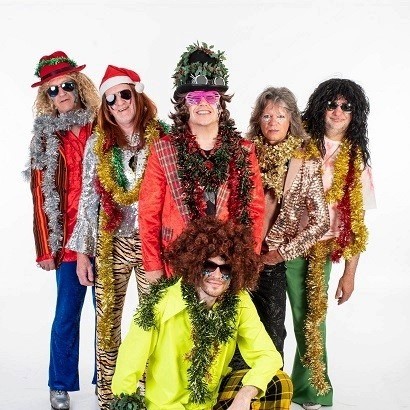 Aycliffe Radio are proud to present two new shows to round off 2021. On Saturday 13th November in the ROF59 Function Room a ‘Glam Night’ will rock the building with a fantastic six piece band, ‘The Sleeze Sisters’ playing tracks by David Bowie, Alice Cooper, Slade, T-Rex, Sweet, Mungo Jerry and many more.
With The Sleeze Sisters you are always guaranteed a great night of high octane entertainment as they strut their way through hit after hit from the 1970’s. The Sisters are well established session musicians, so you can expect to hear faithfully reconstructed songs played to the very highest standard. Backed with a top of the range theatre PA and Lighting.
The second event, whilst celebrating Aycliffe Radio’s fourth birthday, will also be a lively Christmas party with free party hats, party poppers, crackers, streamers, etc. Entertaining will be a tribute band bringing us all the hits from Steps and The Vengaboys. This will take place on Saturday 4th December at The Big Club and features ‘3 Steps 2 Venga’.
Steps and The Vengaboys formed in 1997 and had huge success around the world with Steps selling more than 20 million records and The Vengaboys selling more than 25 million. In November 2017 The Vengaboys supported Steps on their ‘Party on the Dancefloor’ tour. ‘3 Steps 2 Venga’ celebrate the many hits from both of these fantastic groups with replica costumes, original Steps and Vengaboys choreography routines, head worn mics and bucket loads of energy! 3 Steps 2 Venga have toured throughout the UK appearing at the very best cabaret rooms, special functions, holiday parks and festivals.
For more information and to purchase your ticket visit:
www ayclifferadio.co.uk/tickets or Newton Press reception. 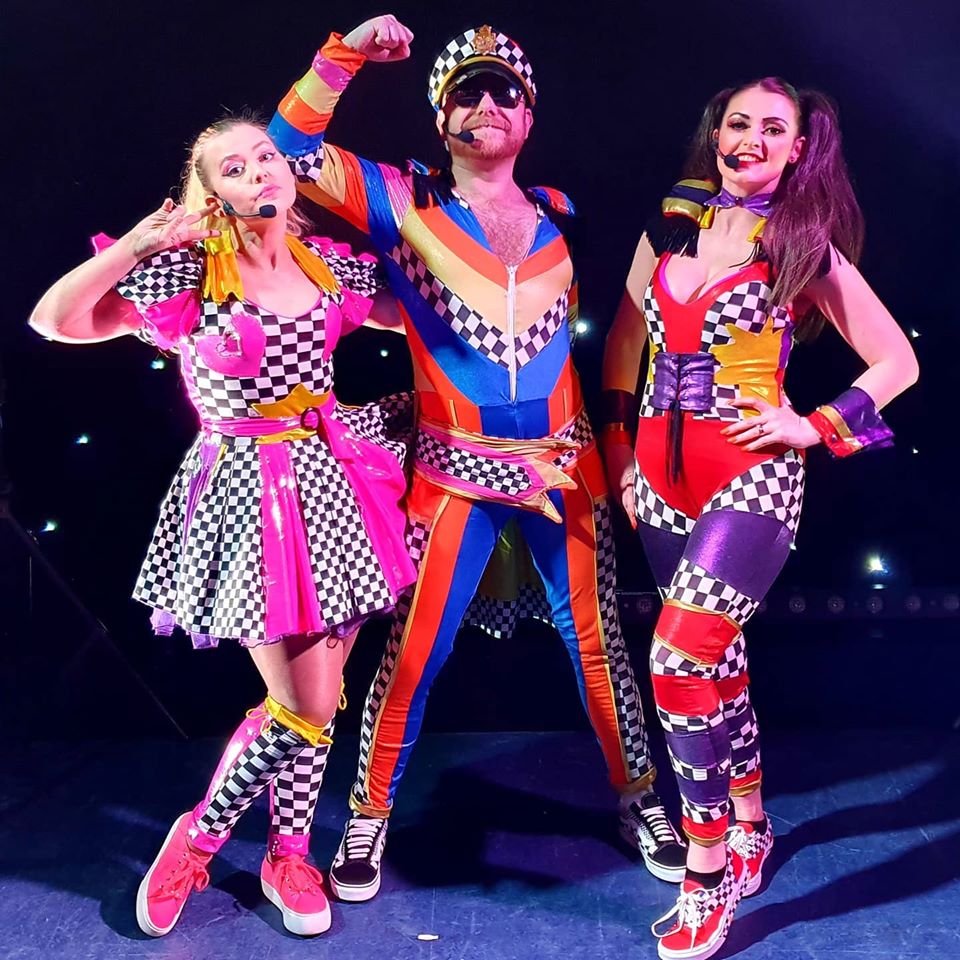 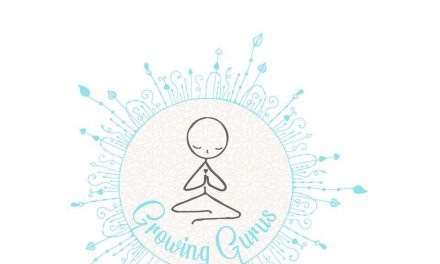 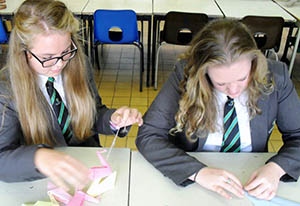 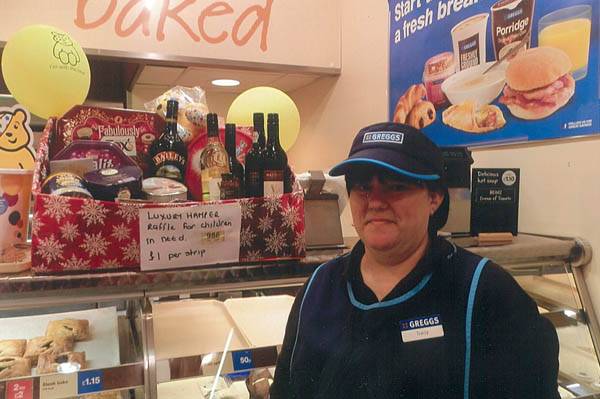