Newton Press and Newton News are dedicated to serving the local community of Newton Aycliffe and are proud to be associated with the town, its people and the hard working businesses. Newton Press also have a plethora of testimonials from our clients which are displayed in our reception and on this website. 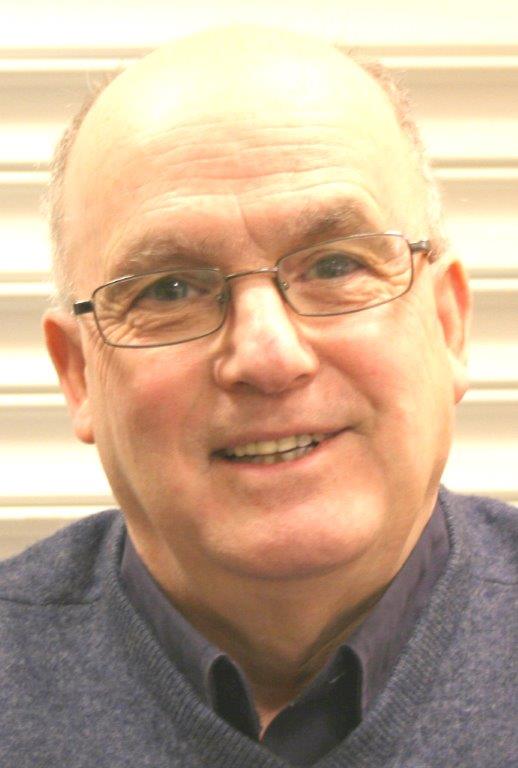 Newton Press were pleased to record the honour bestowed on our editor Syd Howarth in the Queen’s New Year Honours 2016 for “Services to the Community”. Syd was awarded an MBE and accepted the award from Sue Snowdon, the Lord Lieutenant for County Durham. 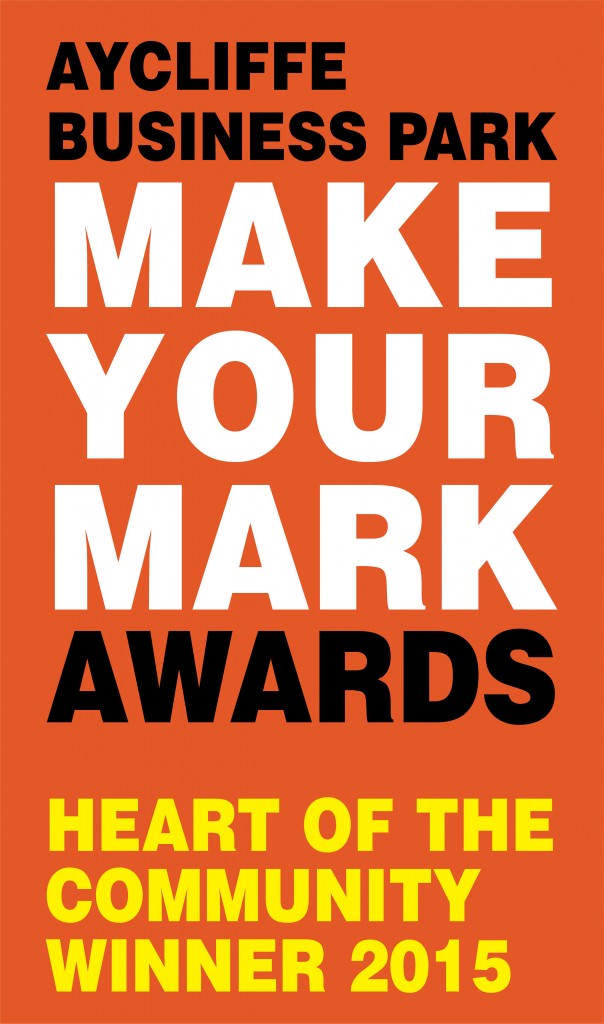 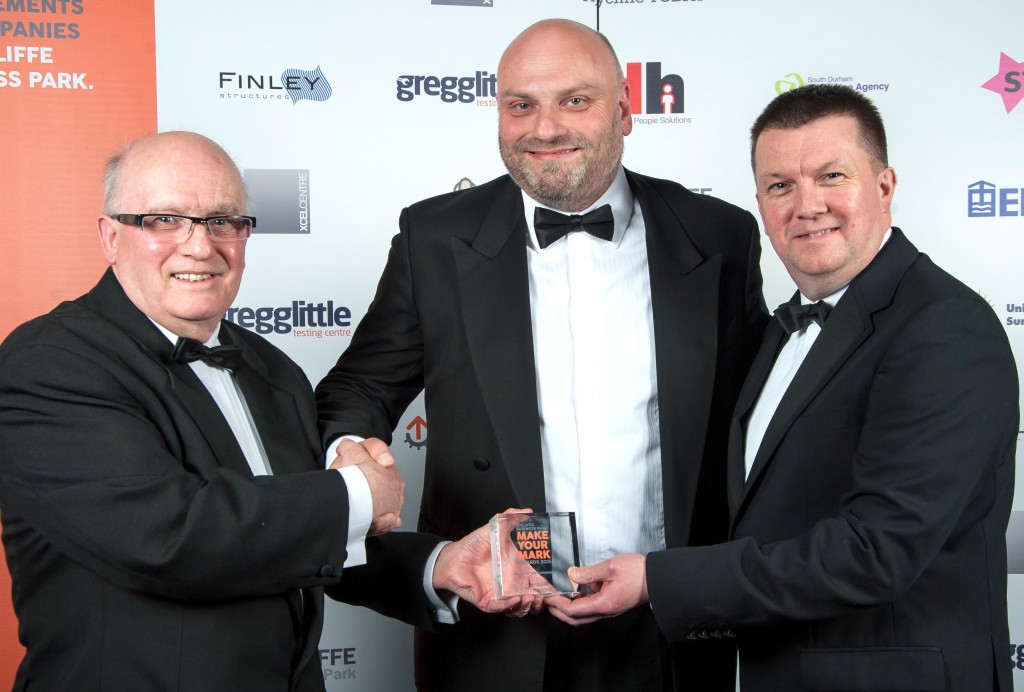 Newton Press were invited to the annual Aycliffe Business Park awards ceremony held at the Excel Centre, Newton Aycliffe on Wednesday 10th February, 2016. Syd and Stuart Howarth attended and picked up the “Heart of the Community” award 2015. 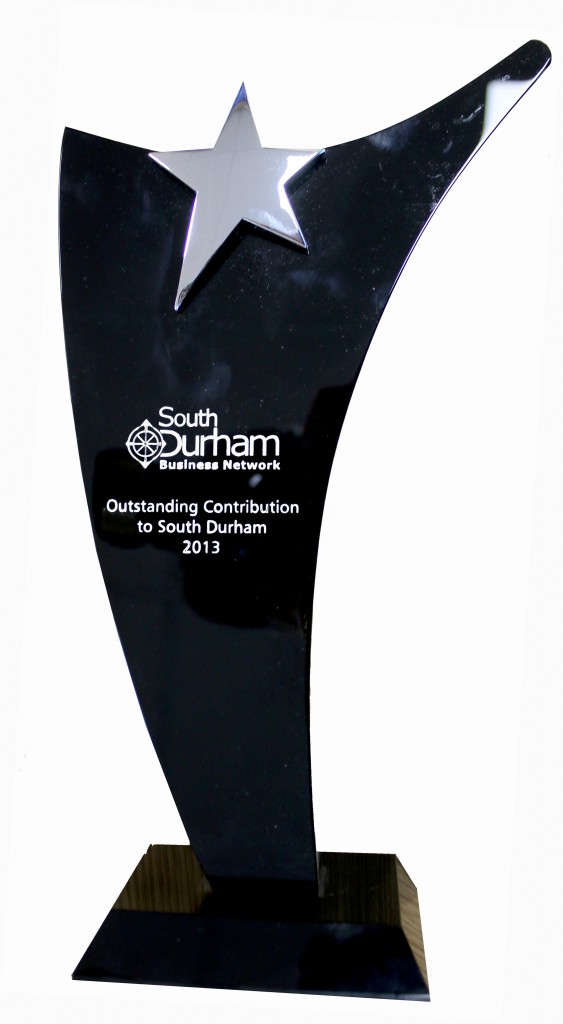 On Saturday 30th November 2013, the Howarth family were in attendance to witness Syd Howarth receive an award from the South Durham Business Network for his “Outstanding Contribution to South Durham”. 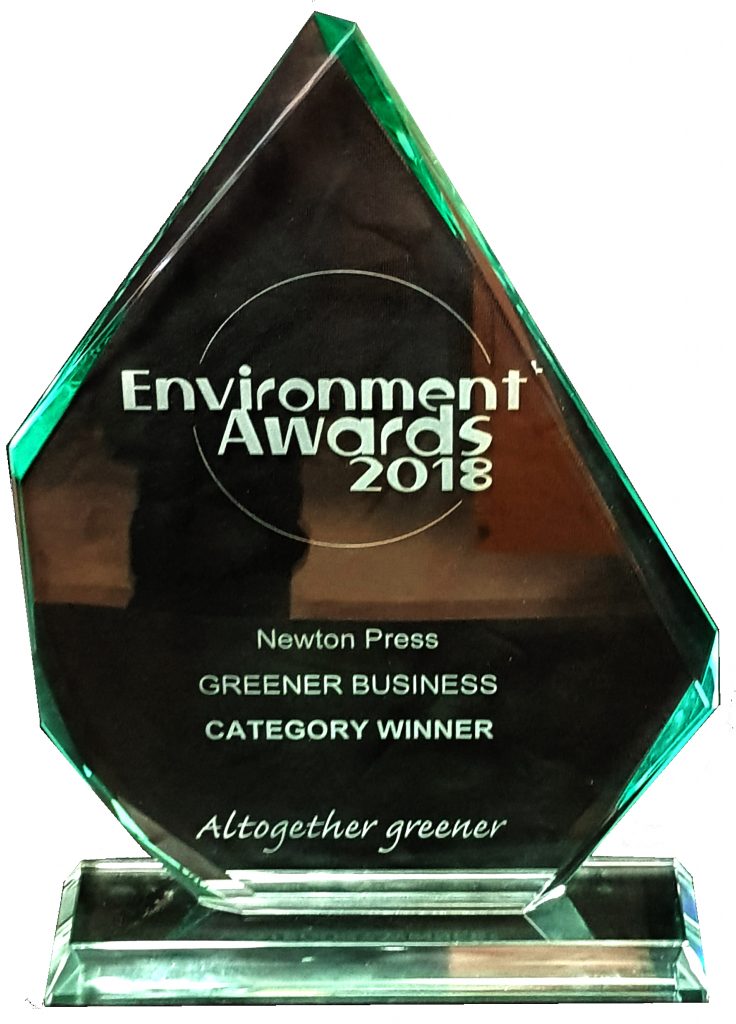 IN 2018 Newton Press were pleased to be nominated and win the Durham County Council Environment Award 2018 in the Greener Business category. 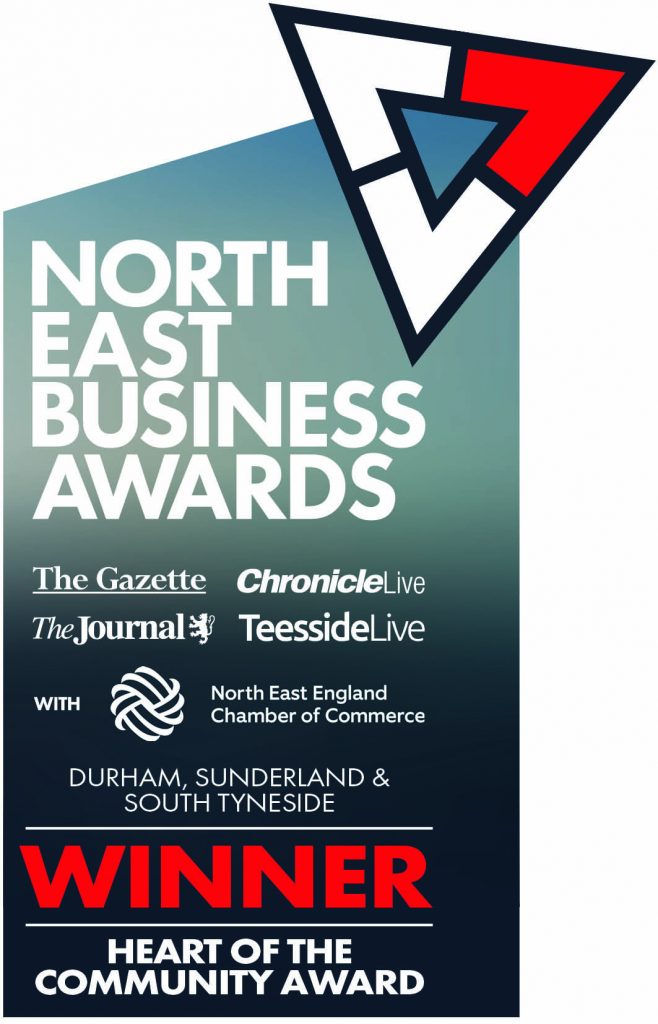 Newton Press were delighted to be nominated for the “Heart of the Community” Award for Durham, Sunderland & South Tyneside regional heats. Out of over 1000 nominations Newton Press won. 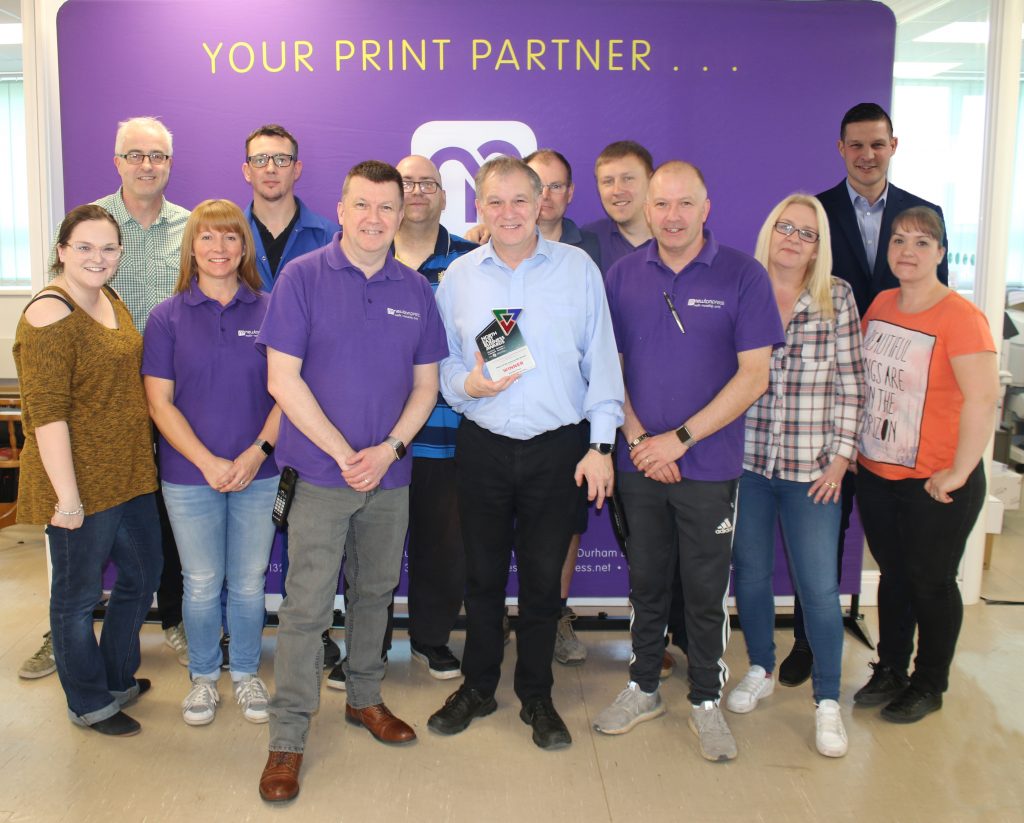 From the regional heats Newton Press then went on to the north east finals and also won that prestigious title. 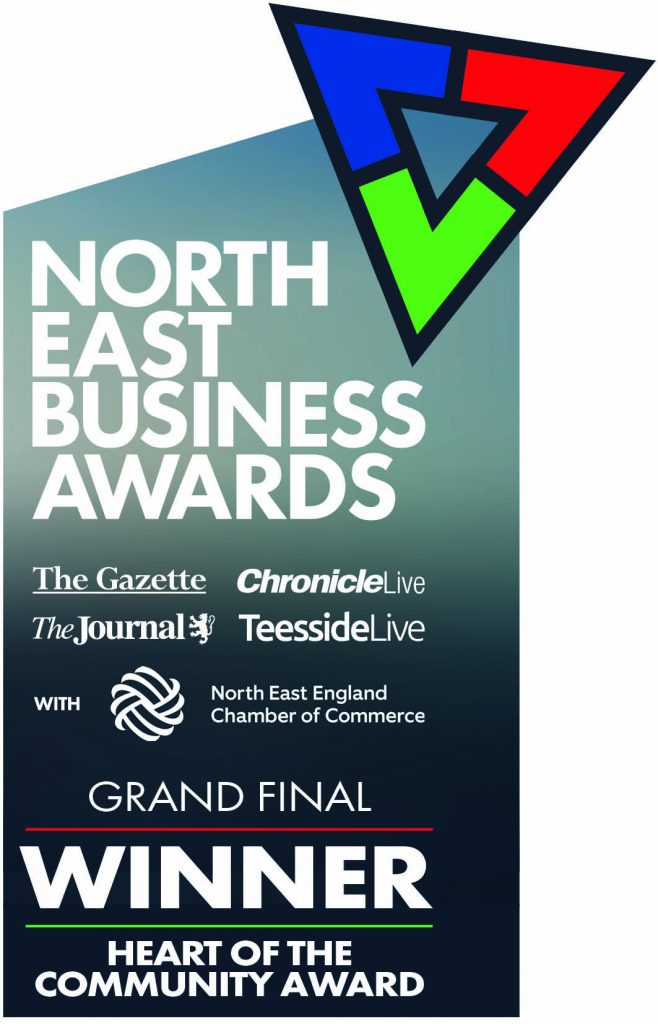