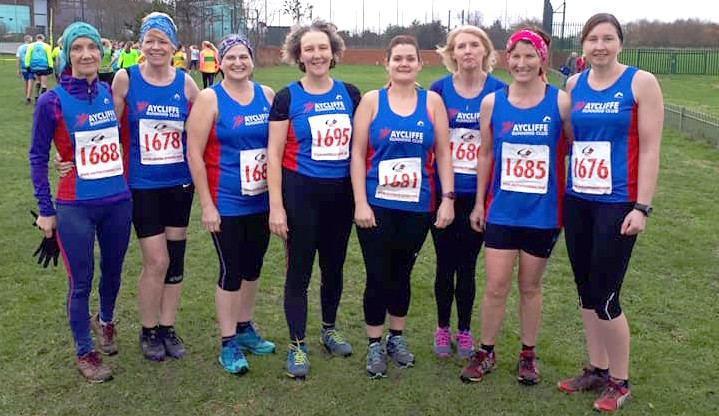 Saturday morning’s weather may have been slightly damp but this didn’t stop the runners of ARC from starting the racing weekend.

First up was the Croft 5k race which took place on the race circuit at Croft. This race was first introduced in the Summer as part of the Summer Festival of Running and was brought back for a winter 5k. Being on a racing circuit it is of course flat but this does leave it open to the elements. Despite the conditions, four members took part in the race with Mark Bainbridge being first home for the club in 20.39 followed by Alan Wilks 22.58, Trish Kay in 24.39 (2nd Female over 55) and Simon Turner in 29.12.

CarrieAnne Ingeldew took part in the 5k race completing this in a time of 41.23 and Lisa Dowell completed the 10k race in 1.01.02.

Also on Sunday was the next race in the NYSD Cross Country League. This took place in Redcar (Fox Rush) and because of the weather meant that the course was muddy and greasy in places. It also had a few ditches to contend with. 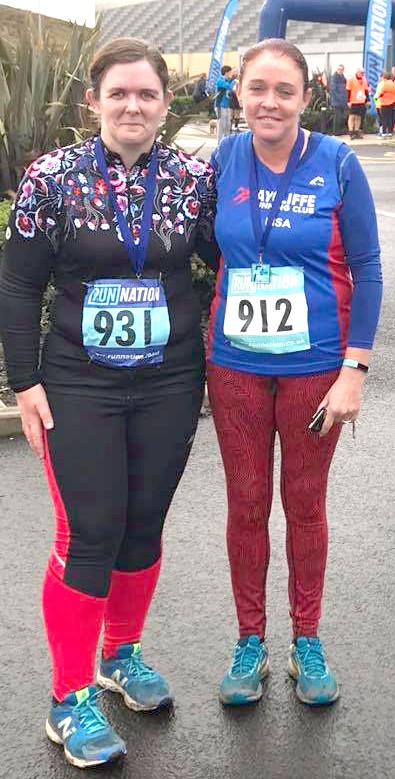 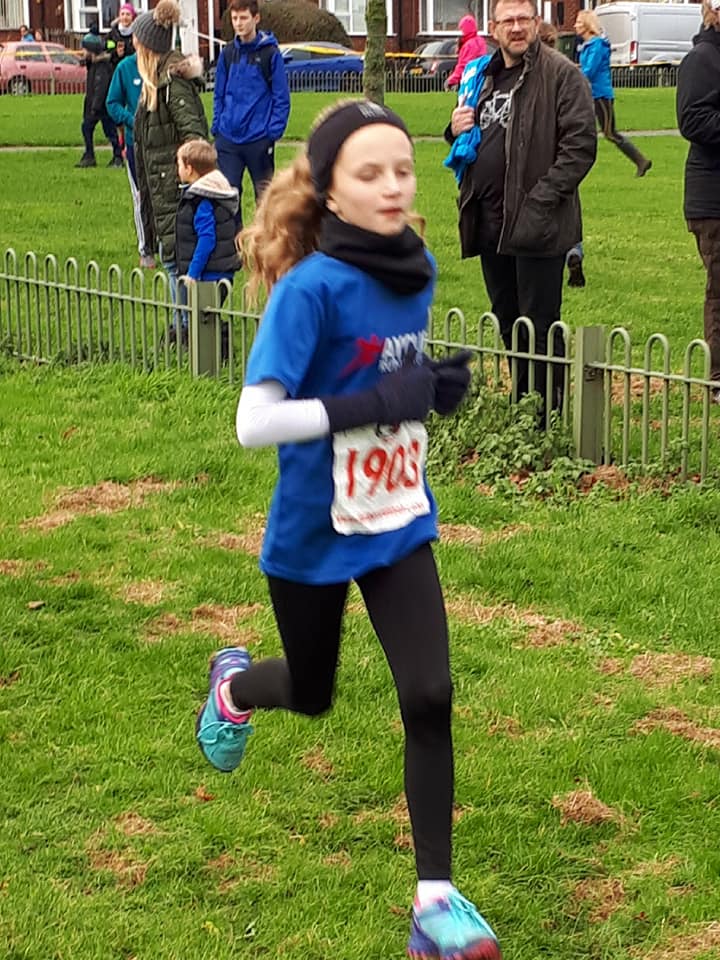 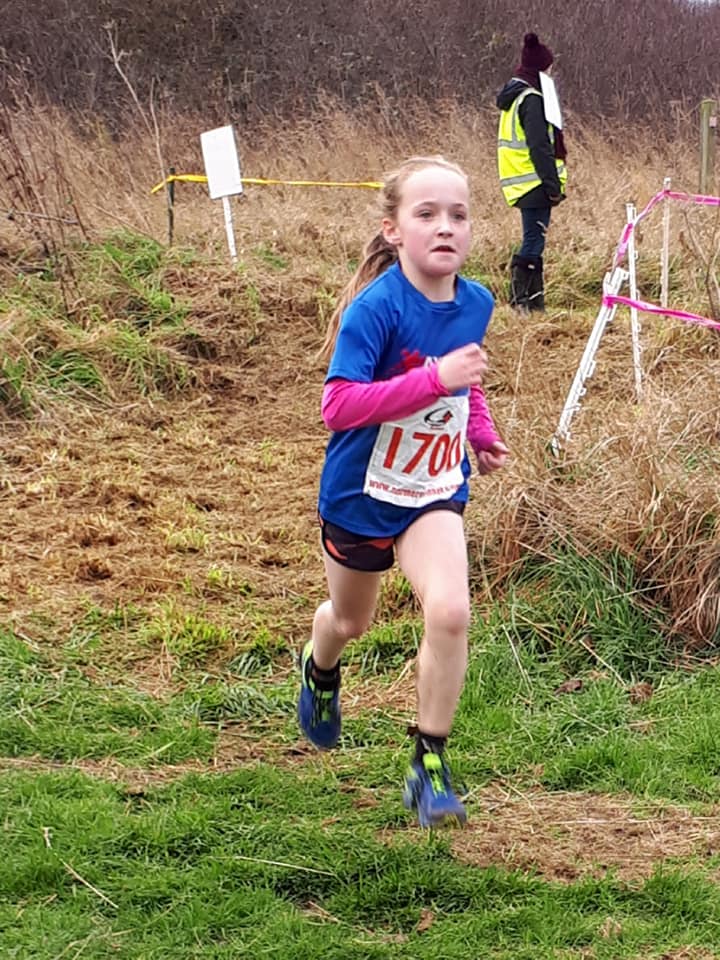 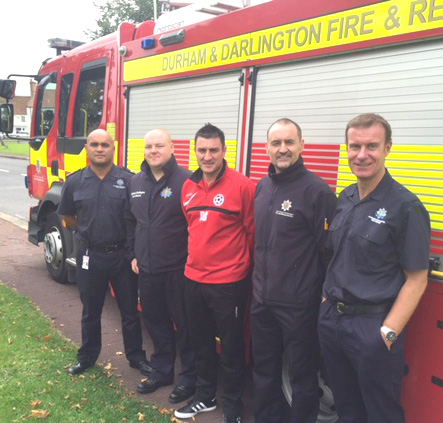 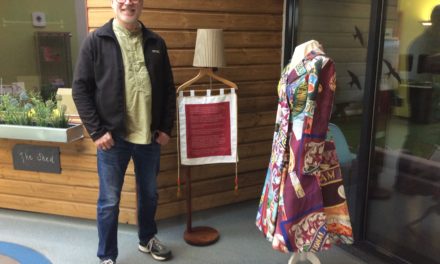 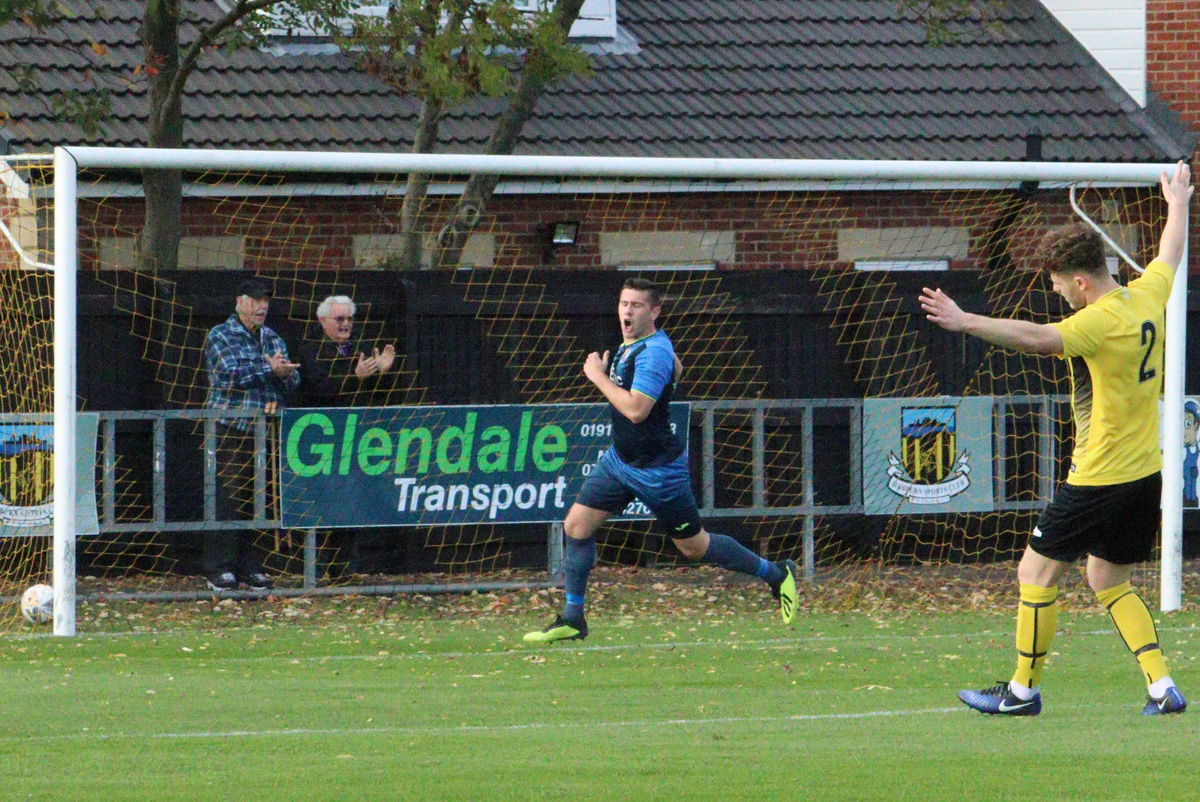