The mighty Red and blacks extended their unbeaten run with an extremely hard fought 2-1 victory. Every single player had an excellent game and deserved to be on the winning side. Despite some excellent saves from their keeper, he wasn’t able to prevent Oliver C from getting both our goals. Man of the Match went to Cole because he was everywhere and tried everything possible to unlock a very stubborn defence. Well done to everyone.

The Heighington U9 Reds continued their brilliant run of form and the 1st derby match of the season with a fine performance to the tune of a 7-0 scoreline at The Fortress Stadium.

The Reds got the scoring started early when Malsbury found himself swerving in and out of oncoming defenders and slotted home from 15 yards in the 8th minute. The Reds would add another two in quick succession at the end of the first half.

The Reds picked up where they left off in the first half, with Robson again striking a fine ball into the net before Homegrown midfielder Raine bagged his 5th of the game with a top finish, just before the 35th minute mark. The rout would end with goals from Malsbury for his hatrick.

Throughout the game there was some exceptional performances from the back 4, Malco the cat being on his toes throughout to martial the defence. Adam Brown was on fire at the heart of the defence and won every single ball that came through, and what is more pleasing is how he is talking to the boys and how confident he is coming. Great play down the wing from Dylan Robson, Charlie Wilkinson, Benjamin Whiting, Alex Delderfield to continually press the ball and create opportunities for the big strikers.

Ethan Cooper, Oliver Malsbury & Nathan McKenna were a constant threat throughout and had the Aycliffe defenders all over the pitch.

Aycliffe goalkeeper Charlie B made some good saves in the first half and looked to have done so again in the build-up to the second half, pushing away lots of shots from the Reds.

Man of the Match – Oliver Malsbury

It was a wonderful performance from the forward, and with plenty of talent on the field, he would no doubt have caught the eye of Gareth Southgate.

The Reds made seemingly short work of securing the 2nd game by beating Youth 7-1 on Sunday morning.

Daniel Bennett-Scott scoring on his debut and the first goal of his career and Alex Delderfield scoring 2 with again some thunder bolts from his left foot, EC Cooper and Nathan McKenna added to the rout and there was time for Robson and Whiting to get in on the act.

*MoM going to Daniel Bennett-Scott with his first goal for the club. 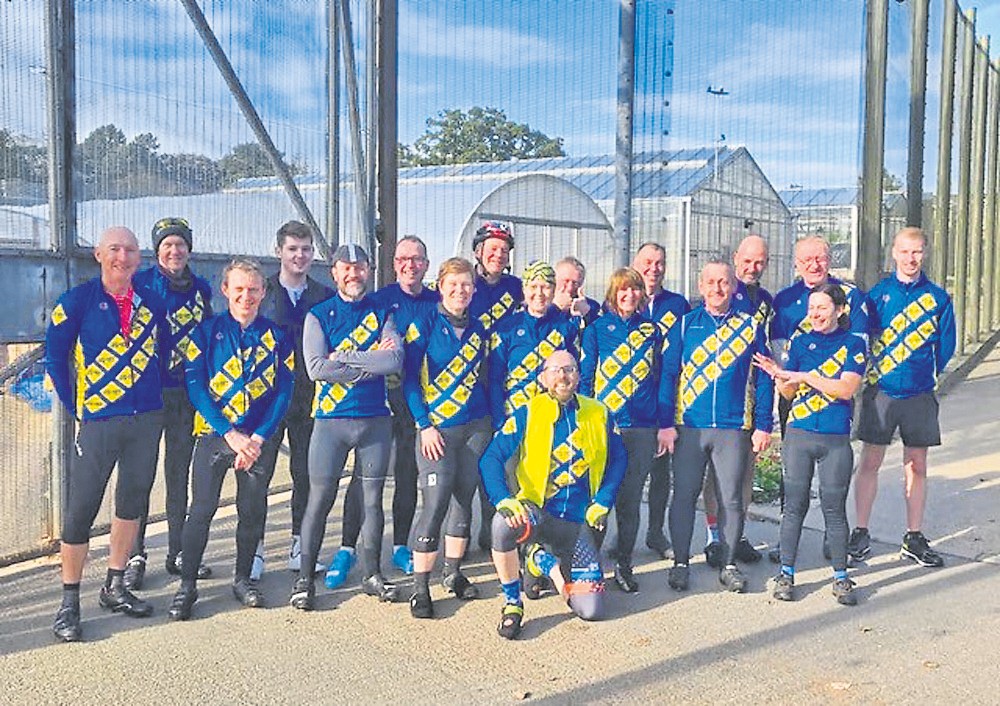 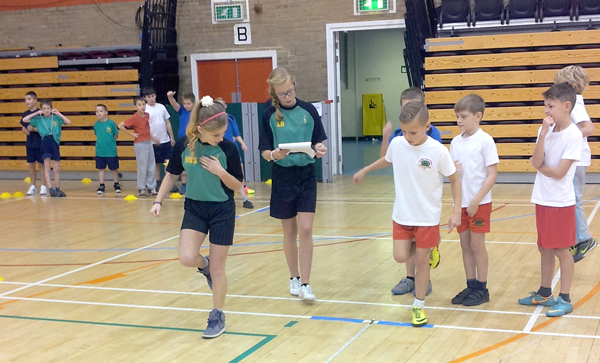 Spartans Could Take the League Title