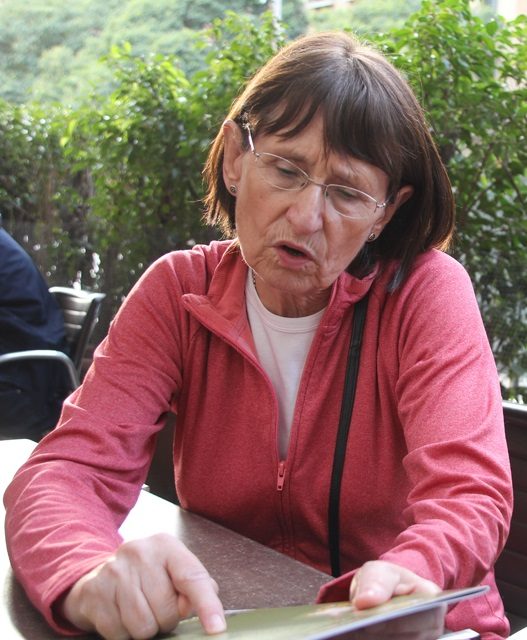 Amidst the turmoil that presented itself in March this year, the education landscape changed in Newton Aycliffe as Cath Sewell retired from her post at the Durham School Centred Initial Teacher Training Programme (SCITT).

Cath has been a devoted servant of education in the town since starting her career at Woodham in September 1972, during which time she had significant influence over the development of generations of young people.

Cath’s philosophy was very simple and was later embraced by the school as their motto ‘Achievement for All’. She was a great advocate for creating an inclusive education environment in which all students could thrive. Her nurturing approach made her a firm favourite with not only students, but colleagues too. Cath began her time at Woodham as an English teacher, but it was in her role as Head of Year that she was most prominent and had the greatest influence in the development of students within the school.

Given her vast skillset, it was inevitable that she would be promoted to a position on the school leadership team. Her strategic awareness and ability to communicate and inspire staff made her an extremely valuable member of the team. In addition to all of her work within the school, Cath was a huge advocate of students learning outside of the classroom and had a great desire to support staff in a wide range of educational environments and residential visits. She regularly contributed to the staffing of overseas visits to support students in broadening their educational experiences.

Although she finished her teaching role at Woodham in 2011, she still played a huge part in education, sharing her expertise and experience by training future teachers at the Durham SCITT which is managed by Woodham Academy. There will be many who have benefitted from Cath’s experience and will be indebted to her as a result of her unique skillset. Whether it be staff or students, people will have been positively influenced as a result of the time they spent with Cath. All of her previous colleagues would like to wish her a very happy retirement and thank her for the contributions she has made! 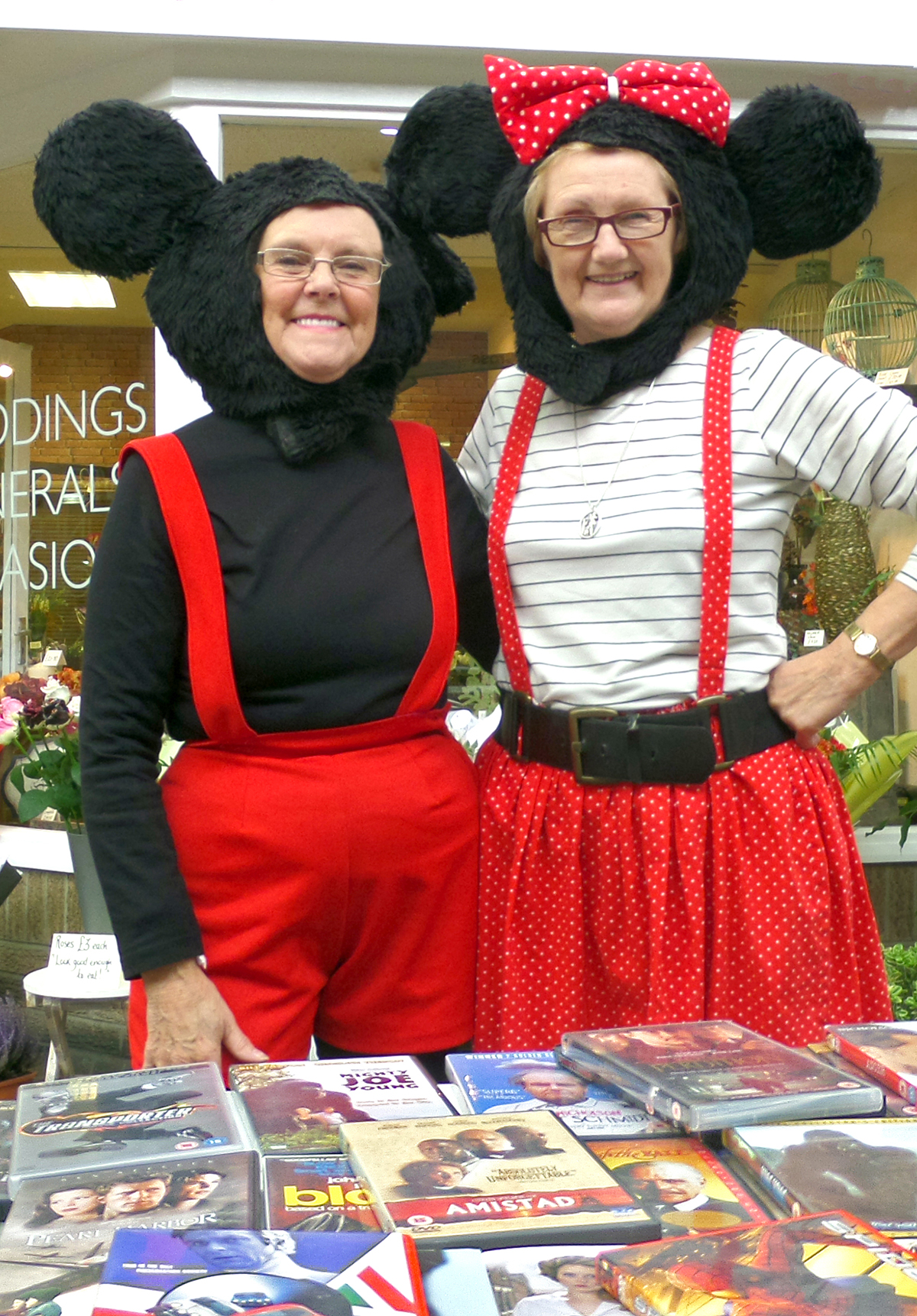 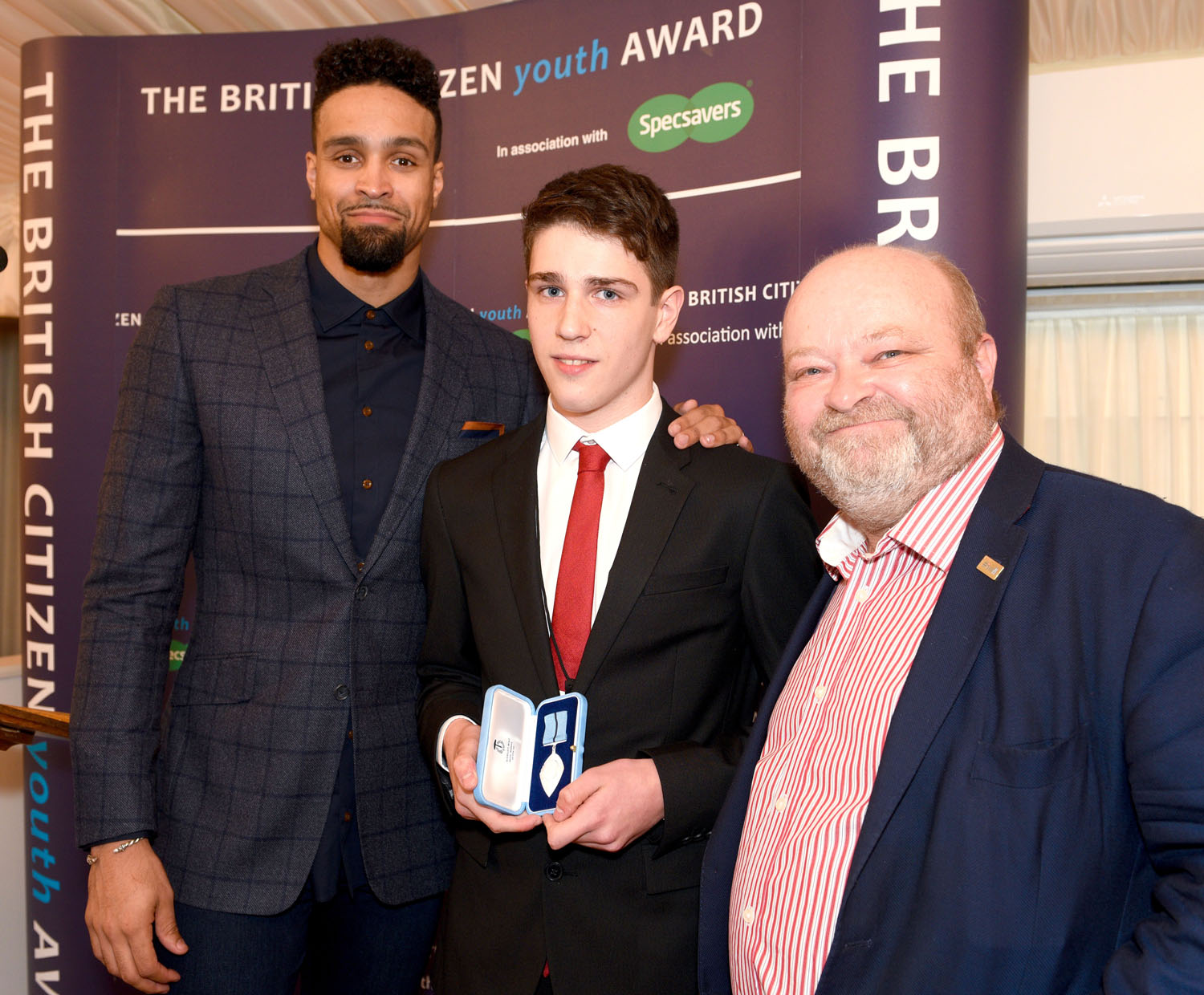