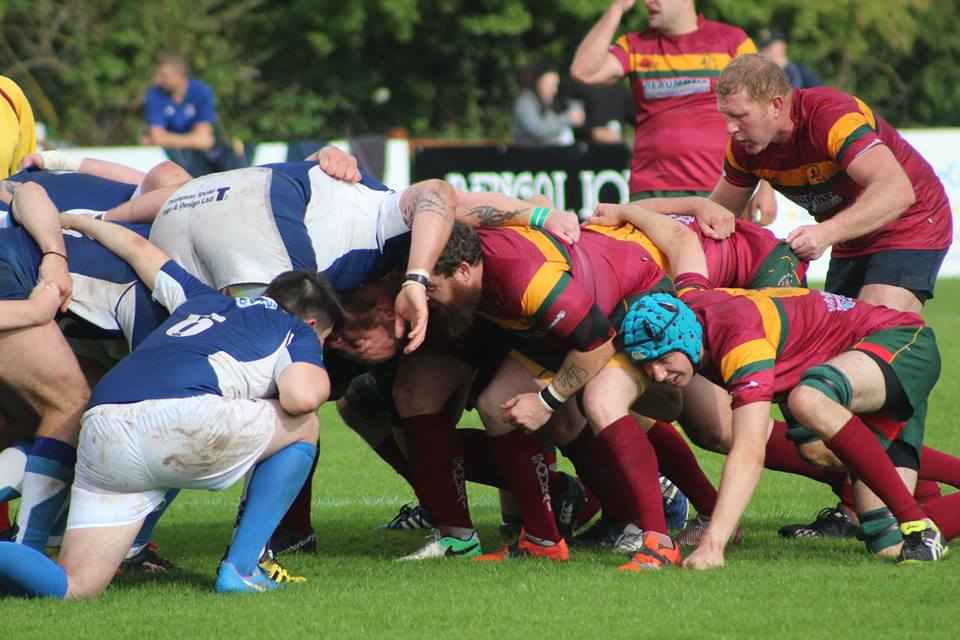 Newton Aycliffe Rugby Club beat former DN1 side Ryton in first ever encounter Newton Aycliffe Rugby Club have restated their intention to push for a top spot in DN2 by beating the recently descended Ryton Rugby Club. Aycliffe went into the fixture very much the underdogs, facing a strong Ryton side who were out to prove they belonged in the higher leagues, but, as a wise man once said… “Beware the underdog”. The First XV started as they would prove to go on, with a strong warm up, and excellent run throughs prior to kick off. Ryton also looked dangerous, showcasing a strong set piece and with a kicker who could slot them from anywhere. Kick off drew in and the First XV readied themselves for what could reasonably be seen to be the biggest game in the history of the club, David facing Goliath, but David was playing at Moore Lane. From kick off, the First XV punched down field with great intensity, immediately pressing Ryton into their half, with strong work round the corner from the forward pack, including First XV debutant James Dryburgh, who made his presence felt from the first whistle.

The first five minutes were all in Rytons half, with Aycliffe turning the screw and pinning Ryton back into their own twenty-two, where tighthead prop Linden Dixon was able to capitalise, powering through a Ryton maul, ripping the ball and crashing over in the corner, taking the home side into the lead, which was converted by Captain Lineton, 7-0. From the restart Ryton tried to re-balance the score sheet, however the ferocious Aycliffe defence once again proved impenetrable, applying pressure without possession and forcing errors from the visiting backline. The first scrum of the game proved a crucial point, as the front row of Jamie Whelan, Andrew Tonkin and Linden Dixon truly put the bigger pack to the sword, absolutely annihilating the Ryton front row, it was at this point that Ryton knew that the day was not going to go as they had planned. This perceived failure in the scrummage clearly shook the Ryton front row, one of whom engaged in some ungentlemanly conduct, which luckily for him was missed by the referee. Phases continued in the midfield and whilst Aycliffe made a few errors, the visitors never looked like scoring and were forced to take a penalty given by a high tackle on 27 minutes, closing the gap to 4 points. The restart saw Aycliffe again surge forward, pressing into the Ryton half, again working the corner and tying in the heavy Ryton pack, before releasing the back line, with Lewis Stephens feeding Luke Tinkler who crossed untouched on 34 minutes, widening the gap to 9 points, which Lineton then extended to 11 with the conversion.

Half Time: Newton Aycliffe First XV 14 – 3 Ryton Rugby Club Despite not wanting to let their lead slip, Aycliffe took the foot off in the early stages of the second half, which saw two penalties given in quick succession both of which were slotted by the Ryton goal kicker, taking them back to within a try of drawing even. Aycliffe were swift to respond, with Jon McGuigan taking his chance despite a high challenge and diving over to score, widening the gap to 10, which was extended by Linton, taking the score to 21-9 on sixty-five minutes. Aycliffe looked to do what they did best all last season, and turn the knife, and turn it they did, again forging their way up-field through hard yards round the corner, followed by scything backline moves which saw a break and a ruck formed on the Ryton five metre line. A pod was set ready to take the pass and score the try, but a Ryton player running back on side took umbrage at the ease with which Aycliffe had got to where they were and professionally fouled the receiver, stopping a certain try and giving a penalty try in its place, taking the home side to a 28-9 lead with eleven minutes to go. Ryton were far from done however, and they made some hard yards in midfield, and following loudly appealing a perceived off-the-ball challenge, saw themselves a man up as Aycliffe ViceCaptain Ben Merritt was sent from the field. Ryton showed that they were no fools as they made the most of the man advantage, drawing Aycliffe in and scoring with a simple one man overlap, the score converted taking them to 2816. Aycliffe held firm in the midfield and ran down the bin. Merritt returned to the field with one-minute left to play. An Aycliffe scrum was called from a knock on, and, as had been the case all afternoon the Aycliffe tight five destroyed the Ryton pack, winning clean ball, which was played back and kicked out for full time. Full Time: 28-14 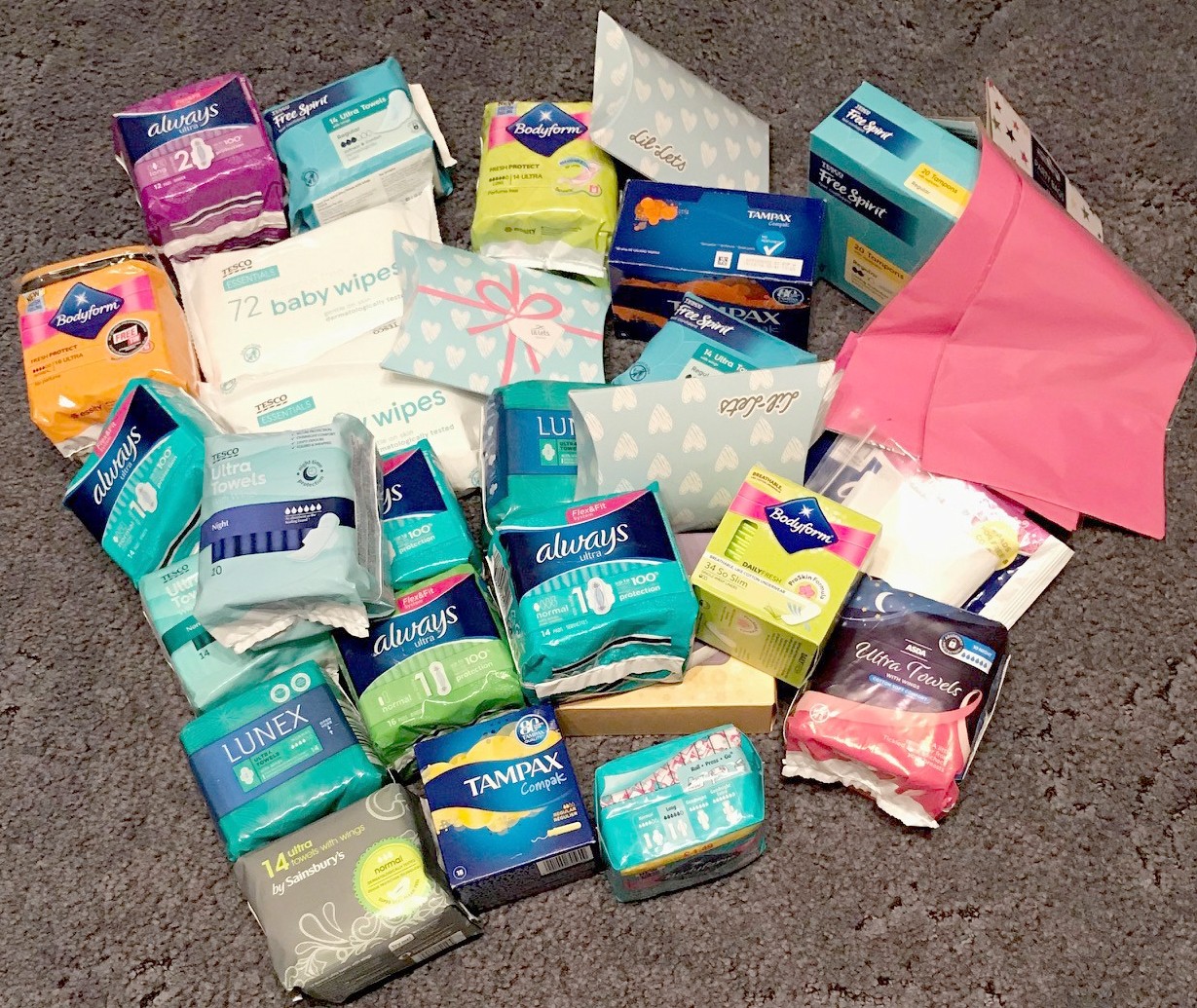 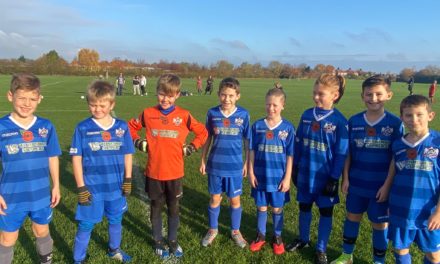 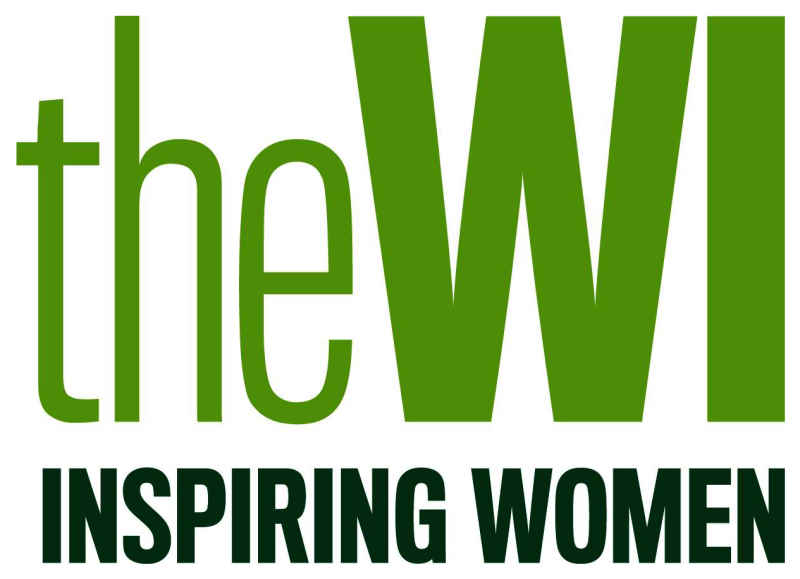