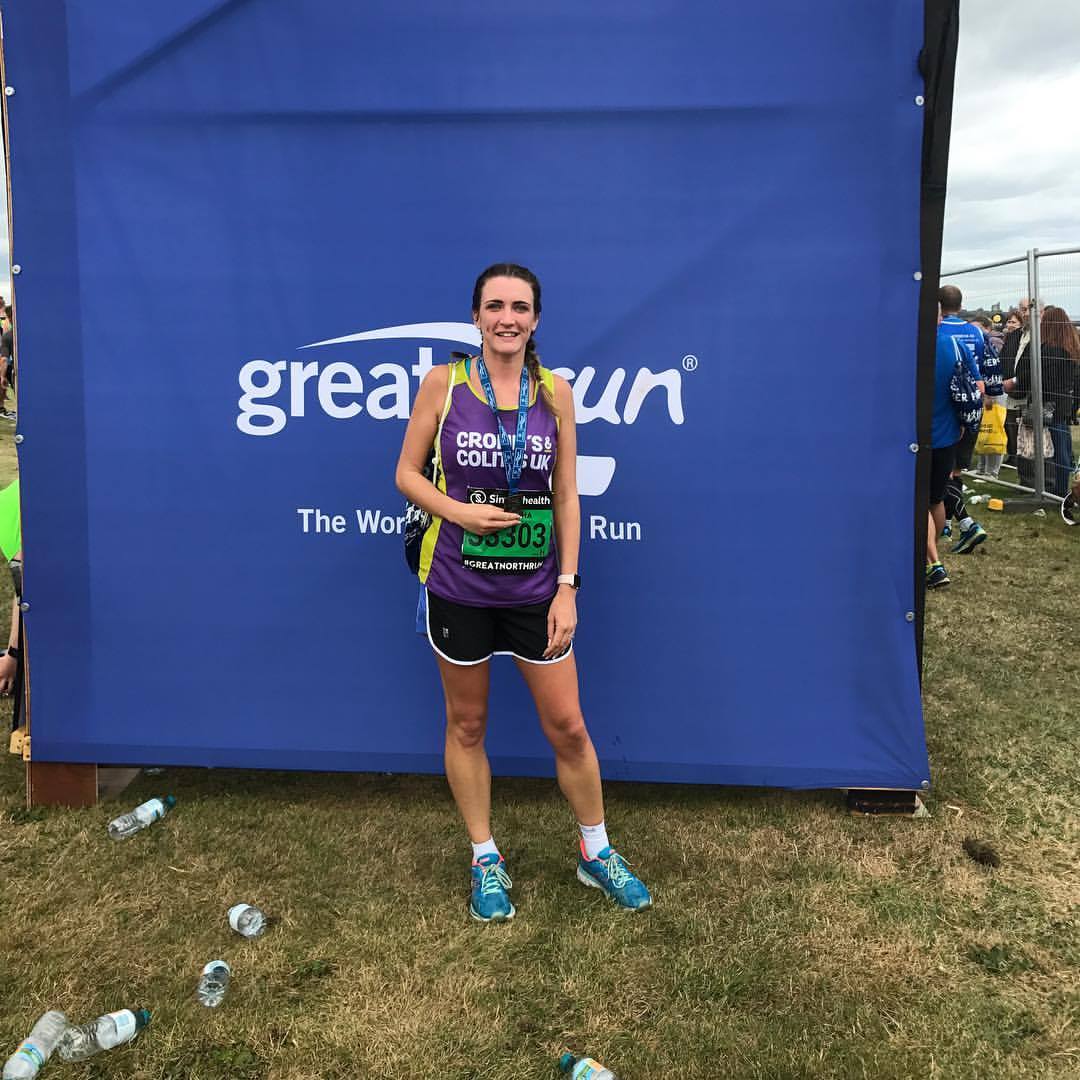 Earlier this year my niece Sammie Hutchinson (nee Metcalfe) decided to run the Great North Run for “Crohn’s & Colitis UK” charity due to having many of her family suffering from Crohn’s, after a few day’s, Andy Talbot also applied to run for the charity too as my daughter has also suffered from Crohn’s. Sammie was a novice and started to train, Andy had just moved to Newton Aycliffe last year was a very good runner in his younger years whilst serving as a chef in the Army but not having run for a few decades, so Andy started to train on the streets around Newton Aycliffe.

Sammie, at the age of 25, was aiming to break the 2 hour mark whilst Andy, at the age of 57, was aiming to be under 1hr 40 min. The training went well for both. Andy started in the orange section and was worried about the slow start people were talking about but that was the least of his worries as the average time of 7:35 per mile he was aiming for was soon forgotten and was running much faster than he trained, the first mile went in 6min 36sec and he kept telling himself to slow down but the adrenalin and the great atmosphere of the Great North Run took over, weaving in and out of the thousands or runners in front of him he passed the 6 mile point in 41min 48sec the supporters and music, live bands around the course kept you going, 10 miles came in 1hr 10min 15sec the legs tiring a little the 11 & 12 mile were slower but the hard work was nearly over, down to the last roundabout onto the South Shields seafront and 1.1 miles to go and the crowds were shouting encouragement the legs were dead but kept on going half a mile to the finish and it seemed like another mile crossing the finish line in 1hr 34min 16sec, placing Andy overall 1483 and 1393 male finisher, in his age and gender group (55-59) coming an incredible 24th.

Sammie started in the green section, took it in her stride mile by mile, smiling and enjoying the atmosphere the jelly babies and ice pops handed out along the course. She finished in a time of 1hr 59min 24sec placing her 12082 and 2410 female finisher, in her age and gender group (20-34) coming 957 an incredible achievement for her 1st ever half marathon a day before her 26th birthday. We both would like to thank all those people that have supported the charity we ran for “Crohn’s & Colitis UK” as we have raised over £1200. If any person or business wishes to sponsor us please do at www.justgiving.com  and search for Andy Talbot Great North Run 2017 or Sammie Hutchinson Great North Run 2017 any amount will help this great charity “Crohn’s & Colitis UK”. 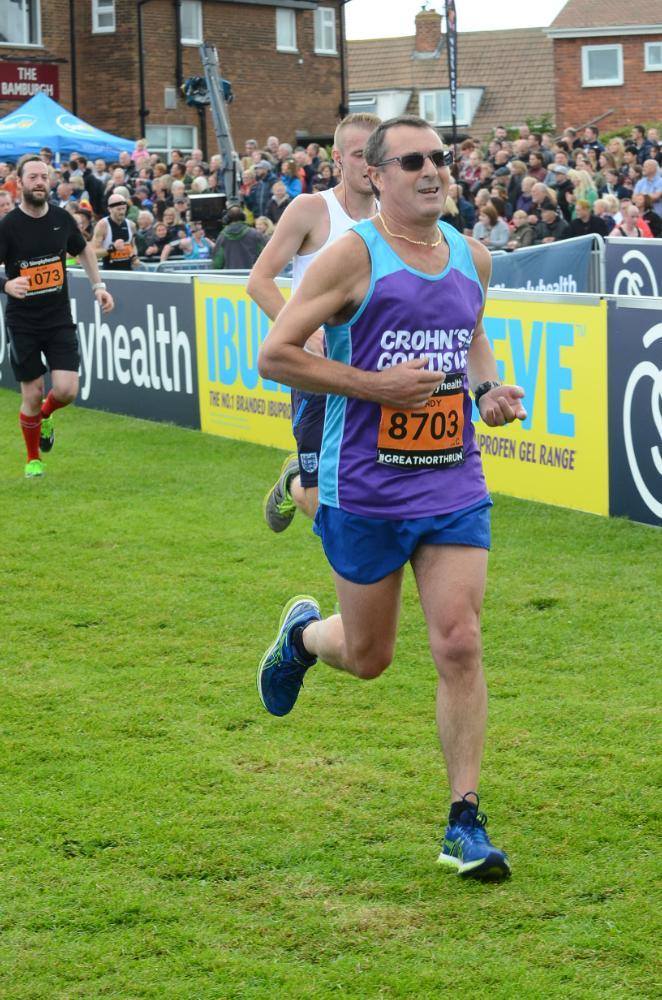 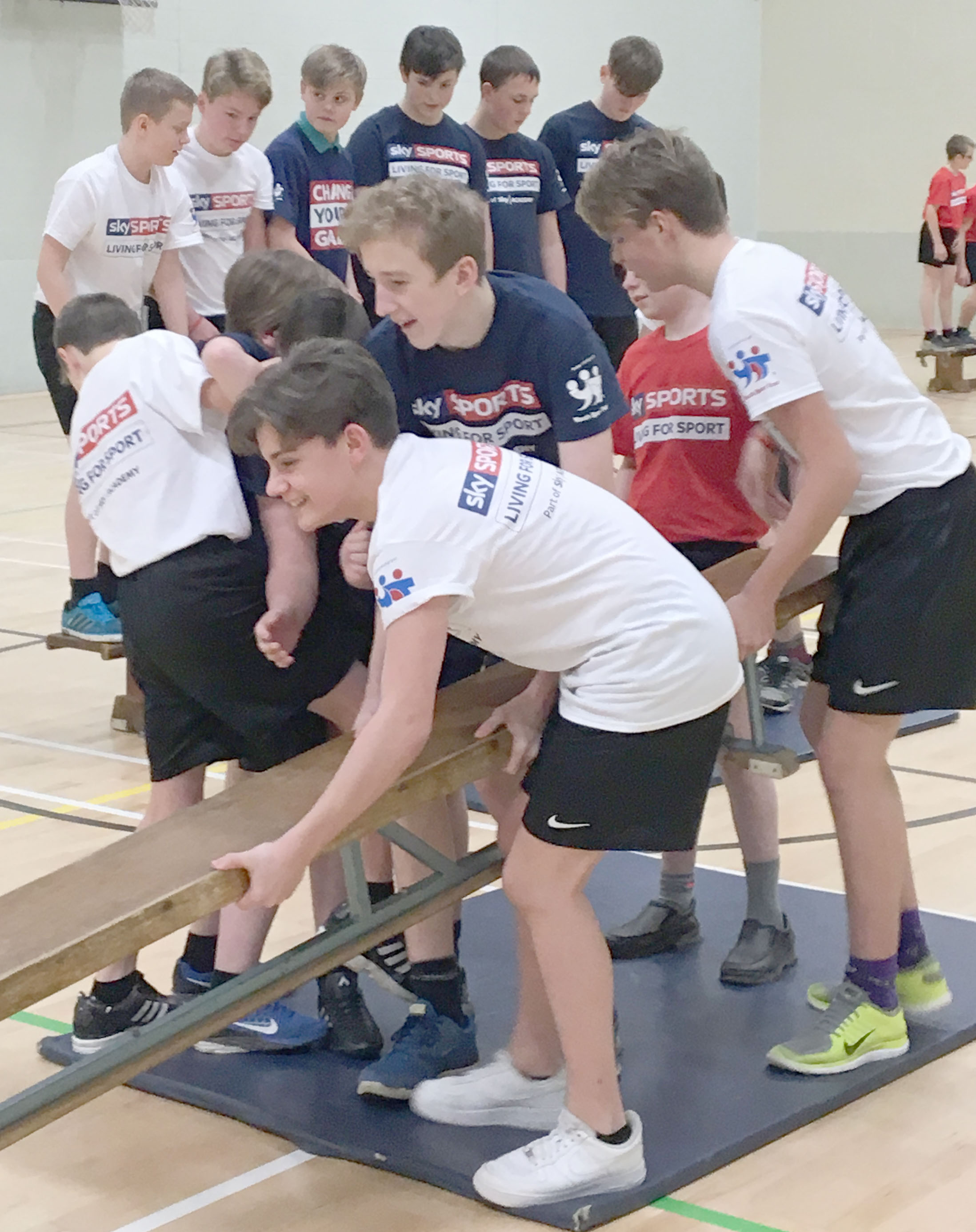 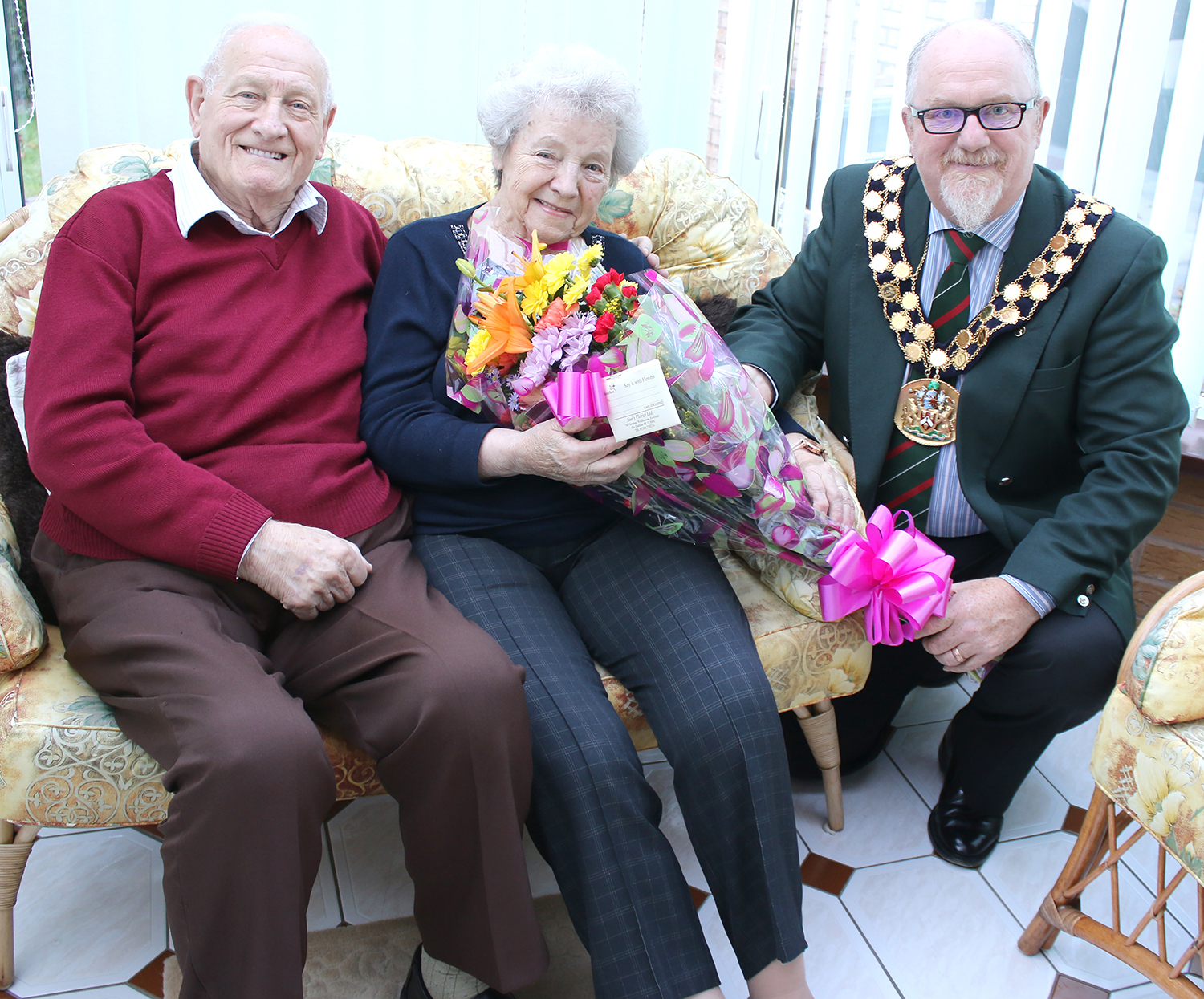 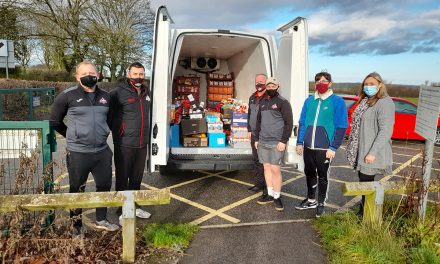 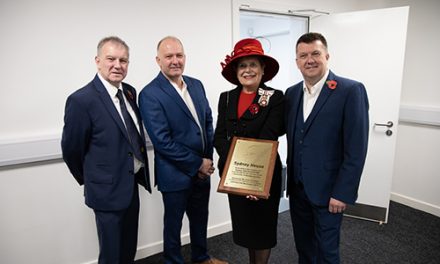 In Memory of Syd Howarth