Don’t Give the Tories A Blank Cheque 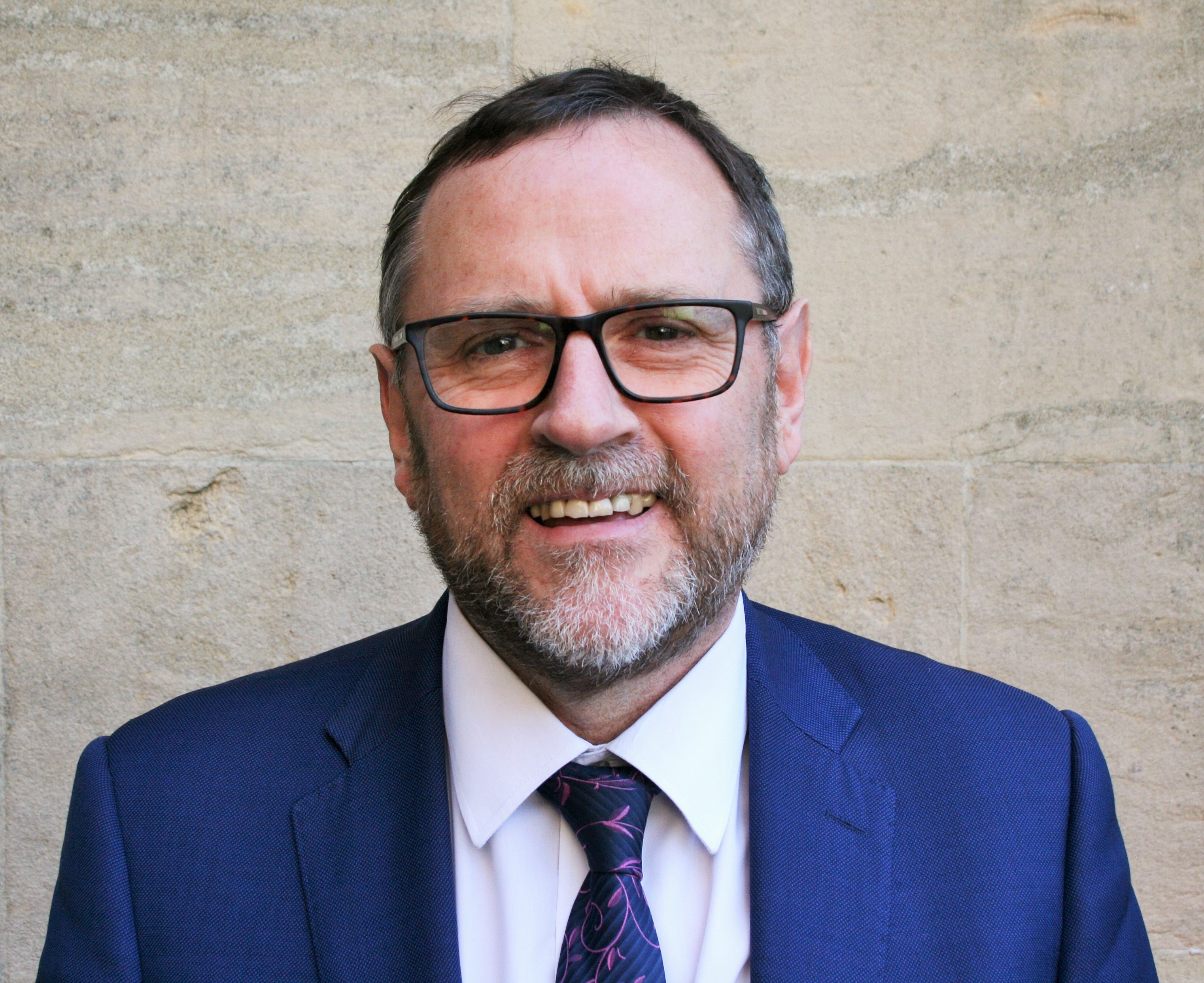 After nine years of the Tories being in power our public services are on their knees. Chronic under-funding and understaffing has left the NHS at crisis point. Waiting times are at their worst-ever level. Cancer patients are waiting longer to receive potentially life-saving treatment. People who suffer the same illness but live streets apart can end up receiving vastly different standards of care. This is wrong. The Tories keep saying they will do this, and fix that. But I don’t believe them. They’ve had nine years, why haven’t they done so already, why have they waited until now?

Parents tell me they need to fundraise for basic school equipment. Durham police have seen their numbers cut by 400 since 2010. Crime is rising. The Bobby on the beat do a great job, but are a rare sight. A network of food banks provide thousands of food parcels to local people every year. My office, in the town centre, issues vouchers for people in need so they can receive the food they need. Something that never happened until the Tories came to power.

The Tories cannot get away from the fact all this has happened on their watch. That is why we cannot give Boris Johnson a blank cheque so he can deliver nothing more than 5 years of the same. A right wing Tory majority would only continue to destroy the vital services we depend on.

Newton Aycliffe is home to the largest business park in the North East of England. 10,000-12,000 people work there, employed by 500 companies. However, if you remember, we fought long and hard to ensure Hitachi built its train-building factory here, providing about 1,000 jobs. I supported the creation of the South West Durham UTC in Aycliffe. Situated next door to Hitachi, the college is producing first class apprentices for local businesses so they can thrive, providing young people with fantastic opportunities.

I want to continue delivering for Aycliffe. I have a proven track record. I am my own man, who stands up to leadership when it is wrong. I also do not sidestep the big issues like Brexit. Brexit is the defining issue of our age and now we know what Brexit looks like with Boris Johnson’s deal I believe you have the right to compare it with what he promised as leader of the Leave campaign back in 2016 in a final say ballot. Boris Johnson knows as well as I do that his deal will not see the end of Brexit. Instead it will go on and on for years. He needs to be honest about that. But honesty is not his best quality. So if you’re tired of Brexit today, imagine how tired of Brexit you will be when we are still discussing it in a year’s time!

As I’ve said. Don’t give Boris Johnson a blank cheque and remember: a right-wing Tory majority government will be for 5 years, not just for Christmas.

“The inquisitive mind of a child”