We have had 10 years of Tory ideological policies which they rebranded as ‘Austerity’ measures. The hardest hit groups have been the disabled, the poor and the vulnerable, and 85% of those cuts have hit women the hardest, and the poorest of them hardest of all.

Independent thinktank the Women’s Budget Group, shows that tax and benefit changes since 2010 will have hit women’s incomes twice as hard as men by 2020. Women will be £1,003 a year worse off by 2020 on average; for men, this figure is £555.

The last ten years have seen women robbed of the pensions they were promised, they have seen child benefit limited to two children, they have seen a massive rise in unprosecuted incidents of rape, denied access to legal aid, seen huge cuts to domestic abuse services, and the closure of 1000 successful ‘Sure Start’ centres which provided a life line for parents and their children.

Poverty related Infant mortality has risen, survival sex work has rocketed with the roll out of Universal Credit.

We have had a number of men writing in the Newton News urging people to make this election about voting for Brexit, but, if the majority of the experts are right, Brexit will have a negative effect on our economy and whose shoulders will have to bare this weight? Statistical evidence shows it won’t be those men taking the brunt of it.

Historically, and as we have seen with ‘Austerity’ measures, there is a clear gender imbalance to the consequences of government policies.

Labour WILL compensate Waspi woman’s pensions, we will open Sure Starts again, we will stop the hell of Universal Credit, restore legal aid and save our NHS. OUR tax money will be used to pay for services WE use, not given in corporate handouts to the rich, it’s just a question of priorities and we ALL, men and women, will benefit from that.

Boris Johnson has made it clear he has no respect for the many women in his life, he says that a man should ‘take control of his woman’, and is happy to call single mothers ‘uppity and irresponsible’, when he himself doesn’t even seem to know how many children he has.

Labour has a long history of fighting for the rights of woman and gender equality, it’s 100 years since women won the right to vote, this election is one of the most important there has been for women, as the last 10 years have seen our hard fight for rights eroded. Labour has always had our backs. It’s been ten very dark years for all of us and especially for women, together we can let the light back in, by voting Labour.

West Park Lakes Must be Used for the Purpose Intended 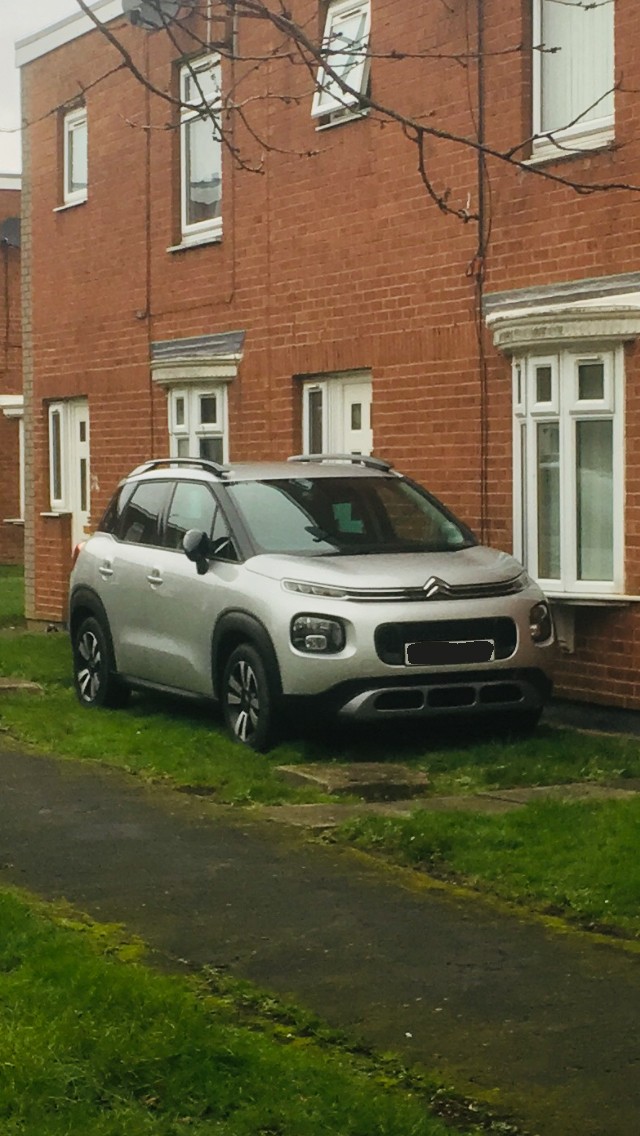