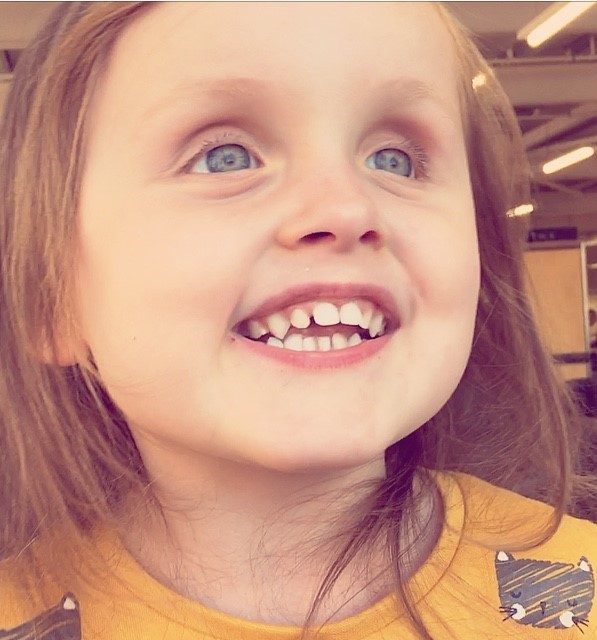 A Darlington native is embarking on a hat-trick of fundraising events for eye research charity Fight for Sight, in the hope of finding a treatment for his daughter’s rare eye condition.

Emily was just three months old when her parents noticed that she wasn’t responding to visual cues and her eyes were not focusing. She was quickly diagnosed with a genetic eye condition known as Lebers Congenital Amaurosis and now, aged five, Emily is legally blind.

Her father Andy described their shock at learning of Emily’s condition: “It has been a steep learning curve since we first found out about Emily’s diagnosis. We had an avalanche of questions that have slowly been answered over the years.”

Leber congenital amaurosis (LCA) is the term used for a group of inherited eye conditions and is one of the most common causes of blindness in children, affecting around two or three of every 100,000 newborns.

LCA mainly affects the retina, which is the specialised light-sensitive layer that lines the back of the eye. It affects the light-sensing cells called photoreceptors which play a vital role in making eyesight possible by converting light into electrical signals that are transmitted to the brain. When these cells stop working properly or are lost, this leads to sight loss.

There is currently no cure for LCA, but early research funded by Fight for Sight has led to a clinical trial of a gene therapy that is already restoring sight for patients with a different type of LCA. With more funding, new therapies could be developed to cover more types of LCA, like Emily’s.

Emily’s parents are determined to help fund such a breakthrough and have been fundraising in their hometown of Darlington for Fight for Sight. In 2020, Emily’s father Andy will undertake a series of endurance events to raise money.

He said: “We know that it’s only through research that a cure for Emily’s condition can be developed. That’s why we decided to raise money for Fight for Sight – it made us feel like we were doing something to help.”

In July, Andy will be doing the Summer Edition Fan Dance where he will be carrying a 35lb rucksack over a 24km SAS selection route in the Brecon Beacons. While in September he will undertake a 10-mile challenge event, again carrying 35lbs, which is based on the armed forces’ parachute regiments test week.

Andy said: “The third event is yet to be decided. I have a good friend who has agreed to do the events with me and the general consensus is that we will concoct a bespoke challenge ourselves. I’m not satisfied with just the two, it has to be a hat-trick of events!

I am determined to raise as much money as possible now and in the future, for eye research.”

Emily is now in school and her dad has described his delight at seeing how independent she is.

He said: “Emily is in a mainstream school and she has settled so well. She is involved entirely with her friends and loves to play in the playground just as well as her classmates. Emily has 1:1 support in the classroom, habilitation training in school to move around as safely and independently as possible, and a fantastic QTVI (qualified teacher of children and young people with vision impairment) who is with her through these early years and beyond. Such a framework of support is pivotal and already Emily is becoming fluent at Braille.

“There’s a misconception that those with sight loss are not as capable and can’t live a normal life, but it’s just not the case. With the right support and encouragement great achievements can be made. Impossible is just an opinion. Emily is such a happy child, she’s full of life!”. 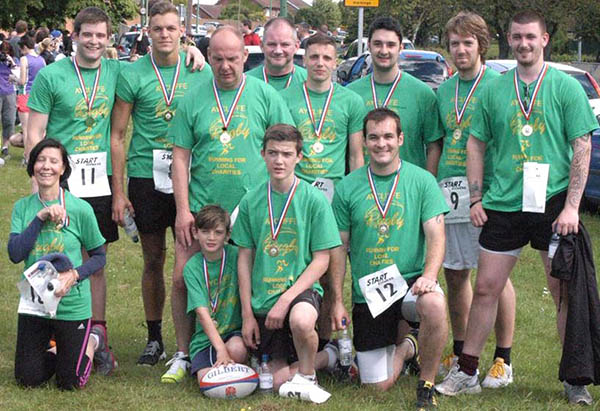 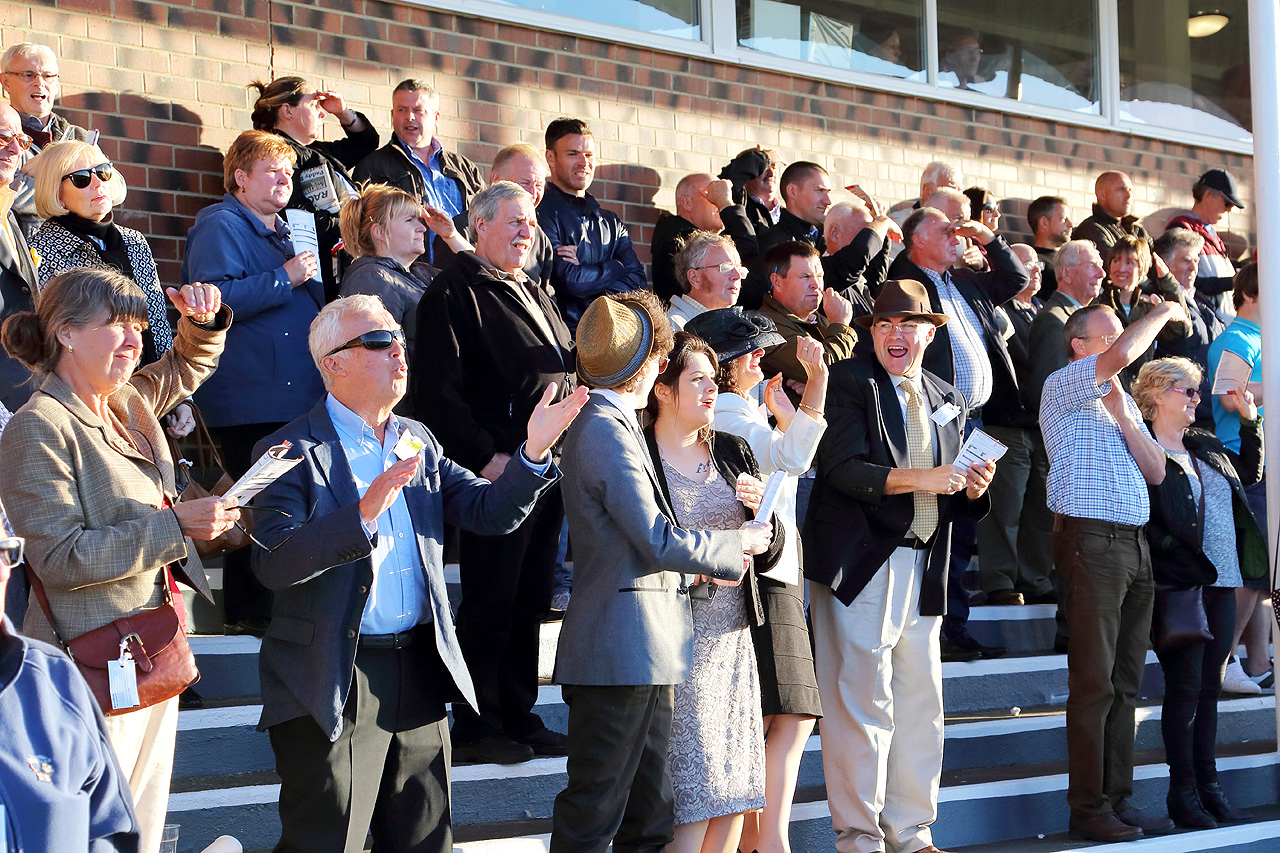 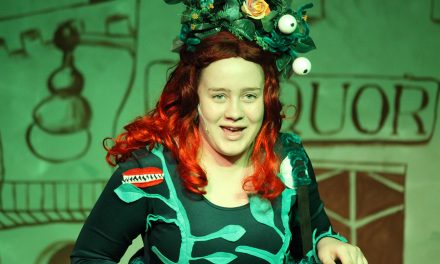 Stunning Performance of ‘Little Shop of Horrors’ at Greenfield