Crafters Brave the Chop for The Little Princess Trust 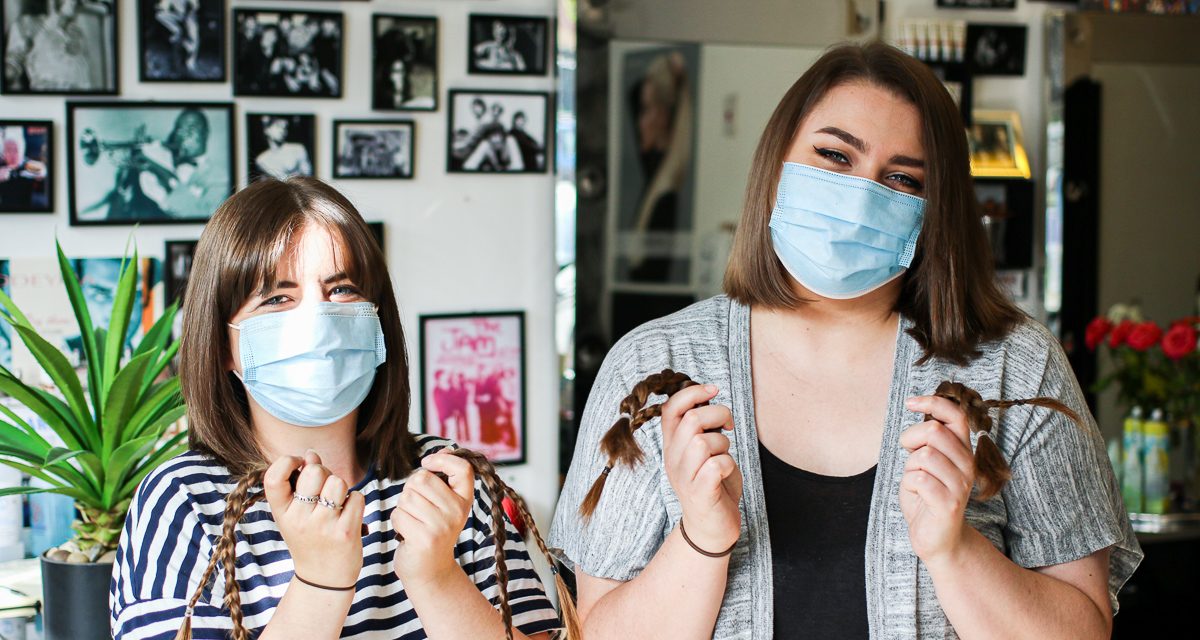 Two women have raised more than £1000 for The Little Princess Trust after donating their long locks to the charity.

Olivia McHale and Hillary Delve, who work at Crafter’s Companion based in Newton Aycliffe, recently had seven inches and 14 inches respectively, cut off at The Salon in Coundon. Throughout the past few weeks the pair have also been fundraising for the charity, managing to smash their £600 target by raising more than £1000.

This is the first time Olivia has donated her hair to The Little Princess Trust and Hillary’s second time, the first being in March 2018. The hair has been sent to the charity and will be made into special wigs.

The Little Princess Trust provides free real hair wigs to children and young people, up to 24 years, who have lost their own hair through cancer treatment or other conditions.

Established in 2006, the charity has supplied over 8000 wigs to children and young people and has invested approximately £5 million into ground-breaking childhood cancer research.

Hillary said: “My reason for supporting The Little Princess Trust is that they don’t just help children and young people with just one particular illness. They focus on supporting the mental health of all children with any life-altering illness and I am overjoyed that we have been able to raise some money for them.”

Olivia said: “The reason I wanted to get involved was that, while we haven’t had childhood cancer or any sort of illnesses that causes hair loss in our family, I saw the effect that the chemotherapy treatments had on my grandma and how her confidence took a knock after losing her hair.

“She had a fake hair wig that she didn’t enjoy wearing so she stuck to head coverings. I know that if she had a real hair wig, that was similar to her style, she would’ve been a lot happier. I can only imagine what sort of effect that losing your hair would have on a child or young person, so I feel really strongly about the charity and the work it does.”

You can support Olivia and Hillary by donating here: https://www.justgiving.com/team/olivia-mchale 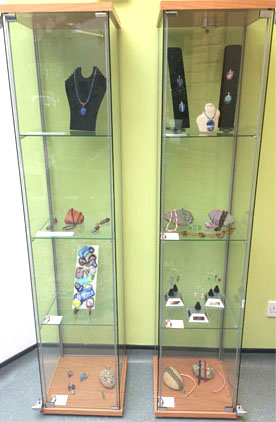 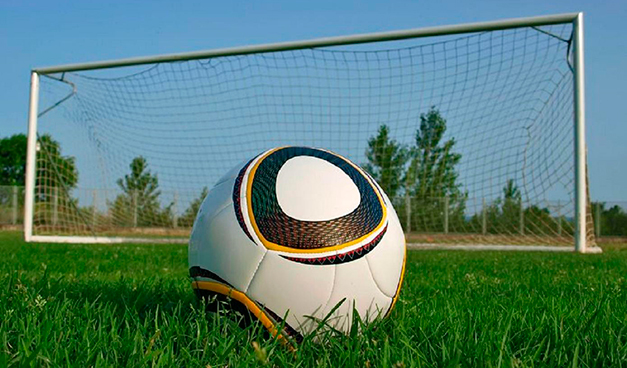 Oliver Steps in to Steady the Ship 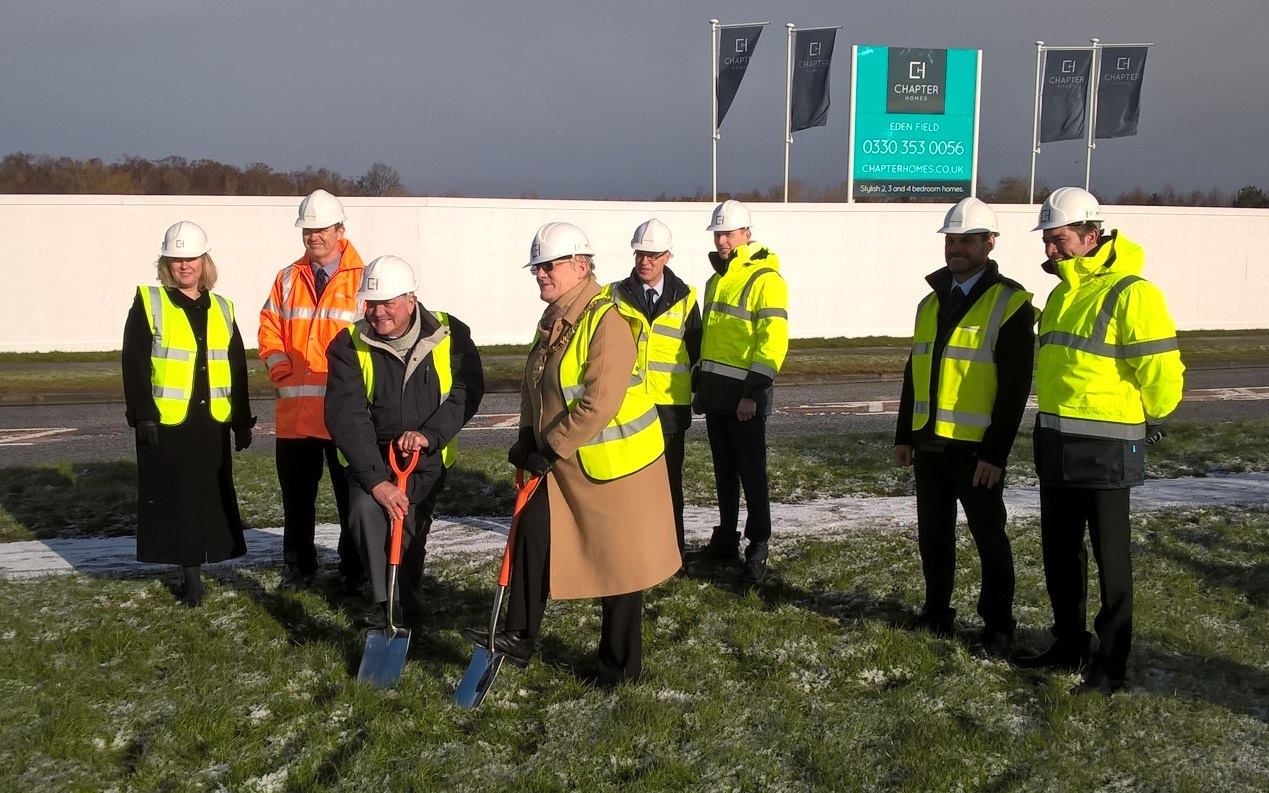 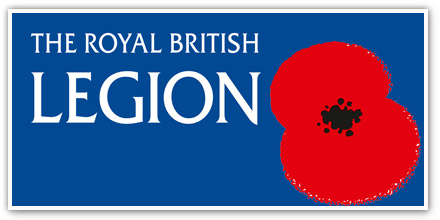