Newton Aycliffe begin their campaign in the Buildbase FA Vase this weekend with a home tie against Barnoldswick Town.

The FA Vase gets underway this weekend despite last season’s final not having been played yet. The Consett / Hebburn final should have been played at Wembley on Sunday 27th September. However, this has now been postponed by the FA following the latest govt restrictions.

Meanwhile the 2020/2021 competition gets underway on Saturday 19th September. Colin Stromsoy will be hoping his side can make amends for their early exit from the FA Cup. Barnoldswick Town of the North West Counties League will be the visitors to the Beaumont Landscapes Stadium. It won’t be their first visit. Aycliffe beat them 3-0 in 2015/2016 in what proved to be our most successful Vase season, reaching the fifth round.

Barnoldswick exited the FA Cup last Saturday so, like Aycliffe, will be keen to get off to a good start in the Vase.

Kick off is 3pm on Saturday with admission £6 adults & £4 concessions. It will be pay on gate but spectators are asked to bring exact change if possible to minimise cash handling. All spectators are required to participate in Track & Trace. This couldn’t be simpler if you have a smartphone. All you have to do is scan a QR code at the gate. If you don’t have a smartphone please fill in your details on the list as you come into the ground.

Aycliffe earned a point in a hard fought League game at home to Shildon last Saturday. The visitors took the lead in the second half but then had a man sent off for a dangerous tackle. Aycliffe equalised through a cracking goal from Ben Reay, scoring against his old club.

Newton Aycliffe were due to travel to Whitley Bay on Tuesday 22nd September. However, that game has been postponed as Bay will be playing in the FA Cup that night. It’s one of two fixtures which are awaiting a new date. Please keep up to date with fixtures at our website www.newtonaycliffefc.co.uk – This season is shaping up to be as challenging for the fixtures Secretary as it is for the players. 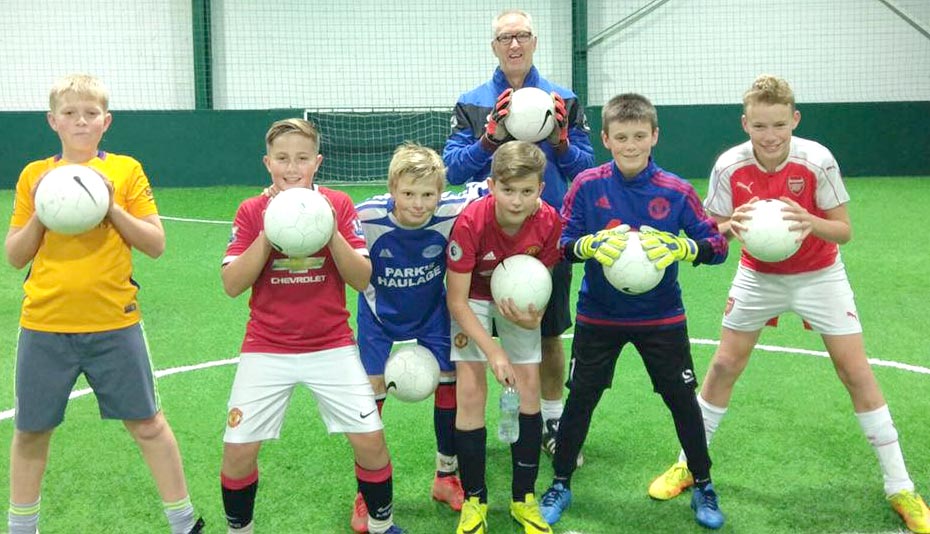 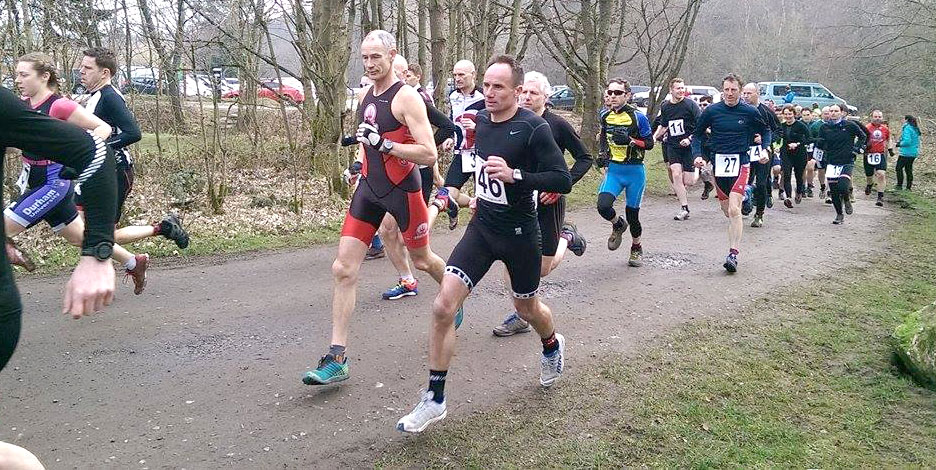