Aycliffe Girl to Mix with Stars at Glitzy London Ball 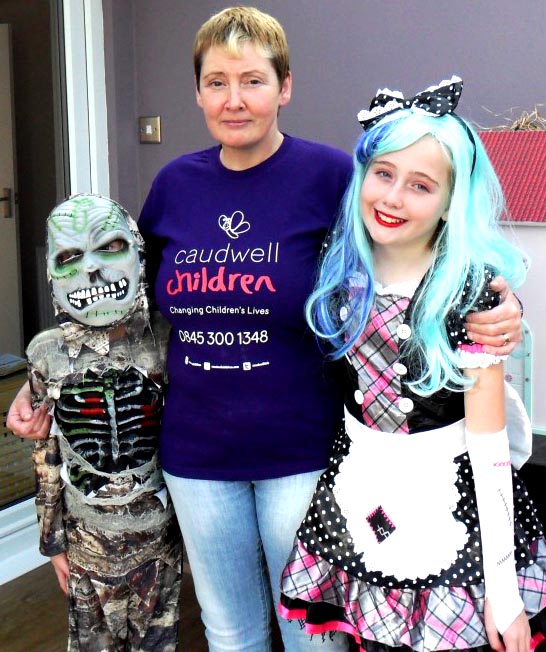 Hollie (right) with Mum Angie and her younger Brother

Hollie Williams from Newton Aycliffe will experience the full glare of the media spotlight in two weeks when she attends one of the most prestigious fundraising events in the country.
The 10-year-old who has cystic fibrosis, a condition that makes it difficult to breath and digest food, will be a special guest at Caudwell Children’s annual Butterfly Ball, held at the Grosvenor House Hotel in Mayfair, London, on Wednesday 22nd June, 2016.
Caudwell Children is a national charity that provides practical and emotional support to disabled children and their families. The Butterfly Ball is its annual, flagship, fundraising event.
Sir Bruce Forsyth, Rod Stewart, boy band Union J and Sarah, Duchess of York, were among the 800 guests at last year’s glamorous fundraising event which raised over £2million for the charity.
This year’s Ball will culminate in live performances by one of the most successful songwriters of all time, Burt Bacharach, and recently re-formed girl group, All Saints.
Hollie, a pupil at Vane Road Primary School, is looking forward to the evening. As she explained: “I love singers and performers like Rita Ora and Will.i.Am, so I’m hoping that there may be a few pop stars that I can pose with on the ‘Red Carpet’.”
Hollie, a beneficiary of the charity, was selected after she helped to organise a Halloween fundraising disco for the charity.
Prior to the disco Hollie, became ill. However, having sold over 100 tickets she was determined not to cancel the disco so she delayed a two week hospital stay to ensure that the event went ahead.
Following the disco, which raised £868 for the charity Hollie travelled to the Royal Victoria Infirmary, in Newcastle, where she undertook two weeks of physiotherapy and dietary interventions.
Mark Bushell, from Caudwell Children, is convinced that Hollie will enjoy the occasion. He said: “I’m sure that she will be happy posing on the ‘Red Carpet’ with stars from the world of music, sport, film and television.
“Unfortunately, due to her age, she won’t get the chance to party on into the small hours at our after -show party in the hotel’s Red Bar, where legendary Radio 1 DJ Trevor Nelson MBE, will perform an exclusive set for VIP guests. Nevertheless, Hollie is set to have a memorable night that she and her family will never forget. ”
Proceeds from the event will be used to transform the lives of disabled children living in the UK through a range of services. Since 2000 the charity has provided over £35 million worth of support and helped thousands of families across the country.
For more information about Caudwell Children visit www.caudwellchildren.com 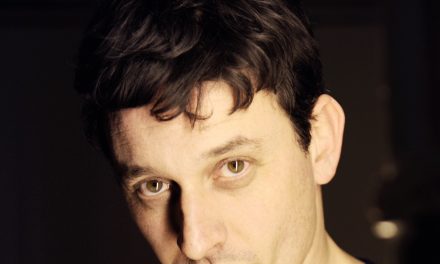 Hardwick Live Festival Will be Full of Laughs 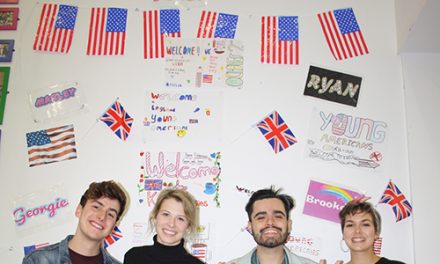 Inspired by The Young Americans