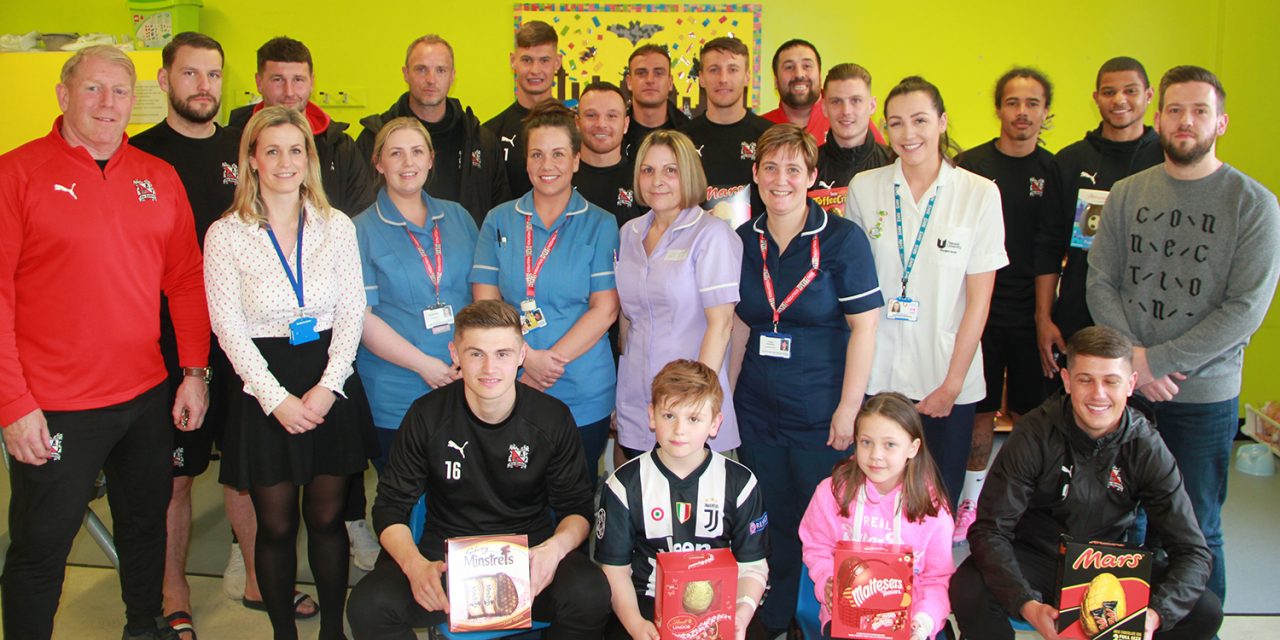 County Durham & Darlington NHS Foundation Trust’s Charity has been selected by Darlington Football Club as its Charity of the Year.
Craig Morley, commercial director at Darlington FC, said, ‘Picking a local charity to support is always a difficult choice but many of our supporters and their families receive care at Darlington Memorial Hospital and from the Trust’s community teams so this year it was an easy decision. We see so many synergies between health and the benefits that come from playing sport at all levels and ages.
We’ve already had our first home match bucket collection, which raised £227.00 and we’re planning more of these throughout the year.  The club has also donated a signed player shirt which the Charity can use to raise funds.  Generous fans have also donated 85 Easter eggs for the children who might be in hospital over the Easter period which our players wanted to deliver themselves in order to meet some of the children and their families.”
Darlington fan, Luke Robson, 11, was over the moon to meet his heroes.  His father, Craig Robson, said, “Luke had his appendix removed yesterday and we’ve been delighted with the care he received from the surgical and nursing teams and how quickly he’s up and around.”
Luke is making such a good recovery that he and his dad will be match day experience guests at Darlington FC’s  home match this Friday, against Bradford Park Avenue FC.  Amongst other things, they’ll get to meet the players – again!  Luke has promised to wear his Darlington FC shirt rather than his Juventus one!
Pat Chambers, charity development manager, said, “Darlington Memorial Hospital and Darlington Football Club are both very important locally. We’re overjoyed to have been selected as the club’s charity of choice and hope that the next year is only the start of a long and productive relationship with this historic and vibrant local club that has inspired so many generations of supporters. The very clear messages the club sends out about health, wellbeing and being active, particularly to young players is extremely encouraging and I would hope that together we will each do our part to help build healthier communities.
“Individual, businesses and organisations fundraising on our behalf, or making a donation, can specify what they would like their money to support, whether it’s a particular ward or service, or a campaign we’re running. Anyone wanting to find out more can email us at: cddft.charity@nhs.net or ring: 01325 743781.” 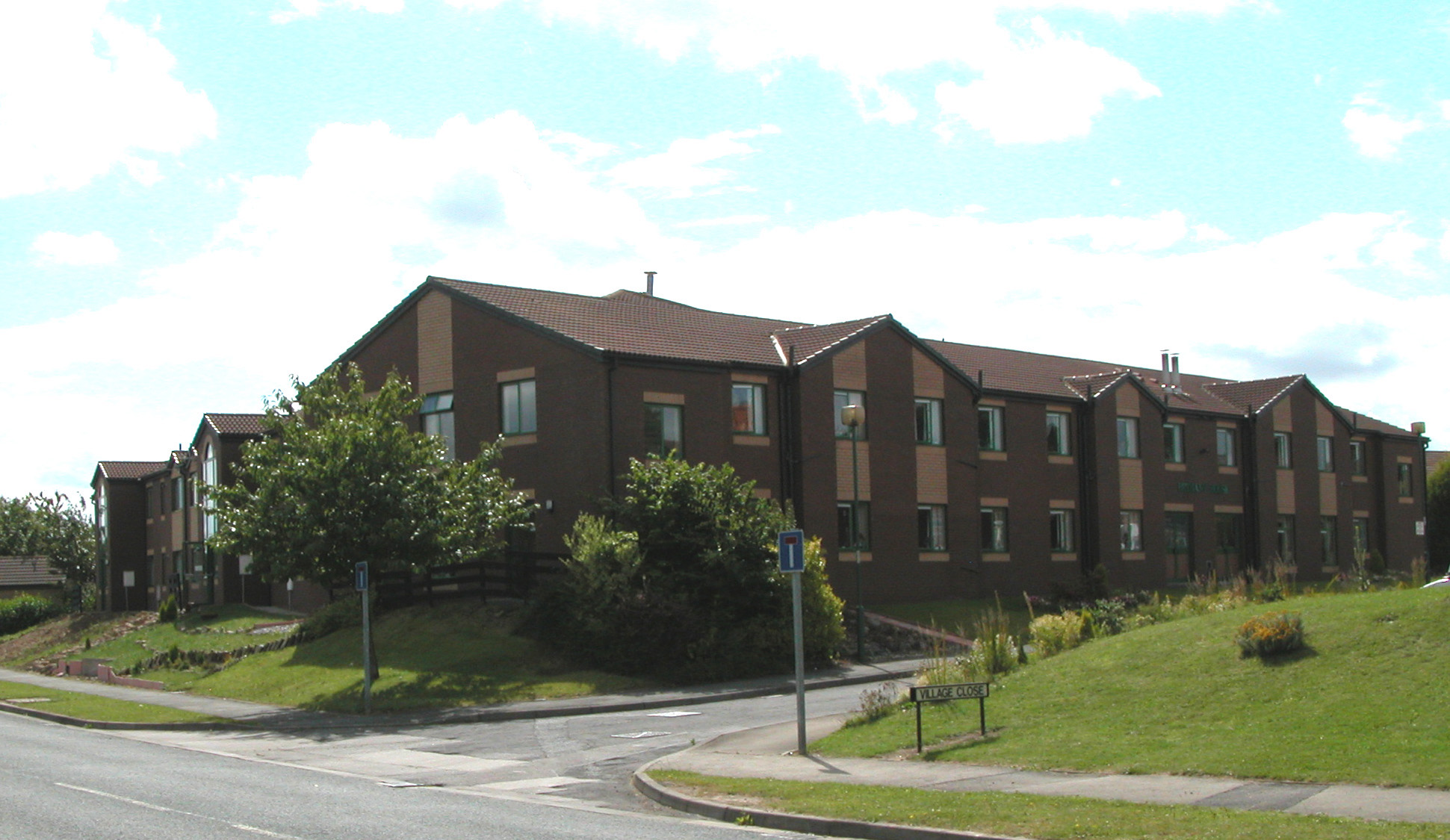 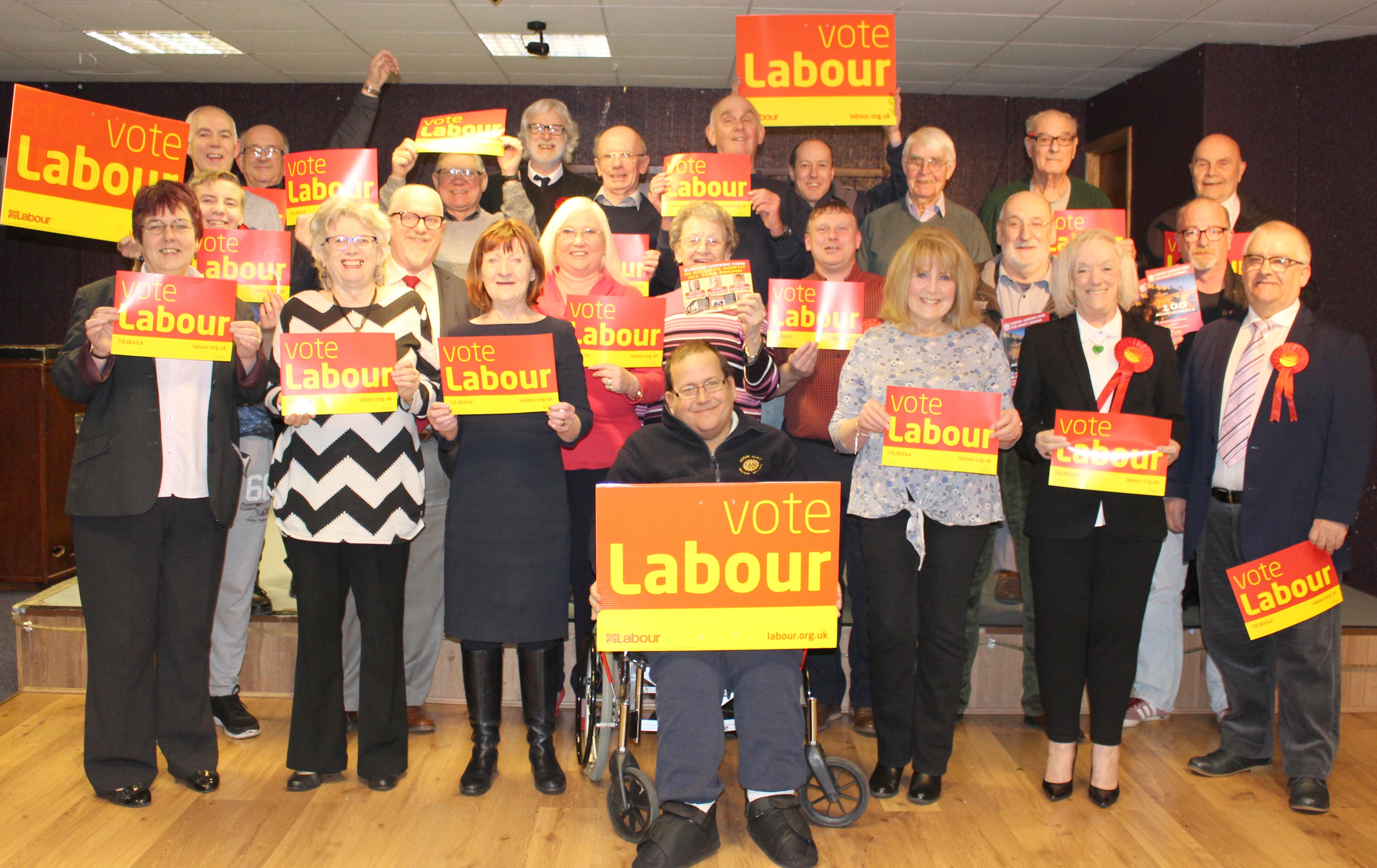 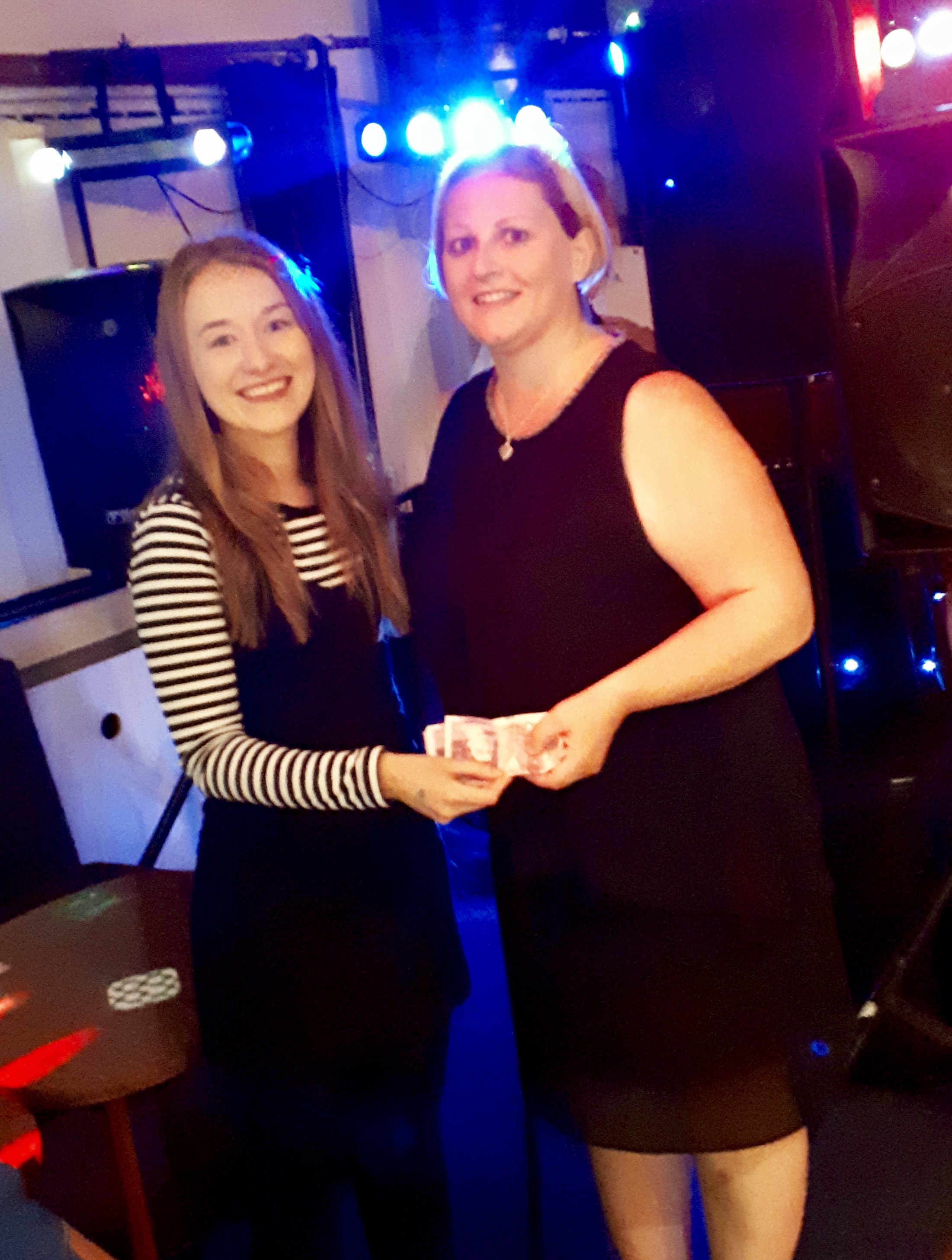