Vigil for Transgender Day of Remembrance 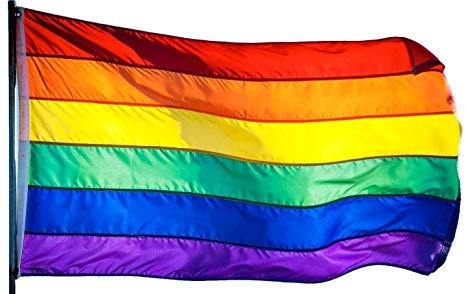 A leading North East LGBT+ charity is inviting people to attend a vigil to remember transgender victims of violence next week (November).

Northern Pride, which also organises the annual Pride festival in Newcastle, has teamed up with a number of LGBT+ organisations in the region to host a service for Transgender Day of Remembrance on Wednesday 20 November.

Held at Baltic Square from 6.30pm to 8pm, the community-led event aims to raise awareness and pay respect to people who have lost their lives around the world.

The evening will feature a number of readings, speeches and performances from invited guests and members of the LGBT+ community and also be streamed live on Pride Radio 89.2FM.

Ste Dunn, chair of Northern Pride, hopes to see a large turnout. “Transgender Day of Remembrance is a time when we can remember those we have lost and show our support for people all around the world who are facing discrimination for their gender identities,” said Ste.

“Part of the service will include reading the names of those who have lost their lives over the last 12 months and, as many transgender people find themselves without the support of their families, it’s really important that we come together to commemorate them.

“It is vital now more than ever that we stand in solidarity with the transgender community and the vigil is open to anyone who would like to attend.”

Transgender Day of Remembrance was started in 1999 by activist Gwendolyn Ann Smith, to honour the memory of Rita Hester who was killed because of her gender identity.

The latest report carried out by Transrespect Versus Transphobia found that 300 transgender and gender-diverse people were killed between October 2018 and September 2019, taking the total number 3313 since the research began in 2008.

Katie Marshall, chair of Be: Trans Support and Community, said: “Next week we will join communities around the globe in marking Transgender Day of Remembrance.

“Transgender people are disproportionately more likely to experience hate crimes and violence, just for trying to live their lives.

“We hope the service will increase visibility surrounding the issues facing the community and also celebrate the lives of those who are no longer with us.” 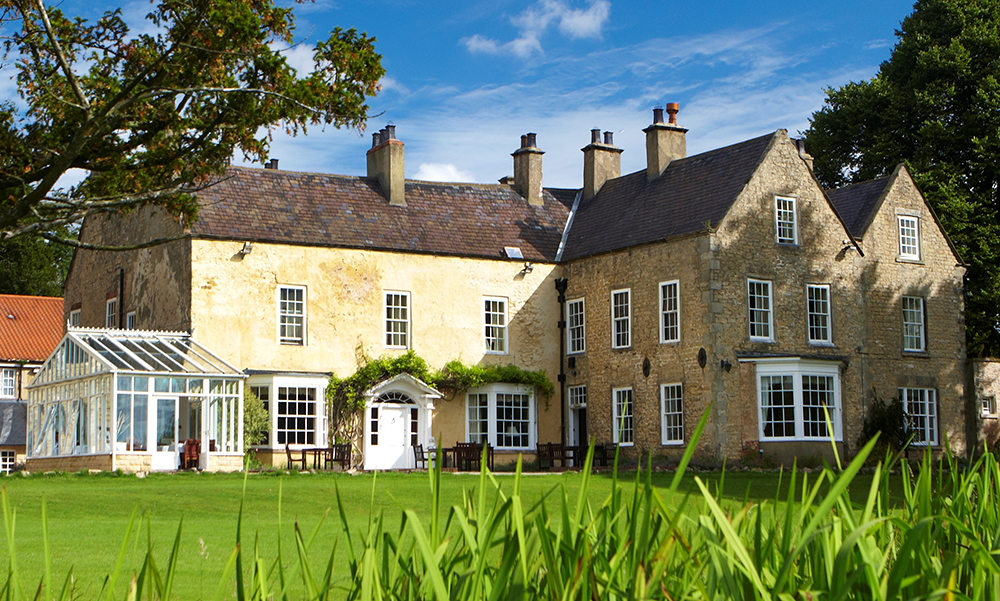 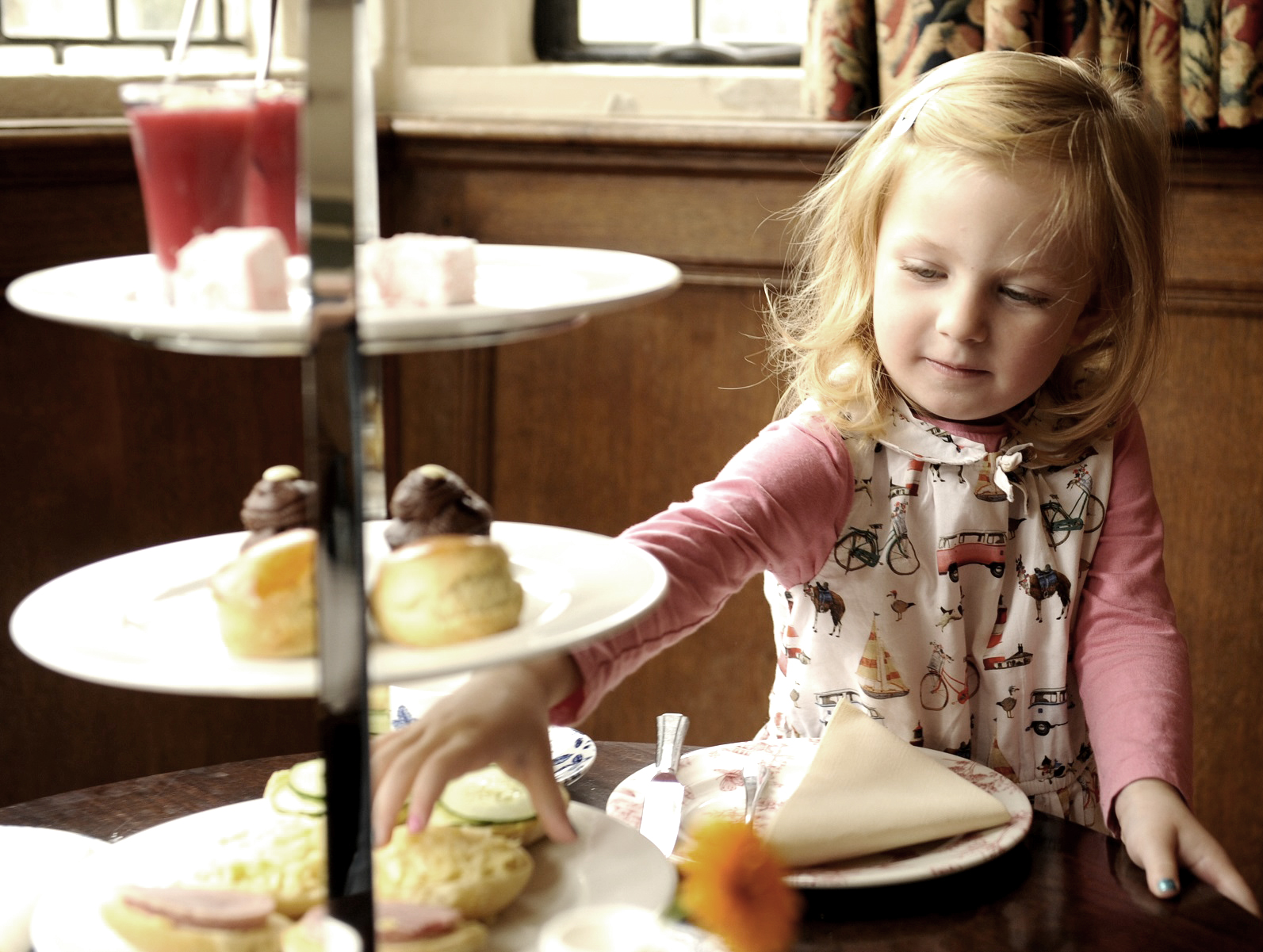