“Time to be Polite”

Dear Sir,
Cllr Chandran’s letter last week requires a reply.
(1) ADVERSARIAL
At the Policy & Resources Committee of 21st July, a Labour Councillor did try to raise a (completely valid) point of order. Cllr Chandran first refused to accept the point of order and then, when the councillor tried (as was his democratic duty to his electors) to insist, Cllr Chandran started shouting. When the councillor then insisted that he be treated with respect, Cllr Chandran threatened to call the police. The fact that Cllr Chandran is now boasting about this incident in the Newton News should suggest who is being “disrespectful”, “bullying” etc.
(2) SILENCING THE OPPOSITION
The job of an Opposition is to question the ruling group, so I was astonished at Cllr Chandran’s suggestion that the elected Opposition are asking too many questions!
(3) A REJECTED ‘COMPLAINT’
On 3rd June, Cllr Chandran promised the Incinerator Group that “the Town Council will be looking to have professional representation at DCC Planning”. He did so a fortnight BEFORE the Town Council had decided to do so. When I suggested that jumping the gun in this way is against the rules, Cllr Chandran’s reaction was to announce that, if any member had a problem with his post, they could report it to the Monitoring Officer, and take him to the High Court, and that he would see them in the High Court and laugh.
So I did as he said and took it to the Monitoring Officer.
The Monitoring Officer found for Cllr Chandran, so presumably we will have to get used to him announcing Council decisions before the Council has decided.
(4) THE CRISIS MEETING
I was pleased to see Cllr Chandran admitting that there WAS a crisis meeting he did not tell you about!
The three Labour members invited did not ‘refuse’ to attend. Called at very short notice – although all three explained they were unable to be present – it was held nonetheless without them.
According to the record of the meeting, the discussion was overwhelmingly about the fact that the new ruling group – ignoring Labour advice – had overwhelmed the officers.
And Cllr Chandran’s tirade of accusation last week was just an attempt to distract you from the fact that, of the three committees he has set up, the Parking Group is deferred, the Town Centre Group downgraded, and the Council Tax Group to be discarded … and ALL these decisions announced by Cllr Chandran, I would repeat, BEFORE the Town Council has actually considered these matters.
Cllr John D Clare 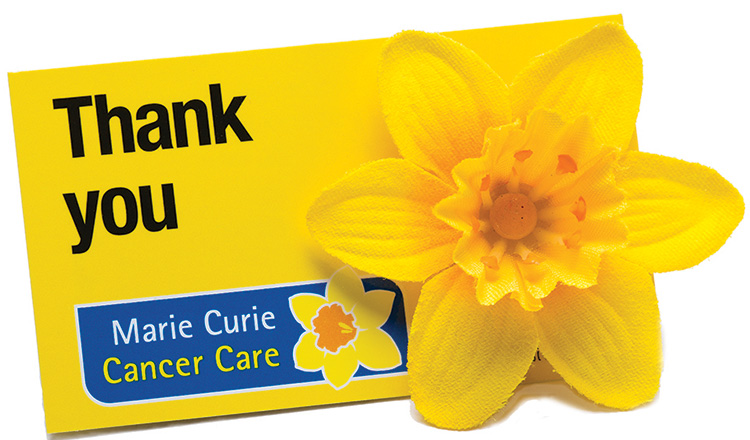