Police are appealing for information after a quantity of wood crates were stolen from outside D&S Mouldings at Aycliffe Business Park, Newton Aycliffe.
The incident occurred between a two week period between 2nd September and 16th September, 2015 in which a metal recycling cage and a number of wooden pallets were also taken.
Police suspect a vehicle will have been involved and are appealing for people and local businesses to be extra vigilant. Anybody with any information should contact PC 2687 PITT on 101. 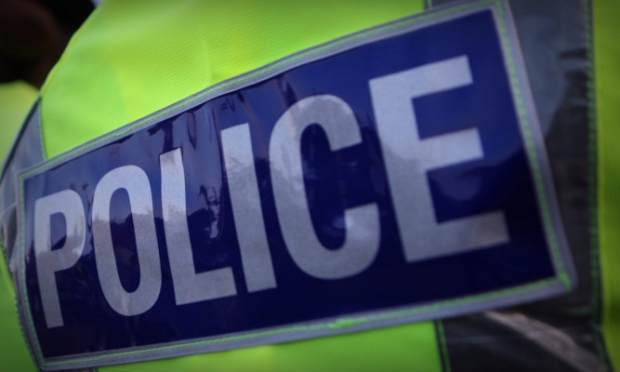 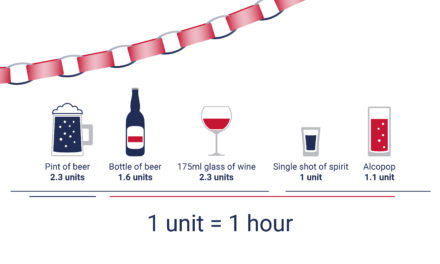