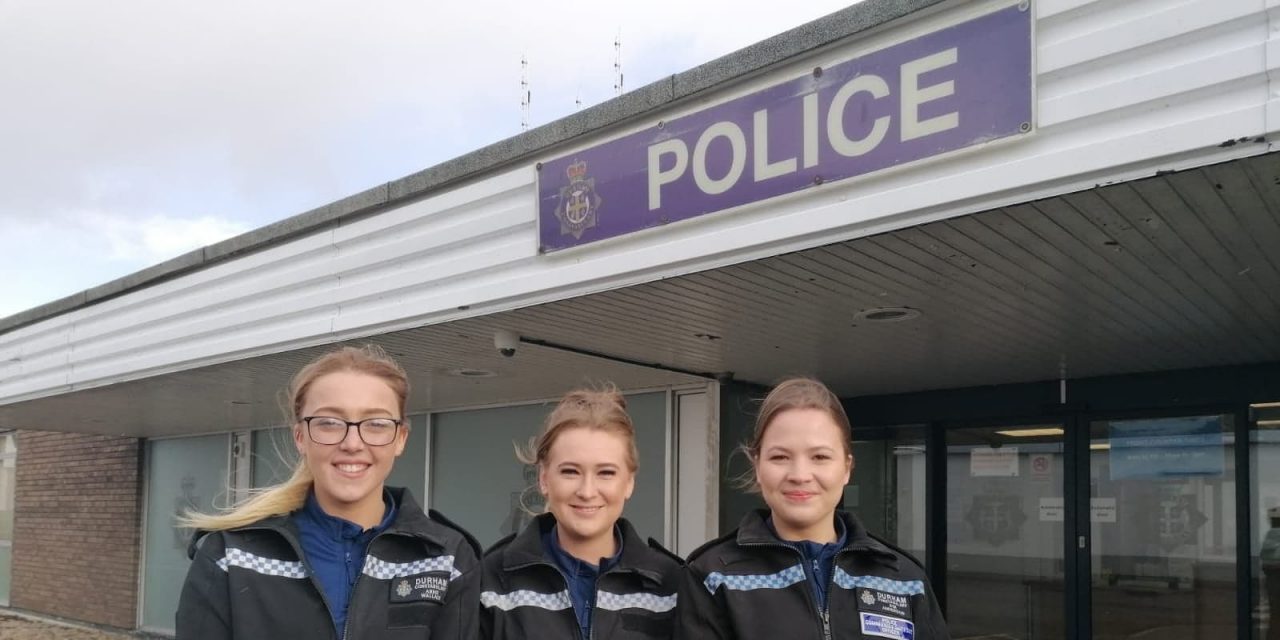 This week we said goodbye to three young PCSOs who are preparing to embark on a new career as police officers.

Abbie Wallace, Rosie Findlay, both 21, and Kim Anderson, 24, said they are excited to begin their new roles after initially applying for them last January.

After passing all the tests and a nerve-wracking final interview, the trio said they were over the moon to find out they had been accepted as PCs last July.

PCSOs Wallace and Findlay have served as part of the Crook Police team for more than two years and PCSO Anderson has 16 month’s experience serving rural residents in Stanhope.

The PCSOs said the application process had put them through their paces but they found their work as PCSOs invaluable as it gave them the opportunity to step out of their comfort zone while assisting police officers.

Recalling some memorable moments, PCSO Findlay explained how she broke her arm and split her trousers while detaining a shoplifter while PSCO Anderson said she had had her eyes open to issues such as poaching in her role.

“It was definitely a memorable moment when I broke my arm and split my trousers,” PCSO Findlay said. “I had to wrap my jacket around my waist but learnt the lesson of always keeping spare uniform in my locker.”

PCSO Anderson added: “I think it was only my second day when we were out responding to reports of a poacher when a guy came down the field towards us with a gun he had just fired – that was definitely a memorable moment!”

All three PCSOs said they had gained invaluable experience in their roles and were looking forward to training together when they officially start on February 24.

As is tradition, they celebrated their last day with cake and farewell speeches, at Crook Police Station, on Wednesday.

Inspector Ed Turner said: “I am delighted that Abbie, Rosie and Kim have been successful in their application to become police officers.

“Working as PCSOs as part of the local beat team has provided them with a solid foundation for their policing career and we all wish them the very best for their futures – they will be missed.”

To find out more about current vacancies, visit https://www.durham.police.uk/Join-us/Pages/Recruitment.aspx 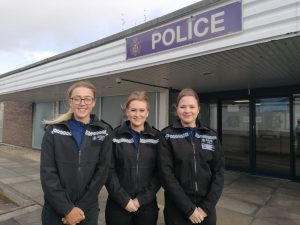 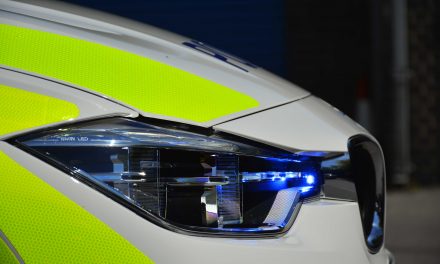