There were just three changes in the league this week, the Pinheads stay at the top on 128 points due to them only having one player in the Clangers team where the Pinheads won 8-0.
The Clangers drop down to fourth place on 110 points.The Strike Force went back to second place on 114 points, after winning 5-3 over the Wenwees who are now in third place on 110 points, only by total pinfall over the Clangers.
The rest of the six teams stay the same position as last week. Late Starters, Paul Wilkinson and his son Chris took the high team game, with handicap, off the Wenwees taking it from 464 and pushing up to 482. They also took the high team series with handicap from the Bowl Movements which stood at 1214 pinfall. It is now 1239. 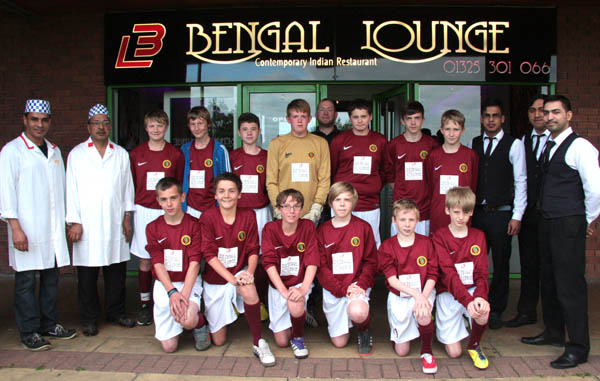 Heighington U/9’s in Final at Cleethorpes 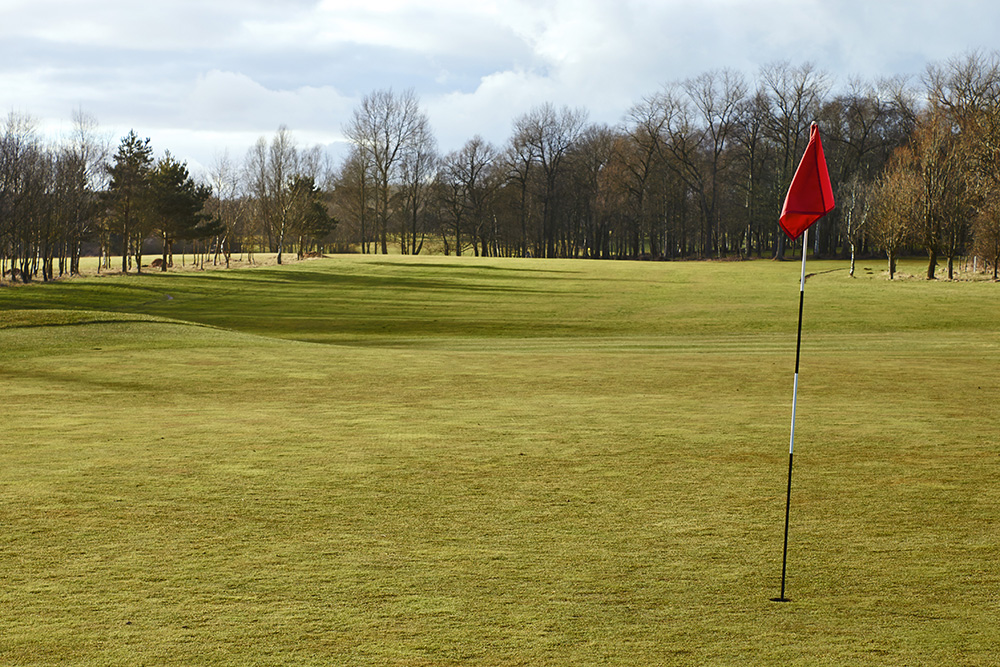 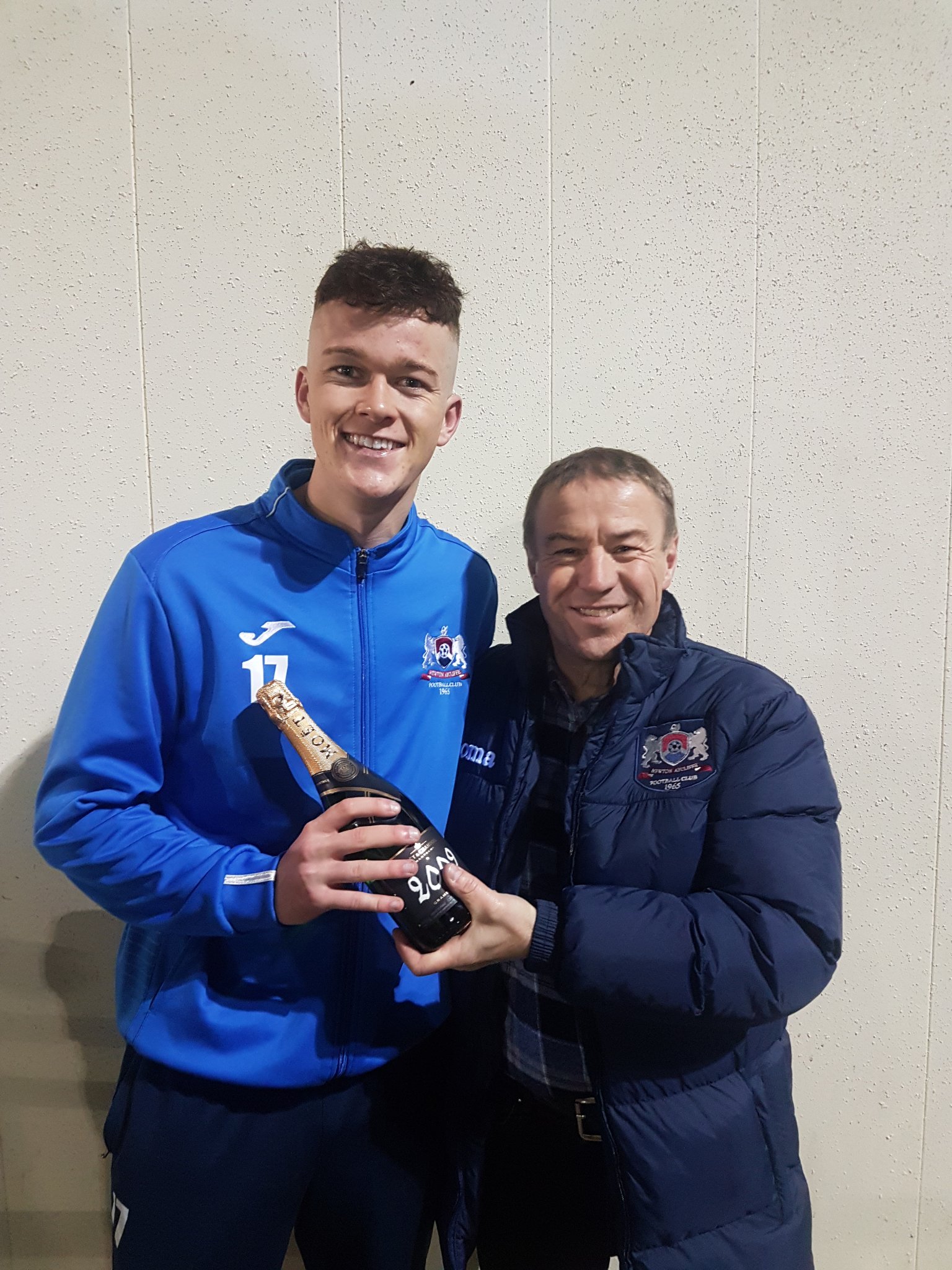