Dear Sir,
I note Don Fraser’s letter claiming that for planning purposes, Eldon Whins is within Newton Aycliffe, based upon statements in the SBC local plan which was adopted in 1996.
However, he fails to notice that whatever was in the original plan, SBC had second thoughts on this matter and that subsequently the policy relating to the development of Eldon Whins (Policy H7) was put forward for deletion by SBC. This recommendation was accepted by the Government Office for the North East and therefore since September 2007, Policy H7 has not formed part of the development plan for Sedgefield.
W J Mellors 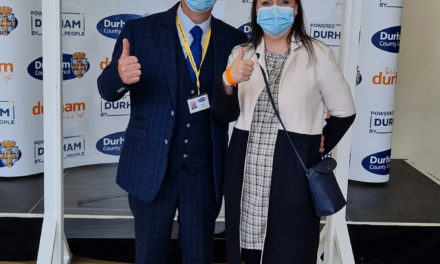