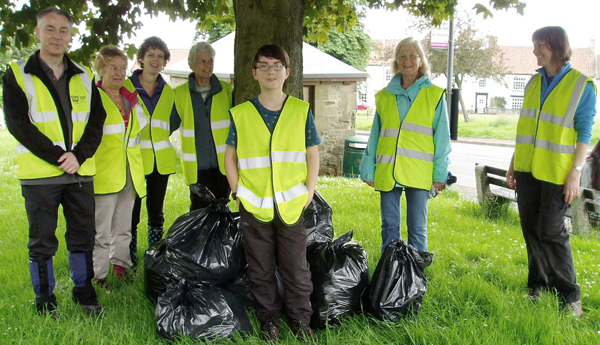 Dear Editor,
The Heighington Parish Litter Pick Group on Saturday 14th June carried out the monthly litter pick on the verges of roads around Redworth, School Aycliffe and Heighington.
The group, shown in the photo was somewhat depleted as several members were away on holidays, family visits, supporting England at Lord’s and on Mayoral duties. The eight set about collecting 20 bags of litter with several discarded large items, and also found two places with fly tipping. Since the start of HPLG in 2005, 3700 bags of litter has been picked but with little decline in the amount of rubbish people throw onto roadsides.
They keep going and hope that the small clean-up is making a difference to the environment. This time Miles Jackson, seen in the photo with his family, a pupil of Hummersknott Academy joined the team. He is doing the Duke of Edinburgh Bronze Award Challenge and chose litter picking as one of his voluntary services in the community task.
This was Miles’ first outing and he was amazed to find so much litter thrown away particularly cigarette packets, drink cans and paper coffee cups that appear to emanate from local fast food outlets. Miles found the picking tough and challenging but will be on the next pick on 13th September. There will be a two month break as the grass on the verges is too tall for a safe pick. HPLG will restart its monthly litter pick on the second Saturday of the month and will be pleased to welcome participants including any Scouts and D of E candidates wishing to gain badges or challenge awards.
The next pick will be on 13th September between 10am and 12.00 noon. There are meeting points where help and tools are handed out: Heighington Village Hall, 2 Main Road in Redworth and at Old Farm Cottage in School Aycliffe. Refreshments will be served in Heighington Village Hall after the pick. For more information please look out for posters around the Parish. These modest efforts make a difference in keeping the  environment clean and tidy.
Lou Bedocs 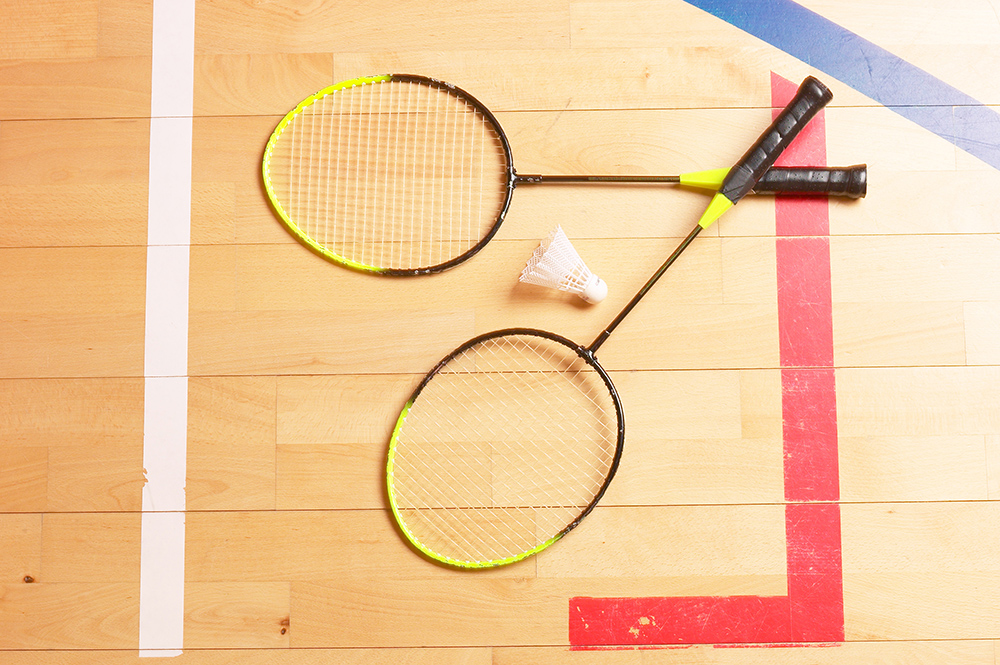