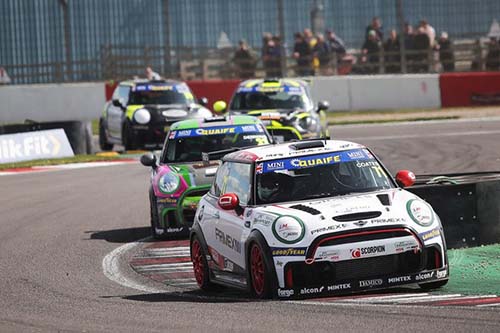 The 2022 MINI Challenge UK season started at Donington Park at the weekend and saw Yorkshire’s Max Coates in action. Supporting the British Touring Car Championship (BTCC) for the third season, the MINI CHALLENGE featured a packed twenty-eight car grid at the East Midlands race circuit.
Following Thursday’s two practice sessions the Graves Motorsport driver started set the 7th fastest time in Qualifying held on Saturday morning. In Saturday afternoons first race he had to take avoiding action off the line as the car directly in front stalled. Half way through the first lap the Primex Plastics sponsored driver was tagged into a huge slide with the subsequent trip through the gravel causing a puncture. After pitting to change a tyre he circulated to finish in 24th place.
That would then become his starting position for the weekend’s second race, held on Sunday morning in front of a capacity BTCC crowd. In the JiC Transport backed car, Max gained six places on lap one and then continued to climb the order to 10th, overtaking nearly every lap. Whilst he was involved in the battle for 7th position, the race ended a lap early to recover a stricken car in a dangerous position, unfortunately causing Coates to lose a place on lap countback to the last time all the cars crossed the start and finish line.
Starting 11th for the final race of the weekend Coates again made places on the first lap, up to 9th. There was an eight-car train for the lead of the race, all following nose to tail until a late safety car bunched the pack up again. Whilst Coates lost out on the restart, he regained ground to finish the final race of the weekend in 8th position.
Afterwards Coates said, “It’s been a mixed weekend of what ifs and maybes, but we have good speed in the car and myself which bodes well for the next round. The team have put in a lot of effort going into this weekend with a number of new updates to the car this year as well as taking on a big expansion, so credit to them and, as ever, my loyal partners who enable me to continue racing in 2022. I look forward to repaying them with some trophies soon.”
The series’ next round comes from the Brands Hatch Indy circuit in Kent, a firm favourite for Coates. Live timing from the event, held on the 13th, 14th and 15th May, can be found at tsl-timing.com whilst Max’s two races on the Sunday (12.10 & 16.40) can be watched live on ITV4. 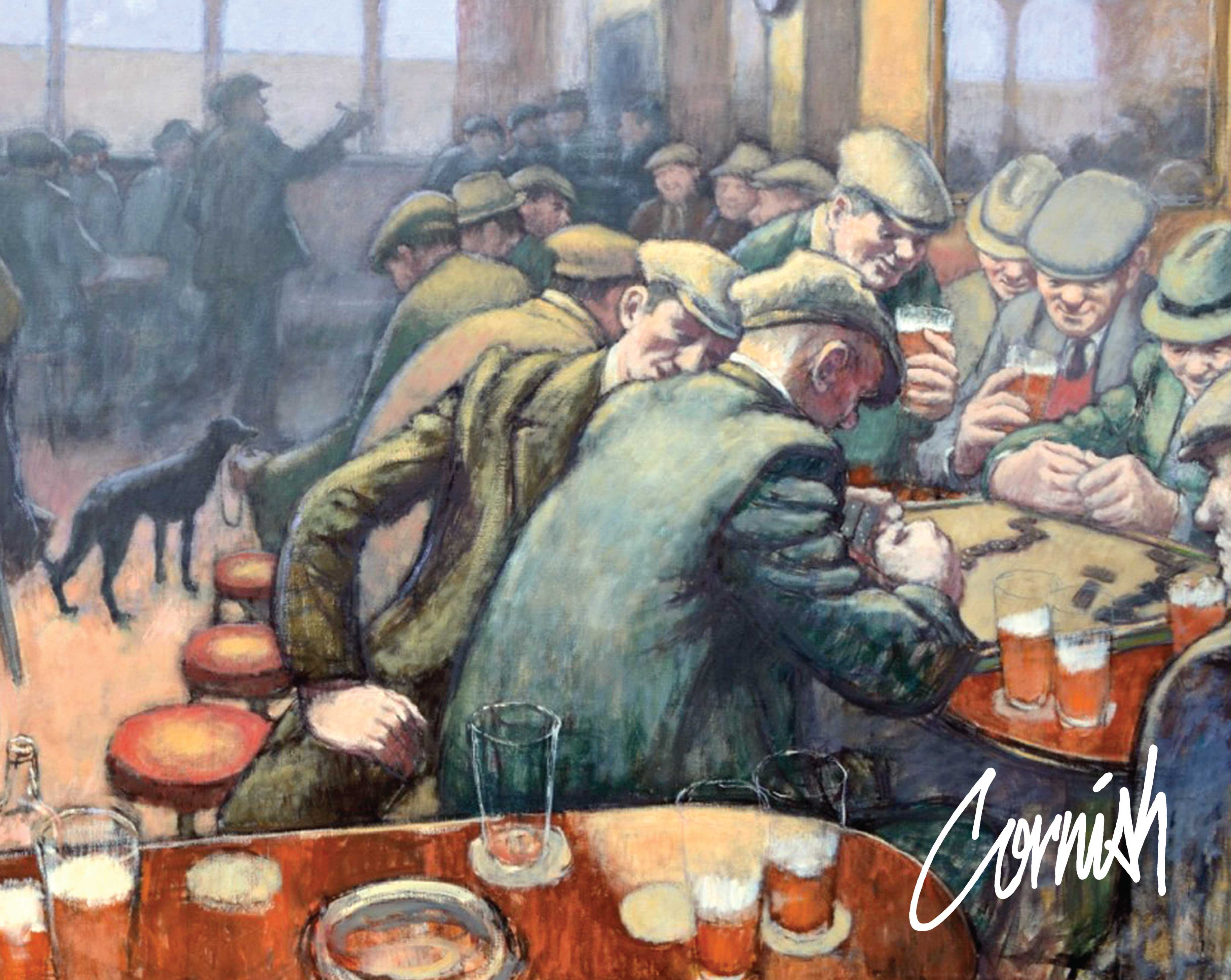 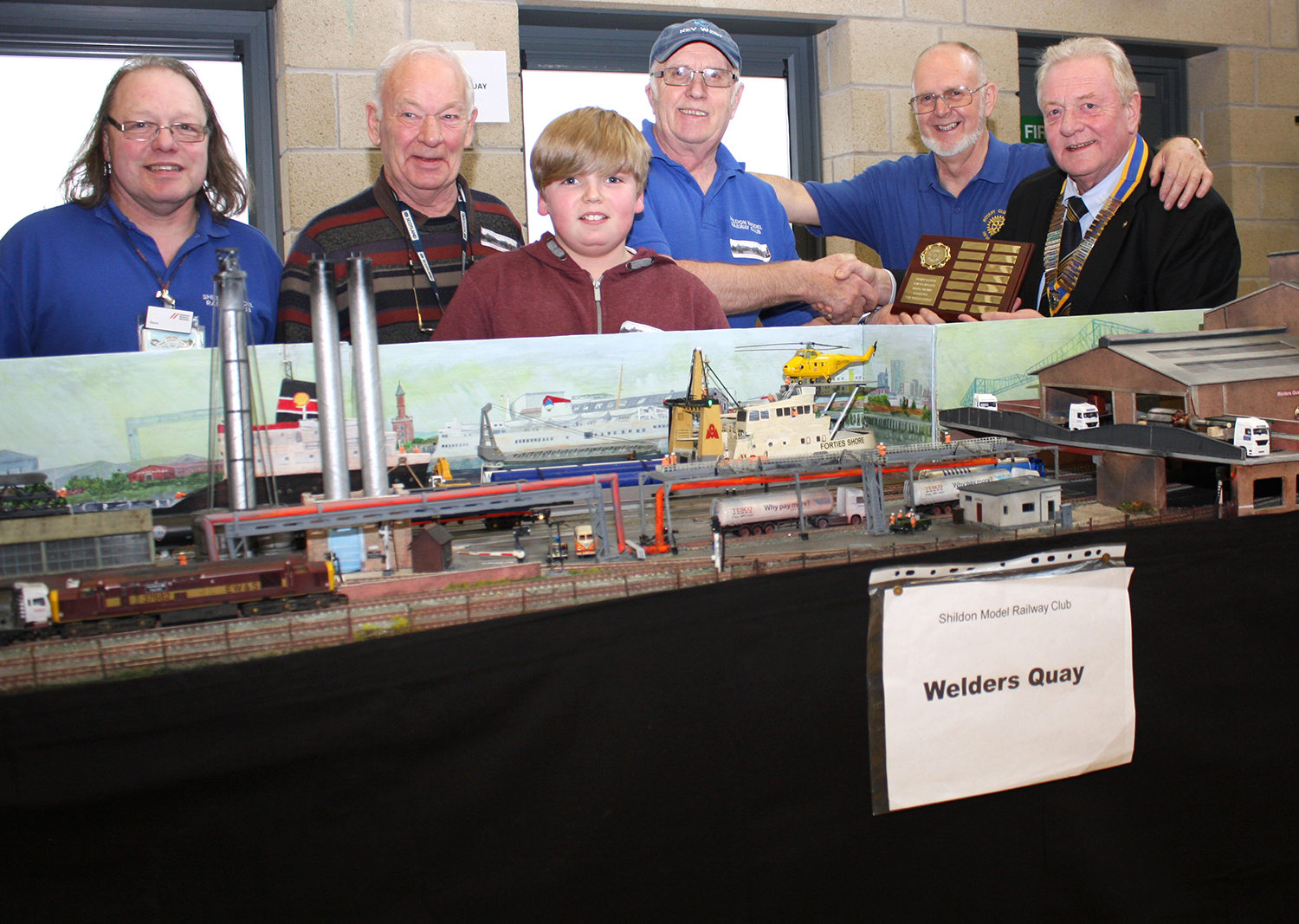 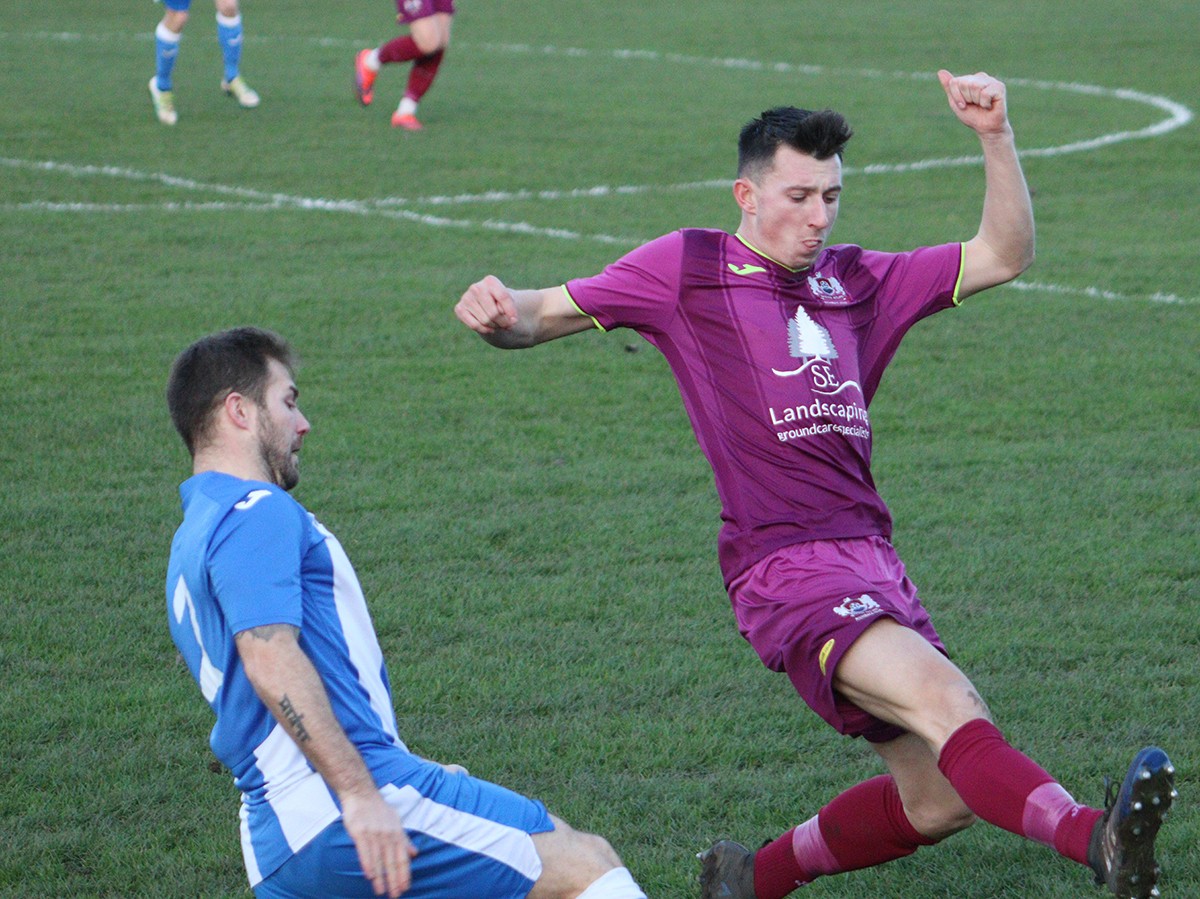 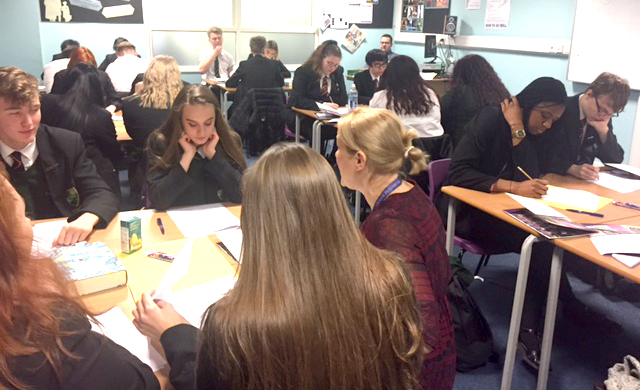 A Taste of College Life