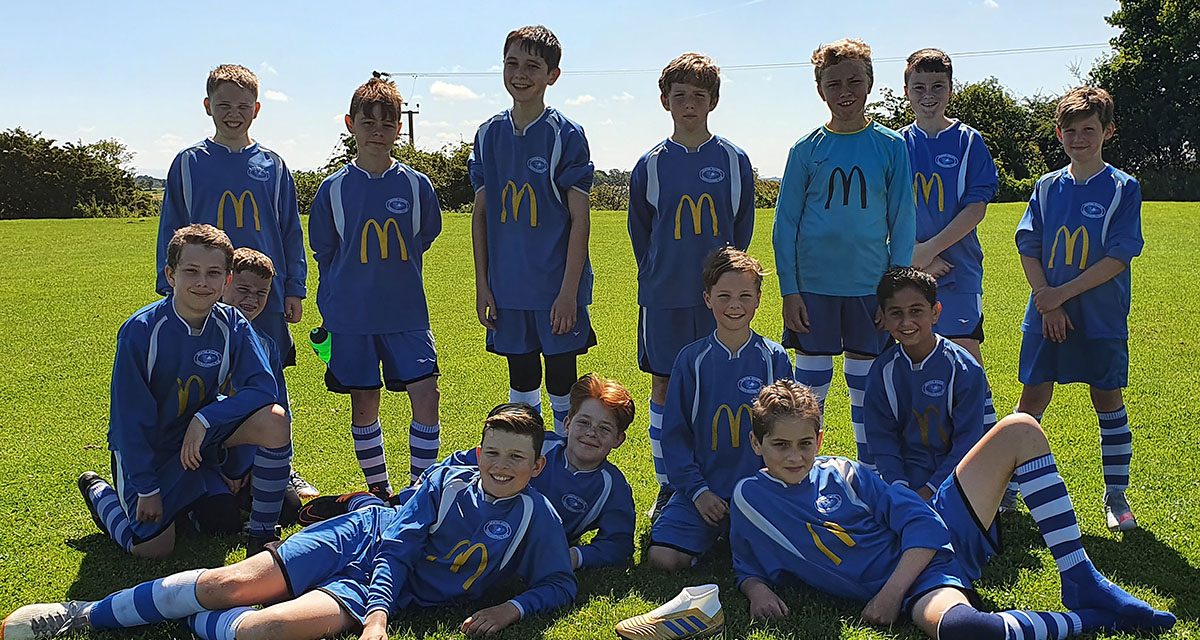 After a long lay off, it was great to see the traditional royal blue shirts of Newton Aycliffe Youth FC, finally return to a football pitch, as our Saturday boys and girls teams started their league campaigns in the Russel Foster Youth League. The club are starting their 31st season as a charter standard community club.

First half was difficult for the boys as they had the wind against them and Hebburn used this to their advantage. It was very evenly matched in the first half with both teams having chances. Hebburn managed to take their chances in front of goal and the score was 3-0 at half time. The half time team talk must have done the trick. The boys started to play some better football and it wasn’t long before Will found the back of the net. This lifted the boys and they started attacking in numbers, the ball bounced out to Zac who had pushed up the field with his team and buried it in the net. The pressure continued from the Eagles and another goal came as Harvey smashed the ball into the roof of the net, 3-3, Again the Eagles attacked and with a fantastic throw in from Will found Adam in front of goal and he scored. 4-3. Hebburn then attacked and were awarded a free kick just outside of the box, the shot soared into the top corner making the final score 4-4.

The boys gave their all today in a difficult match and we were very happy with their attitudes second half to score 4 goals and to come away with the draw.

1st game of the season for the newly promoted under 13 Falcons and their first game at 11 a side. Whickham scored 2 goals in the 1st 10 minutes, which would knock any team but the lads started to play some good football. We made a few switches to use our pace down the wings. Issac looked very confident running down the right wing and ended up netting our 1st goal making it 2-1 at half time. Coming out in the second half the lads were determined to equalise using the full pitch, switching it from side to side, using Caleb’s impressive pace we got the equaliser and the confidence of the team was back. Alfie, our goalkeeper, made some impressive saves keeping us in the game. Our defence was strong, midfield were looking up and passing it out to the wingers. Caleb was running rings round their defence, taking them on and scoring 4 impressive goals on the left wing, Issac running down the right wing scoring 2 and Deacon playing as centre forward netting the last. Outstanding performance, well done to all the lads.

Tough start for our oldest boys against a very good Hetton side. The team never gave up and were unlucky not to get any reward from some excellent football

This is still the non competitive format of the game and it’s all about development for these young boys. After a slow start the boys eventually took control of the game. A very good defensive performance gave the team a good base to play excellent football, showing a good understanding of each other’s positions, and linking the defence and attack very well. Great start to the season.

Bishop started the brighter side, creating more chances. They opened the scoring mid way through the first half. This seemed to kick start the girls into action. We were pressing hard from the front but the goals were hard to come by today. Eventually we got the equaliser and not long after found a second. Just before half time another goal for Aycliffe. HT 3-1, second half started much like the first with Bishop on the front foot as they piled on the pressure and managed to score 2 quick goals. The last 5/10 minutes of the game were intense and the game could have gone either way. The team came away feeling a little disappointed with a draw in our first game but onwards to next week.

An early kick off away in Durham didn’t prevent the girls from getting off to a great start, within 30 seconds, swift passing found Alex outside the box, who drilled it into the bottom corner. We continued to play some excellent football but then a low ball into our box found their striker, who slotted home. The game was now very even but Shincliffe took the lead from an unstoppable free kick into the top corner. We needed to get back before half time and it came from Kate who received a ball from Hattie cut inside the box and drilled home HT 2-2.

The second half remained very close but 3 decisions went against us, and from one Shinclife converted a penalty. Close game when a draw would have been a fair result but hopefully these decisions even out over the season.

A bright start from the girls but a break away opened the scoring for Lyons and a goal just before half time, the girls were 2-0 down at HT. Into the second half and a goal from Enya and Aycliffe were back in the game. A penalty save from Keira and Aycliffe were pushing for an equaliser, however, Lyons managed to scramble a ball over the line to give the 3pts to the home team.

Tough start for the girls against a very god Norton side as their striker was on top form scoring 4 of their 5 goals. Onwards to next week and the girls determination will bring results.

Our non competive girls teams all started their seasons

This would have been the girls first league game, however, much to their disappointment – the game was postponed.

A dominant performance as the girls were too strong for this new team to league football.

This is a team that is mostly new girls starting out in football but are in the premier league. A day of learning for the girls.

A strong performance from start to finish for the girls at the start of their season. This was one of those days. Every single player put in 100% effort and it was a joy to watch. What a game, played in great spirit by both teams and fans. It was great to be back. Can’t wait for next week.

First league game of the season for the Yellow and the girls picked up where they finished last season. 11 happy and eager girls turned up on a sunny morning with our supporters applauding and encouraging both teams, every girl played their part in an excellent team performance to set up the team for the rest of the season. 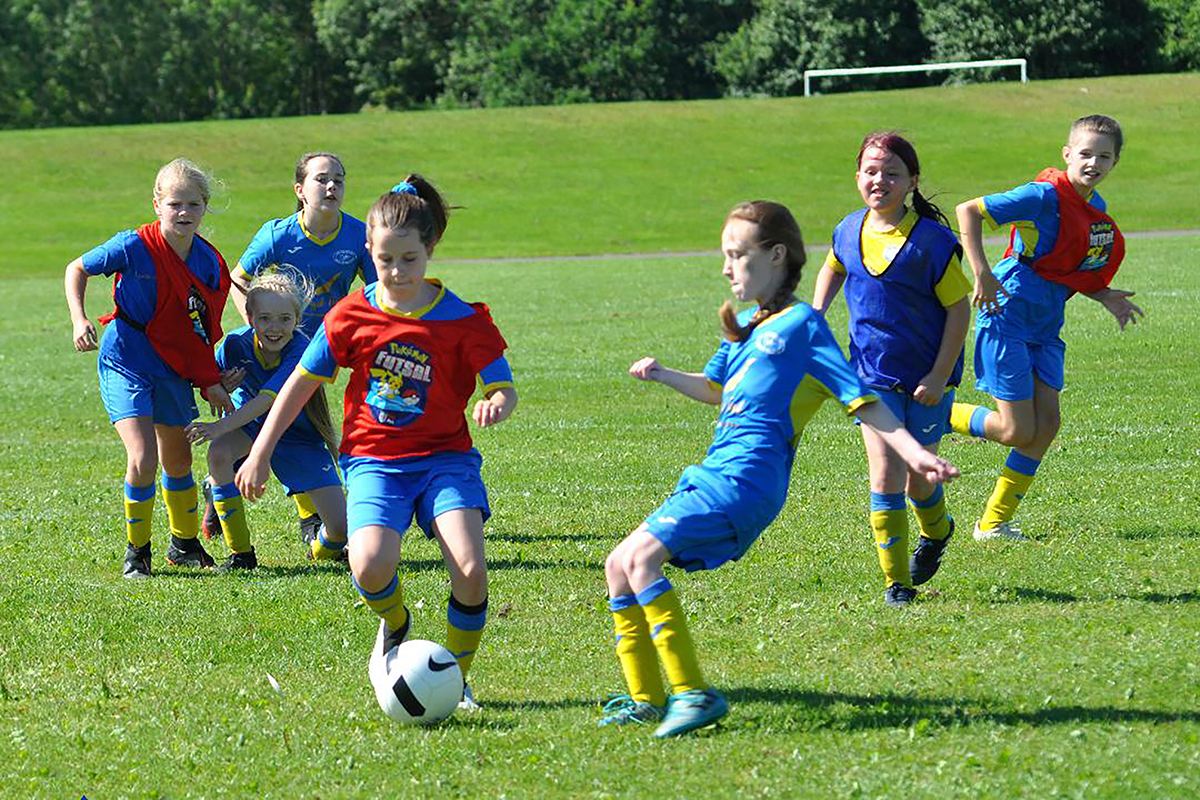 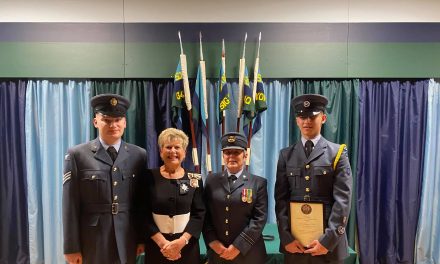 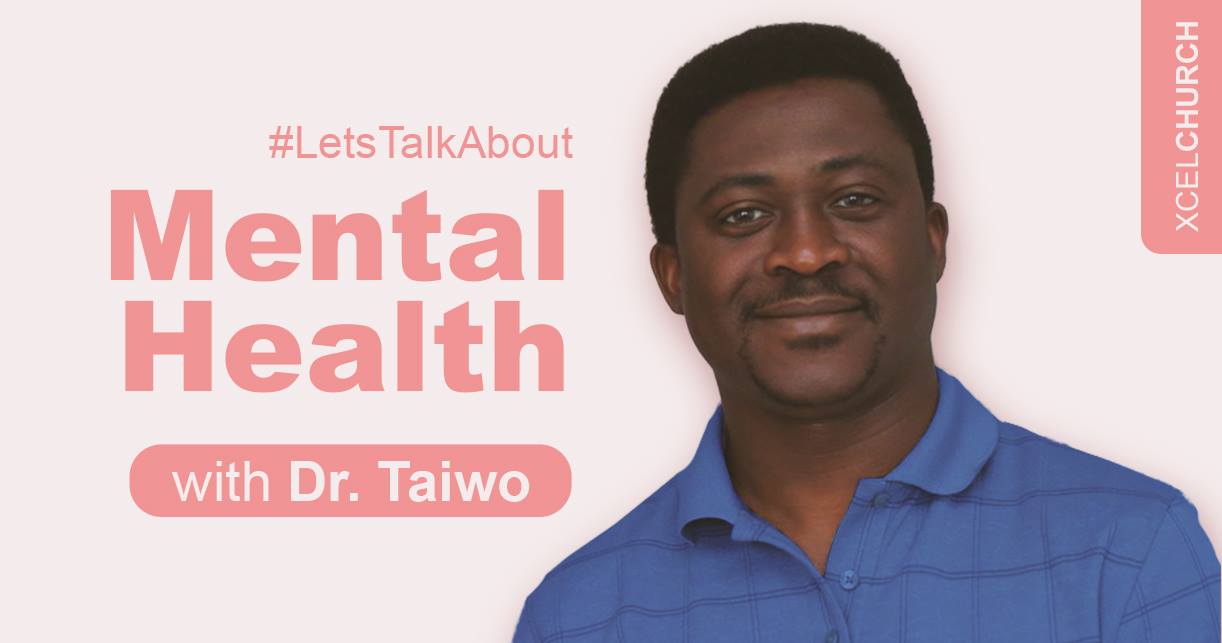