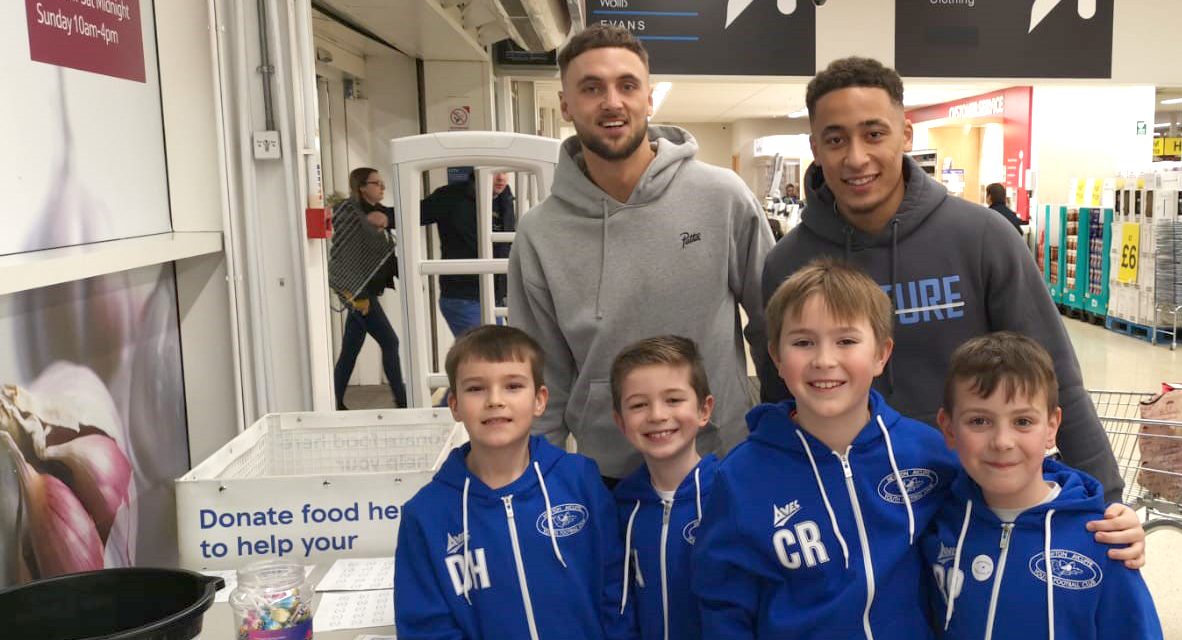 Tesco kindly played host to the Newton Aycliffe Youth FC Under 9s Eagles on Friday night as they took part in a bag pack in order to raise funds for an upcoming tournament. The competition, which takes place in Blackpool in May, will be the second time the boys have taken part and was found to be invaluable for both football skills and team building last year.

Whilst working hard helping the people of Aycliffe pack their bags, the boys were thrilled to be able to help Middlesbrough Football Club stars Lewis Wing and Marcus Tavernier, who kindly donated and had their photos taken! The team would like to say a big thank you to Shirley, Community Champion for Tesco, for allowing us to visit the store and thanks also to the generous customers who helped us raise £340.57!

Newton Aycliffe under 9 Eagles travelled to Division 1 side Riverside Juniors Blues in the last 16 of the challenge cup. It was a chance to play against a really good opposition. Riverside Blues have 3 academy players already signed up to Middlesbrough and Newcastle with 2 further players who already signed pre contracts for next season.

The boys raised their level and fought with every ounce of desire they had today. With some great saves from Carter and the whole team putting in an amazing defensive display we went in level at HT. Second half was much of the same until about 10 minutes to go when a shot took a deflection and ended up in the back of the net.

The boys weren’t disappointed and infact it spurred us on as we started to pressure Riverside and had 2 good opportunities to equalise late on but on this occasion it wasn’t to be.

MOM went to the whole team. Today the boys raised their level to compete with a higher standard of opposition and did themselves proud. As a coach today I was so proud of the effort shown by every player.

All 12 players today proved they can compete when they get their mindset right and focus at the job in hand. 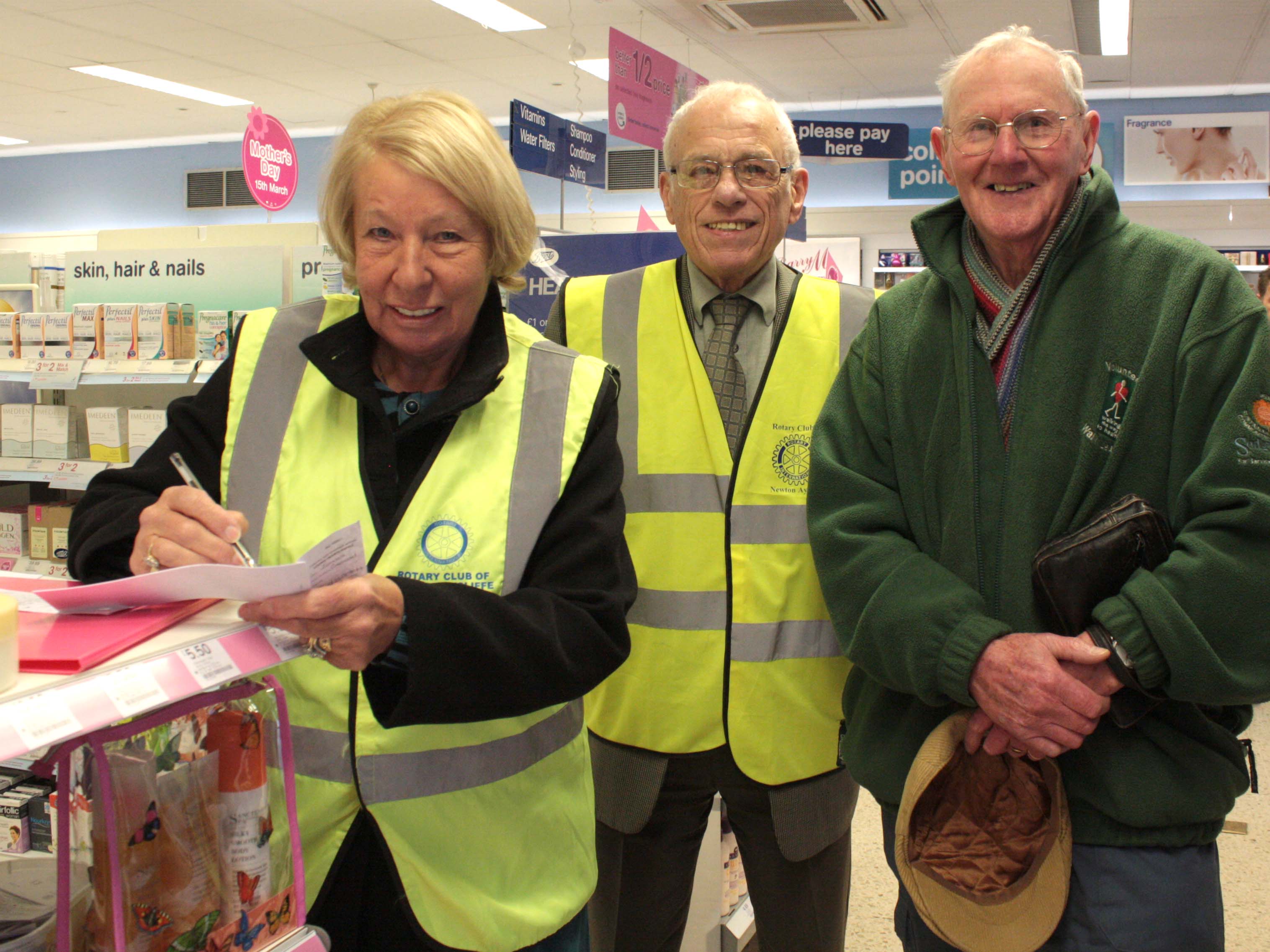 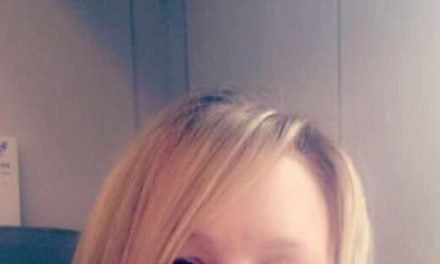 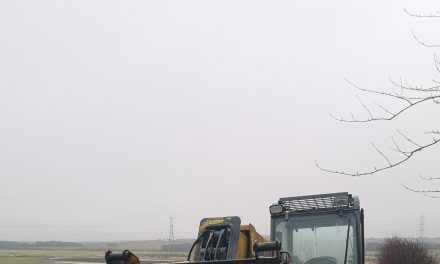