Newton Aycliffe Cricket Club’s 1st team, sponsored by Franks the Flooring Store had an emphatic victory by 113 runs over local rivals Shildon Railway 1st XI in the 2nd division of the NYSD. The rain delayed the start and the match was subsequently reduced to 40 overs per side. After being asked to bat first, Aycliffe piled up the runs scoring 209 all out after 38.1 overs.

Michael Howe (sponsored by Yvonne and Bob Wood) smashed the bowling to all parts of the ground finishing with a career best 90, which included nine boundaries and a six. Opener Jack Slatcher also batted well scoring 40 and Tom Wickins chipped in with 15 runs against his former club late in the innings. In reply all rounder Michael Howe capped an outstanding performance by taking the first five Shildon wickets to fall, finishing his 10 over spell with 5 for 28, which was his best bowling figures for four seasons and in the process became only the 7th player in the history of the club to achieve the notable milestone of scoring a half century and taking five wickets in the same game.

Spin bowlers Patrick Howe (3 for 7) and Luke Telford (2 for 11) then helped to bowl out the visitors for just 96 after 32.2 overs to give Aycliffe an excellent win by 113 runs. The 2nds lost by 8 wickets away at Preston 1st XI in the NYSD 4th division. Batting first, Aycliffe were dismissed for 86 after 25.5 overs with only Dave Richardson (20 runs), Lucas Pilling (15 runs) and Dan Weldon (13 runs) making any impact with the bat. In reply, the homeside coasted to victory after 25.1 overs with Elliot Holt and Dylan Tribley each taking a wicket for Aycliffe. The u13’s lost a tight game by just 5 runs at home to Blackhall. The visitors batted first and were restricted to 76 for 6 in their 20 overs with a wicket each for Matty Greaves, Harry Wright, David Robinson and Thomas Dearden, together with a couple of run outs.

In reply, there were excellent innings from both Leo Mercy (18 runs) and Charlie Cayless (16 runs) but unfortunately Aycliffe fell just short at the end and finished on 71 for 6 from their 20 overs. The u13’s also lost by 8 wickets away at Rockliffe despite good performances from both Leo Mercy, who top scored with 13 runs and Iain Robson who took both Rockliffe wickets finishing with the creditable bowling figures of 2 for 3. 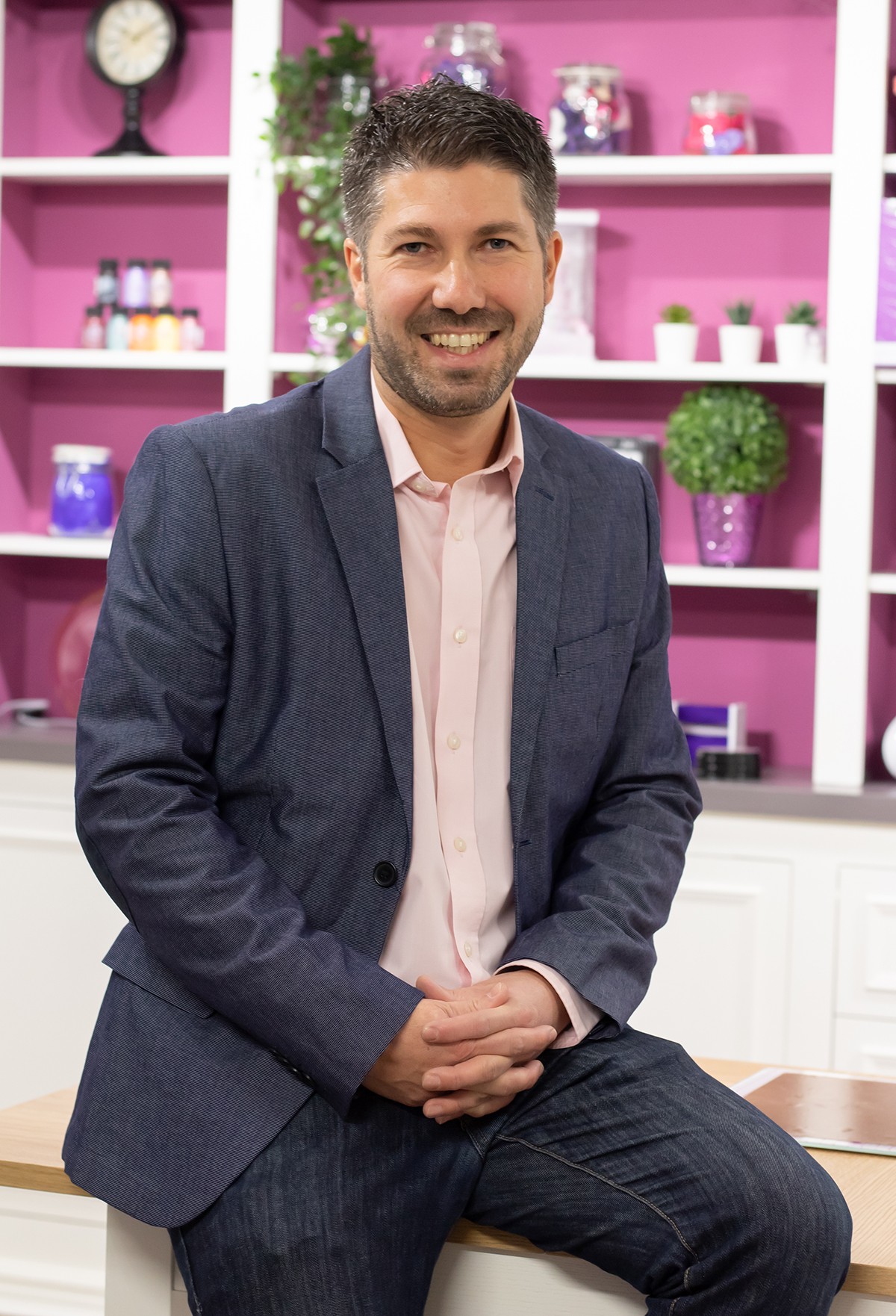 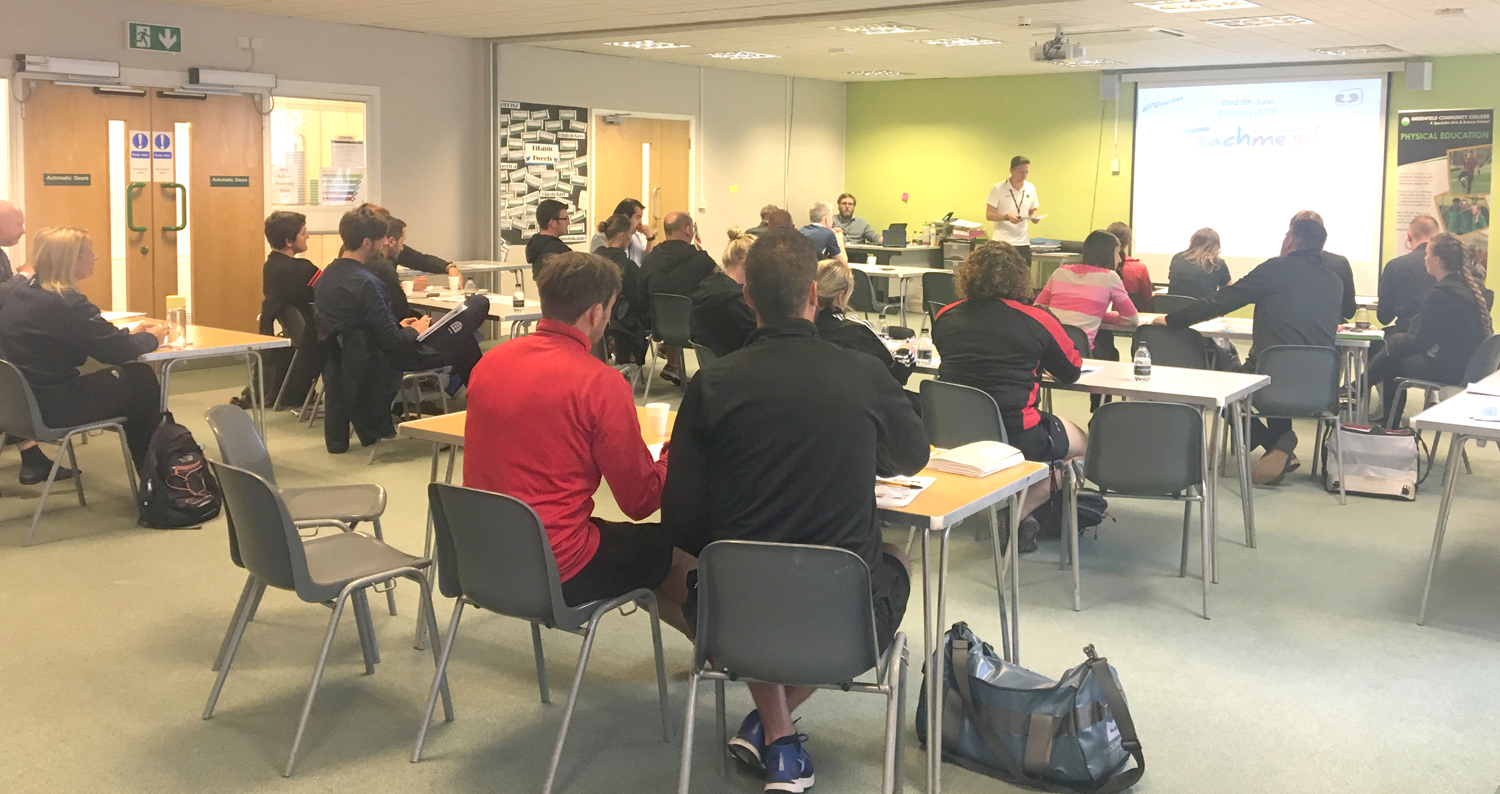 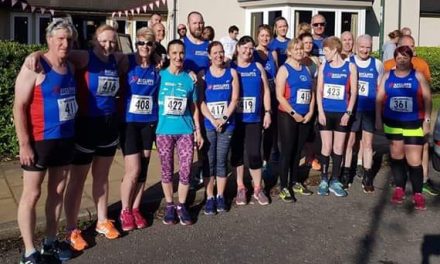 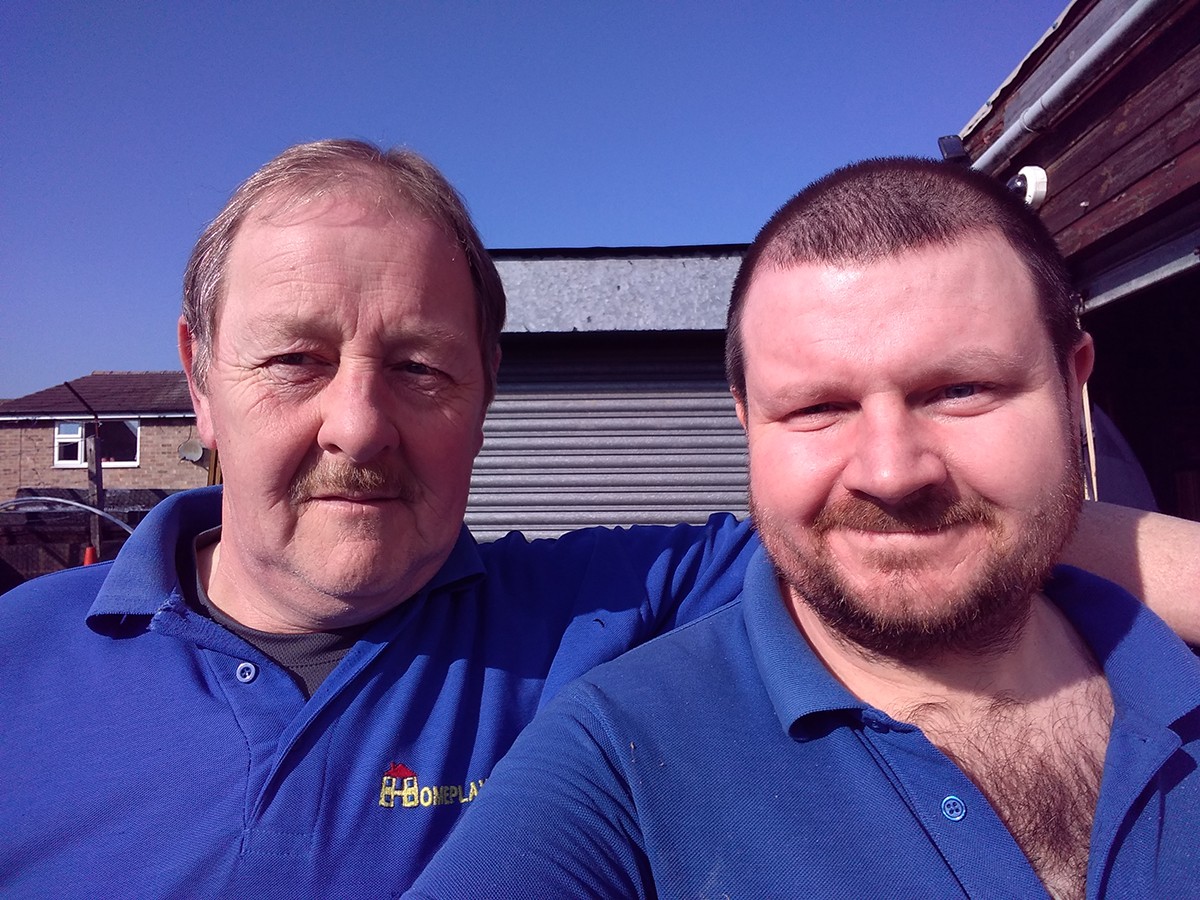