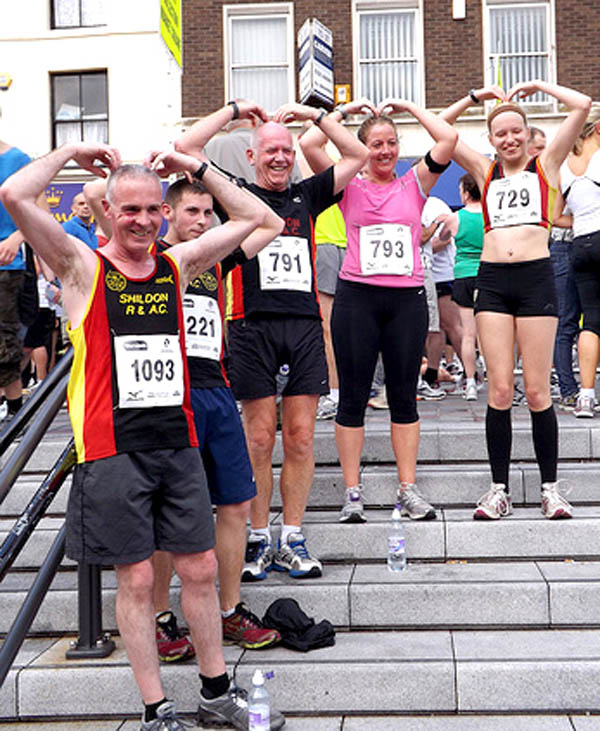 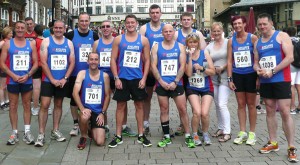 Hundreds of runners gathered to take part in Darlington’s 10K on Sunday 12th August. The warm weather and Olympic feel-good factor created excellent conditions for running.  Shildon Running Club athletes including runners from Newton aycliffe were inspired by distance runner Mo Farah, as seen by their Mobot poses on the steps of High Row!

Zoe Hewitson, enjoyed her debut event and paced herself around the 2 lap course. She was delighted with her position over the line and her time of 42.41 made her the fastest Under 17 girl on the day. Continuing to make good progress in the senior section, Liz Wood ran well and crossed the line in 46.53. Andrew Griffiths was the fastest Shildon male runner on the day and his coaching skills were put to good use as he maintained a steady pace and finished in 45.58.  Other members included Kev Thornton with 54.28 and Gary Bainbridge with 54.59.

Shildon Running & Athletic Club is open to anyone from the age of 8 upwards.

If anyone is interested in joining the club please come along for a free try-out session.

For details please check out our website, www.shildonrunning.co.uk for nights & times to suit your age group.

If you require any more information please call us on our new number 07592611600 or e-mail; secretary@shildonrunning.co.uk

There was a good turnout from Aycliffe Running Club on Sunday 12th August for Darlington’s 25th 10K road race. Runners set off to the sound of David Bowie’s Heroes which had been played at the Olympics stadium whenever Team GB clinched a medal. Conditions were quite warm and breezy at times.  It was a really good friendly atmosphere and there was lots of local support as spectators lined the route to cheer everyone on their way.  At about the half way point a steel band was playing which helped lift spirits when some runners were starting to tire. 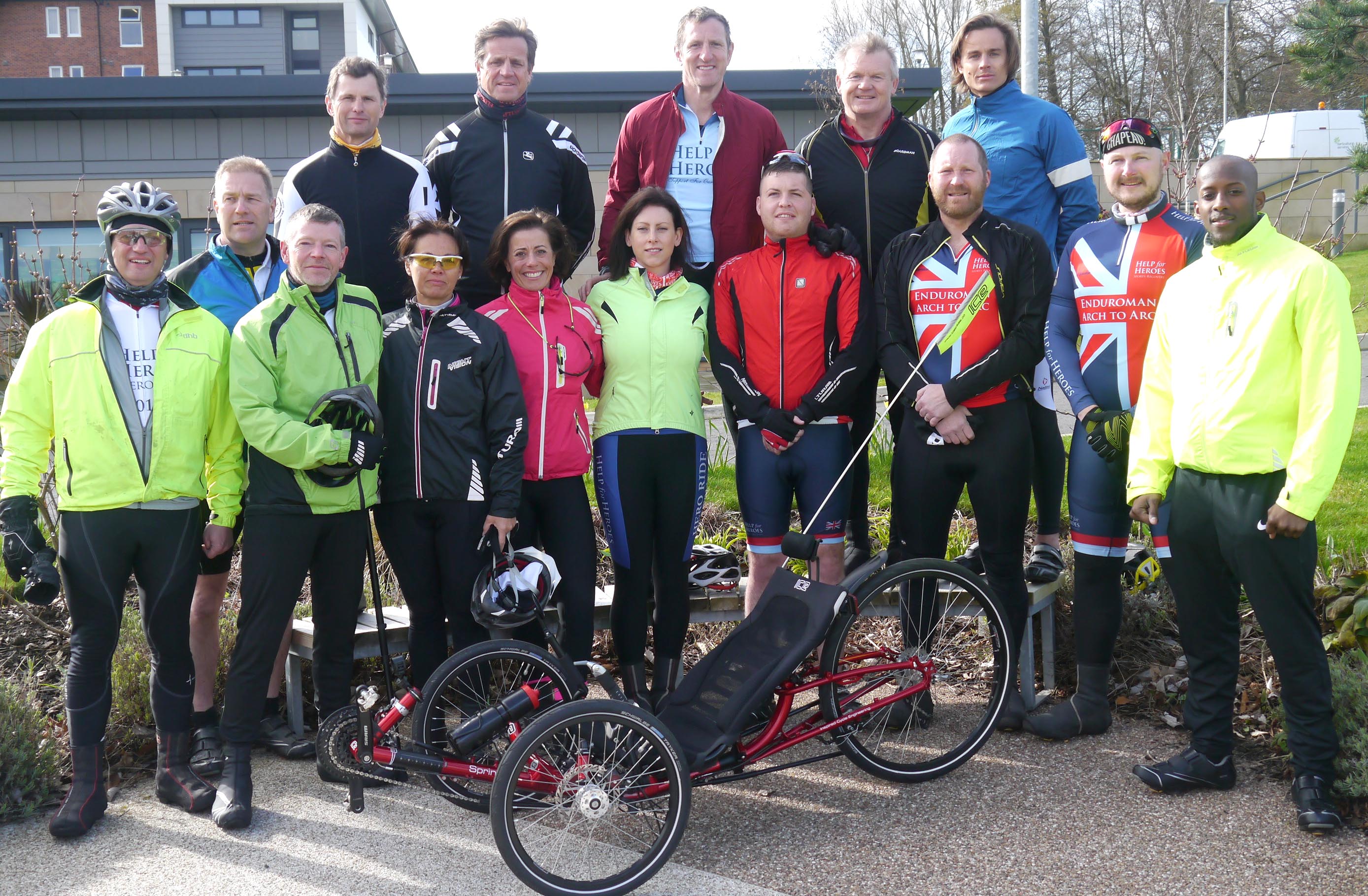 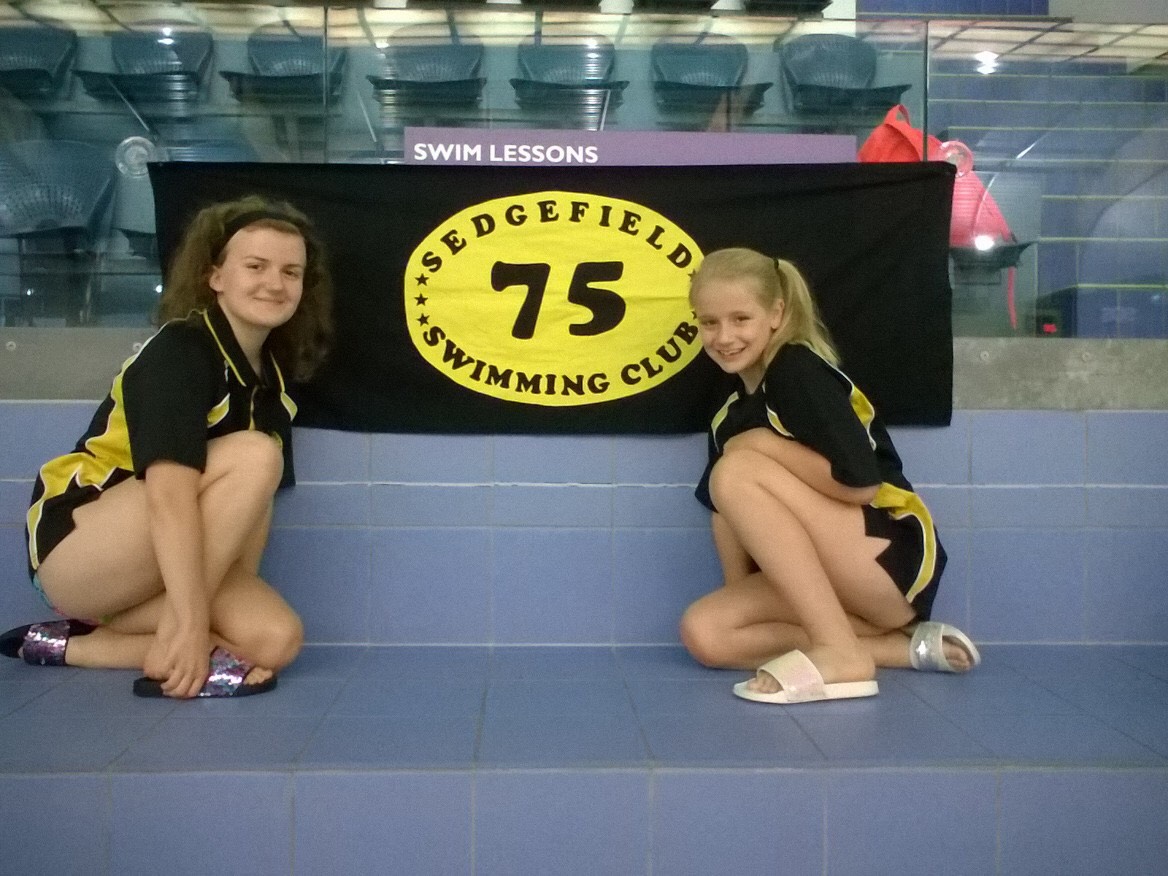