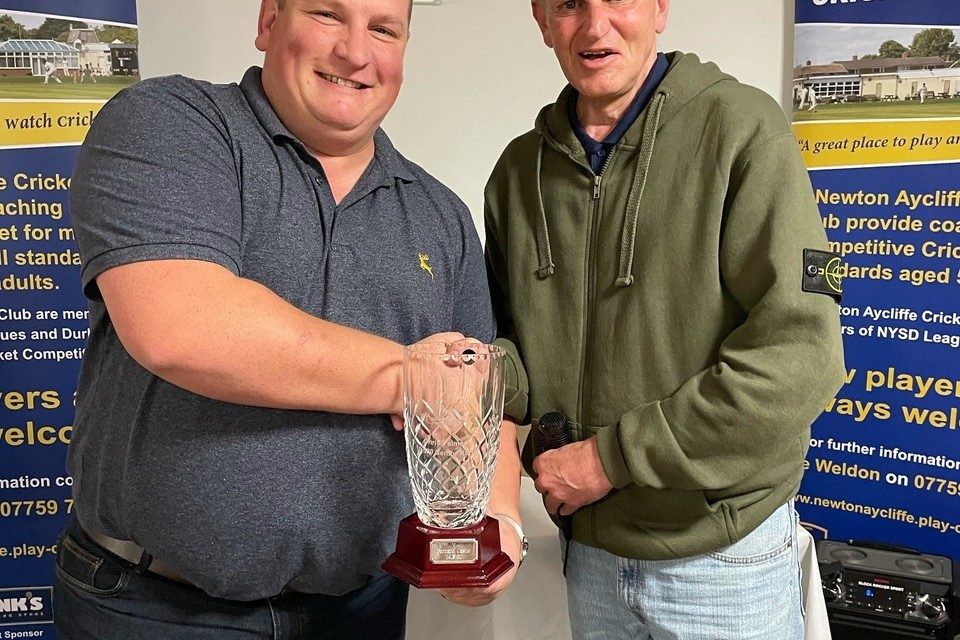 Newton Aycliffe Cricket Club held their 2021 presentation day last Saturday. After having to cancel last year’s presentation, due to the pandemic, this year’s day was very well attended with the junior presentation on the afternoon and the seniors having their presentation on the evening.
Entertainment on the evening was provided by local band Another Crisis.
The first team player of the year was presented to Michael Howe while the second team player of the year went to 16 year old Leo Mercy.
For the first time in the Club’s history Natasha Grainger received the ladies player of the year, the Club having had a senior ladies team and girls under 11’s team playing competitive league cricket in 2021.
Junior player of the year was William Dearden who, at 12 years old, has this season represented the Club at all levels from under 13 up to the senior second team, whilst also having a good season for Durham County Cricket Club.
Special awards were made to Sam Telford, who scored 117 in the last game of the season, and to Chris Palmer, who this season became the first player in the Club’s history to pass 10,000 senior runs.
Chris made his debut as a 15 year old in 2000 and has played 22 consecutive seasons, making a club record 659 senior appearances. In his time he has scored 43 half centuries and 3 centuries including being the first Newton Aycliffe player to score a century in the NYSD.
By all accounts Chris is not finished yet as his 6 year old son Harvey played for the Club’s under 11’s this season and Chris’ ambition is to carry on long enough to play alongside Harvey in the senior side.
Photo shows Chris Palmer being presented with an engraved vase to commemorate his 10,000 senior runs, by Club President, Lee Weldon. 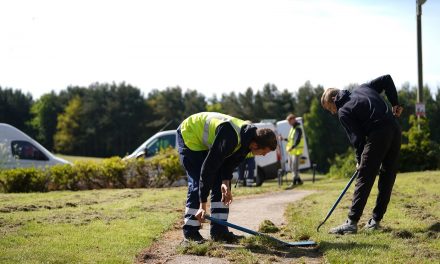 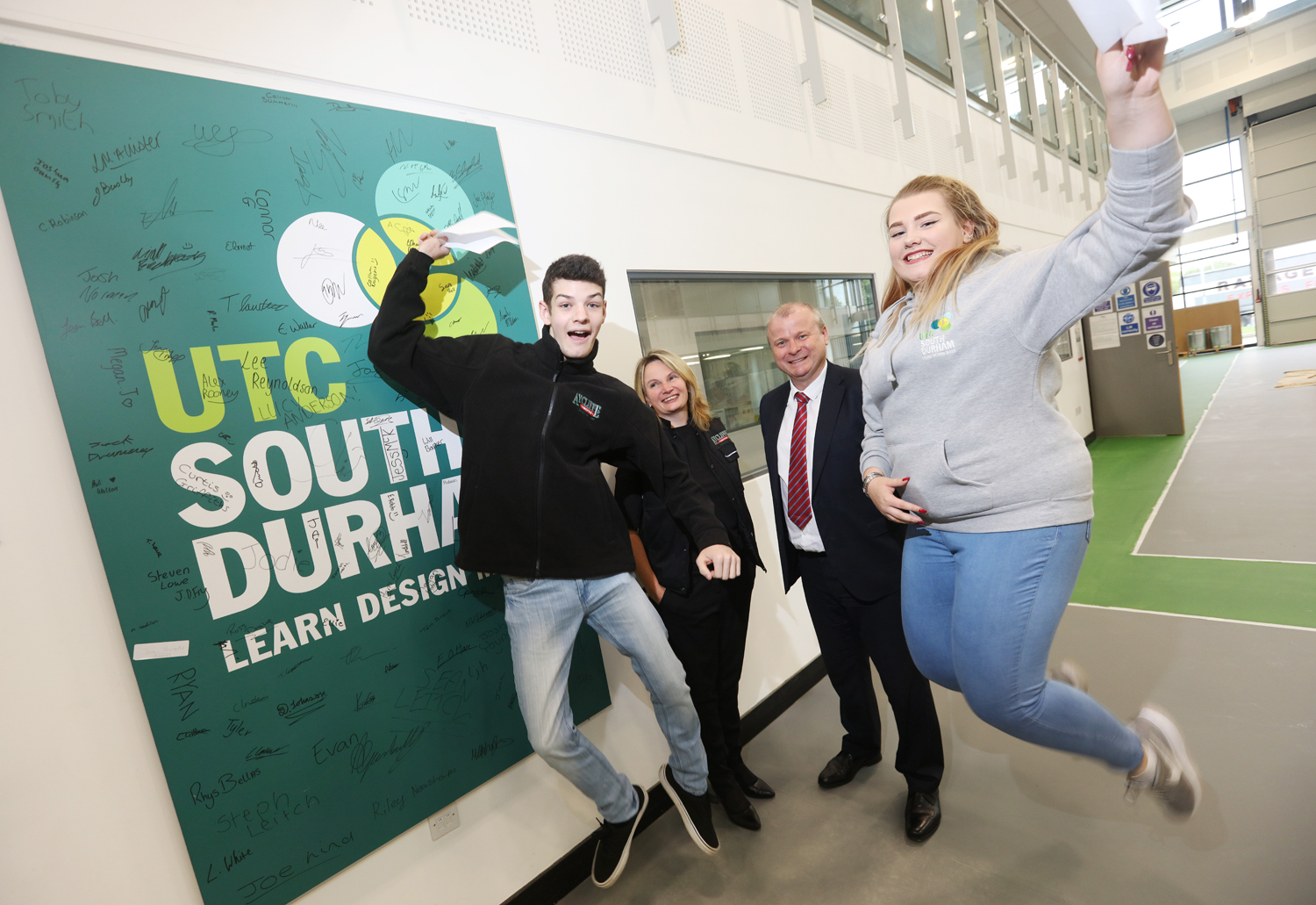 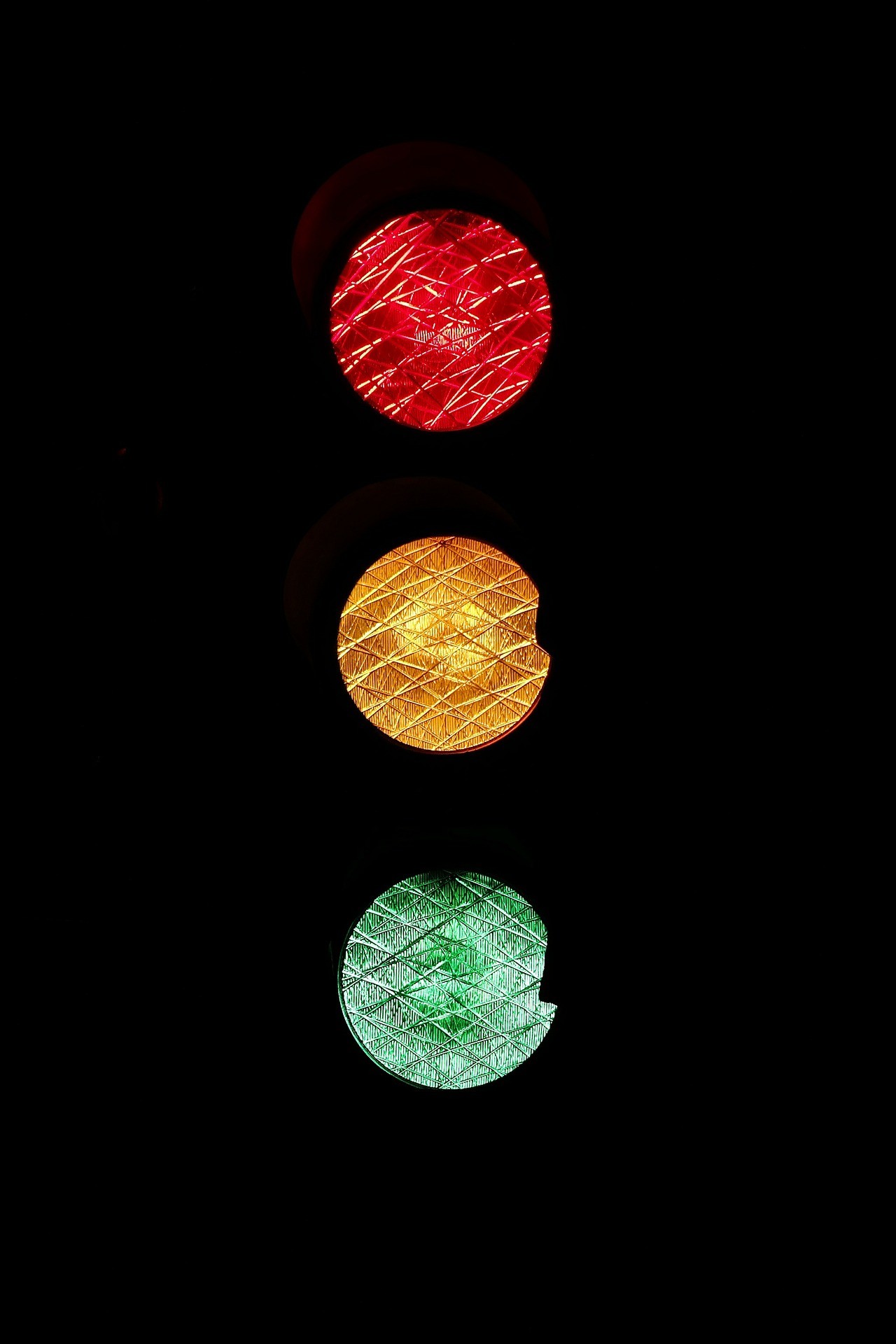