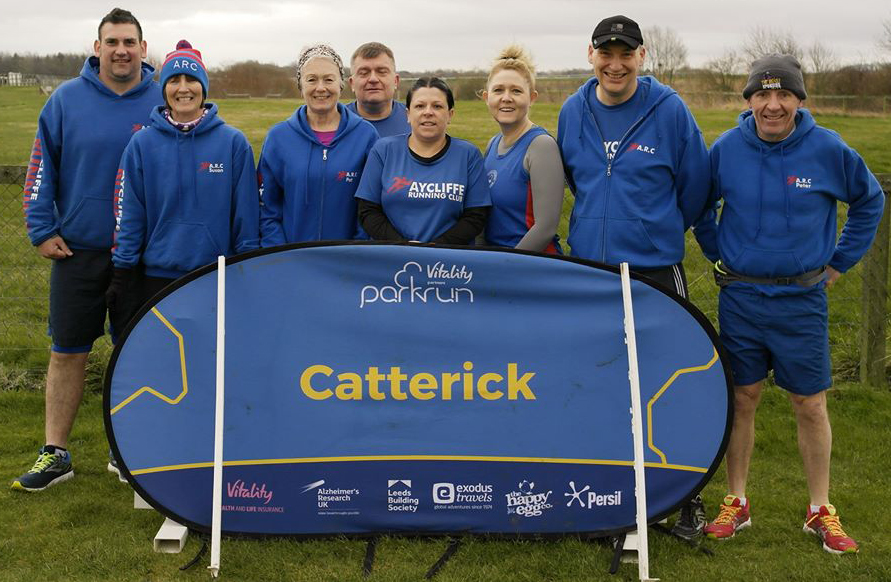 Finally, after many weeks of bad weather, the conditions had improved and this made for a good weekend of racing which also saw many of our female members taking part in events for International Women’s Day.

We had many attending parkruns and even saw several achieving PB’s. At Sedgefield the following members achieved PB’s for that course, Richard McFarlane in 28.02, David Thompson in 29.03, Nici Ingma in 30.52 and Sandra Rudd in 31.18.

We also had a group participate in a bit of Parkrun tourism down at Catterick where the course is run on paths around the racecourse. Two members achieved PBs on that course as they had done it before, Peter Milburn in 20.16 and Sue Milburn in 23.50 (1st o60). We also had the following members complete this course in good times, John Richardson 25.20, David Stothard in 25.45, Pat Edwards in 28.31, Ian Baronowski in 28.43, Penny Johnson in 33.26 and Sam Baronowski in 33.48.

Down in Todmorden nr Burnley, two members took the opportunity to revisit that parkrun whilst visiting friends. They had done this before and they both achieved PBs. Tracey Pickering in 30.43 followed by Cliff Pickering in 33.07.

On Sunday we had members taking part in several races. First up at Hart, nr Hartlepool, four members took part in the Run Fit 5k trail race. This actually turns out to be 6k and a challenging route. first home for ARC was David Stothard in 34.27, followed by Ian Stothard in 41.44, Hannah Richardson in 42.05 and Eve Doe in 45.25.

In Durham, Richard Holland took part in his first marathon in the Saturn Running – To Infinity and Beyond Race. This is a race that takes place in Durham, near the river and uses a 3 mile route and runners complete varying distances as they wish in a time limit of 7 hours. Richard chose this to complete a marathon distance which he did in 4 hours 34.45 off very little training.

Finally, a bit further down in North Yorkshire nr Leyburn, Carley Gibson took part in the Race the Train race organised by Moors and Dales (MAD) trails. There were two options of 14 miles and 5.5 miles and Carley chose to do the 5.5.mile race which she completed in 1.26.50.

For anyone interested in joining the club, you can simply turn up at one of our sessions all of which start from the Oakleaf Complex in Newton Aycliffe. Monday night is beginners run at 6.30p.m., Tuesday is endurance/speed session from 7.00p.m., and Thursday is a track session and this takes place at Shildon Track. Further details can be found on our website or facebook pages or alternatively you can message the club via facebook for more information. 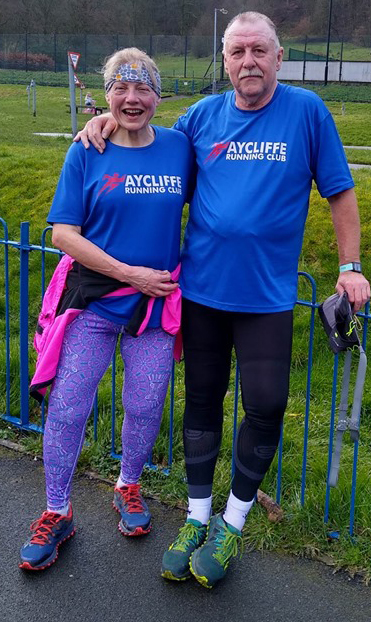 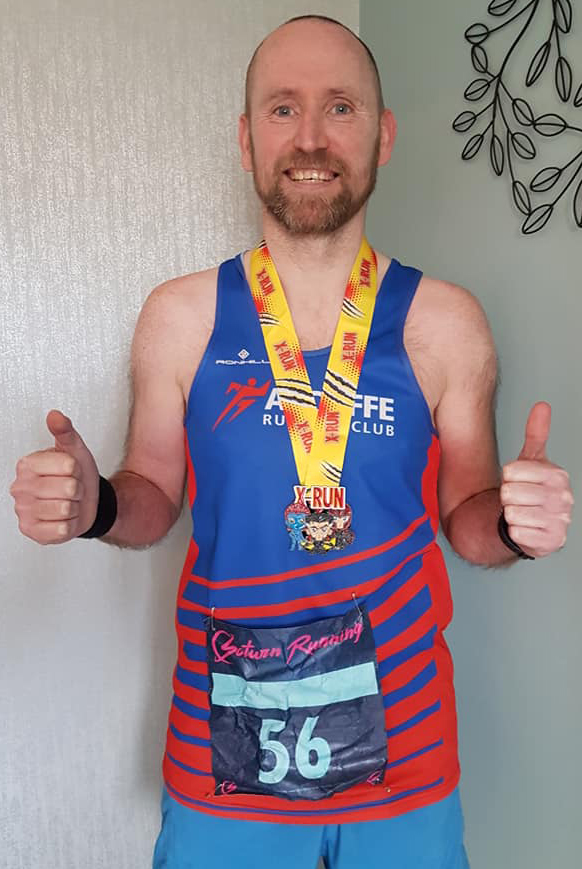 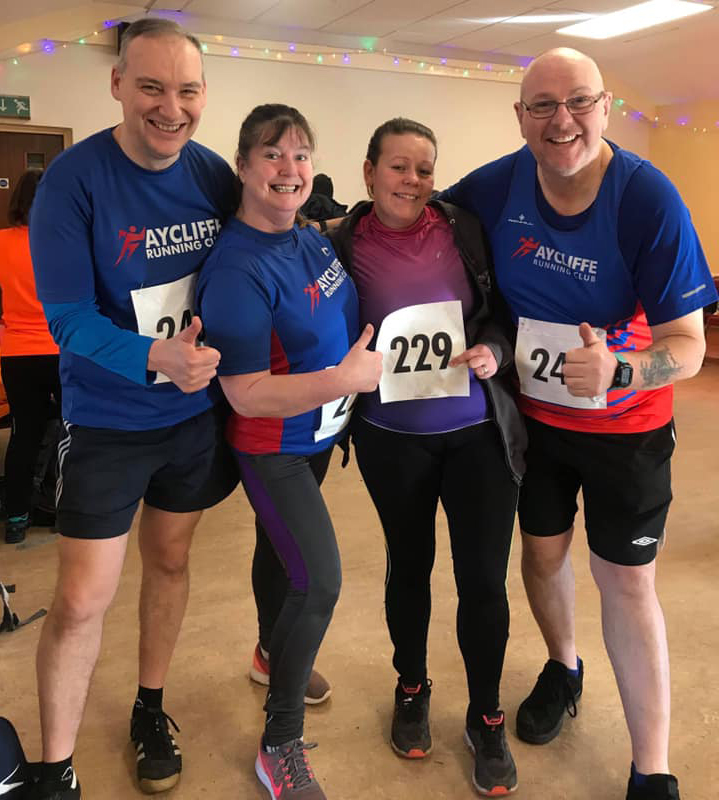 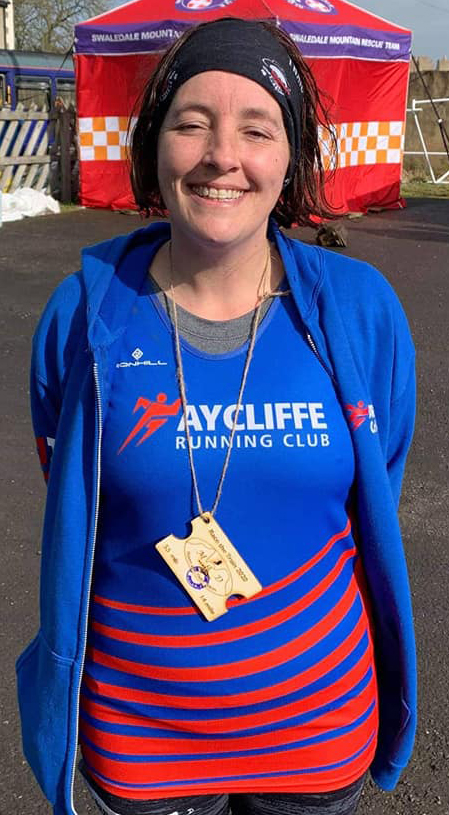 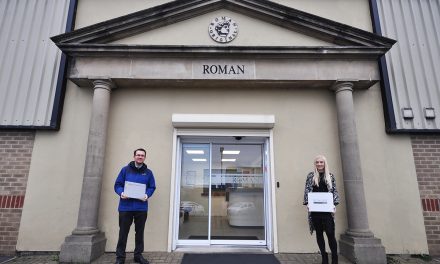 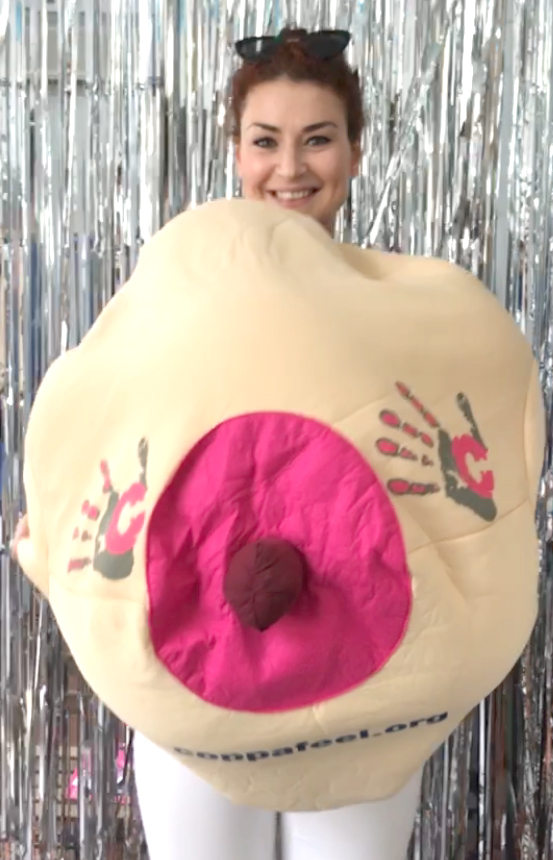 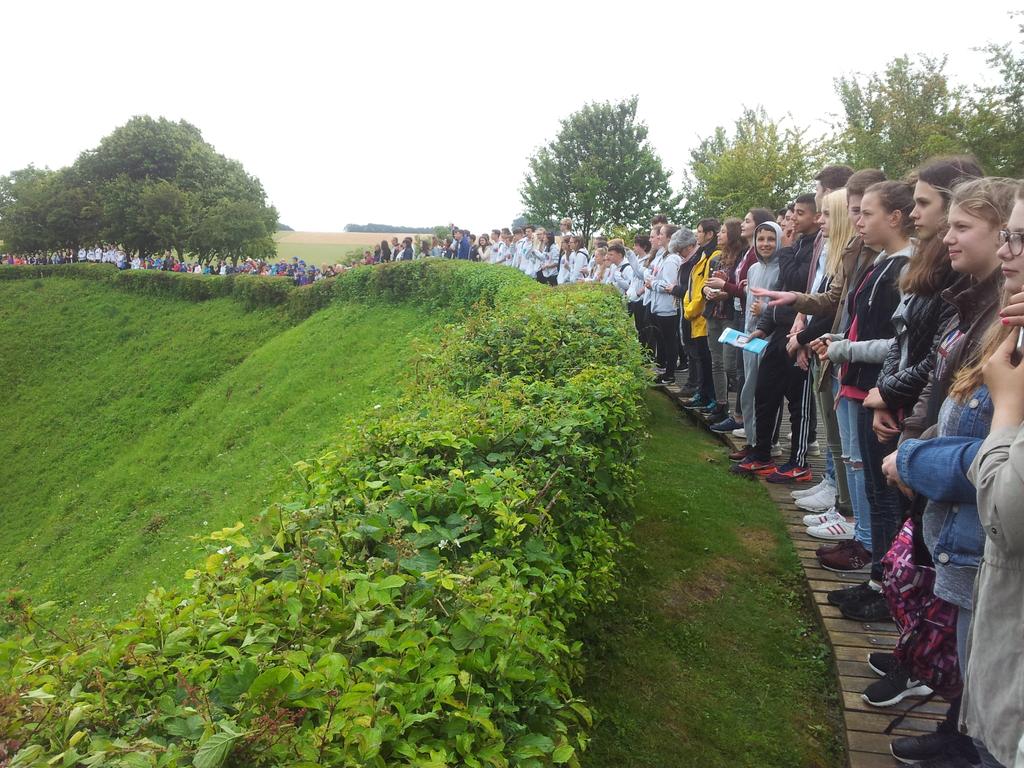 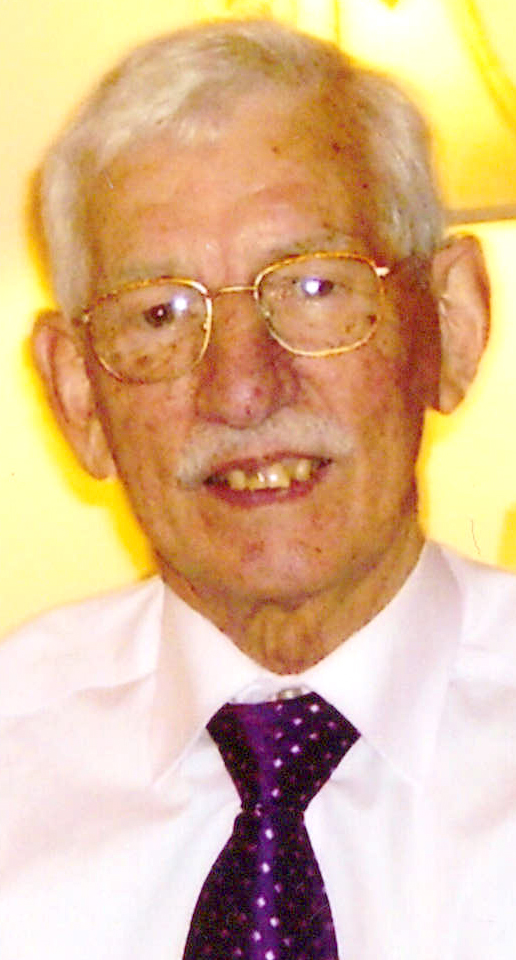