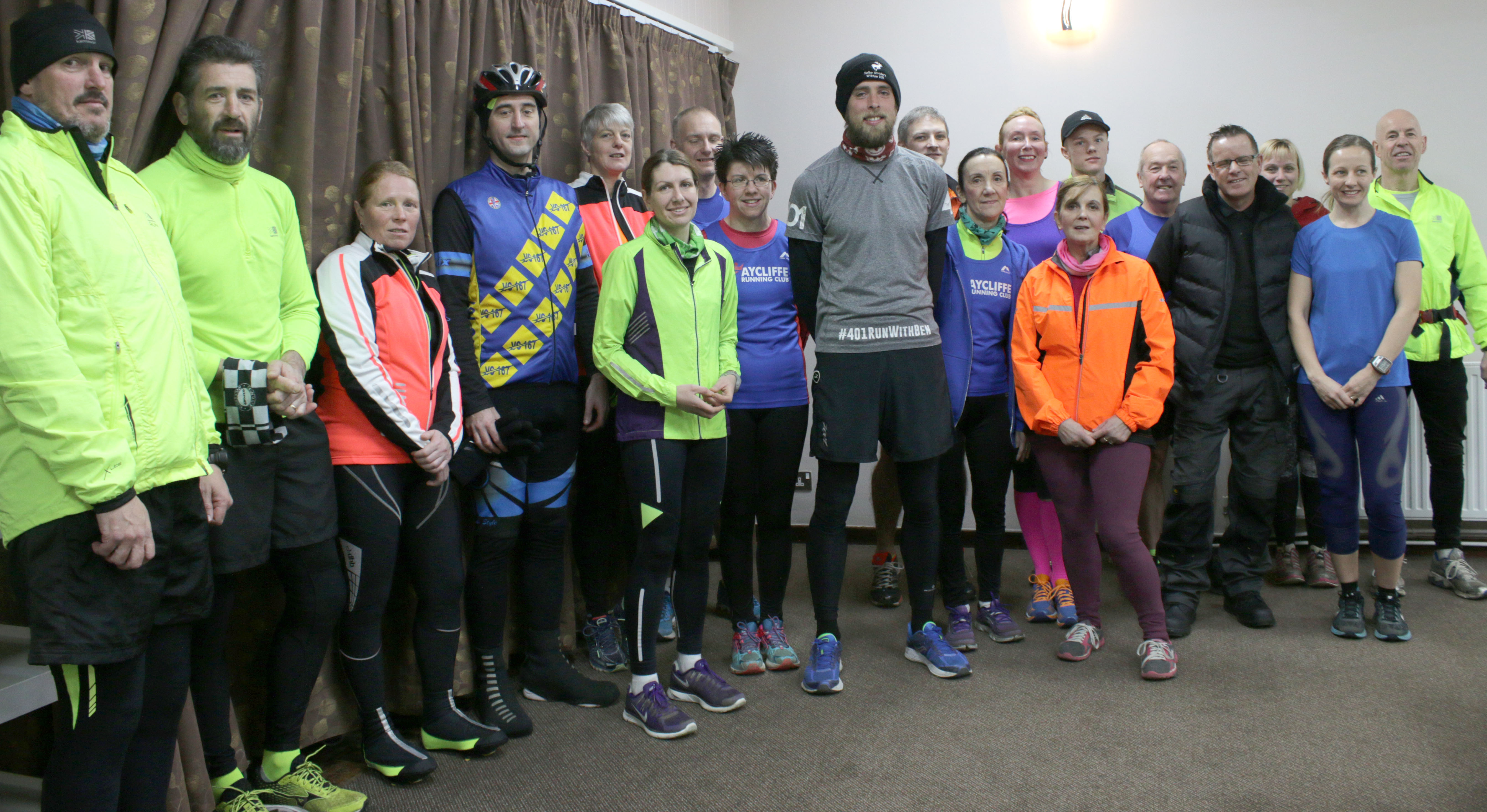 Ben Smith is hoping to break the world record for back to back marathons having completed 170 so far.  He is travelling around the country to take in different courses. Aycliffe Running Club welcomed Ben last Friday at the Oakleaf Sports Complex with a prepared route and members to join him on his daily marathon.
Ben is undertaking a World Record attempt which will see him run 401 marathons in 401 consecutive days around 309 different locations in the UK. The challenge aims to raise both awareness of the issues of bullying in our society along with raising £250,000 for two amazing charities dedicated to tackling bullying. The two charities ‘Stonewall’ and ‘Kidscape’ work tirelessly to support award winning initiatives which really get to the heart of bullying in our schools and society in all its forms.
Read Ben’s inspirational story on Facebook and Twitter and see how being bullied affected his life to the extent he was suicidal. He overcame his problems by taking up running and the 401 challenge was born. 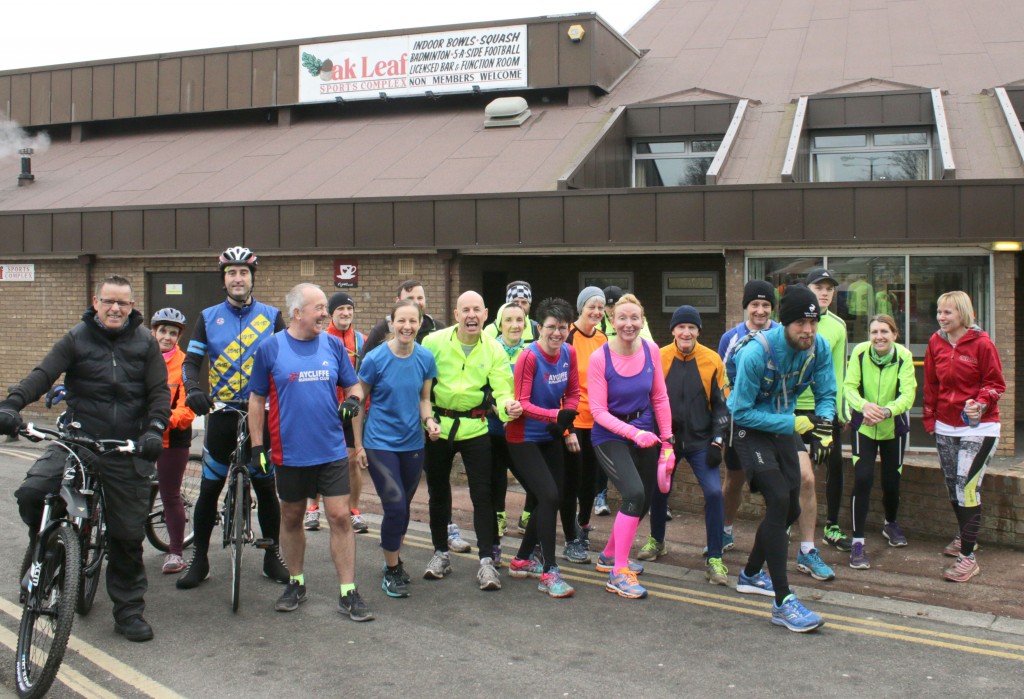 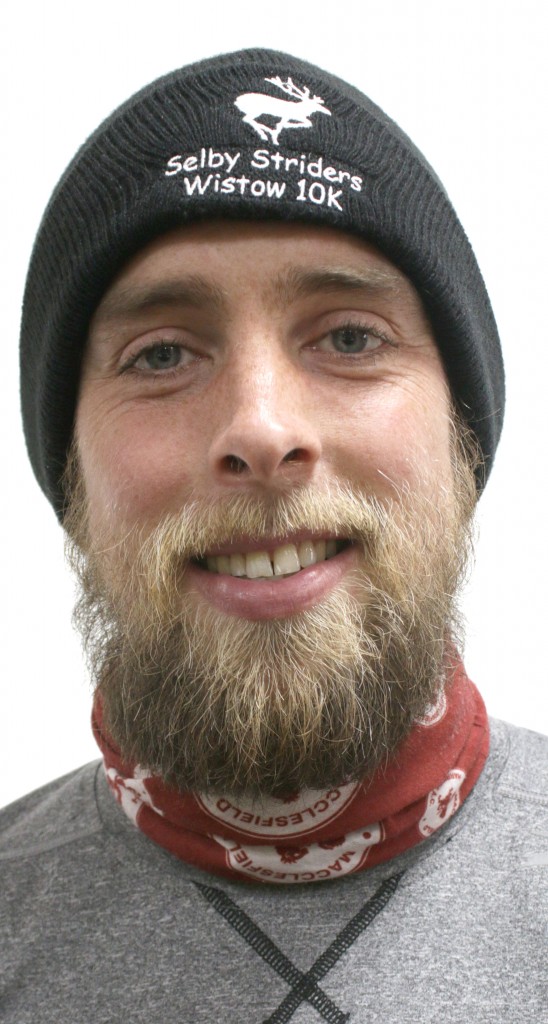 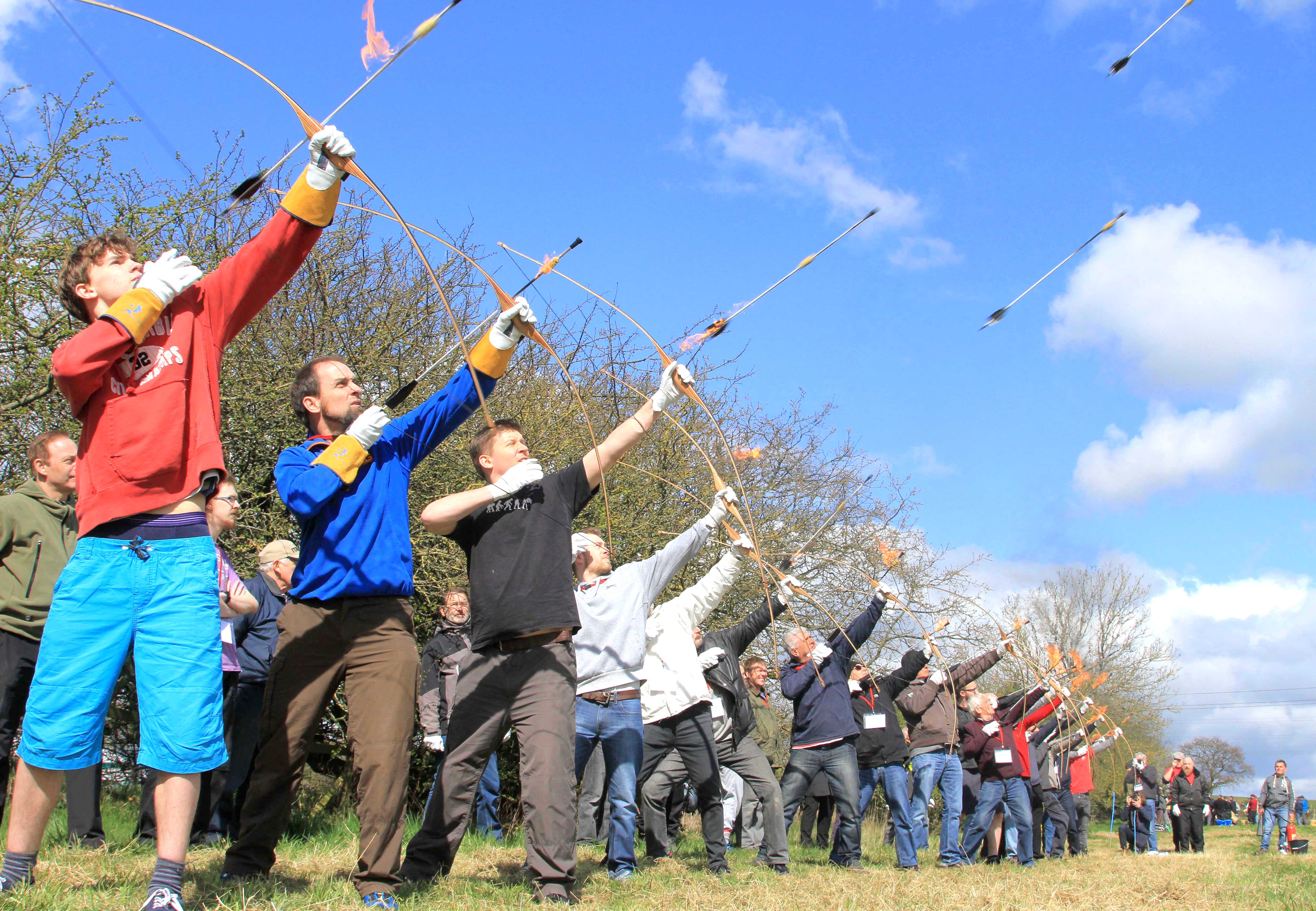 Archers on Target for Kynren 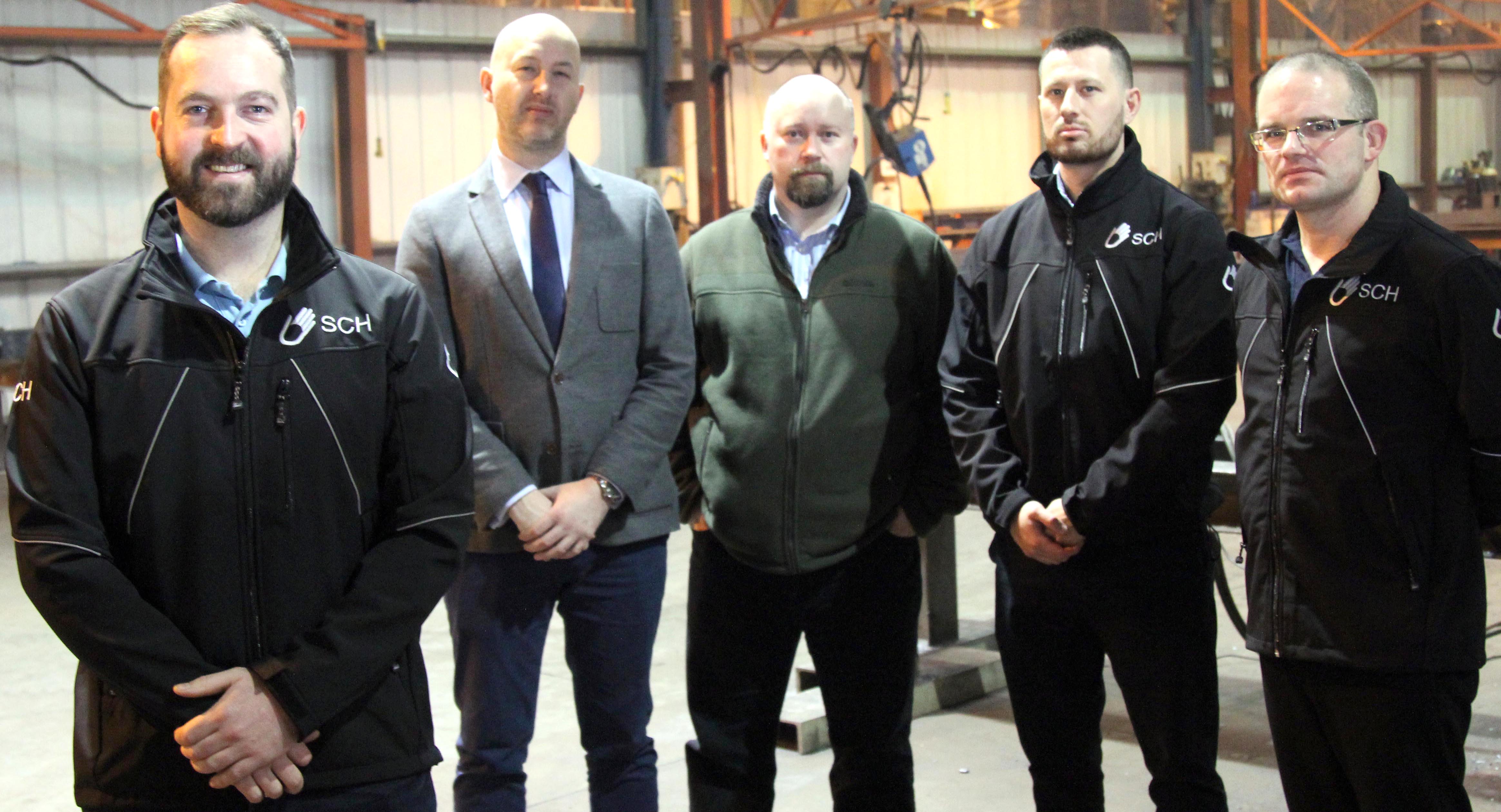 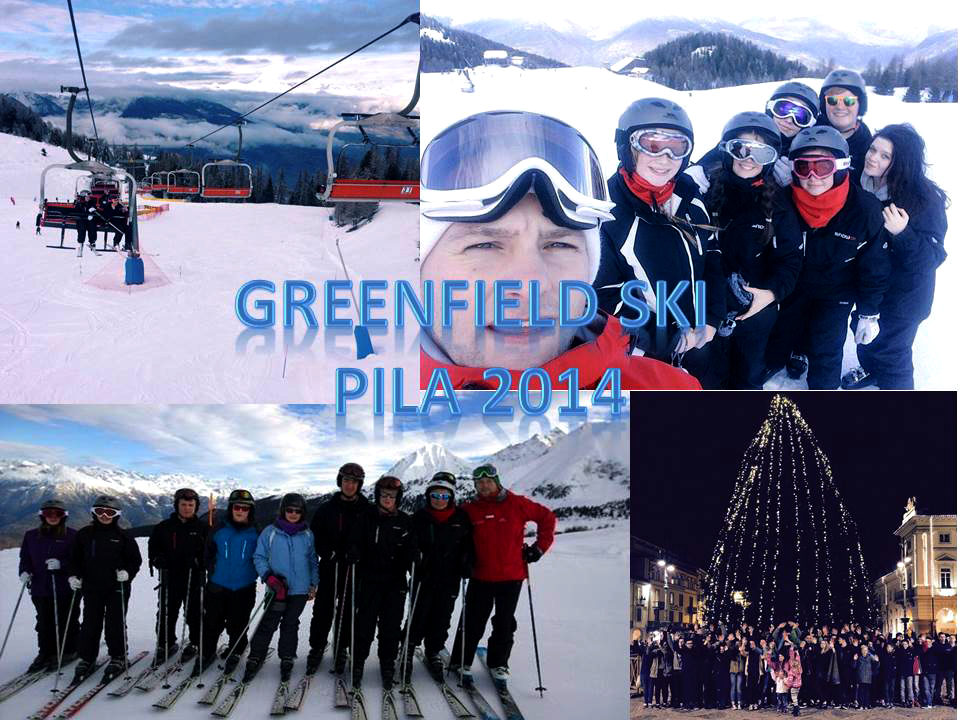 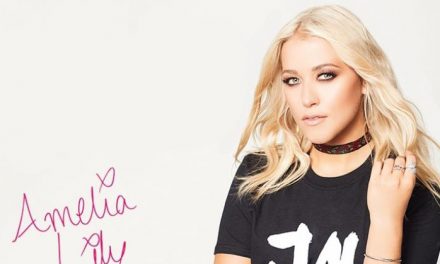