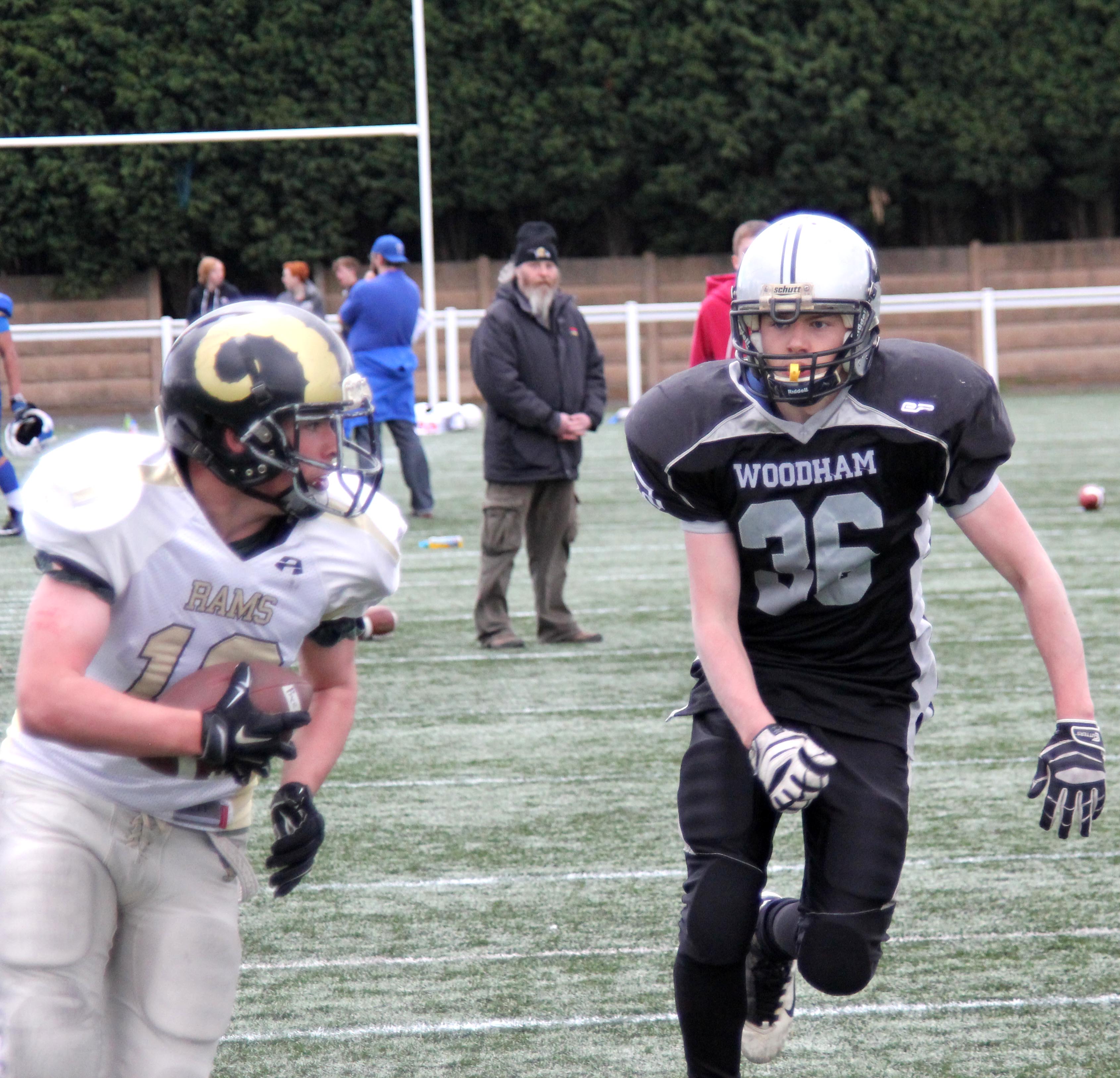 On Saturday, 20th June, Woodham Academy’s American Football team were crowned the Northern Conference champions after completing a wonderful undefeated season. Woodham had just 2 games to play at home to complete the perfect season. The two teams that stood in their way were the Leeds Assassins and the Pennine Panthers. Pennine, who defeated Woodham last year to qualify for the National Finals, were unable to recreate such a result.  Woodham’s offensive dominance saw them cruise to a 24-0 score line during the first half. After a few shaky moments around half time the Warriors again found their stride to power to a 50-20 victory with a wonderful second half display led by Alex Coatsworth, thus securing the Conference championship.
Woodham were not finished there.  Wanting to remain undefeated they took on Leeds, a team that Woodham had played twice before this season.  Leeds  were buoyant after a close fought victory against Pennine earlier in the day and came out fighting.  The Warriors took a slender 14-13 lead into half time. Led by Quarter Back, Thomas Gallagher, and Running Back, James Rawe, Woodham  saw their dream of an undefeated season come to fruition.  They sealed their victory when Captain Callum Clasper intercepted the Leeds Quarter back to score the final points of the season.  Woodham ran out a 35-19 victory.
Head Coach Danny Ketch said “All season long we have worked exceptionally hard to be able to win a very tough conference, playing teams from Newcastle all the way to Leicester.  It really has been a great achievement for these players.
They have worked incredibly hard to become the Northern Champions.” Danny pointed to club captain Callum Clasper as a catalyst for the team’s success this season.  Callum commented on the team’s fantastic run “It has been a wonderful team to play with.  We have all backed each other and fought hard to be undefeated. We will now work even harder in preparation for National Finals.”
Woodham now look forward to playing against the 7 other best teams from around Great Britain in the National Finals, to be played on September 12th in Doncaster. The four times national runners up will be looking to go one step further this year. 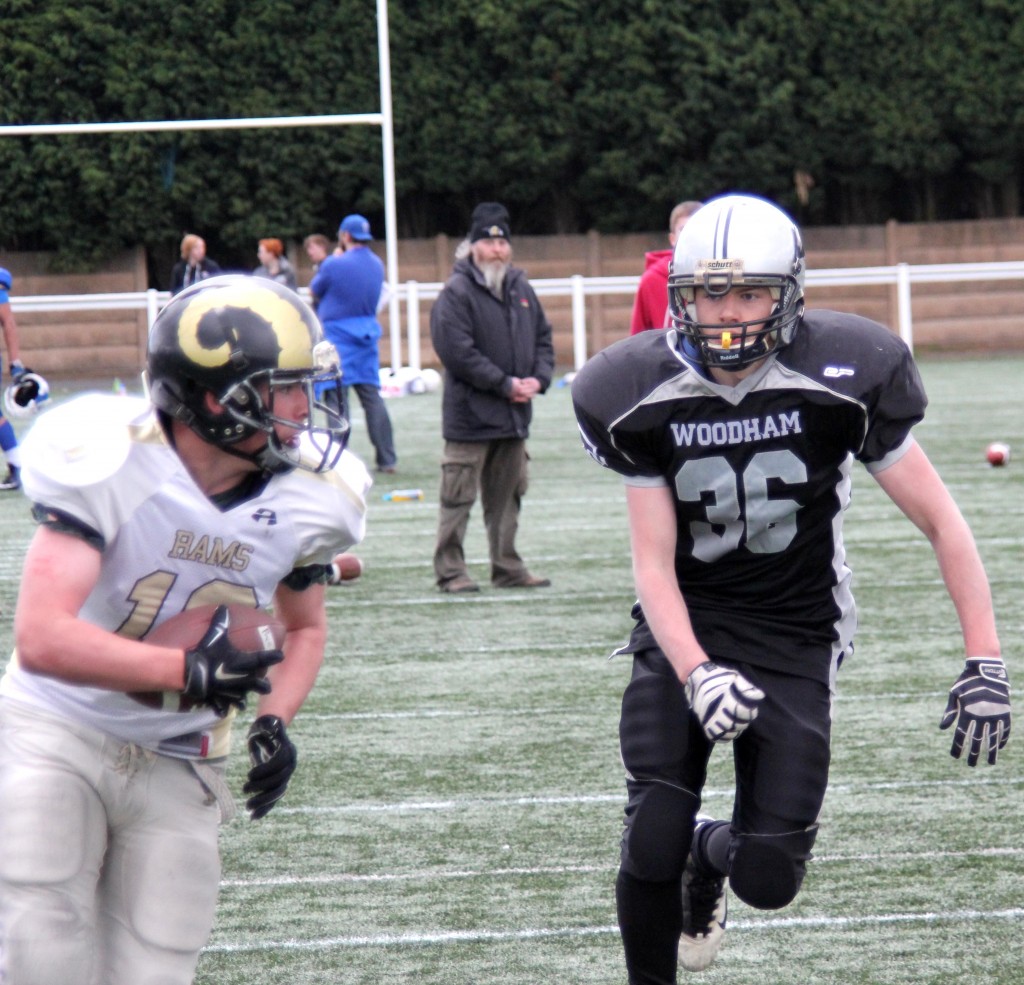 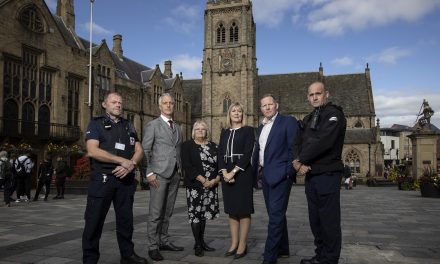 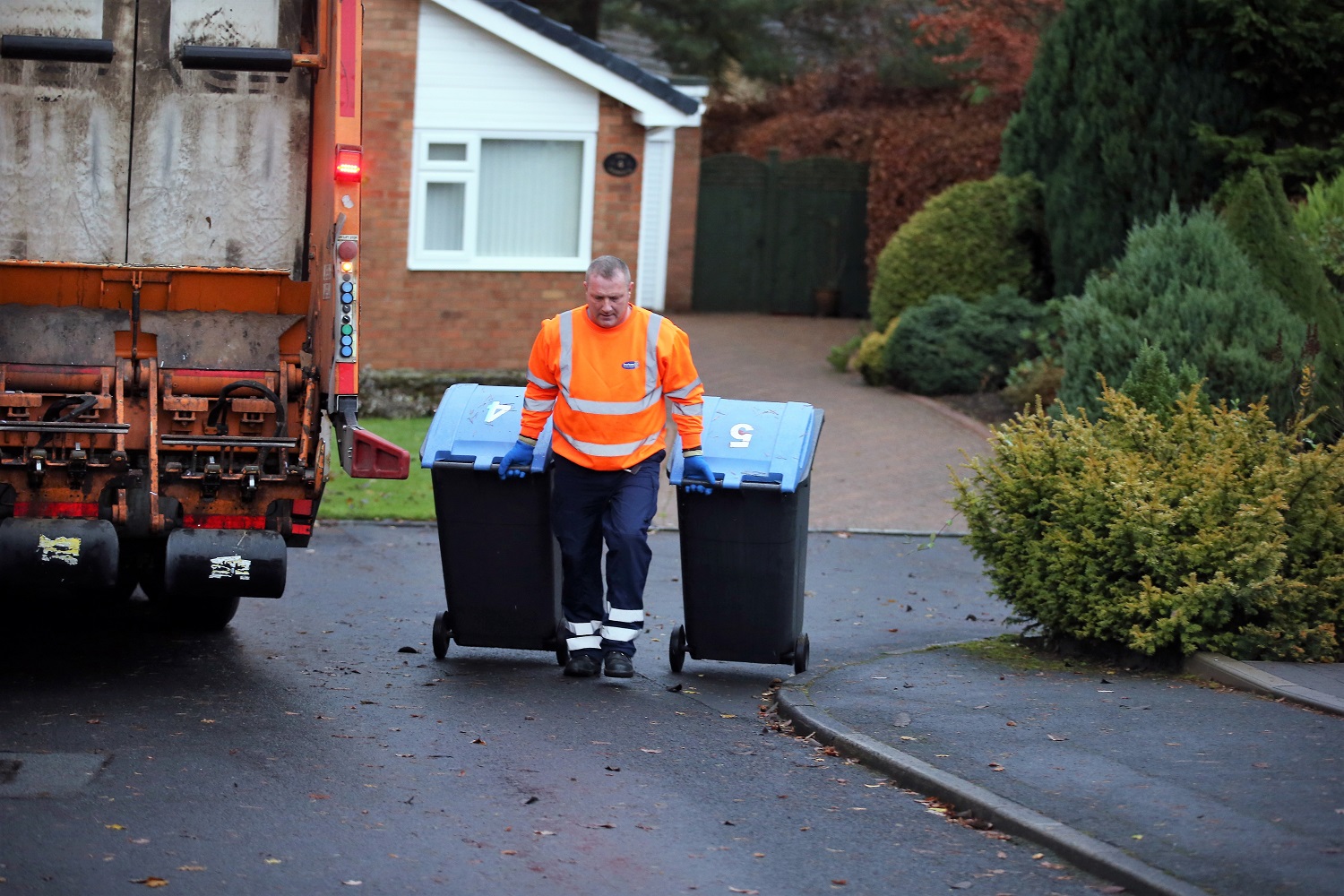 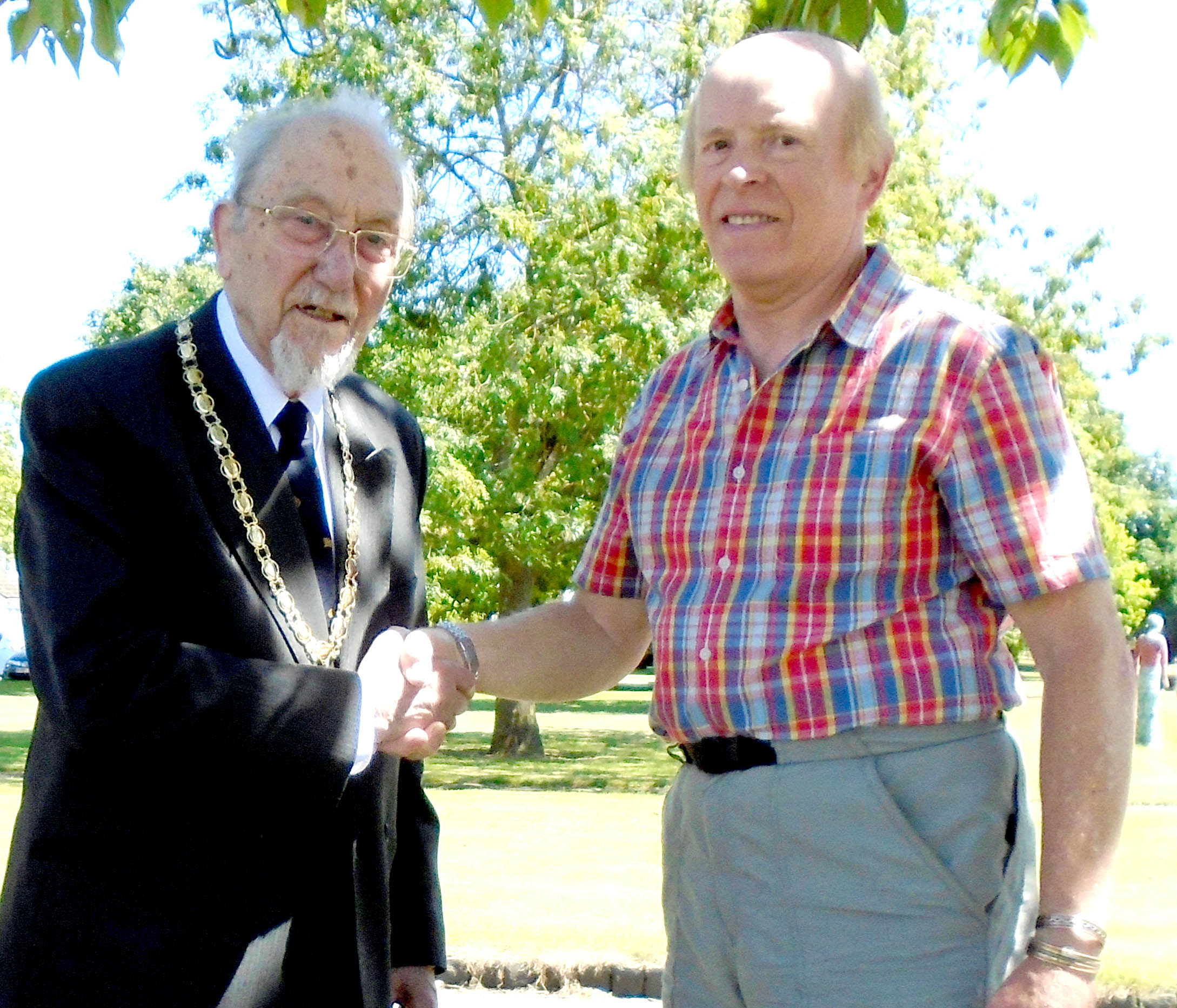