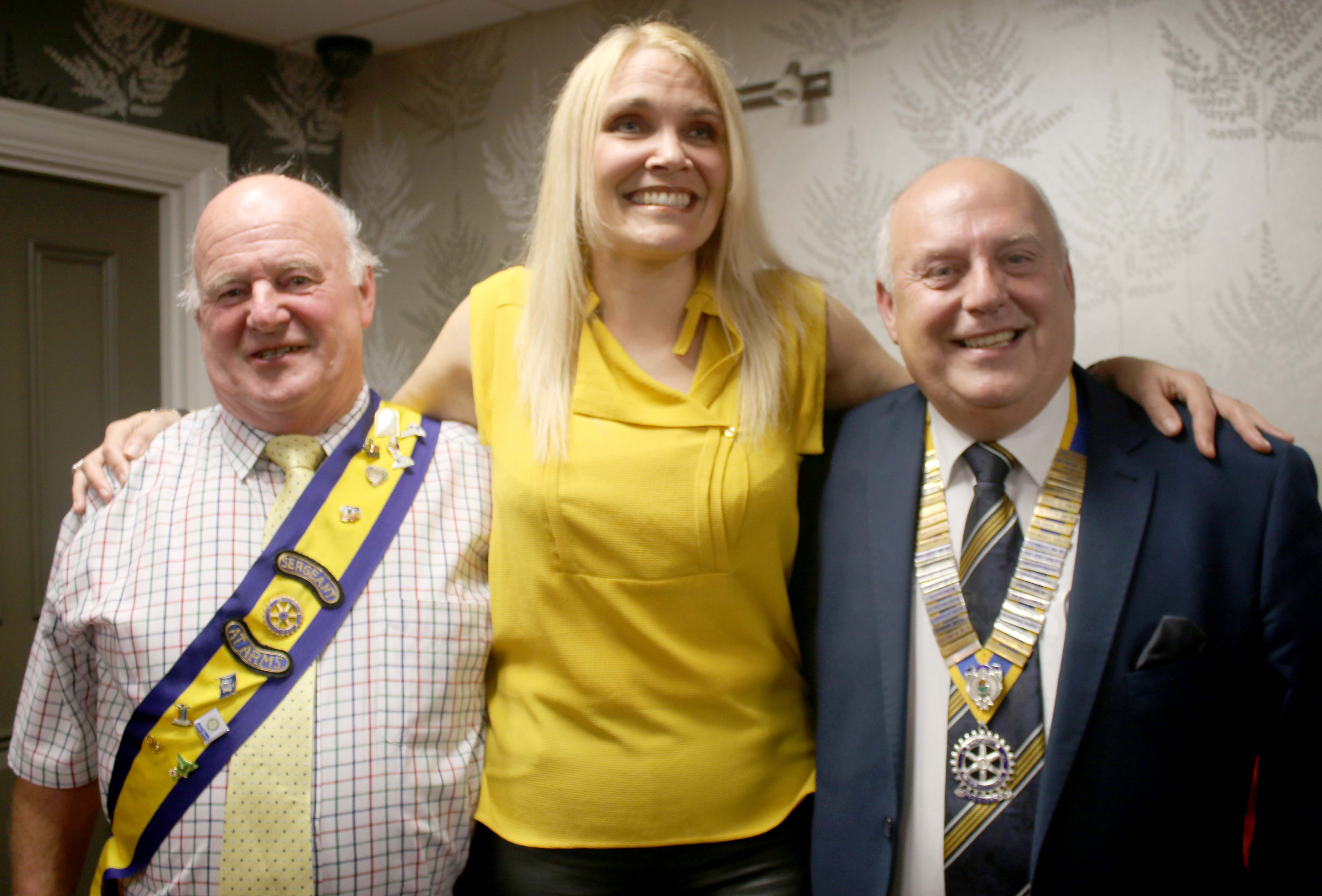 Sarah Honeyman, Neighbourhood Police Inspector for Newton Aycliffe, was the Guest Speaker at the town’s Rotary Club weekly meeting this week.
A policewoman for 22 years Sarah gave a lighthearted talk on her career to datingserved in the South of the County until her promotion and posting to Aycliffe in 2015.
Sarah from Darlington, joined the Police soon after her University graduation, influenced by members of her family who had also been in the police force.
She spoke eloquently and was very interesting and only revealed at the end that it was her first talk to an organisation. 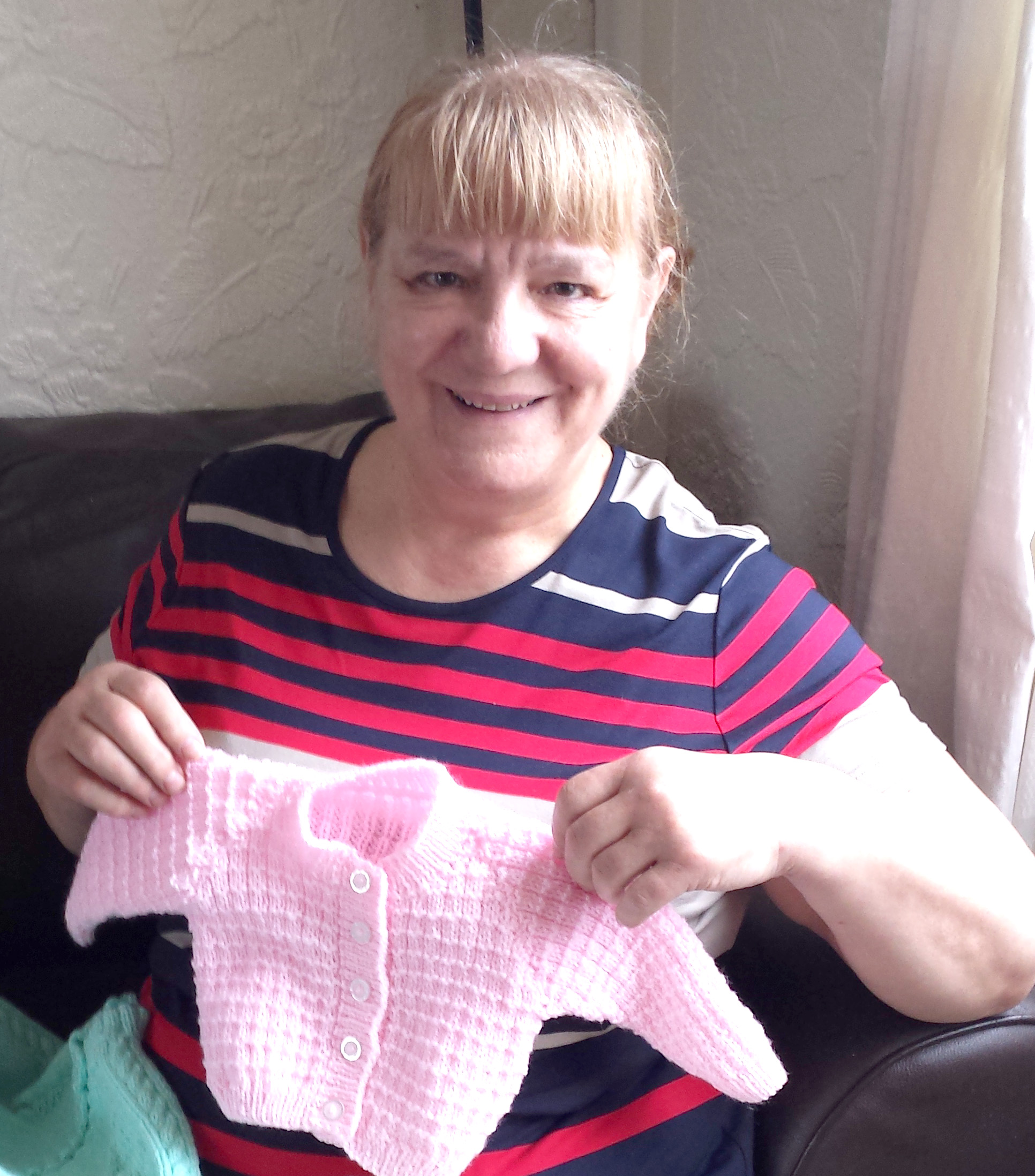 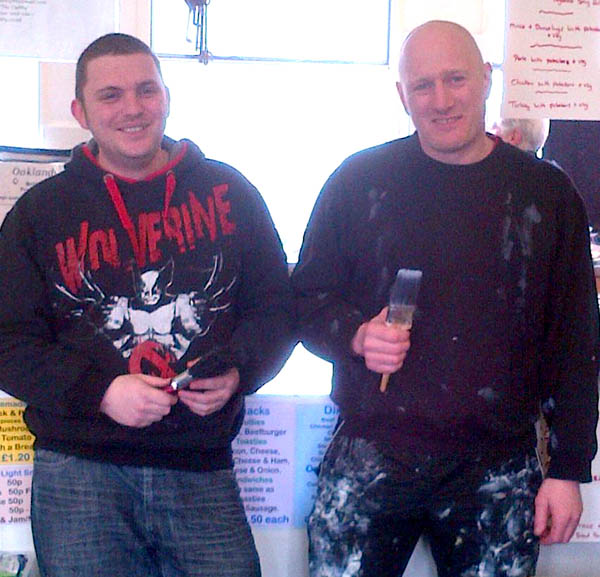 Local Decorators Brighten up “The Cubby” 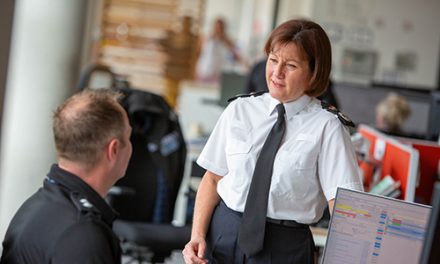 Frontline Officers to be Offered Tasers