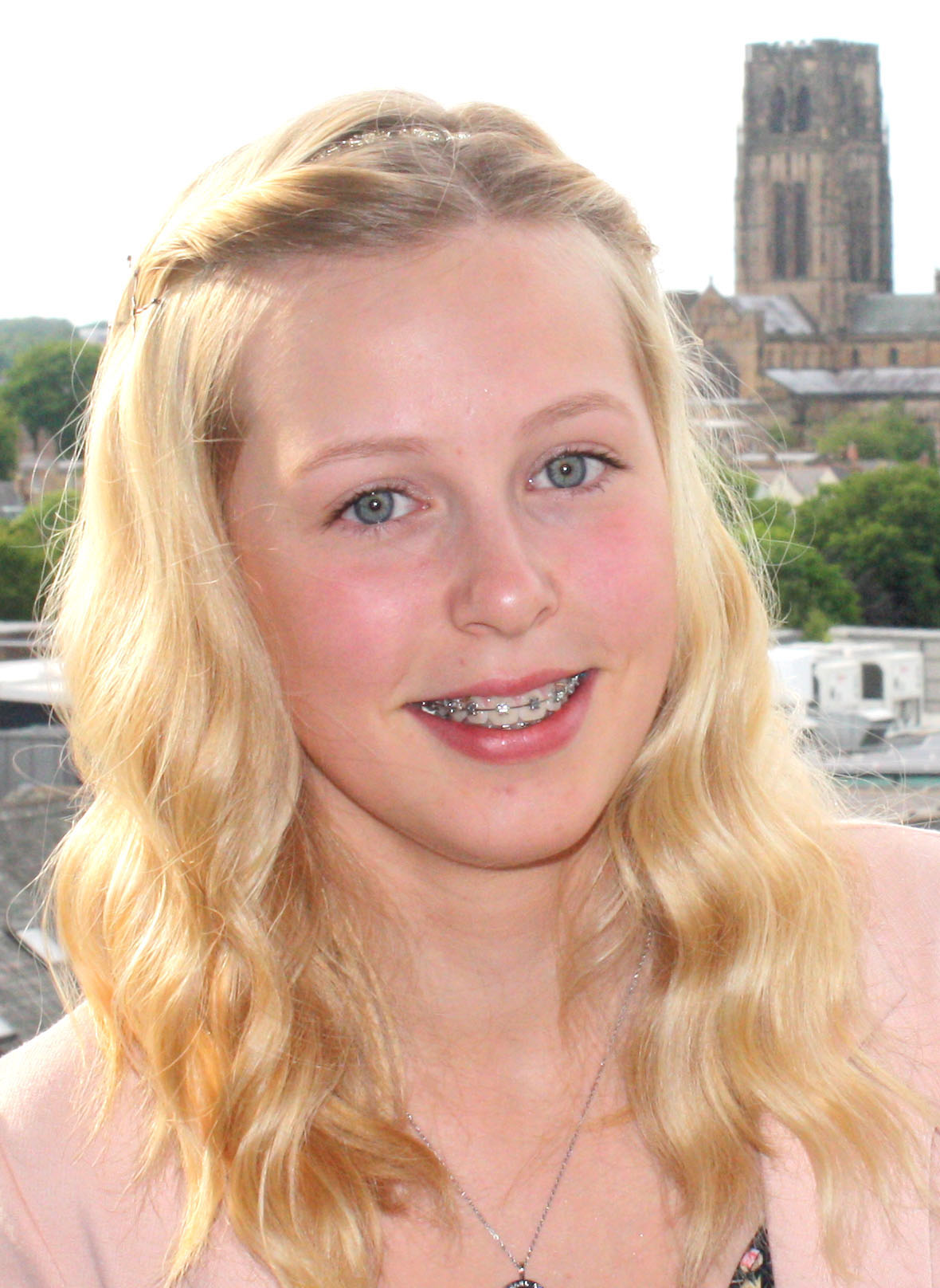 Woodham student, Lillie Bell, has received the Durham schools’ Physicist of the Year Award at an awards ceremony at Durham University.    The awards ceremony, which took place on Tuesday night, recognises the talent of the most promising young physicists in year 10 or year 12 in schools in the Durham area, and was presented by Professor Carlos Frenk of the Institute for Computational Cosmology.
Lillie’s physics teacher at Woodham, Phil Dennis, said “Lillie demonstrates not only a great passion for physics, but also great skill and dedication.   She has developed her understanding of core concepts and been able to apply them well outside of their original contexts.
In doing so, she shows an aptitude for abstract thinking, coupled with mathematical fluency which is beyond her years. I hope she will be a great asset to the physics community in years to come.”.
This is the second year in a row that a Woodham student has won this award.  Last year Daniel Hoare (now taking his GCSEs in year 11) was the winner.
The Durham Schools’ Physicist of the Year Award not only recognises the talent of young physics students, but also qualifies them to apply for the generous Ogden Scholarships which pay towards the university fees of the most promising physicists of the future. 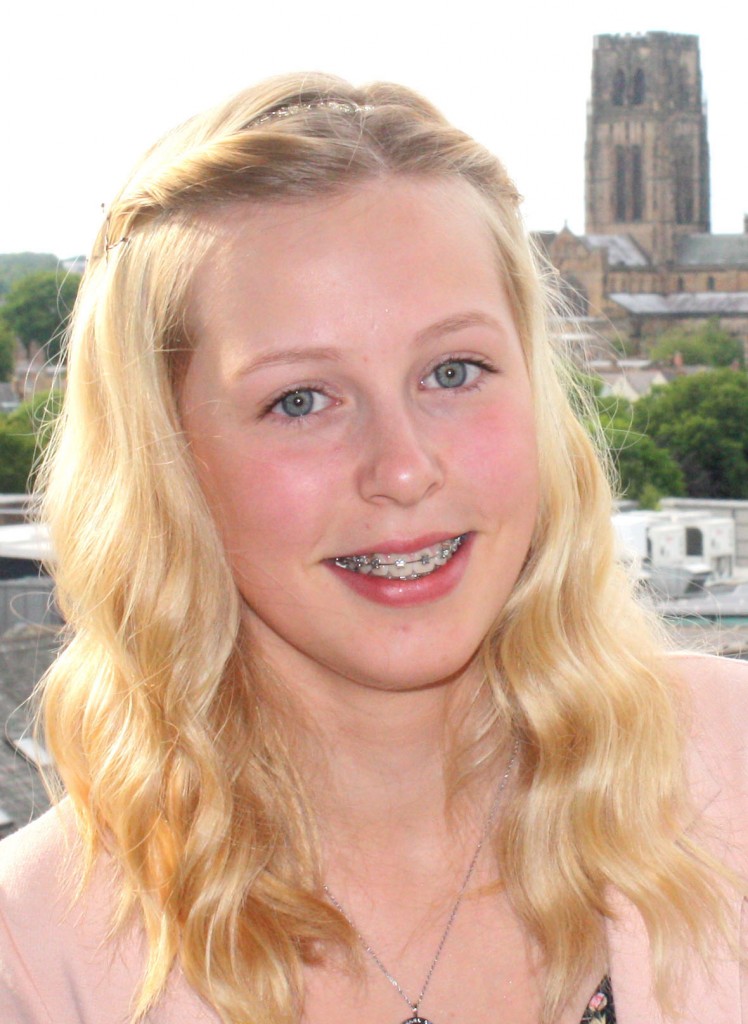 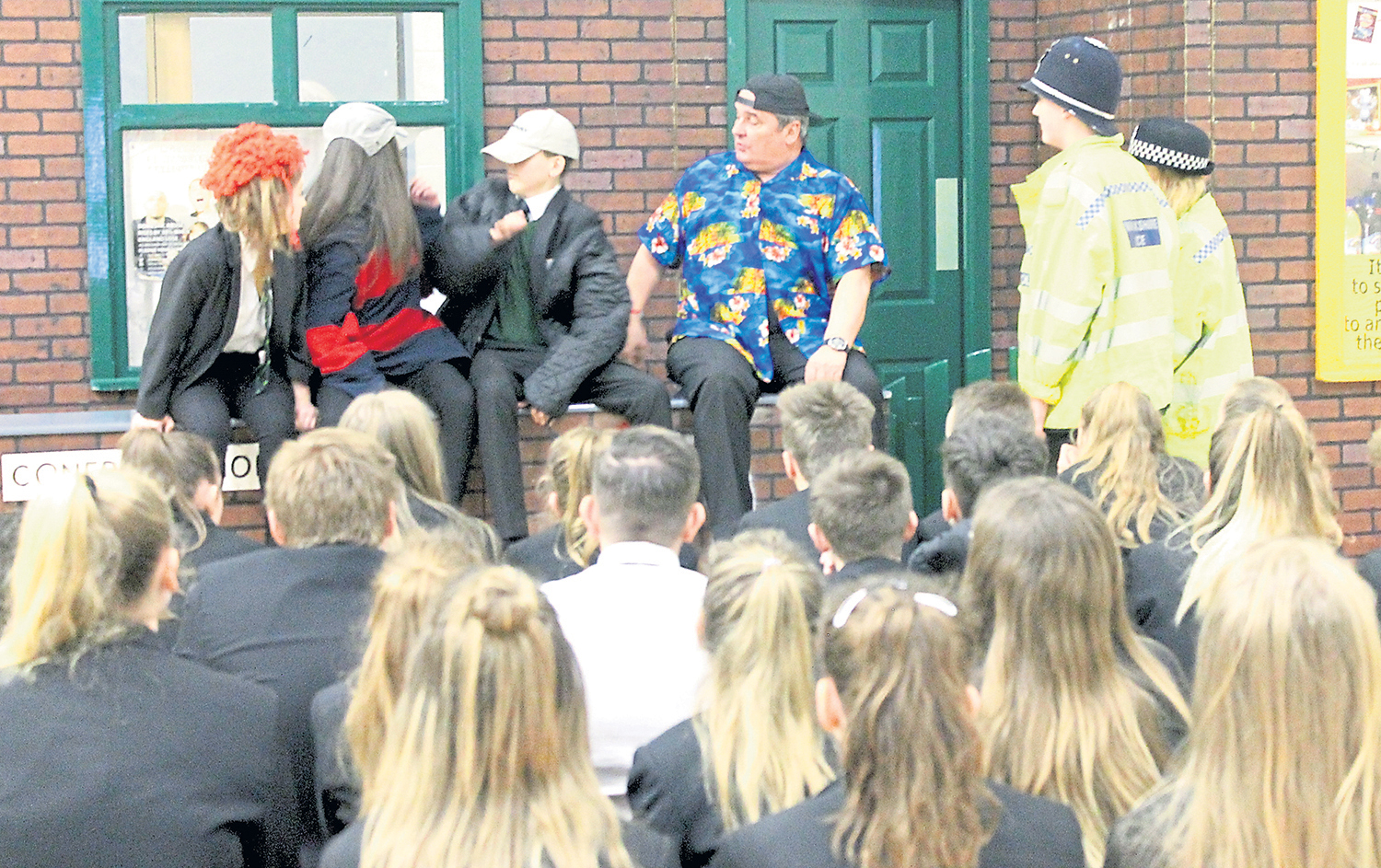 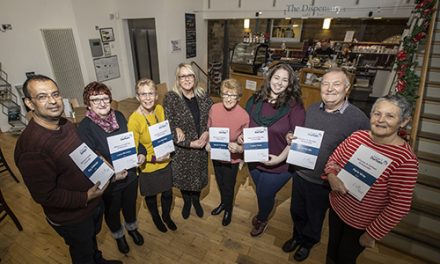 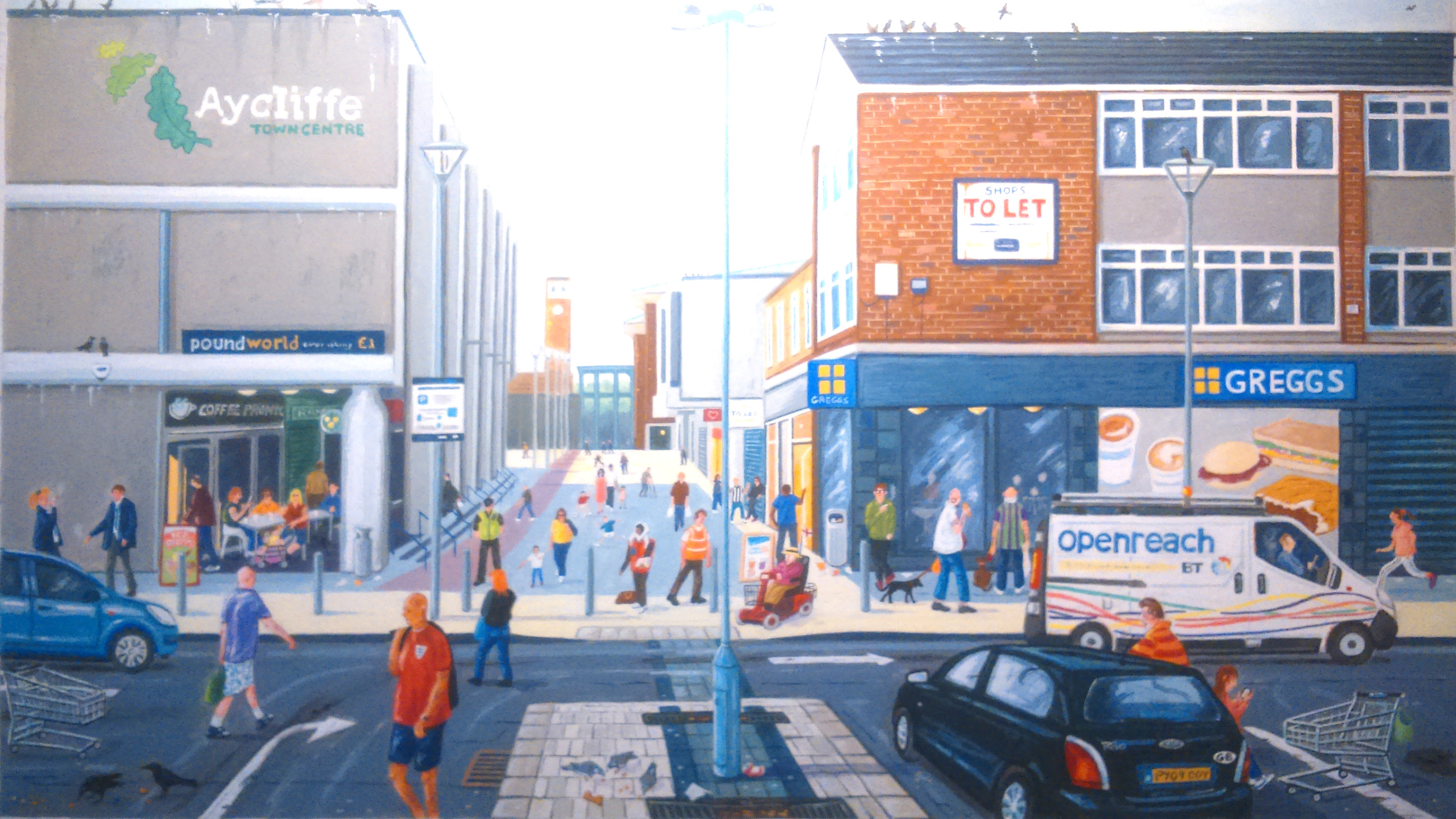 Greenfield Exhibition ‘In and Around Town’