Stubbing Out Smoking in Bus Stations 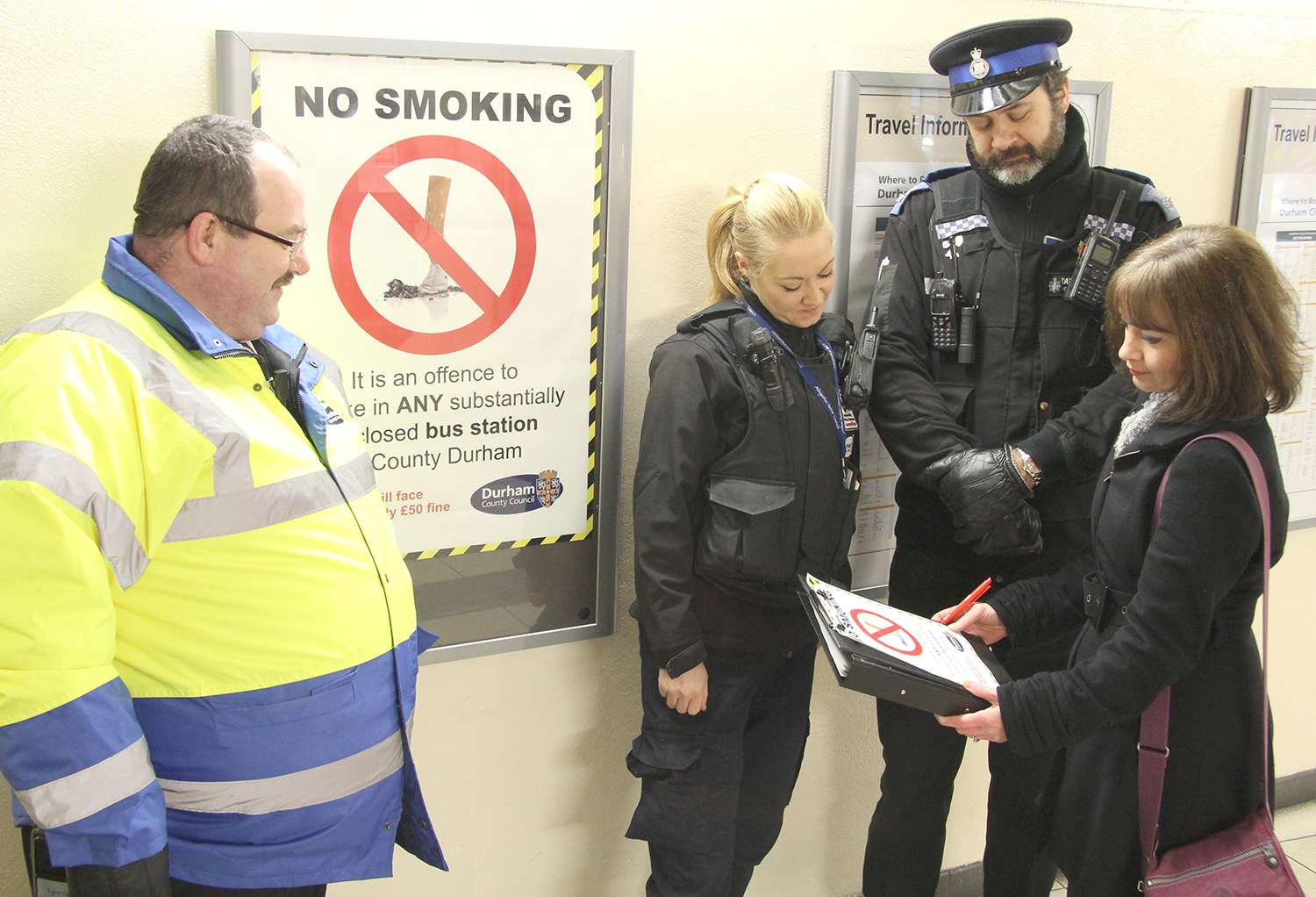 A crackdown is being launched on smoking in County Durham bus stations.
Durham County Council officers are teaming up with bus companies Arriva and Go North East to send out the message that smoking will not be tolerated in the county’s stations.
The campaign, which runs until February, will see our staff visiting bus stations and issuing fines to anyone caught smoking. Since 2007, almost all indoor public places and workplaces, including vehicles, have been required to be smoke free by law.
Smoking is also prohibited in all enclosed or ‘substantially enclosed’ public places and workplaces, including bus stations. But despite the law, some people continue to smoke in and around county stations.
We recently carried out a survey at some of the county’s bus stations which revealed that over 71% of people surveyed have seen smoking in or around the sites.
Our Public Protection Officers and Neighbourhood Wardens will be visiting stations at Durham, Consett, Stanley, Peterlee and Bishop Auckland. They will be reminding people that it is against the law to smoke in bus stations, issuing fixed penalty notices to anyone caught doing so and providing advice and guidance on smoke free issues. Information posters will also be displayed in the stations.
Arriva and Go North East are supporting the campaign by spreading the message among their staff, especially those who work in county stations.
Joanne Waller, our head of environment, health and consumer protection, said: “Smoking in bus stations is illegal and yet some people continue to do it.
“It is a health hazard and a nuisance to other station users and we will be taking action against anyone we catch flouting the law.” 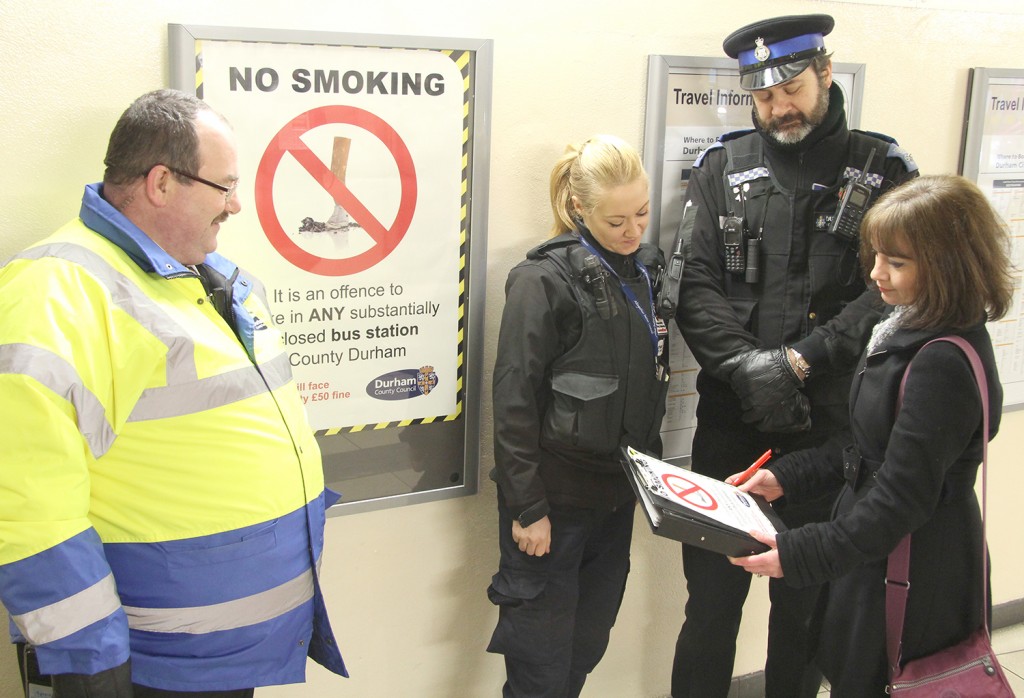 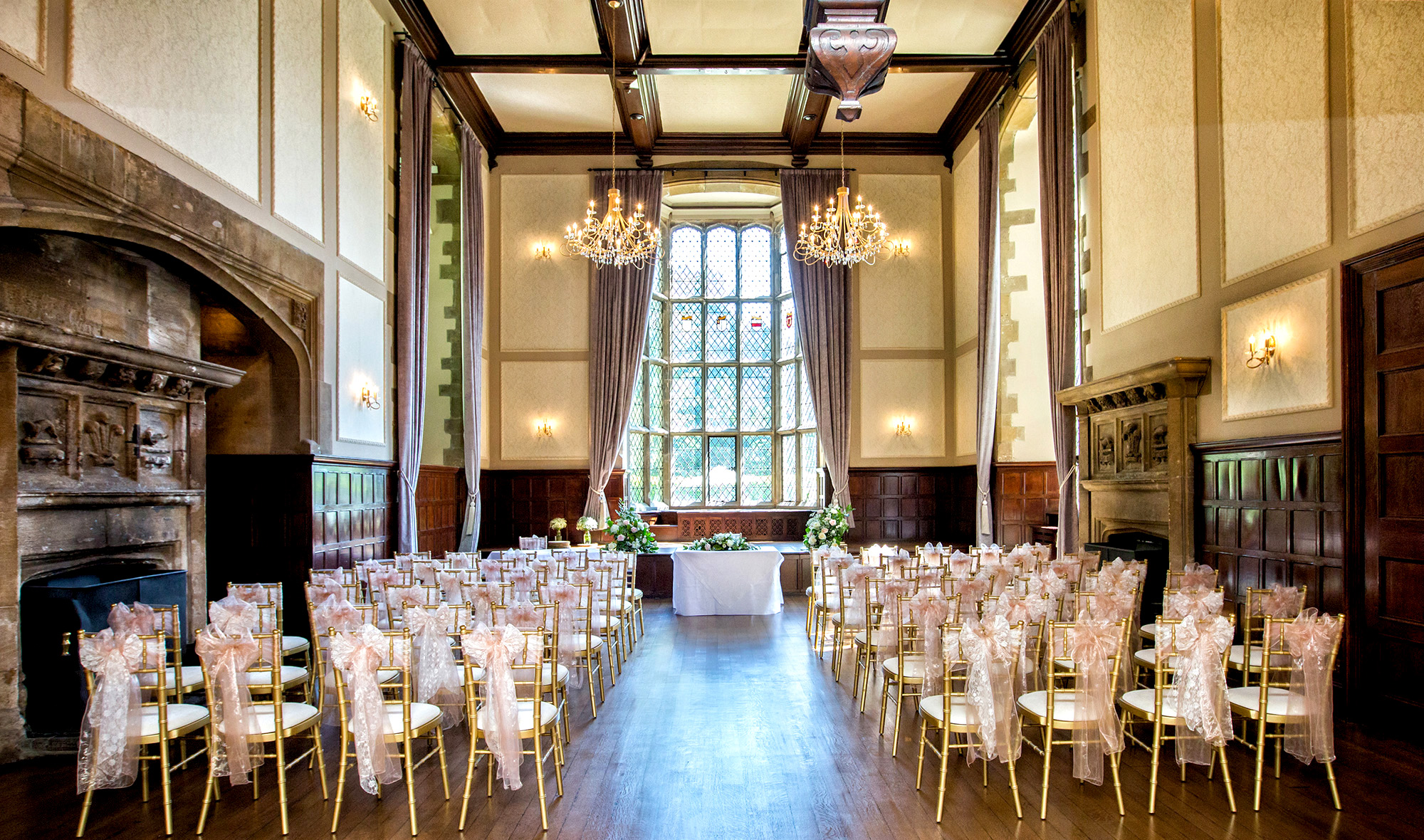 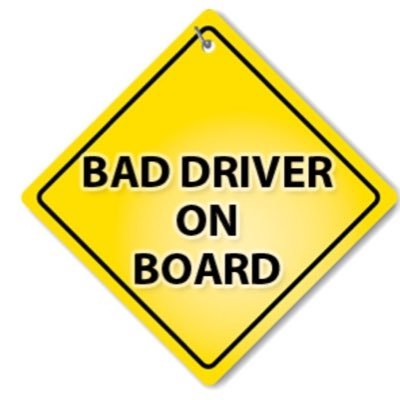