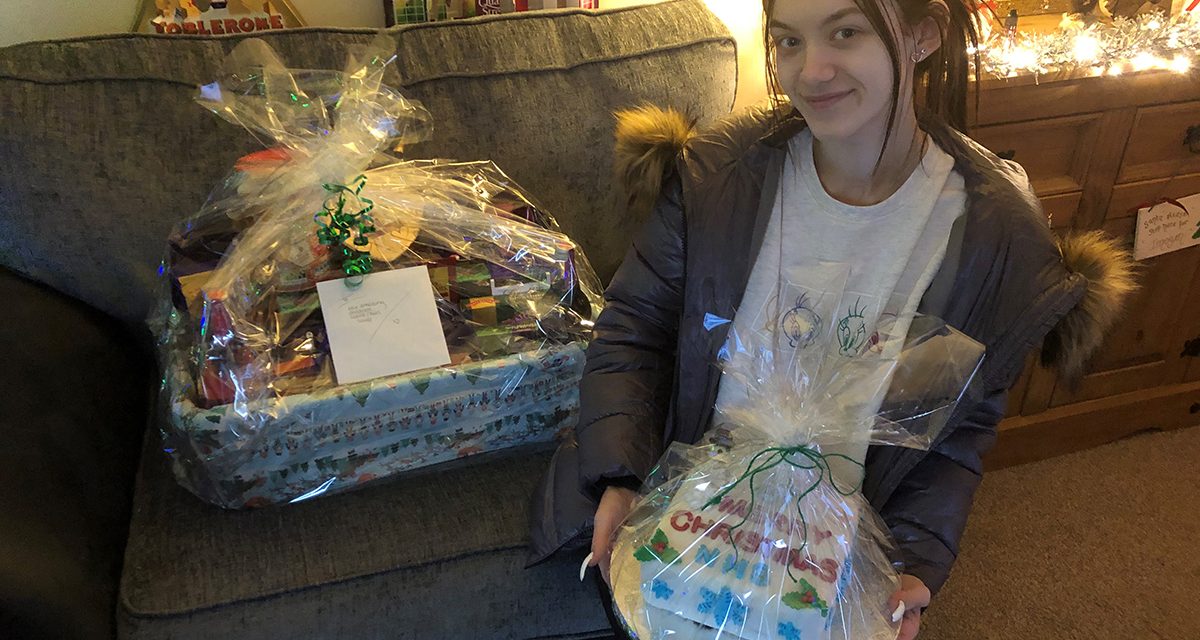 My daughter, Imogen Davies, aged 15, has really struggled this year, as has everyone else. Imogen has been in hospital a few times and the NHS staff on the children’s ward at Darlington Memorial Hospital were amazing and helped her through so much.

Imogen wanted to show her thanks and appreciation for everything they did for her and what they are doing for everyone else through this difficult time. So Imogen and her Sister, Maya Davies, aged 9, collected donations from the public and made a huge Christmas Hamper to say ‘Thank You’. Imogen was also able to make a Christmas Cake with virtual FaceTime help from her Nana, Janette Davies (a cake maker). Janette has always helped the girls make amazing cakes.

Imogen took the cake and hamper down to Darlington Memorial Hospital just before Christmas Eve, to make sure the staff working over the Christmas period could enjoy some fabulous treats. 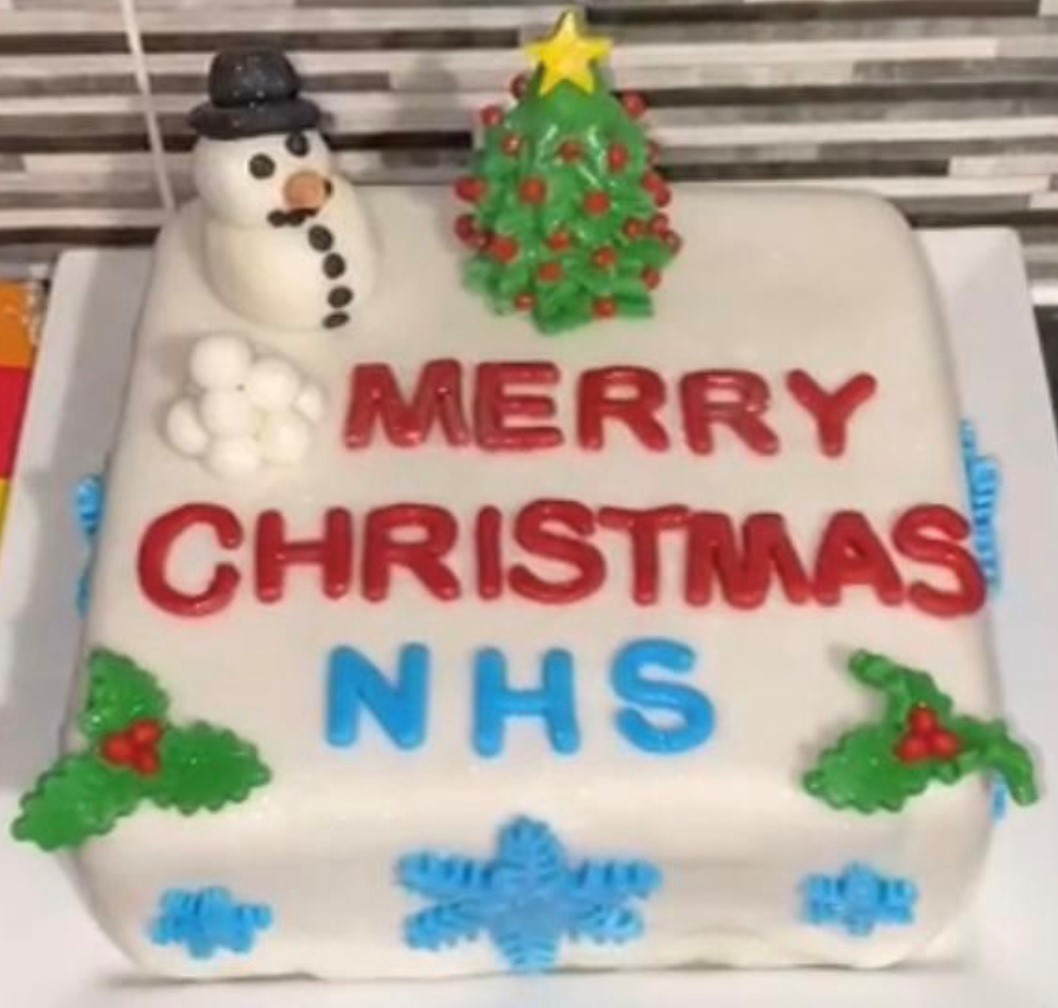 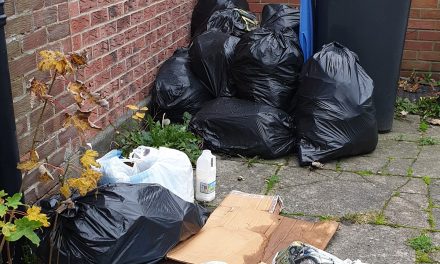