Selected for England Under 17 Polo Squad 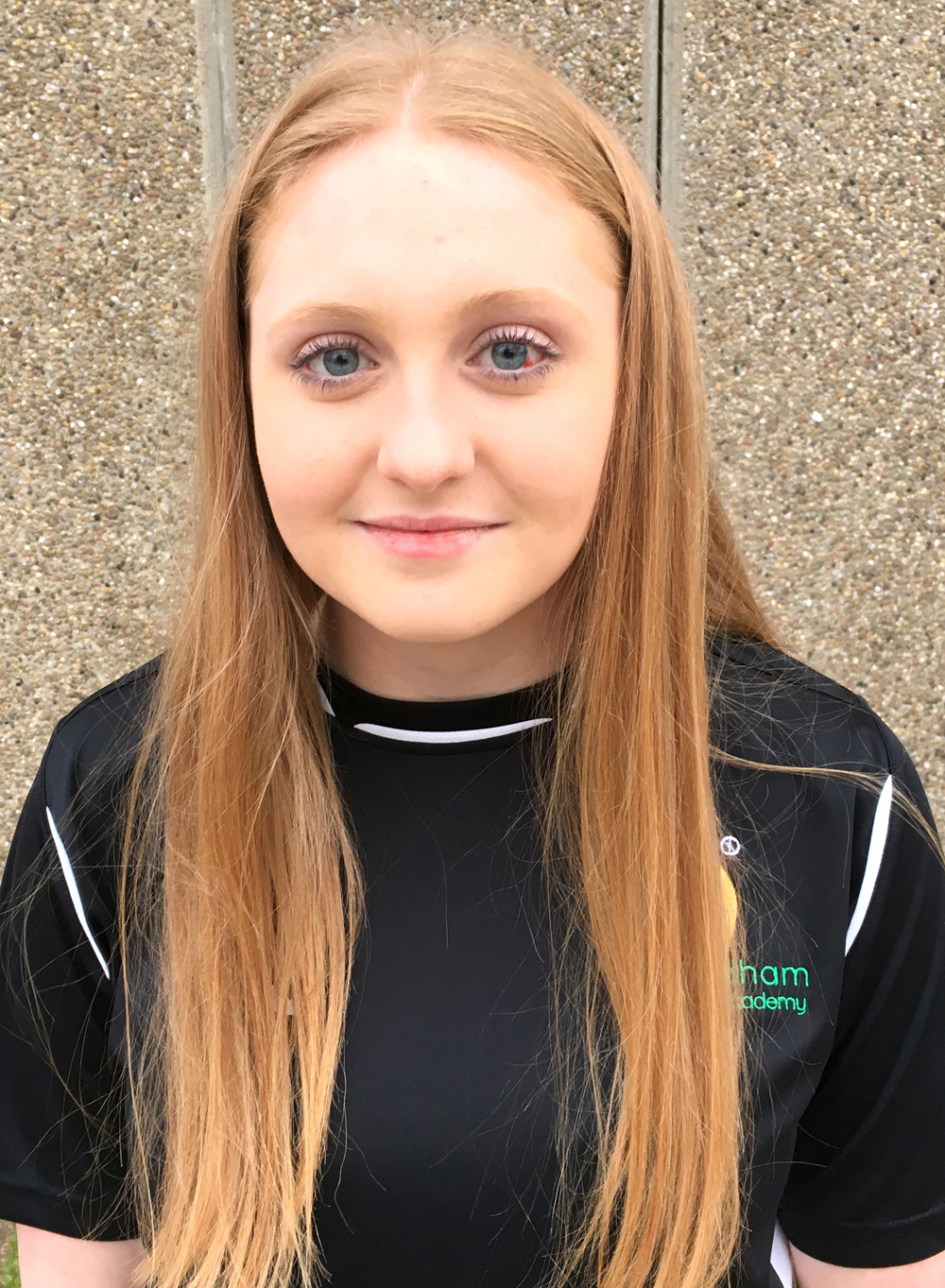 A Woodham Academy student has been selected to represent her country in a European tournament.

Poppy Stephenson will fly out to the Czech Republic following her call up to the England U/17 girls water polo squad. The Year 10 student will take part in the EU Nations Tournament, which begins at the end of March.

Poppy has been playing water polo at national level for several years, and is a member of Sedgefield Water Polo Club, and Woodham Water Polo Academy. In October, she won silver with her team, City of Sheffield, in the under 15’s ASA National Championships at Manchester.

Kim Hall, Head of PE at Woodham Academy, said: “To be selected to represent your country is a major achievement, and we are all delighted for Poppy. This latest achievement is the result of all her hard work and dedication. Poppy should be very proud, as we are of her, and we wish her the very best in the Czech Republic.”

Before heading to the Czech Republic with her country, Poppy will represent her club, City of Sheffield, in the ASA National Championships beginning this month.

Sent to the Editor of the Newton News. If you have a local sports story that we may be interested in, please send to syd@newtonnews.co.uk 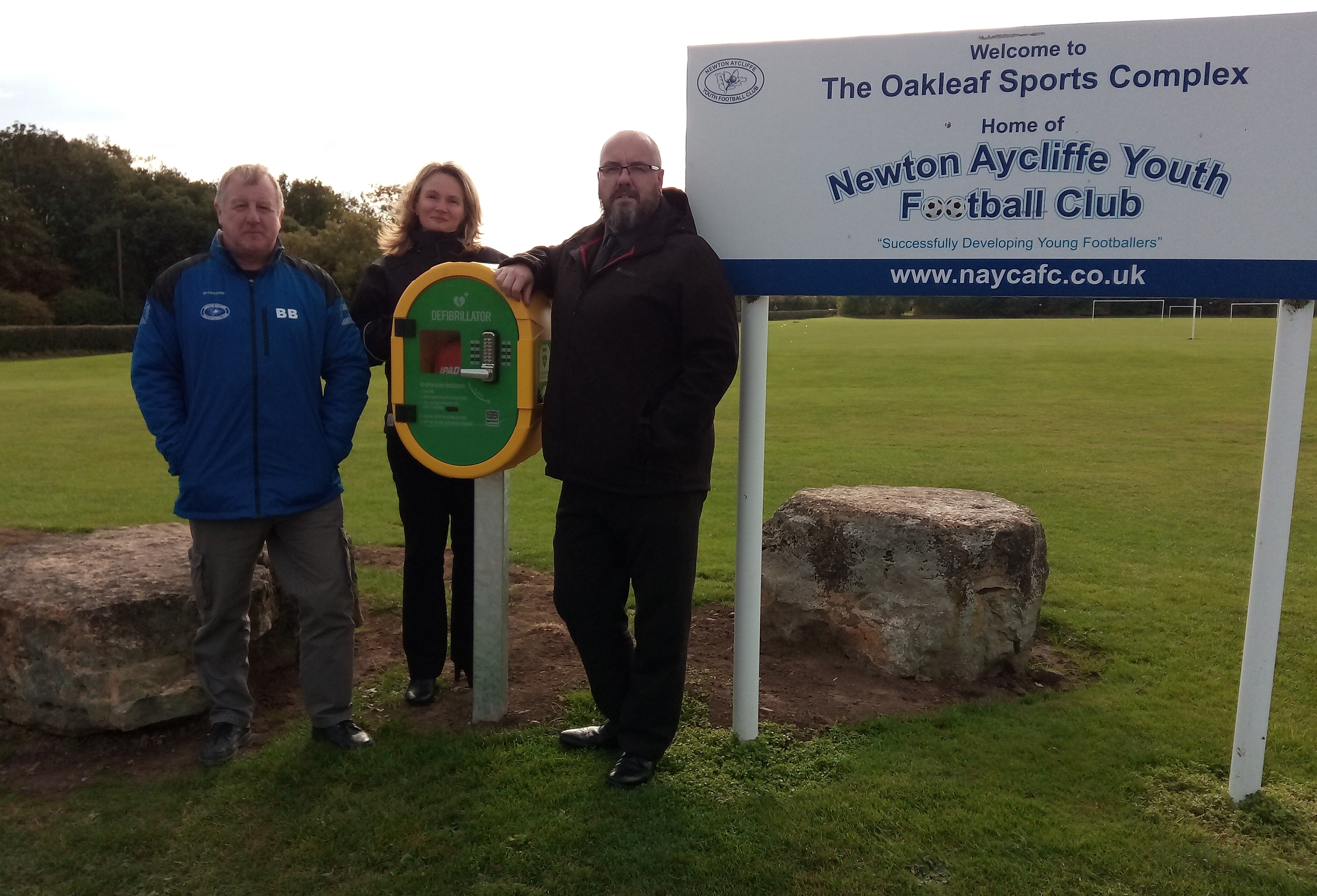 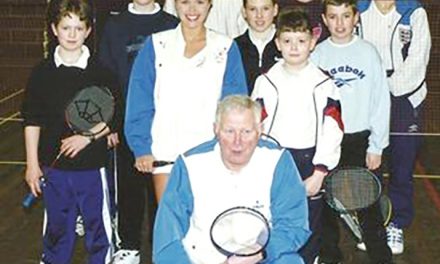