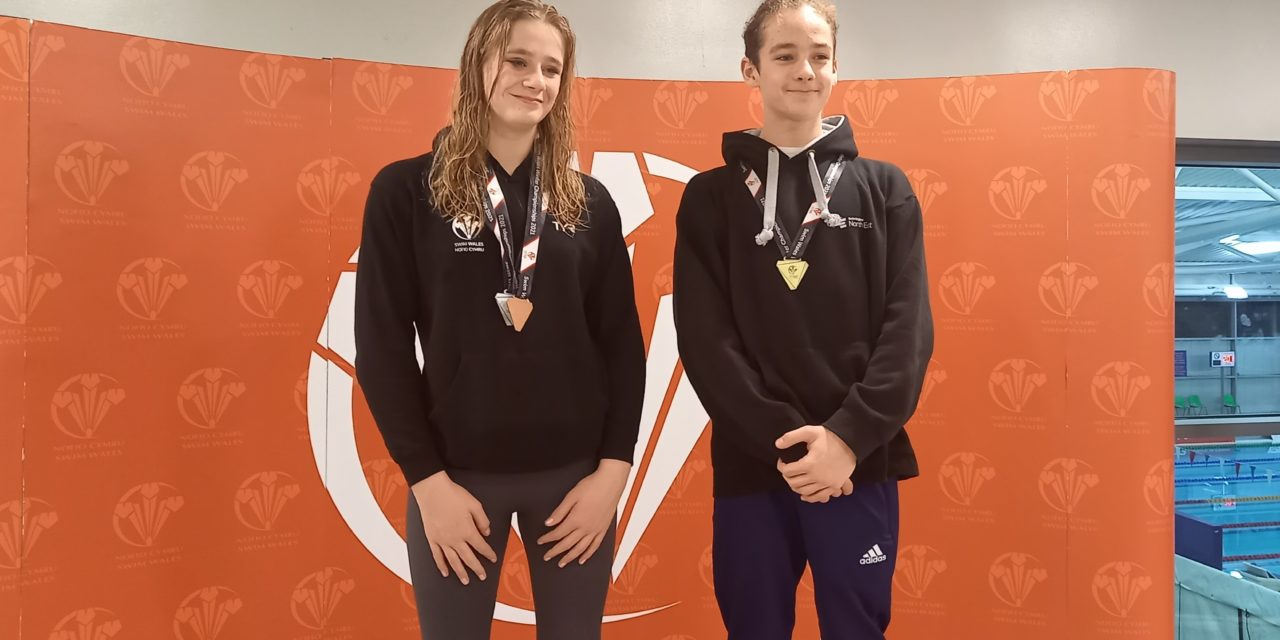 The towns swimming club, Sedgefield 75, took the unusual step of competing at the Welsh National Winter Championships on the weekend of 17th-19th December. The competition is open to entries from any club in Britain and Sedgefield 75 opted to join fellow north-east clubs, Sunderland and Tynemouth, in taking on this new experience.
Three swimmers, meeting the qualification times requirements, made the long journey to the Wales National Pool in Swansea for three days of racing against Wales’s finest swimmers. The competition had some top swimmers as Swim Wales was using it for selection for Commonwealth Games.
An age-group competition ran along with the seniors with medals up for grabs in 12/13 years old and 14/15 years old categories. Finals had to be qualified for in events of 200m and less, adding to the swimmer’s workload.
On day one, Charlie McEwan swam in his one event, 50m freestyle and put in a personal best, 27.30 seconds, in his heat. Emma Price kicked off her competition qualifying second fastest for the 200m freestyle final and third fastest for the 100m butterfly final. Filip Wilczynski also made it into his first two finals, fastest in 200m backstroke and fourth fastest in 100m butterfly.
Later in the evening came the finals and Filip matched his qualifying and won gold in the backstroke in a new club record and came 4th in the butterfly. Filip also moved to the top of the long course British rankings for 12-year-old boys. Emma also maintained her positions in the finals taking silver in the freestyle and bronze in her butterfly. A great start to the weekend.
In to day two and Emma cruised into the 200m individual medley final third fastest, setting a new club record. In the afternoon Emma swam the 800m freestyle, thankfully a heat declared winner event, also in a new club record and took the gold by a big margin, and a swim that ranks Emma as British number one. The exertions, however, took their toll as she came in 5th in the individual medley final later. Filip’s second day saw him break club records in 100m backstroke and 50m butterfly on the way to finals again, fastest qualifier again for the backstroke. He managed to break the 100m backstroke record again in the final with a time of 1:07.82 and took the silver medal. Filip also took the British number one spot for 100m backstroke.
On to the Sunday and Filip was at it again with new club records in qualifying fastest for the final of 50m backstroke. He took another silver medal to finish, with a gold and two silvers from his five events and this considering Fillip is 12 years old and was competing against 13-year-olds.
Emma set a new PB and qualified for the 100m freestyle final before taking silver in the 400m freestyle. Emma achieved one gold, two silver and a bronze in an impressive weekend of swimming.
An overall medal tally of two golds, four silvers and a bronze. Six new club records, three British number one rankings and two champions of Wales!
Not a bad first dabble in ‘international’ competition! 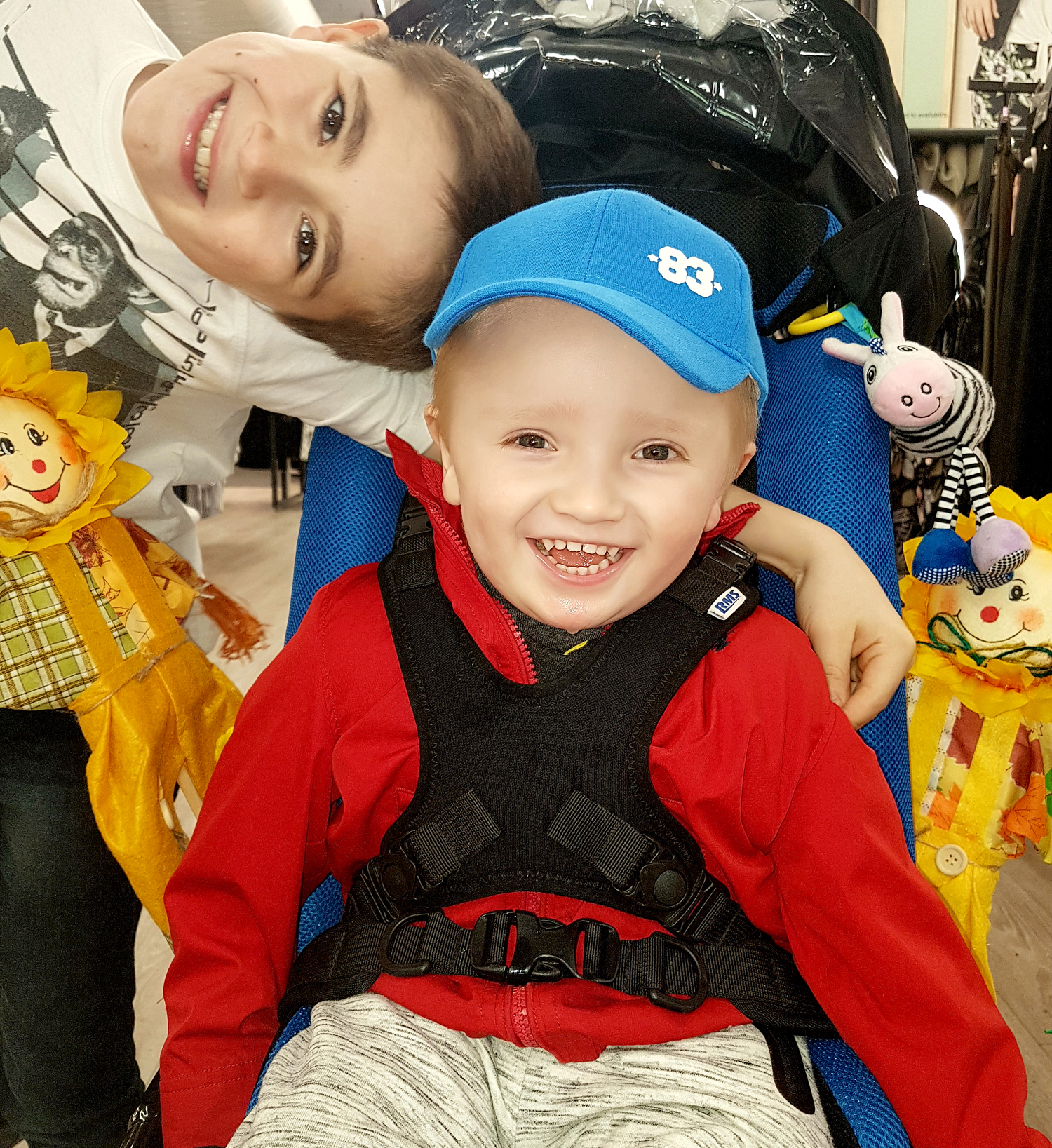 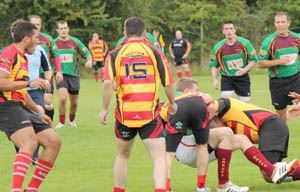 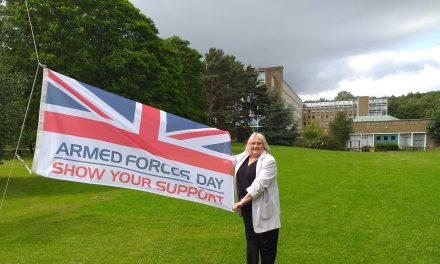 Day to Honour Our Armed Forces