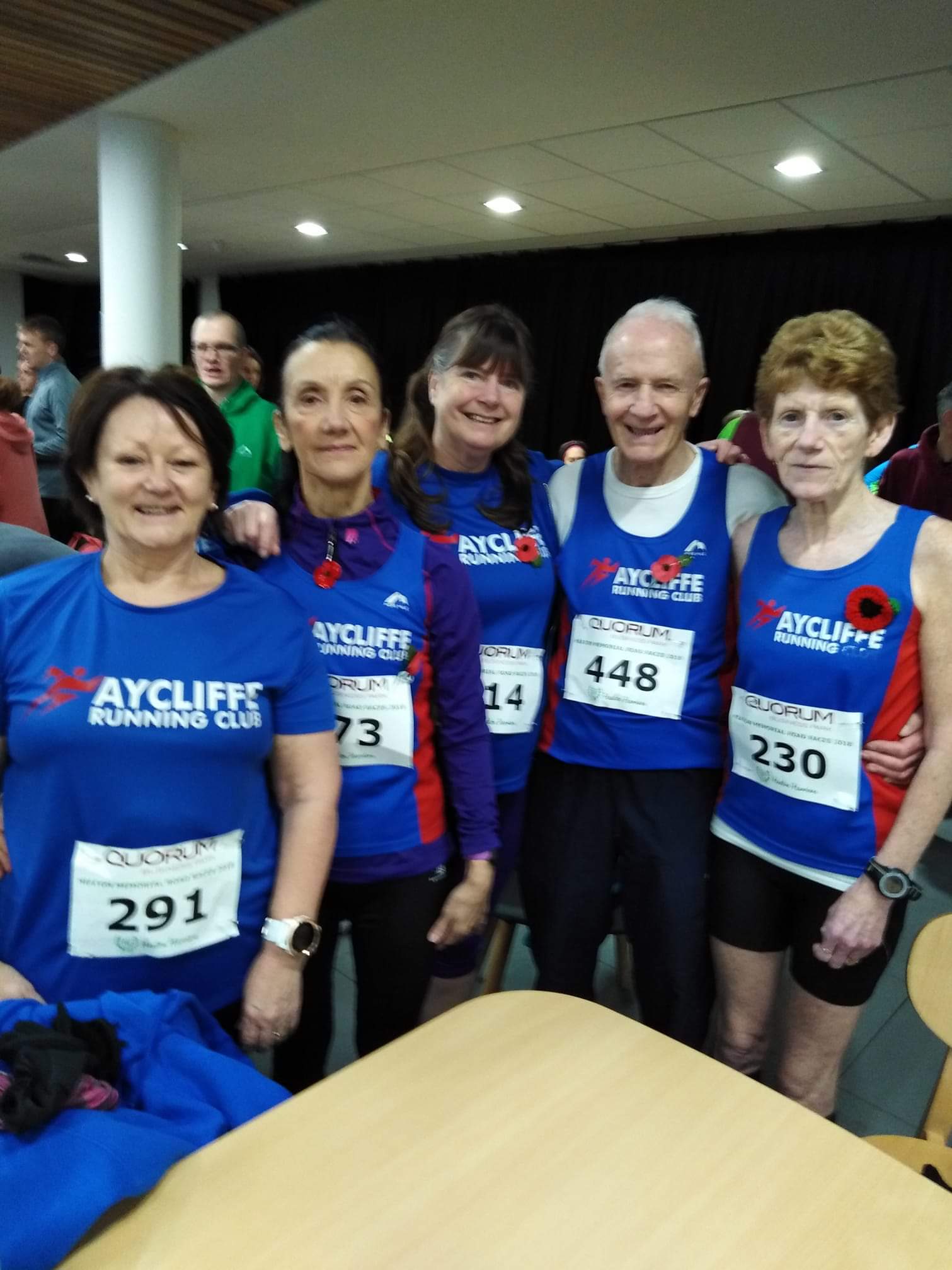 It was a slightly quieter weekend for the runners of ARC last weekend, although there were still several races in which runners took part.

Firstly at the local parkruns, there were some members achieving PB’s. At Shildon Susan Cranswick achieved a PB of 21.57. At Sedgefield Melanie Rowland finished in 28.56 and over at Catterick, John Surtees finished in a PB of 17.22 with his wife Tracey Surtees also achieving a PB on the same course in 20.25.

Two members, mother and son, travelled to Edinburgh to take part in the Mo Runs which took place around the base of Arthur’s Seat in the city. Hilary Knox completed the 5k in 36.26 and her son Martyn completed the 10k in 48.24.

On Sunday one member travelled across the Country to take part in the Windmill 10k which took place on the coast at Lytham near Blackpool. Mark Bainbridge completed this in 43.09.

Julie Nisbet travelled to Bolton Abbey where she took part in the Trail Half Marathon. Julie took part in this tough event last year and whilst this year the course had changed, it was still as tough with plenty of mud to overcome. Julie completed this race in 2.51.38.

For anyone interested in joining the club, you can simply turn up at one of our sessions all of which start from the Oakleaf Complex in Newton Aycliffe. Monday night is beginners run at 6.30pm, Tuesday is endurance/speed session from 7.00pm, and Thursday is a track session and this takes place at Shildon Track. Further details can be found on our website or facebook pages or alternatively you can message the club via facebook for more information. 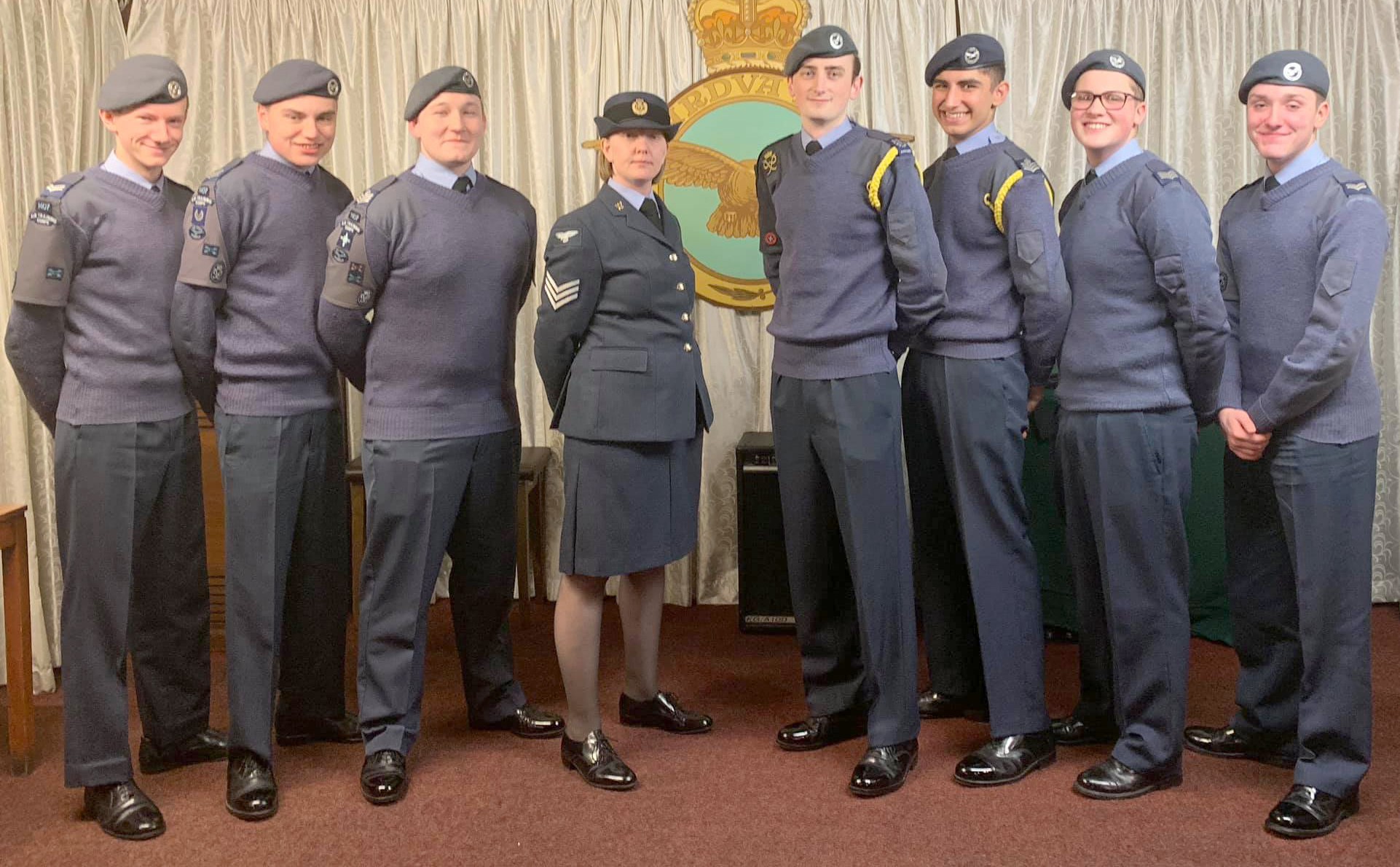 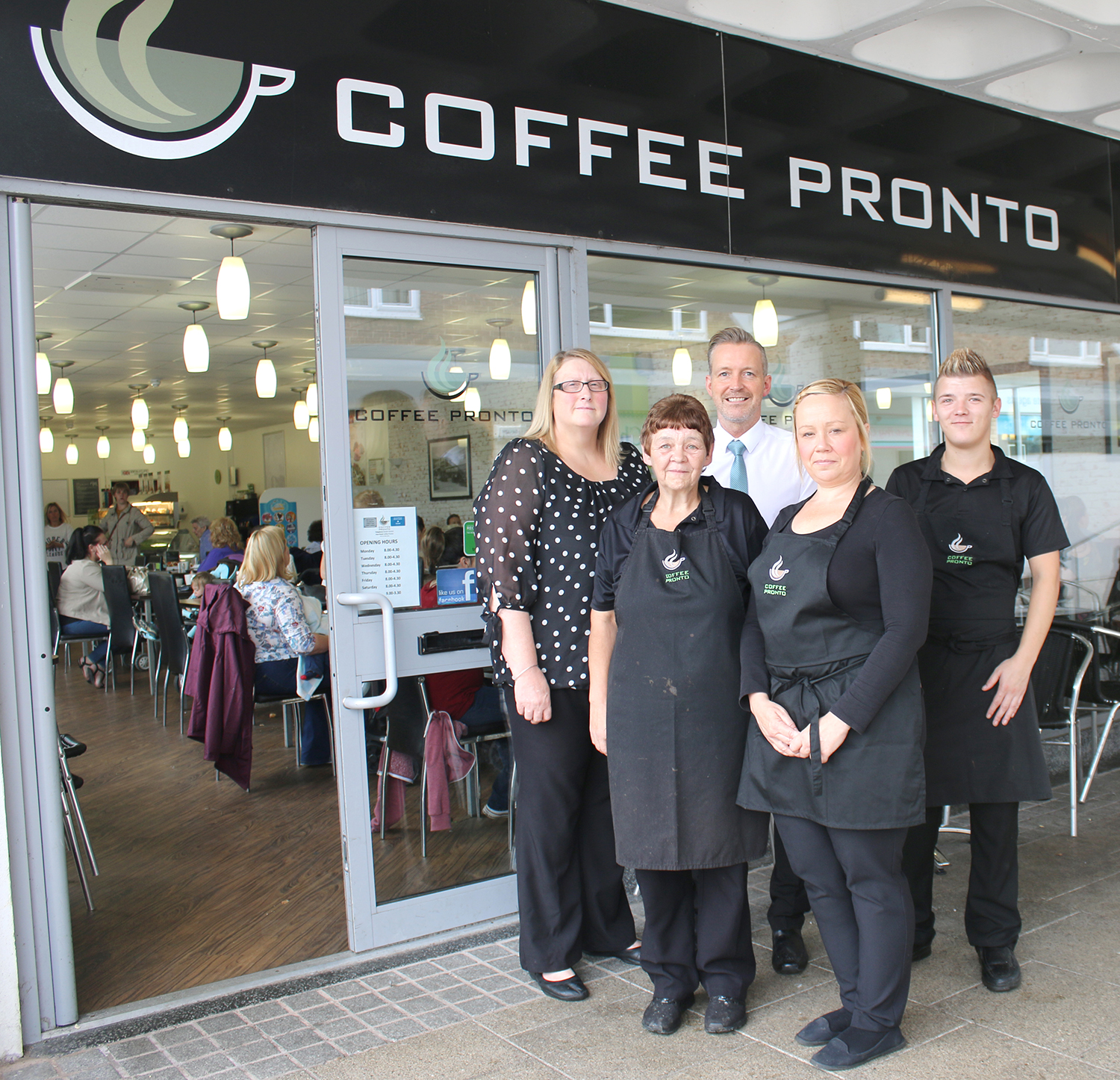 Coffee Pronto’s Special Service for Everyone 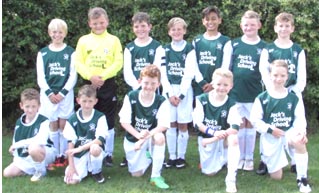