A busy week started on Wednesday, 27 April 2022 at the Neptune Relays, an inter-club event held in Hardwick Park, and hosted by the Sedgefield Harriers. Each relay team featured four Members, with each team Member taking on a 1.7 Mile Leg around the park. Teams participated in the Male, Female or Mixed Team categories.
Our first team to finish on the night comprised John Surtees, Dez Fielden, Richard Campbell and John Firby, who finished with a cumulative time of 35:41. The team of Robert Young, Shaun Dodds, Matt Muir and Martin Turnbull were next home in an aggregate time of 41:15, with the veteran team of Richard Holland, Andy Talbot, Paul Dalton and Trevor Needham not far behind in an overall time of 41:30.
Our all-Female team of Angela Sutheran, Sarah Gill, Lauryn Hellewell and Tracey Surtees finished in a time of 44:50, with the first of our Mixed Teams, comprising Shaun Dodd, Dave Blewitt, Trish Kay and Benjamin Anderson-Groves completing the race in 47:25.
Melanie Rowland, Jayne Rudd, Samantha Harding and John Burnside finished in an aggregate time of 54:36, with Alan Wilks, Eve Doe, Yvonne Blewitt and David Stothard coming home in 56:28. Our final team of Alan Kellett, Kathleen Tonge, Anne Kellett and Richard Tonge finished in 58:09.
Our thanks go out to our friends at Sedgefield Harriers for hosting such a fantastic event.
Elsewhere on Wednesday evening, Gareth Kyle was participating in the Spring Coast Road 5K in Marske. Gareth produced another strong run, coming home in 17:36, which gave him a new Personal Best (PB).
Three Members made their way to the Cockfield Chase Fell Race on Thursday night, which promotes itself as an introductory-level event to fell racing. The race truly starts after an initial recce of the 3.5K course, and features a quick downhill start, but a tough climb to the finish. First home for the Club on the night was Alan Wilks in a time of 22:32, which was good enough for first place in Alan’s Age Category (M70). Alan was followed by David Stothard (23:26) and Sandrine Hewitt (26:28), with Sandrine finishing third in the W40 Age Category.
Friday, 29 April 2022 saw two Members heading to Gateshead Stadium to participate in the 5000m Friday event, hosted by Wild Deer. In the sub-18 race, John Surtees claimed first place, finishing in 16:51, whilst Richard Campbell continued his recent excellent form, finishing in 18:00, a new PB for Richard.
Saturday saw thirty-one Members turn out at a parkrun event, with the Club represented at events at Ashford, Darlington South Park, Fountains Abbey, Hackworth, Hamsterley, Herrington, Sedgefield, South Shields and the Town Moor. Slightly more notable was Paul Rands’ claiming the First Finisher spot at the Ohio and Erie Canal Reservation parkrun in the USA!
Linda McNamee celebrated running her 250th parkrun at the weekend, with Richard Holland completing his 100th parkrun. Richard MacFarlane recorded a new PB at Sedgefield parkrun (26:02), whilst Shelley McCormack ran a new best at Darlington South Park parkrun (27:16) and Jayne Rudd registered a new best at the South Shields event (29:02).
Sunday saw several Members heading to Gateshead for the Half Marathon and 10K events. John Firby was first home for the Club in the Half Marathon, finishing in 1:18:53. John was followed home by Trevor Dison in 1:26:50 and Gareth Kyle in 1:28:33. Richard Holland came home in 1:47:03, with Daniel Tatham finishing in 1:50:17. Steph Colvin had a strong run, finishing in 2:09:30, with the husband and wife team of Heather and Martin Fenwick finishing in 2:11:04 and 2:11:05 respectively. Eve Doe enjoyed her run, completing the course in 2:22:52.
In the 10K race, Matt Muir was the first runner home for the Club in 43:46, with Martin Turnbull just behind him in 44:07. Kevin Tatham finished in 48:31, finishing second in his Age Category (Male V55). Kieran Wright completed the run in 52:36, and David Stothard finished in 54:57. Kirsty Cameron crossed the line in 58:45, with Ian Stothard our final runner back in 1:12:47.
If you have any queries about the activities of Aycliffe Running Club, or are interested in joining the Club, please visit our website www.ayclifferunningclub.org.uk, or contact the Club’s Secretary, Donna, at ayclifferunningclub@gmail.com 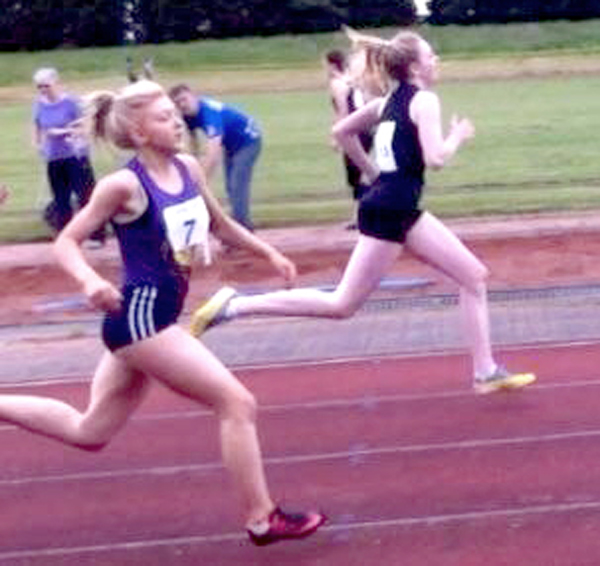 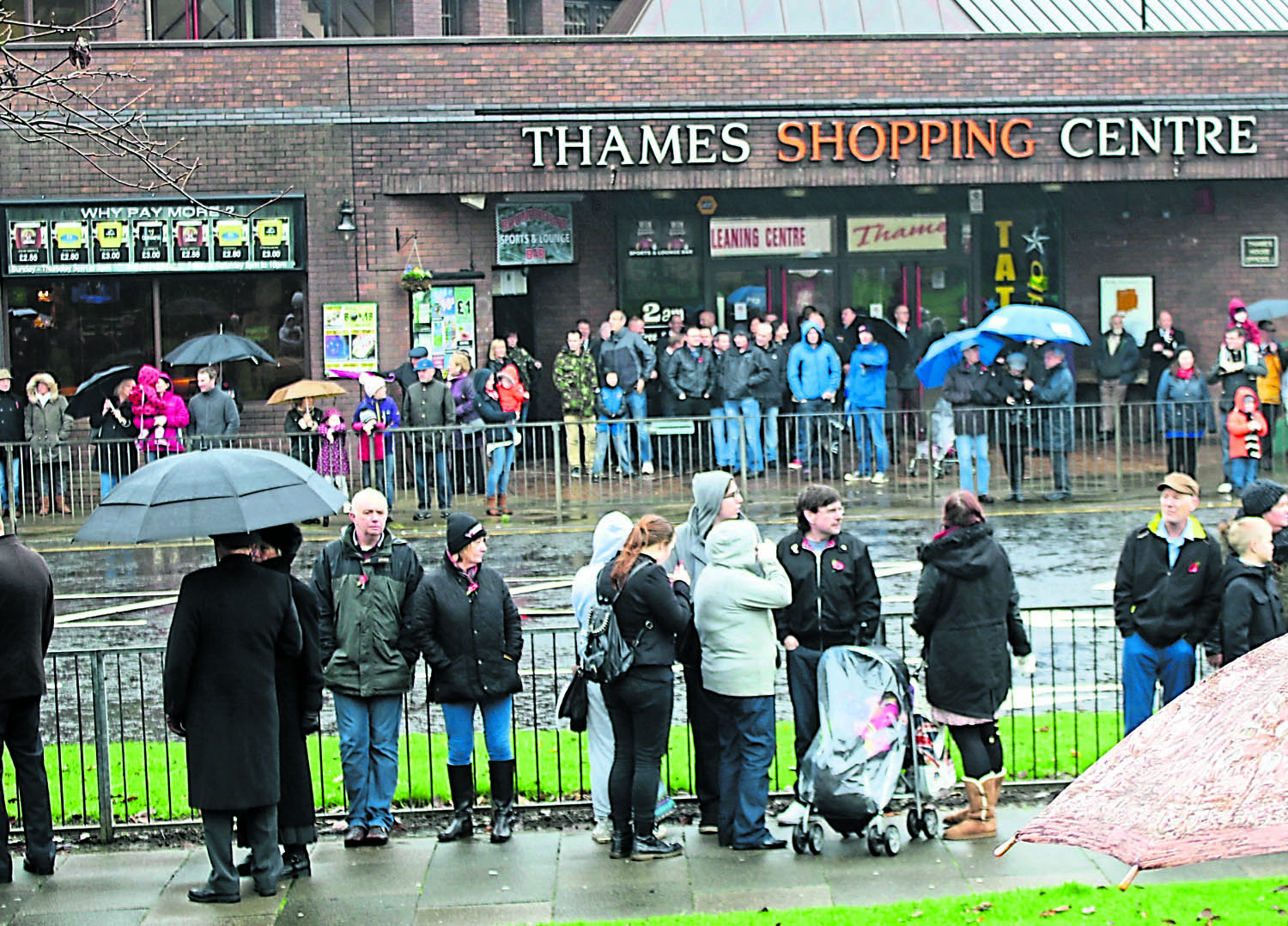 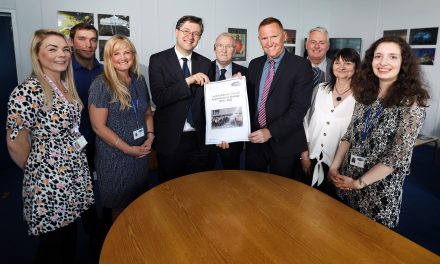 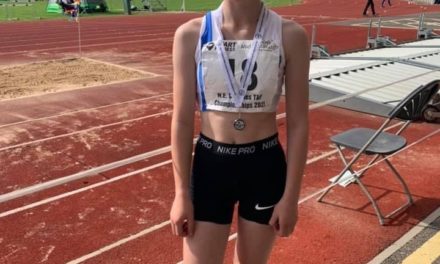