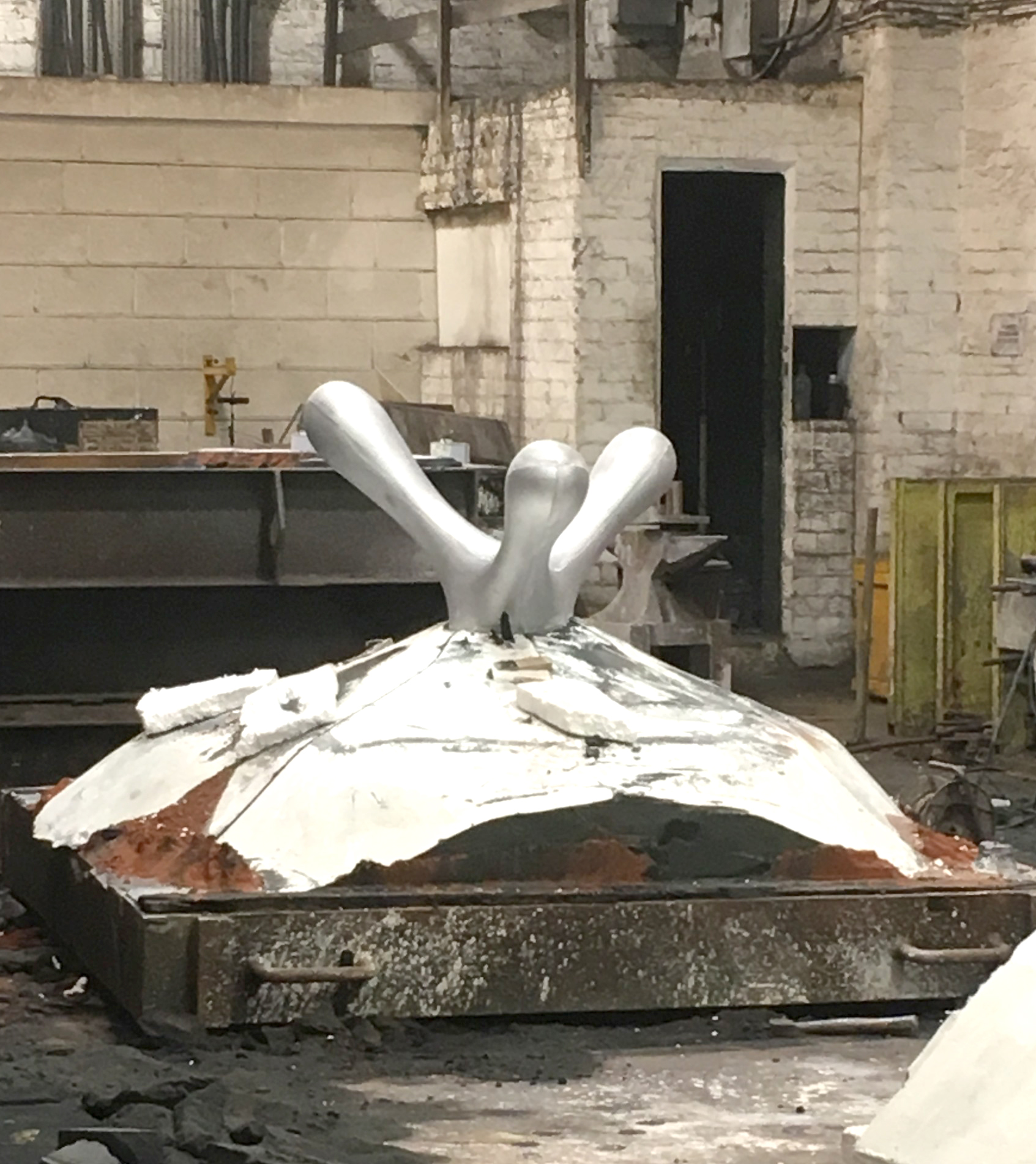 A new art installation will be making its way around County Durham over the coming months as the County Council adopts a new approach to exhibiting art. P’s in a Pod, created by artist Louise Plant, features three cast iron sculptures, which are arranged differently depending on their surroundings. It started its journey at Noses Point, Seaham, with a special launch on Thursday, 25 May, before moving on to Wharton Park, Durham; Bishop Auckland Market Place and finally Hamsterley Forest in April 2018. Durham County Council commissioned Louise to create the work as part its new approach to the visual arts, which sees works being sited in community locations rather than being displayed in conventional gallery spaces. Lucy Jenkins, Durham County Council’s visual arts manager, said: “Placing artworks outdoors and within our communities will not only make them more accessible to the public, it also enables us to look at them in a different way.

The artwork will officially open to the public on Saturday, 3 June, with a free family event taking place at Noses Point between 11am and 3pm. As well as exploring Ps in a Pod, visitors of all ages will be able to take part in a range of activities, including mask-making, improvised drama, a treasure trail and the chance to create their own sculpture using mini Ps. Activities will be based in a marquee and toilet facilities will be provided. The Ps, each of which weighs about a tonne and measures one metre cubed, were made at Hargreaves Foundry in Halifax, where works by Angel of the North creator Antony Gormley have also been cast. Although all three are roughly the same shape – five separate limbs joined together at the centre – there are subtle differences between them, giving the work the theme ‘the same but different’. The pieces are also intended to embody a sense of freedom and adventure.

The installation, funded by Arts Council England and County Durham Foundation, will be accompanied by a programme of educational sessions in local schools. As well as helping children explore the artwork, visiting artists will use dance, drama, music and the visual arts to consider issues such as personal rights and responsibilities, other people’s lives and challenging stereotypes 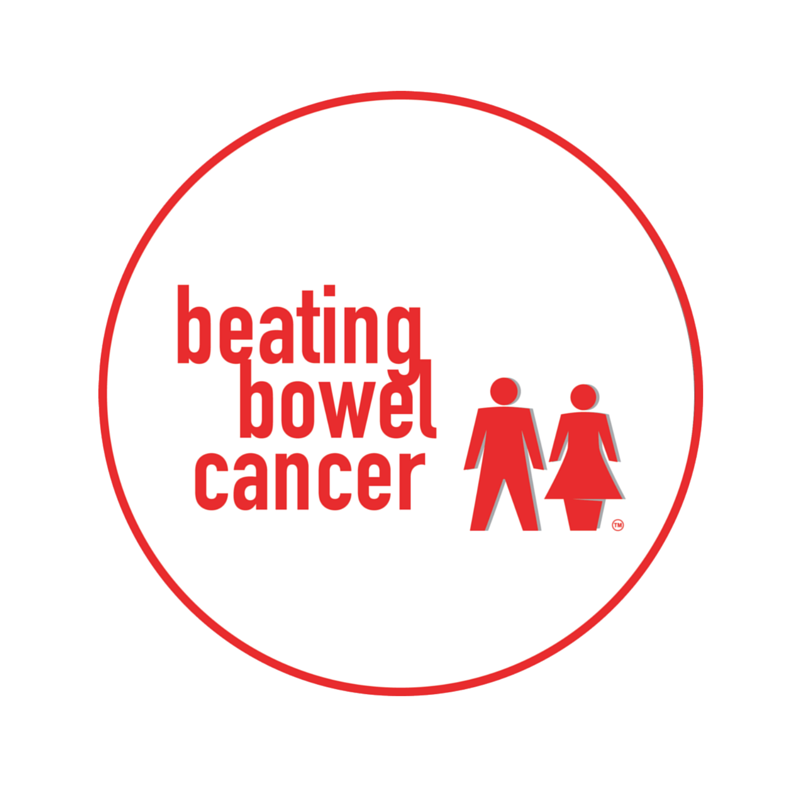 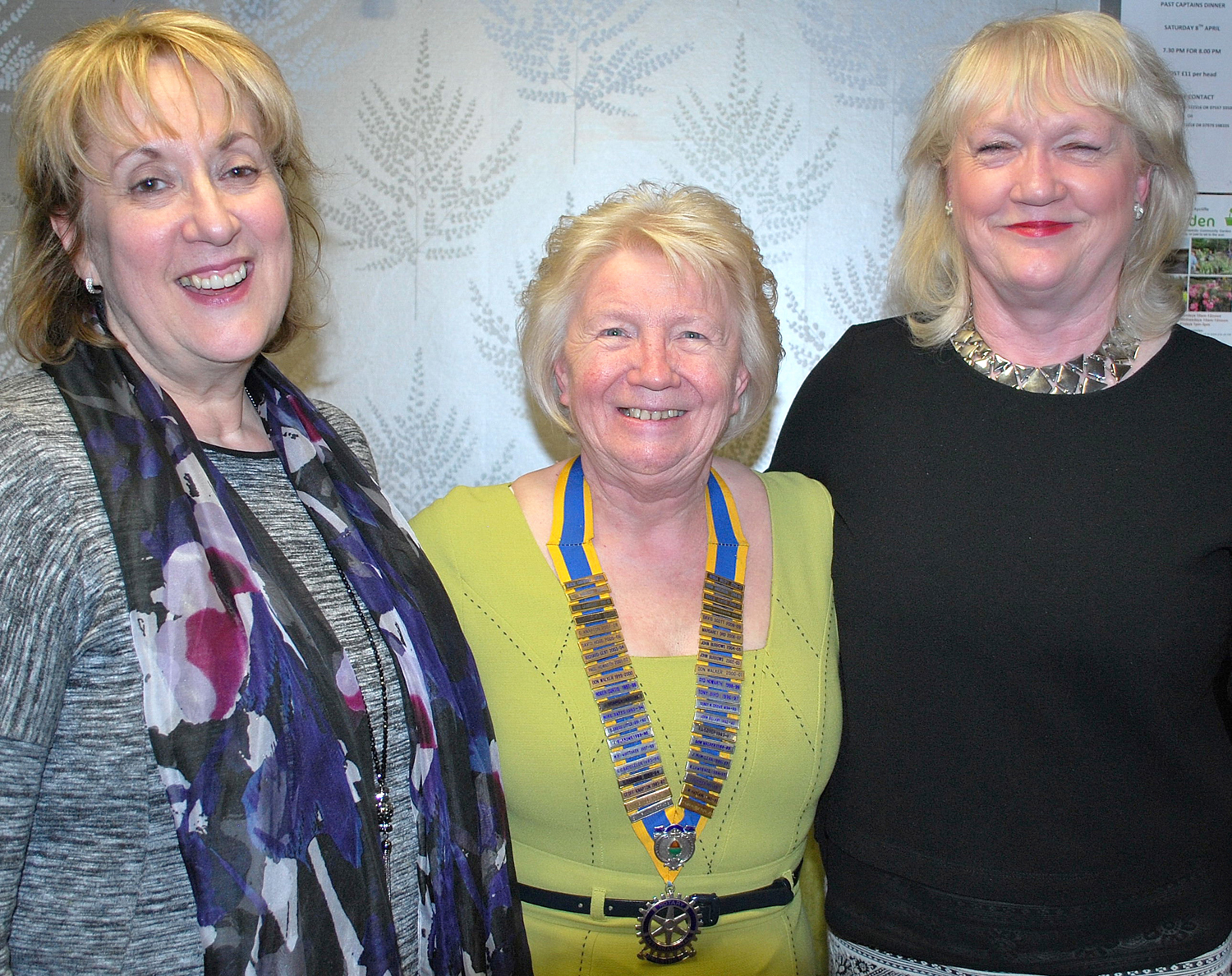