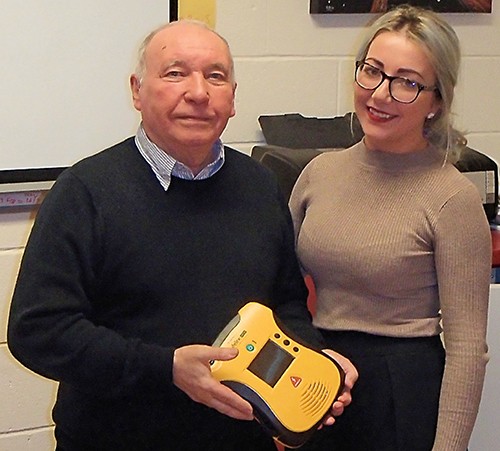 Over the last year coverage of 24-hour public access to defibrillators has continued to expand to new areas of Newton Aycliffe. This issue of Newton News contains a centre page pull out map showing location of units and coverage for call out by 999 calls together with units that have limited availability.

This project has shown how all parts of our community have responded since I installed the very first unit at Woodham Community Centre in April 2018. Having units available 24 hours to the public via a 999 call can make a major difference to the chance of survival in the event of a cardiac arrest, and is a tremendous help to our wonderful emergency services in the “chain of survival”.

In County Durham cardiac arrest survival rates are below the National average at less than 5%, a defibrillator being deployed early could raise survival rates to 70%.

If you are within a 500-metre radius of a unit when calling 999 with a suspected cardiac arrest you will be given a simple code to go to and open your nearest defibrillator box to obtain the unit inside. You then can take the unit to the patient and deploy it for use.

Three units have now been fired, and, in each case, restarted hearts and got people into hospital to give them the best possible chance of survival.

More importantly, because we are now extending the coverage area, more units are being brought to situations where there is a chance that cardiac arrest may occur… Having a unit beside you ready to deploy if a cardiac arrest happens gives the best possible chance to someone. Remember statistically there is a 75% chance in a real-life situation that the person will be a member of your family, or well known to you!

We have had very positive public support, but I would like to highlight and thank the following. Also, I would like to thank the great team at our equipment suppliers Martek – LifeCare for all of their help and assistance since the project began.

The family of Stephen Patterson, The Taylor Family and their “Kick it 4 Seonaid” appeal in memory of their daughter, two anonymous donors, one from School Aycliffe and the other from Middridge

We are continuing to expand coverage especially 24 hour units and hope with help from Livin to shortly install units at the ARK Western area and in the Simpasture area. Whilst overall coverage has grown signifyingly there are still gaps and we intend to continue working with others to try and plug these.

We also need to work on a more coordinated approach to making people aware of the location of units especially ones that are not 24-hour units. Why not start a campaign for a standard sign that buildings could display. There is also a need for cooperation at centres of great footfall such as the Town Centre and other venues. I would like to think that if you had a defibrillator or other emergency equipment in your premises you would be prepared to make it available in an emergency and let your neighbours know!

As the project progresses could any organisation or group (especially on the Business Park) who has a defibrillator that could be accessible for a public emergency and would be prepared to include on our map get in touch.

From the original concept of the project it was obviously important that deploying Defibrillator units was only part of the project, education on their benefits and training to use was just as vital.

I am pleased to say that again the response to our free CPR and Defibrillator awareness sessions has exceeded our original targets.

At the end of December 2019 518 people had completed the sessions.

Interestingly females have responded more and outdo the males by 337 to 181. The spread of age ranges covered shows the wide response from the public, and I am particularly pleased that 155 were people aged 20 or younger. We have sessions that cater from age 10 and upwards and are very keen to target future sessions at young people.

Thanks to the ongoing help from GAMP, and all seven County Councillor’s, together with the British Heart Foundation and the Ambulance Service, more sessions are being organised for this year.

The next free session is at Woodham Village Community Centre on Saturday 18th Jan from 10am to noon. Further sessions are planned for St Mary’s Church. Dates and times to follow in the next edition of Newton News.

Listen in to Aycliffe Radio on Wednesday 29th January 2020 at 6pm, when we will discuss the project. 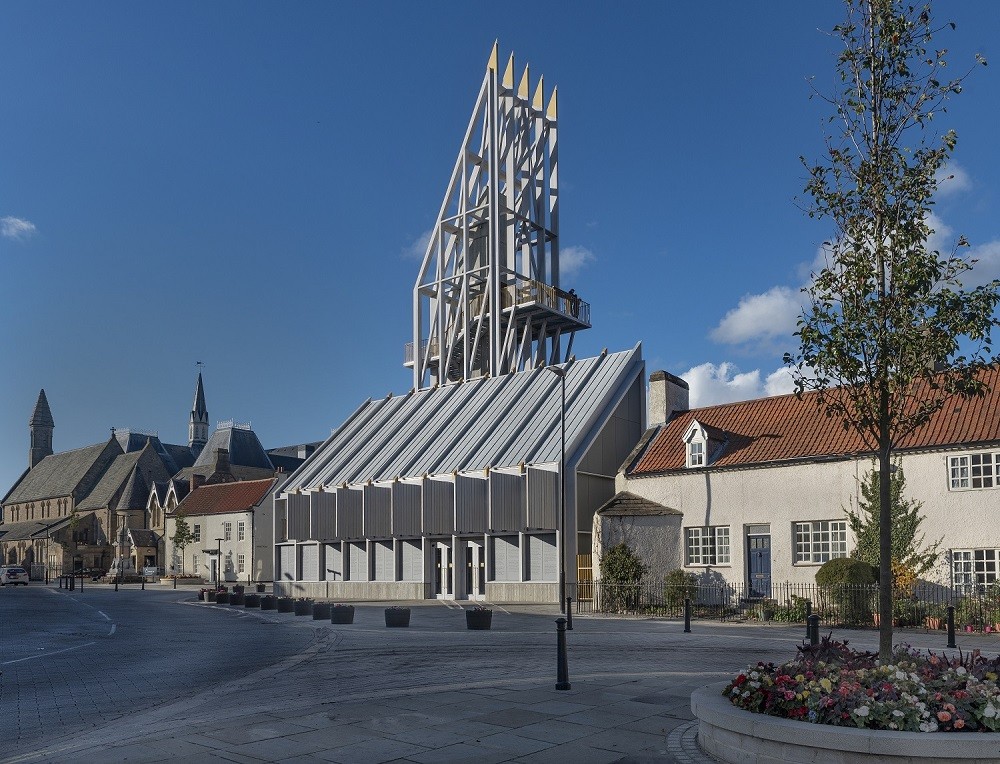 No Response from Landlords On Town Centre 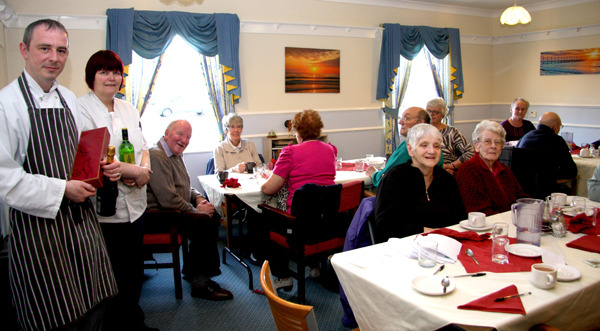 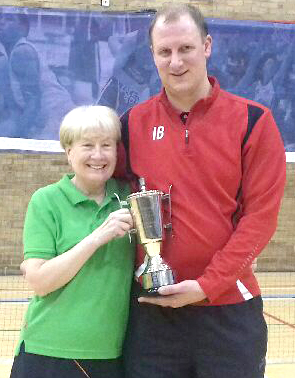