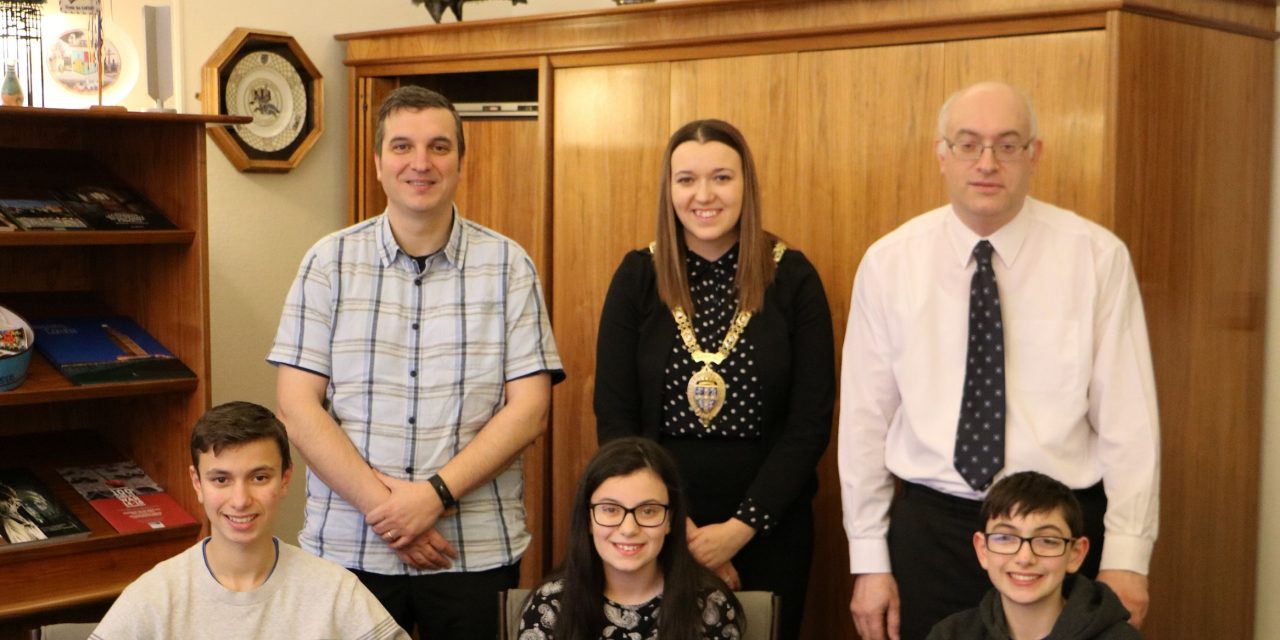 A County Durham schoolgirl has told a council chairman about her mission to rid her local area of rubbish.

The youngster has been working hard to clean-up her local area, completing regular litter picks on her walk to and from school, often adding half an hour or more to the journey.

Chiara, who is a pupil at St William’s Catholic Primary School in Trimdon, was inspired to act after noticing the amount of discarded waste along the route. She said: “I began by just picking up odd bottles and cans on my way to school and putting them in the bin, then I started to organise full litter picks to get rid of as much rubbish as possible and recycle it where we can.

“It’s such a waste when people throw away items which could be recycled, and it looks really bad too. It’s amazing how much rubbish people throw on the ground or out of their cars, especially drinks cans and fast food packaging. I wish people would take better care of the area and get rid of their litter responsibly instead of making a mess.”

She now hopes to encourage her school council and Brownie pack to organise regular litter recycling initiatives too. Chiara’s father, Patrick said he was incredibly proud of his daughter and the pair plan to continue their fight against waste, saying there will always be more to do. The family have signed the No Plastic Waste petition and also recycle items generally considered non-recyclable, such as toothpaste tubes and crisp packets, through the TerraCycle initiative.

Chiara also strives to raise awareness of the need to reduce waste and recycle, writing to the elected councillors for her area and local newspapers to highlight the issue and make them aware of her work.

Frustratingly, Chiara finds that it doesn’t take long for the areas she has recently cleared to become strewn with litter again but she knows that her efforts are appreciated as people often stop her to congratulate her on her work.

Cllr Katie Corrigan also thanked and congratulated Chiara, who was joined on the visit by her father, brothers Giacomo and Matteo, and uncle Luigi who support her litter picking.

Cllr Corrigan said: “Chiara should be very proud of the work she’s doing. It’s great to see young people who are passionate about protecting the environment and improving their local area.

“The council works hard to keep our county litter-free but volunteers like Chiara are invaluable in helping us to tackle the problem. She is a real inspiration. I hope her story helps to act as a reminder to people to dispose of their litter correctly.”

Individuals, organisations and community groups who are inspired by Chiara’s efforts can request support from the council to organise their own litter picks. More information is available at www.durham.gov.uk/bigspringclean or by emailing litterfreedurham@durham.gov.uk 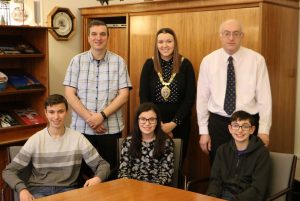 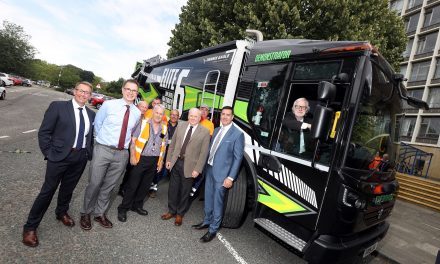 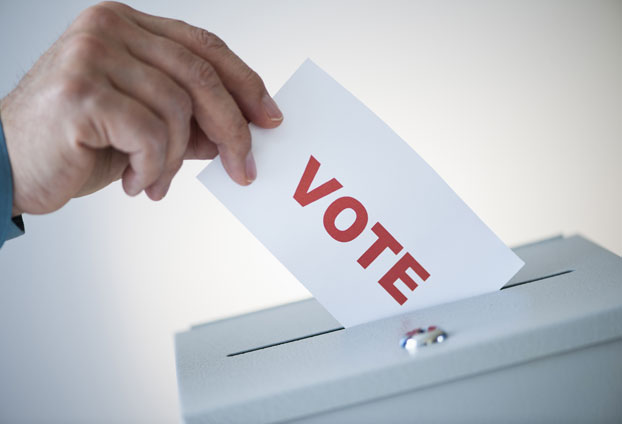