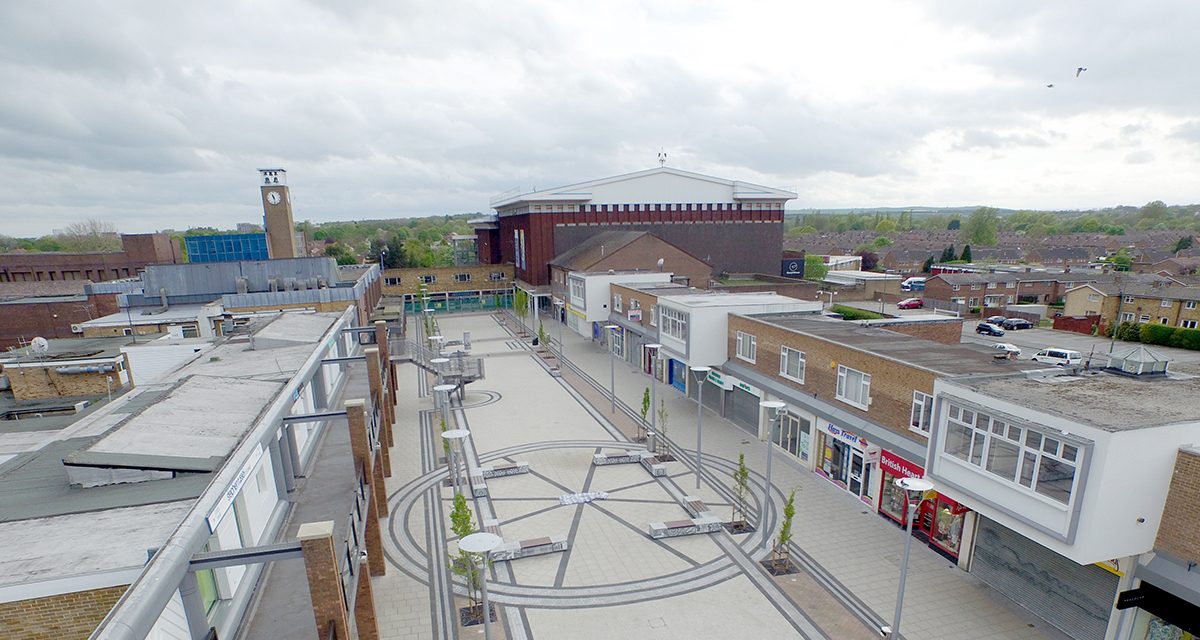 A proposal has come forward to have an ‘Open Day’ for every kind of sport which is available in Newton Aycliffe, to be held in the town centre, in the near future.

The thinking behind this is two-fold: Firstly, it will give an opportunity for all outdoor and indoor sports clubs or teams to promote themselves face to face, with the residents of Newton Aycliffe. This could help with recruitment or simply give people the chance to try various sports that they may like to challenge themselves with, whether it’s a team sport or individual sport of any kind.

The population of Aycliffe is increasing and in my experience not everyone is fully aware of what is available in Newton Aycliffe. This is evident by the several requests to seek various sports clubs that I have seen posted on local social media sites.

Secondly, I firmly believe, with many others, that if the youngsters in the town are made aware of the choices then perhaps it would help reduce some of the unacceptable anti-sociable behaviour which, sadly, is on the increase in the town. Newton Aycliffe is a great town to live in, but some choose to spoil it for others simply because of the ‘there is nothing else to do’ mentality.

It is an idea that could work and help create a sense of community spirit, which is, perhaps, lacking of late. The format on the day will have to be thought out, but an example I suggest is either static displays under gazebos or demonstrations from clubs such as martial arts and, I hasten to add, dancing and gymnastic clubs, who would enhance the occasion as these include physical activity.

Add a smattering of music from Aycliffe Radio and street entertainment and perhaps this would be a worthwhile occasion.

If any representative of any sports in Aycliffe feel they could apply themselves to this proposal, please get in touch with me. Depending on interest collectively, we could make this work. 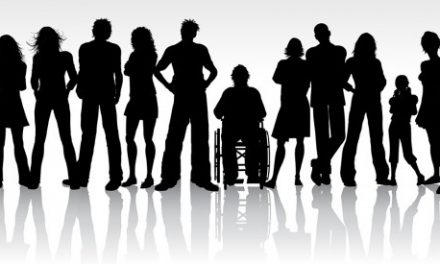 How Many People With Disabilities Can You Spot in This Picture? 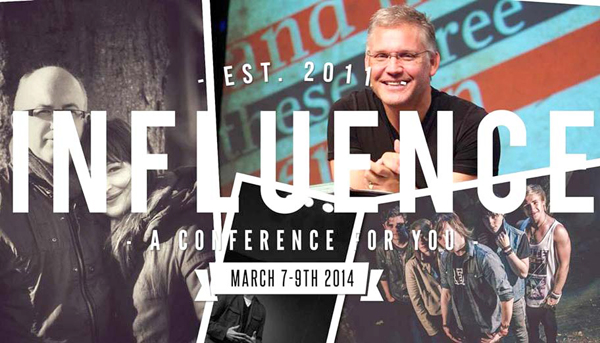