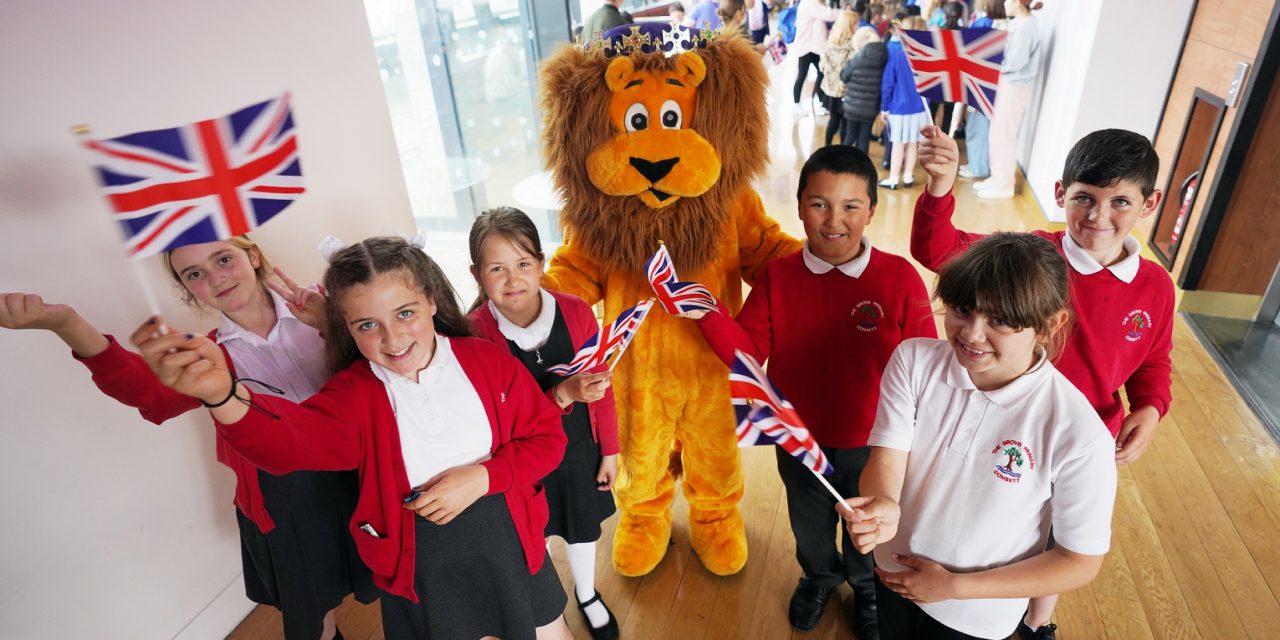 Hundreds of schoolchildren took to the stage to perform dance and music from around the Commonwealth in honour of Her Majesty The Queen’s Platinum Jubilee.

Youngsters from seven different County Durham schools performed in two separate events at Gala Durham as part of A Right Royal Do, organised by Durham County Council. It provided an opportunity to give thanks for Her Majesty’s seven decades of unwavering public service and recognise her impact on both the UK and the Commonwealth.

A total of 300 children and 20 artists were involved in the shows, which were performed to a combined audience of 800 people, working in partnership with GemArts. Over 100 hours of rehearsals had gone into the shows and 35 volunteers from the council, Durham University and the overseas campus of Teikyo University, which is located at Durham University, helped out on the day of the performances.

Gospel choral singing with April Olatunji and pupils from Finchale Primary School took place before a mass singing section. There were also professional performances from Breeze George, Bollywood Dancer and the Voices of Virtue Gospel Choir.

Among those attending were Her Majesty’s Lord Lieutenant of County Durham, Sue Snowdon, and the council’s Chair, Cllr Beaty Bainbridge.

Mrs Snowdon said: “The children were absolutely amazing and their confidence and obvious enjoyment was captivating. They have been working with professional artists from Commonwealth countries over the last five weeks and I was very impressed by the amount the children had learnt in such a short time. It was evident that the expert tutors had enjoyed themselves greatly too. It was enormous fun.

“Her Majesty has supported the growth of the Commonwealth throughout her reign and this was a very fitting tribute in honour of her Platinum Jubilee.”

Cllr Bainbridge said: “A huge well done to everyone involved in A Right Royal Do. The performances we were treated to were wonderful and all of those who got up on stage should be rightly proud of themselves.

“It was fantastic to see such enthusiasm from the children and artists and I’m sure the experience will live long in the memory for all.”

A number of events are taking place throughout the year in County Durham to celebrate The Queen’s Platinum Jubilee. On Saturday 2 July, Seventy Glorious Years Freedom Concert will see the Band and Bugles of The Rifles perform a free event at Wharton Park in Durham City.

And on Thursday 14 July the Queen’s Baton Relay will visit the county ahead of this summer’s Commonwealth Games in Birmingham.

For more details on Platinum Jubilee events go to www.durham.gov.uk/Jubilee 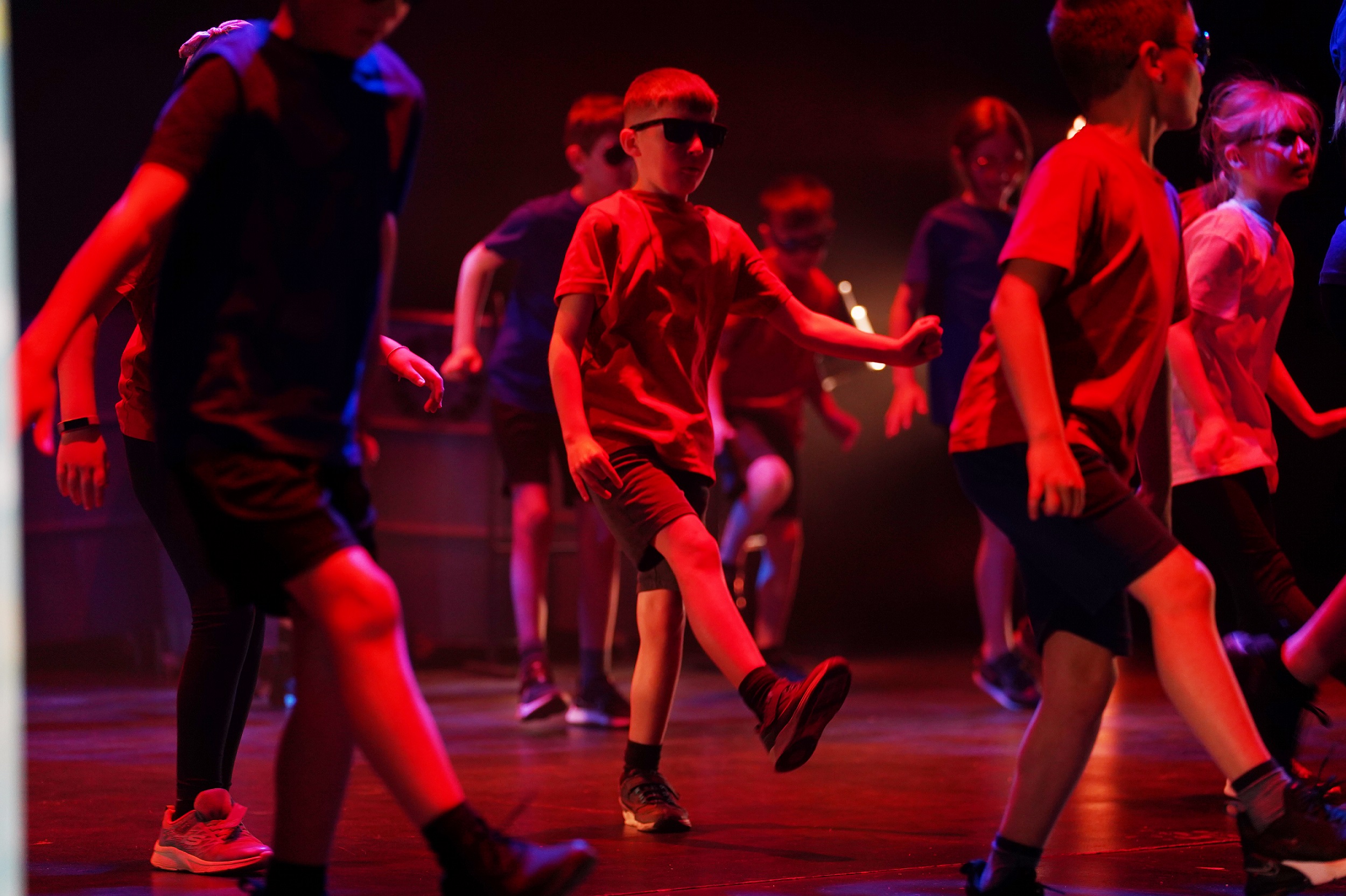 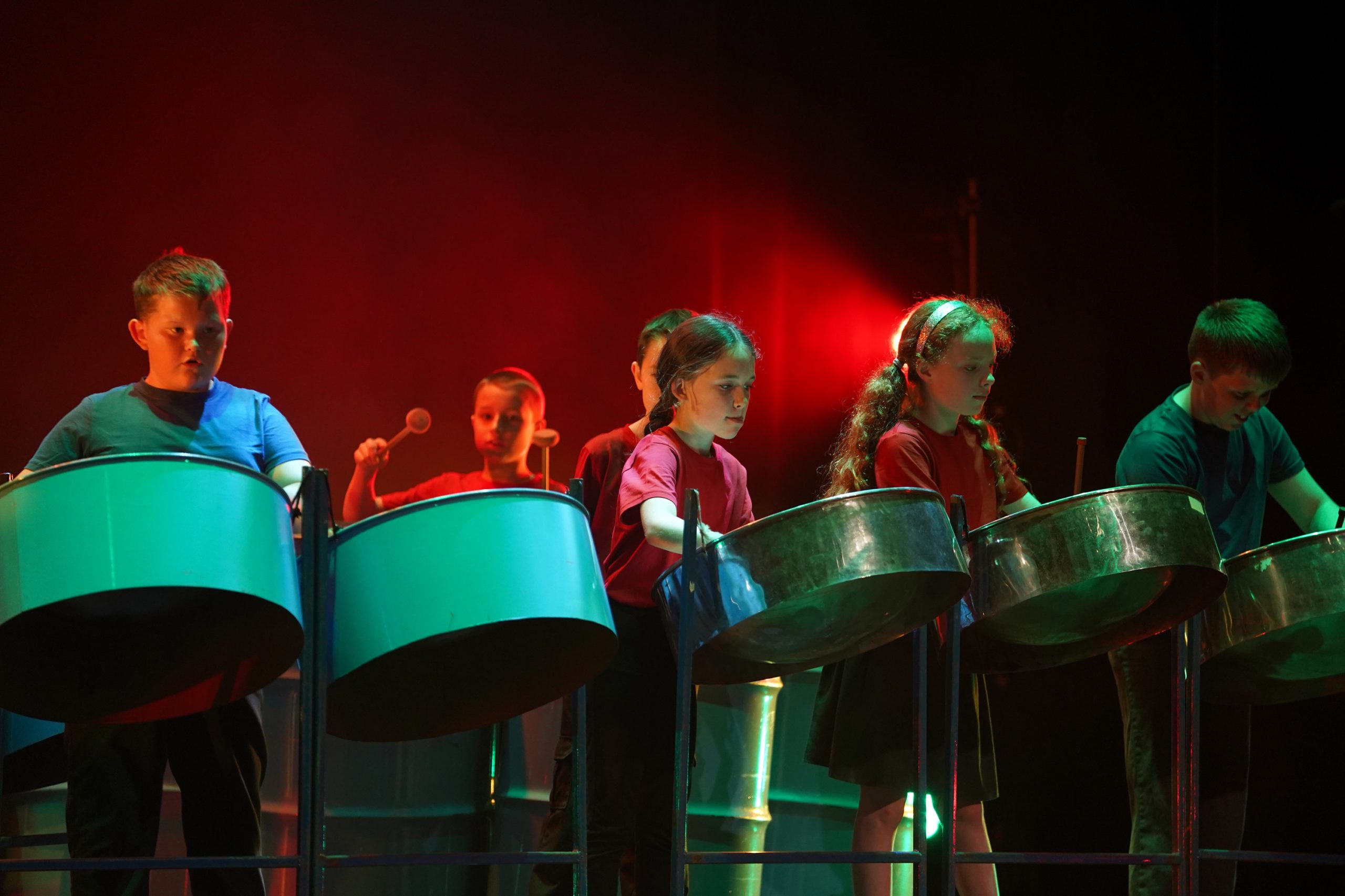 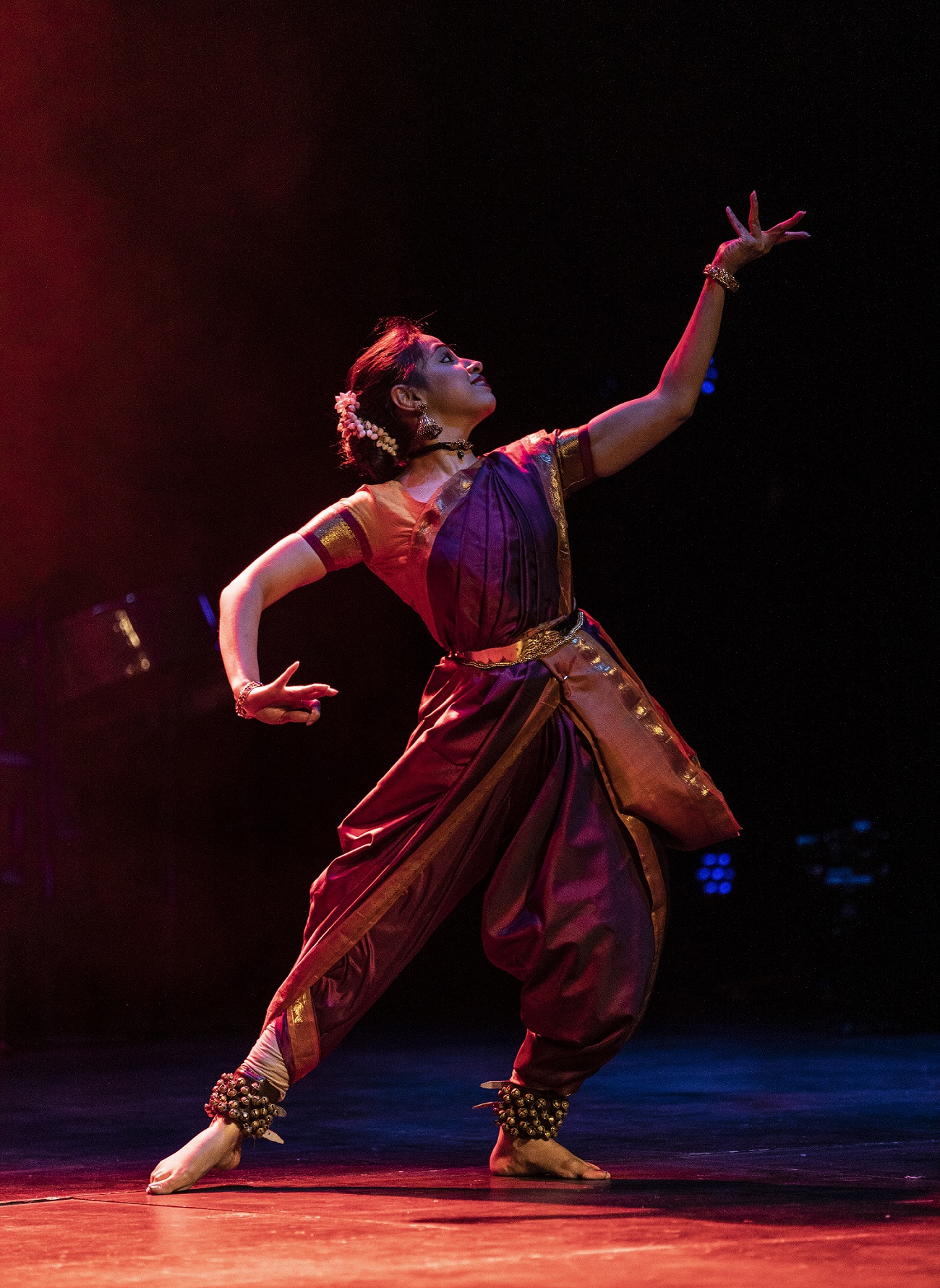 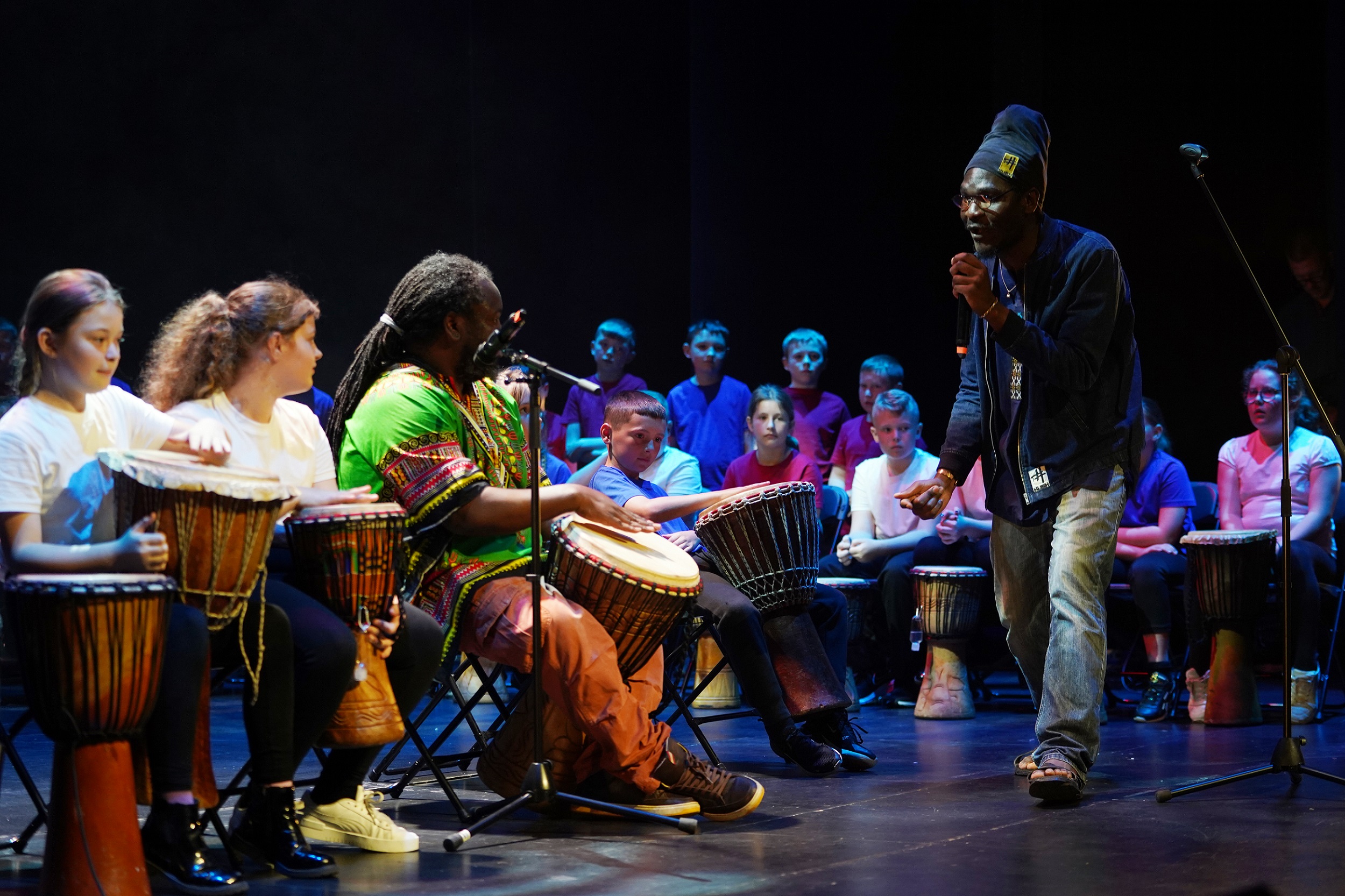 Surprise, Surprise is Back 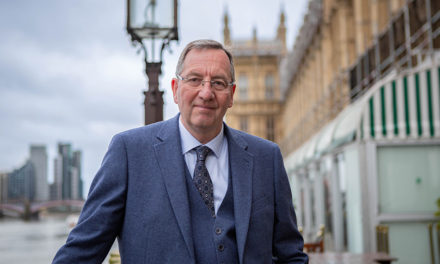