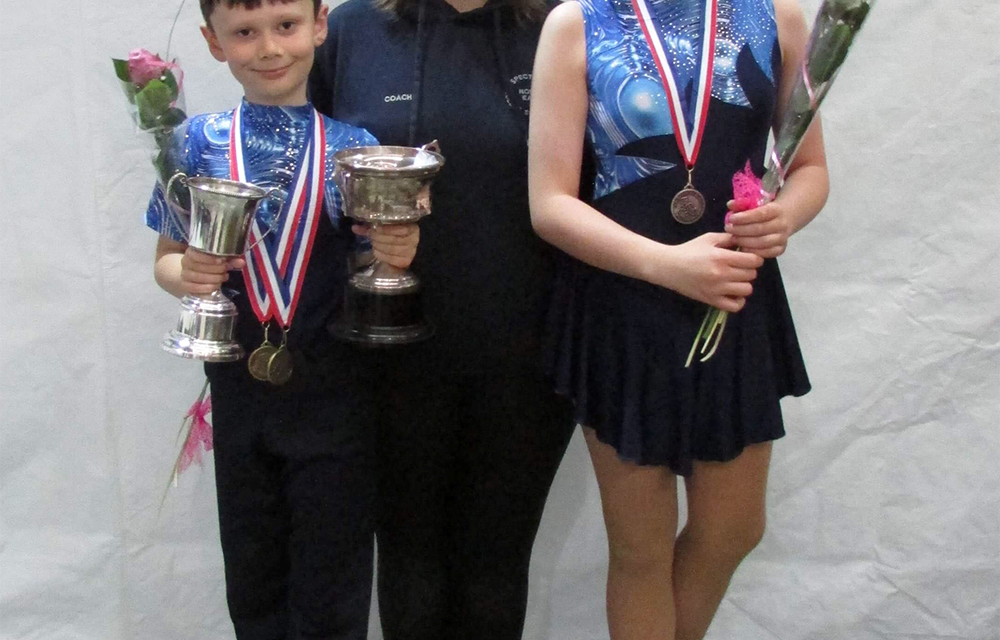 Spectrum RSC had success at The British Championships 2022 held at Breydon Arena, Great Yarmouth during the Platinum Jubilee Celebration weekend.
Two skaters represented Team Spectrum, Liam Stevens (8) gained two titles of British Mens Tot Figure Champion and British Mens Tot Free Champion. He was also placed 4th in British Tots Dance skating. Jazzmyn Loring (12) gained a silver medal for British Ladies Espoir Free skating as well as placing 4th in British Ladies Espoir Dance skating and 5th in British Ladies Espoir Figure skating.
To achieve top 5 places in all solo disciplines for both skaters at British Championships is remarkable and we are so proud of their hard work and achievements.
Jazzmyn’s programme which secured her the silver medal, was inspired by music from Kynren based in Bishop Auckland and Liam chose a comedy inspired programme with music from the film Stan and Ollie based on the character of Stan Laurel, a famous local comedian. They both wanted to acknowledge their heritage and promote our local area. We are so proud to be producing skaters of this elite standard and their determination and resilience throughout some difficult years has paid off.
Thank you to everyone who has supported the club over the years and helped us achieve our success.
The athletes will be exhibiting their performances at the club’s upcoming Spectrum Festival held in Newton Aycliffe on Sat and Sun 22nd/23rd July 2022. 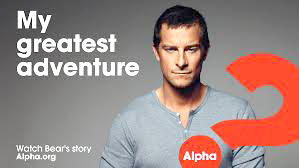 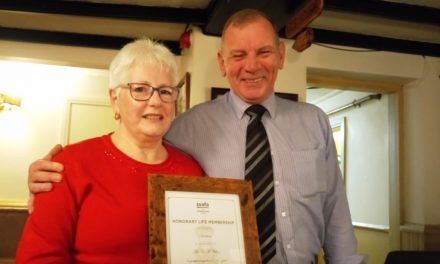