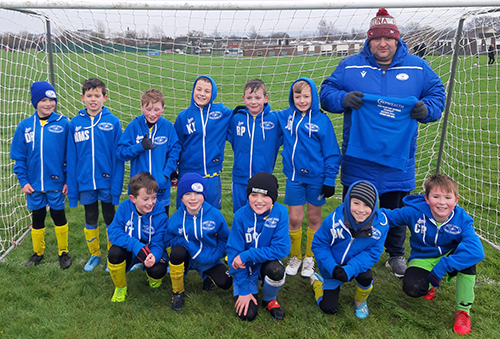 Glenda Hall from PFP Wealth Limited, who offers full financial advice including pensions kindly sponsored the Under 9 Eagles with new hoodies for the entire squad. The boys will wear the hoodies for the rest of the season, as well as when representing the team and town in Blackpool during the annual football tournament at the beginning of May. The players, manager and parents are so grateful for the generosity of Glenda in supporting the team. Glenda stated that she was more than happy to support the Eagles and it was worth it just to see the players faces when receiving their hoodies.

If anyone requires any financial advice, information or to enquire, contact Glenda on 07590 986 862

PFP Wealth Limited is an Appointed Representative of and represents only St. James’s Place Wealth Management plc (which is authorised and regulated by the Financial Conduct Authority) for the purpose of advising solely on the Group’s wealth management products and services, more details of which are set out on the Group’s website www.sjp.co.uk/products.

The Eagles travelled to inform Hardwick Youth in the league. Hardwick had won their previous 3 games without conceding a goal so the boys knew today would be tough. The boys probably played the best football they have for a while. From keeper to forward all the boys played really well, passing and moving and working hard to get a result. The game went 1 way then the other, midway through the 2nd half we were leading to only be pegged back and then lose the game in the final couple minutes to an unstoppable drive which found the top corner. Although the boys didn’t get the points today, they raised their game and played some outstanding football at times. Goals Krystian and Evan, MOM James.

2nd game was an end to end affair and we took the lead early on when Nathan won the ball and drove at the heart of the Hardwick defence and drove the ball hard and low into the bottom corner. Both teams had chances to score and just before HT Hardwick drew level. 2nd half was again end to end with Aycliffe missing some great opportunities to score but unfortunately today we didn’t take any and the game finished in a draw. MOM Nathan for a top performance in midfield and donning the gloves for the 2nd half and making 2 great saves. 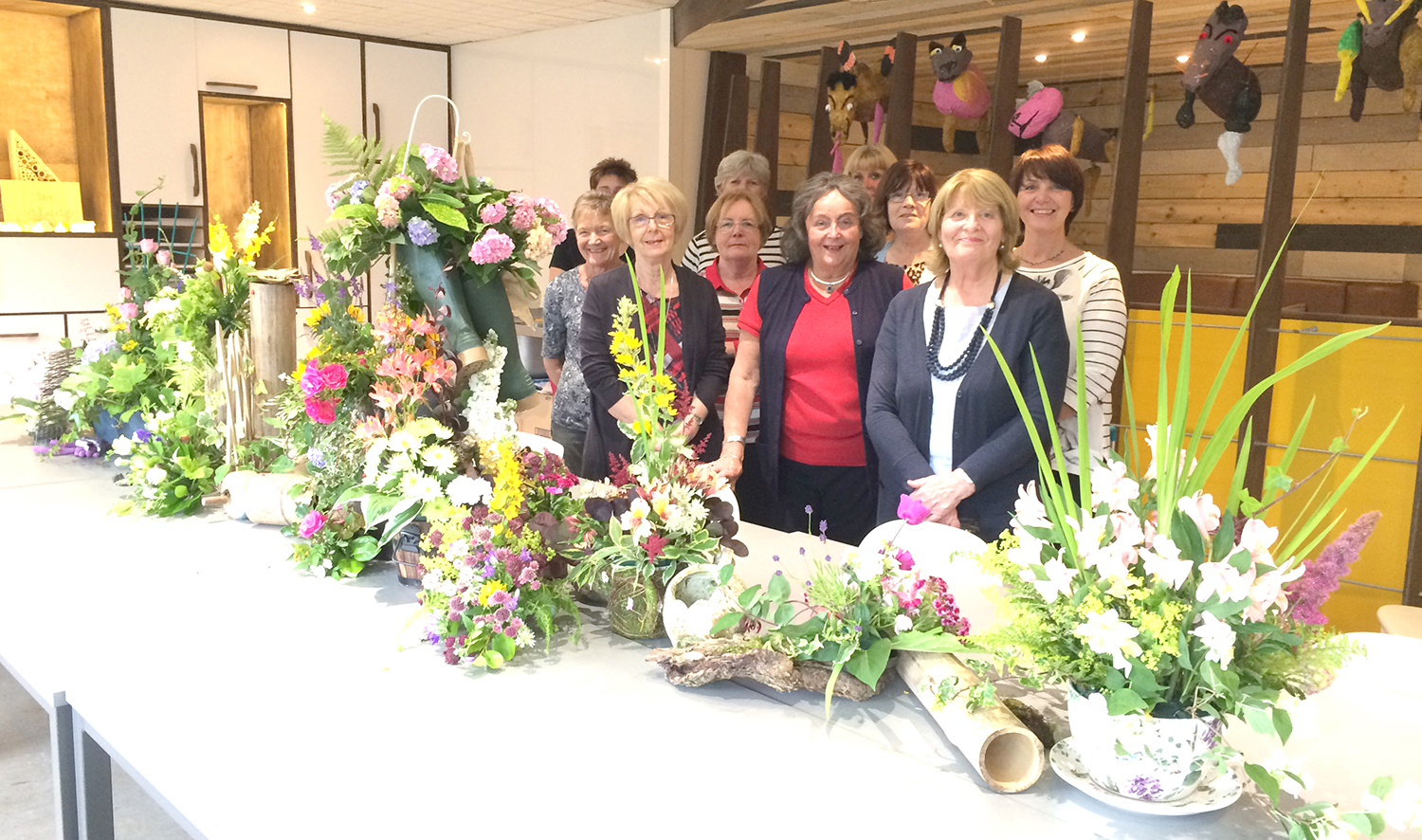 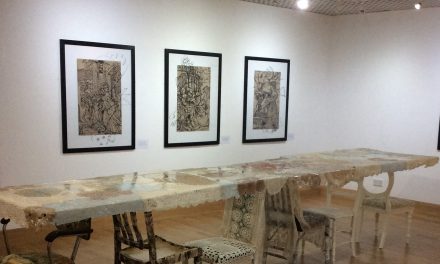 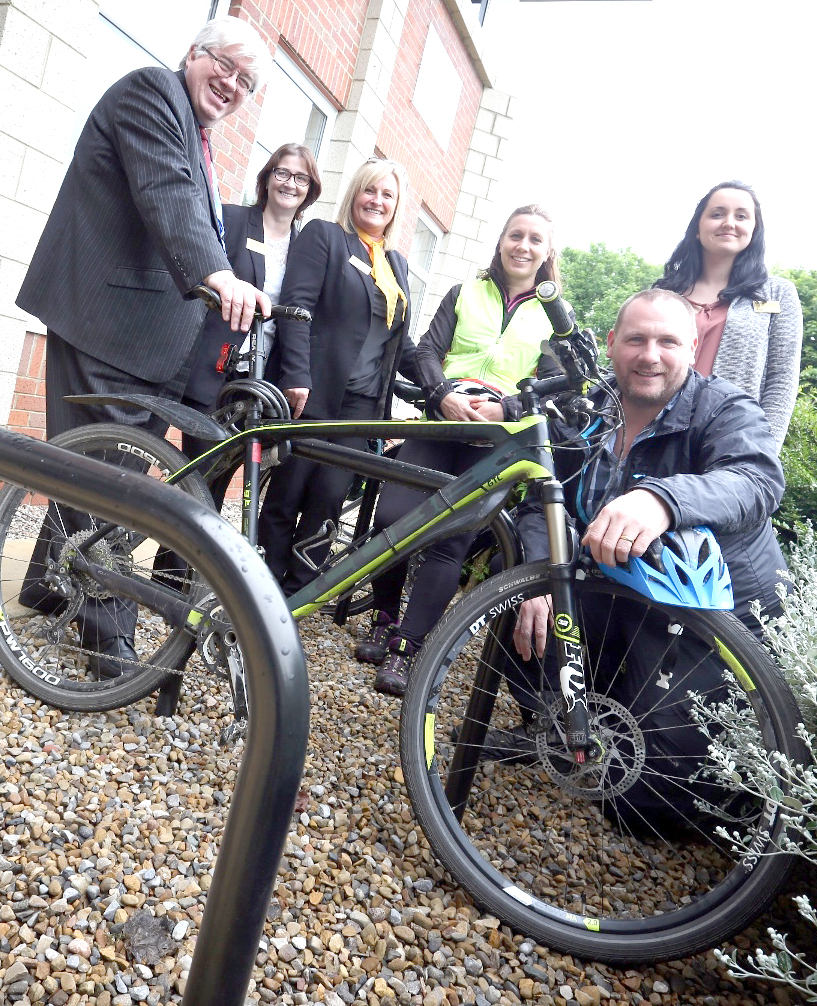 Free Cycle Stands from the Council 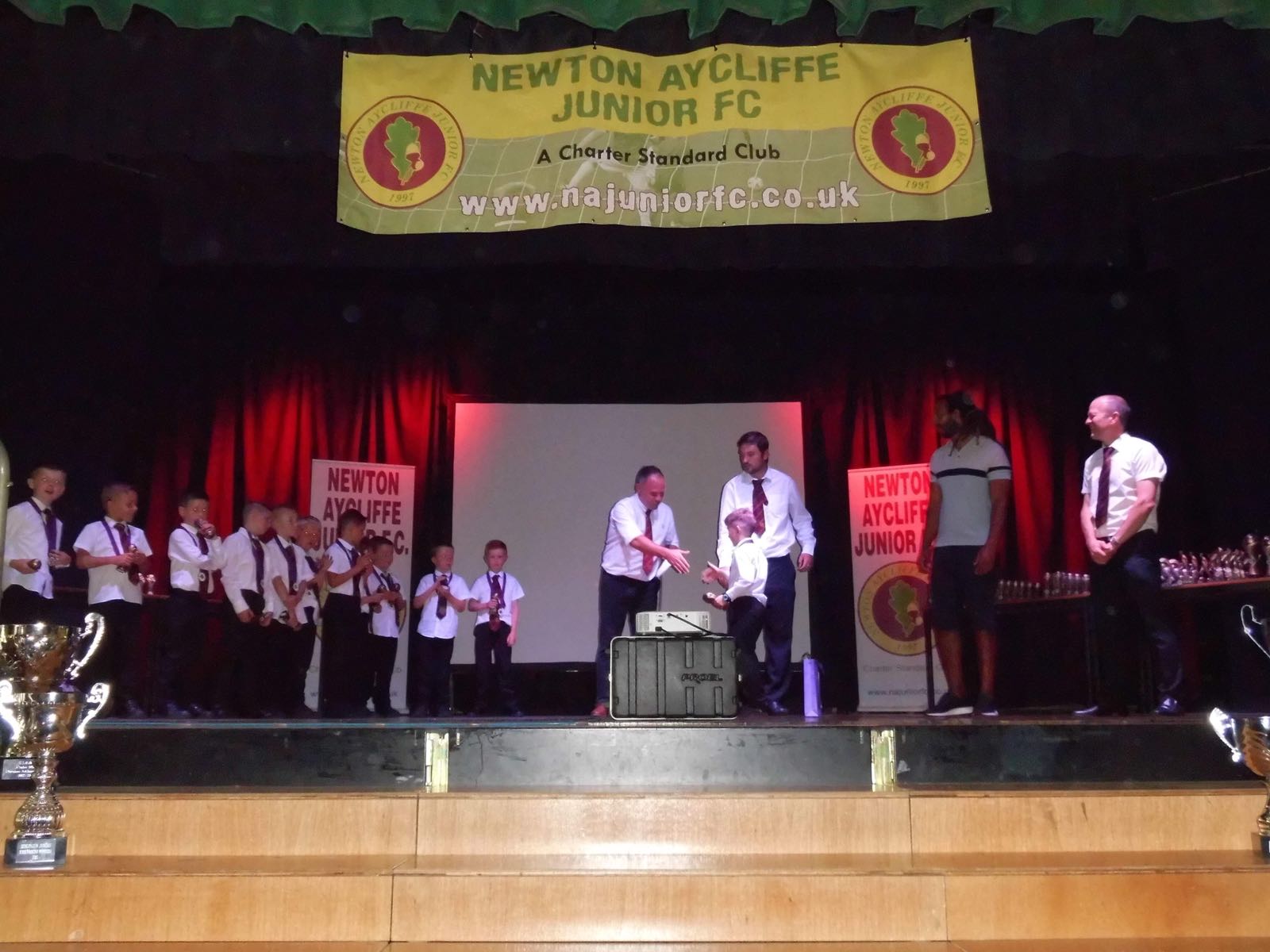