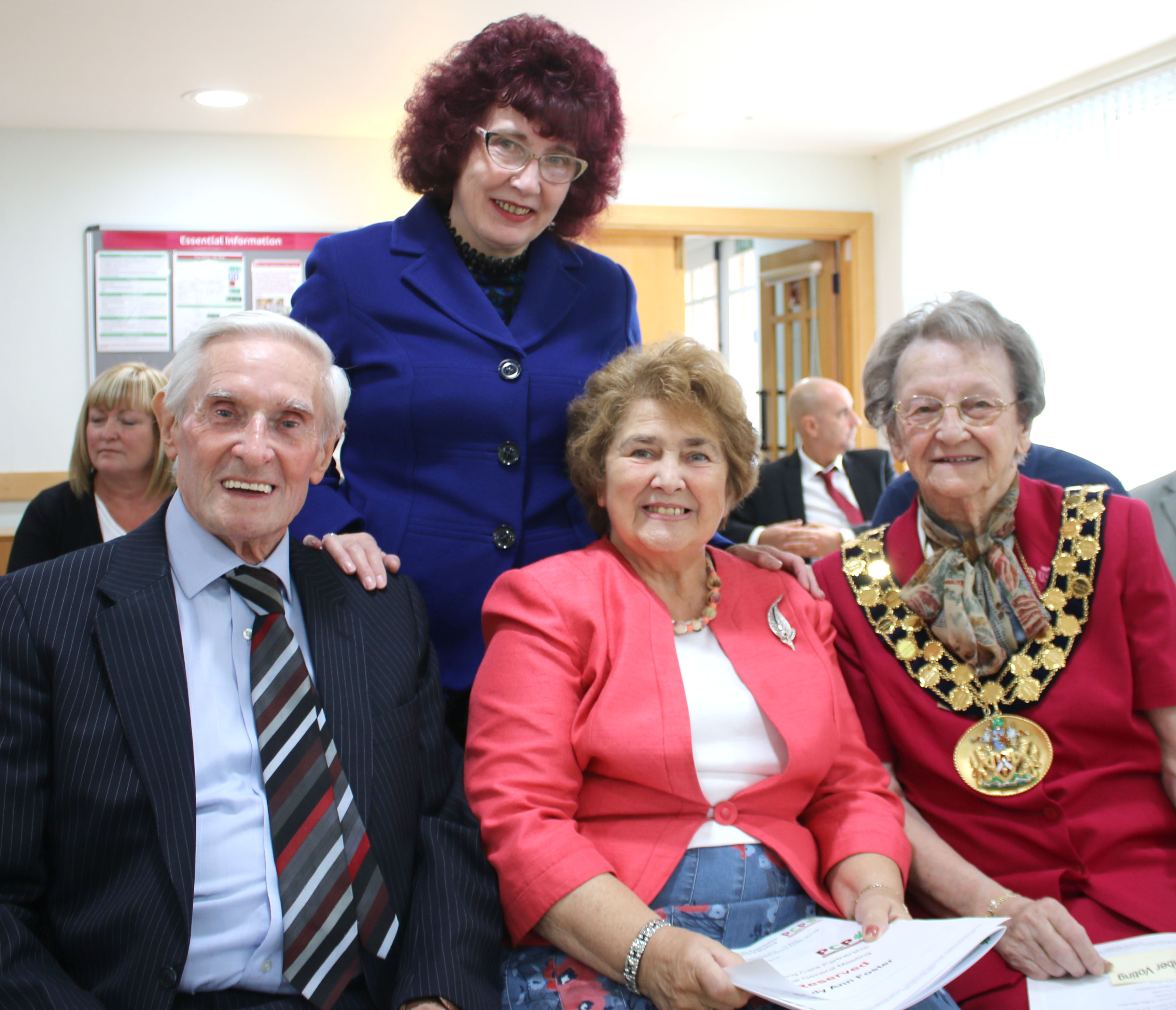 PCP held its 16th Annual General Meeting this Monday and welcomed distinguished guests Lord Foster of Bishop Auckland and his wife Lady Ann, along with the Mayor Mary Dalton and her consort, Councillor Michael Dalton.  We were also joined by a range of stakeholders, service users, staff and volunteers all of whom listened with interest to Chief Executive, Carol Gaskarth as she presented the charities 2014-15 achievements.
Carol explained that the organisation continues to grow and provide services across the North East and that it is highly respected for the work it does to support its mission of “Health, Wellbeing and Learning for All”.
Achievements included:
101,023 carer respite hours were provided in 2010-2015. The number of carer respite hours provided each year increased from 7920 in 2010 to 11,144 in 2015.
The Pioneering Care Centre has welcomed over two million visitors since it first opened. The number of visits each year has grown from 266,675 in 2010 to 324,156 in 2015.
Delivery of 36 projects across the region in 2015, including services in Stockton, Middlesbrough, Redcar & Cleveland and Sunderland.
47,482 volunteer hours were given in 2010-2015 to support PCP’s work. There has been a 25% increase in volunteers supporting the organisation in 2015 who in total gave 8364 hours of support, worth an ‘in kind’ contribution of almost £66,000 (at the national living wage).
PCP aims to sustain its current level of activities in County Durham and will be focusing on listening to the views of local people and developing services to meet these needs.
Carol said, “I am immensely proud of what our organisation achieves and the support it provides for local people. PCP has a fantastic team of staff and volunteers who are dedicated and passionate about motivating people, working in communities and bringing about real improvements. At the AGM we heard from service users who can be an inspiration to us all proving it’s never too late to try something new, learn a new skill, get involved.”
If you would like to find out more about the work of PCP please contact Carol on carol.gaskarth@pcp.uk.net 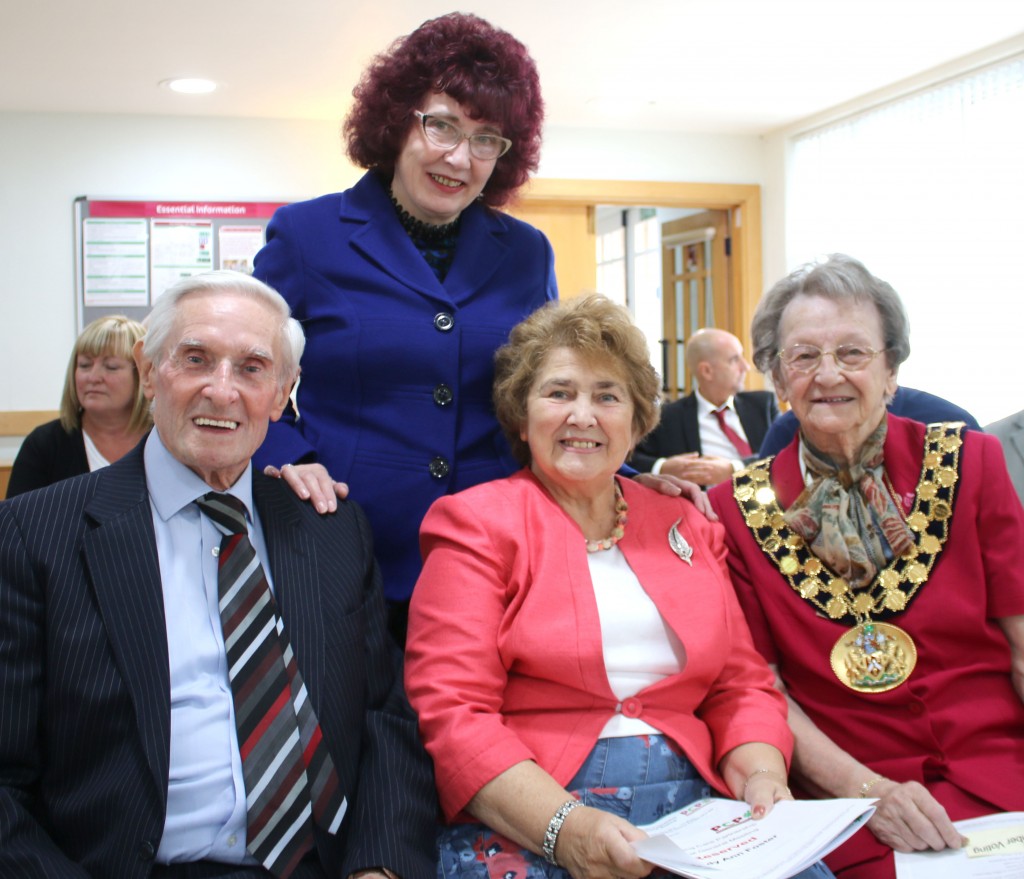 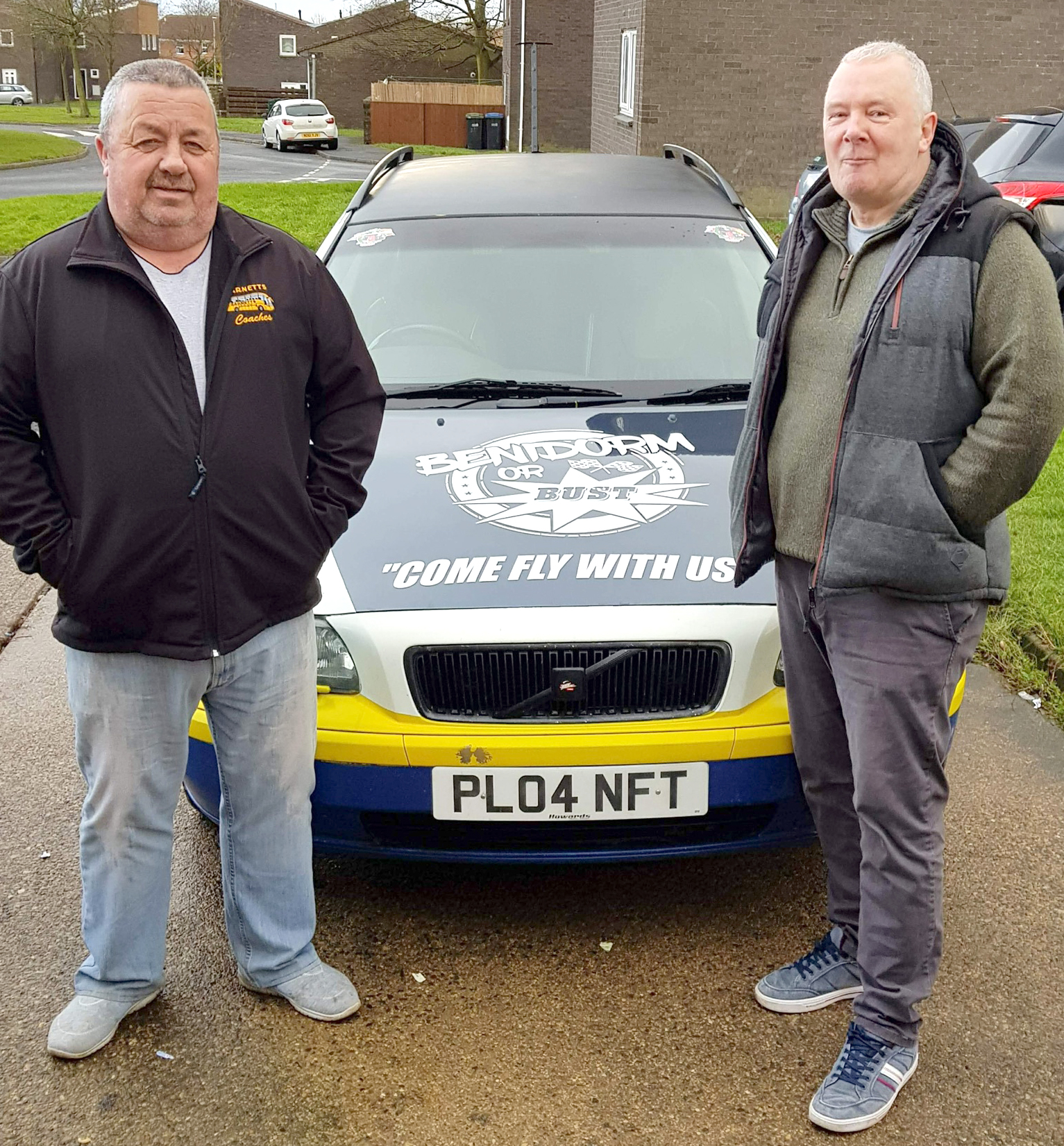 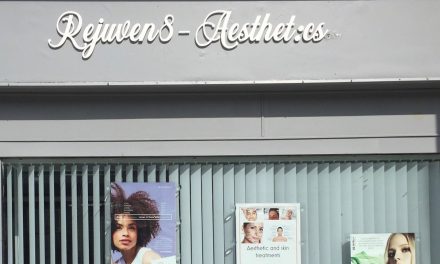 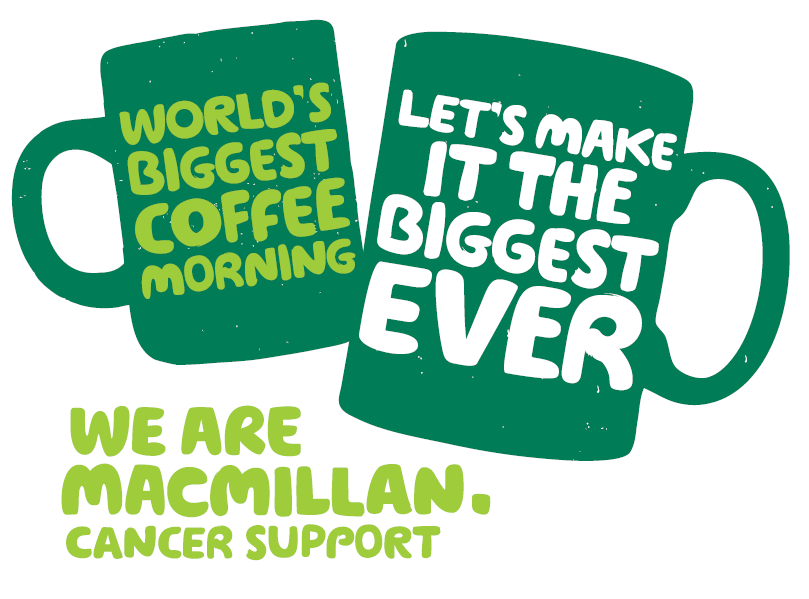