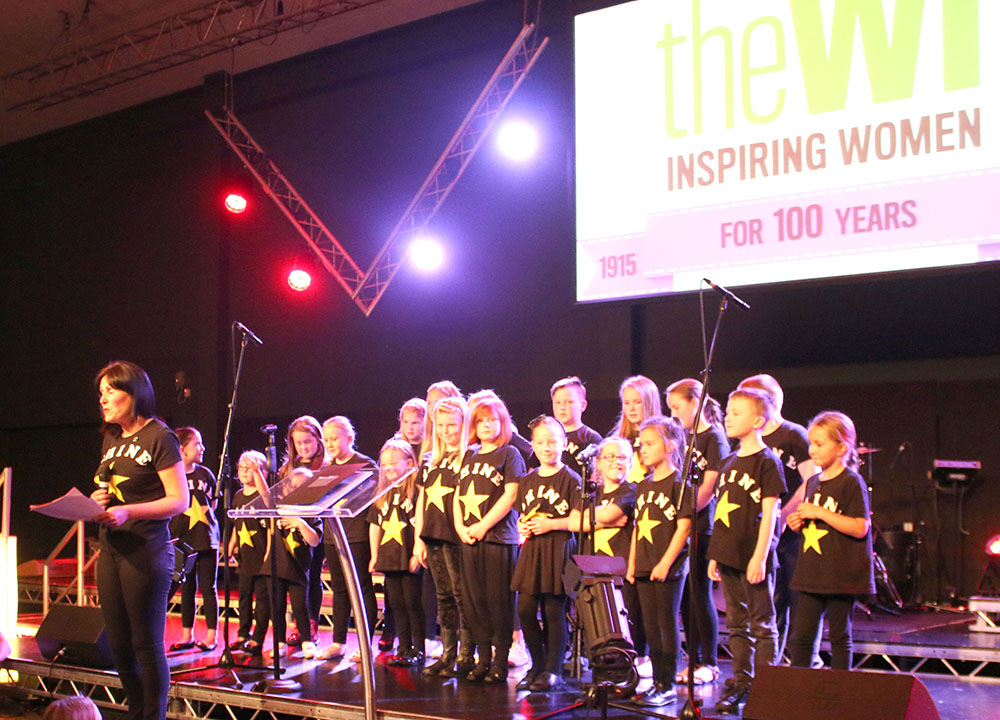 Women’s Institute members celebrated their centenary with a musical extravaganza. The Military Wags – Wives, Affiliates, Girlfriends and Servicewomen’s Choir, based at Catterick – performed in front of an audience of more than 600 from 76 institutes across County Durham, at the Xcel Centre, Woodham, last Saturday.
They were joined by Shine, Youth Choir based based at St Clare’s Church, Newton Aycliffe, and musical theatre group Revolution, who performed songs from Les Miserables. The event was compered by Peter Barron, editor of The Northern Echo, and began with all three choirs and the audience singing Jerusalem.
Lyn Swift, chairman of the Durham County Federation of Women’s Institutes, said: “It was a spectacular night and the feedback from our members has been wonderful. We all had a fabulous evening.”     She thanked all those who helped to organise the event and make it such a success.
The extravaganza was just one of many centenary celebrations enjoyed by members. At the start of the year, the federation was awarded the Chairman’s Medal by Durham County Council.
Events have included a crafts show, followed by parades, exhibitions and a flower festival at Beamish Museum, a garden party at Buckingham Palace and the national annual meeting at the Albert Hall, which was attended by the Queen. WIs have also visited a Centennial Fair in Harrogate.
Mrs Swift added: “This year has meant a lot of hard work for all of our splendid organisers, both in the individual WIs and the federation, but it has been very worthwhile. We are also seeing an increase in membership and look forward to even more women joining us in the coming year and 2017, when the federation celebrates its own centenary.”
Anyone interested in becoming a member of the WI can contact WI House, Barnfield Road, Spennymoor, DL16 6EB or call 01388-819100. 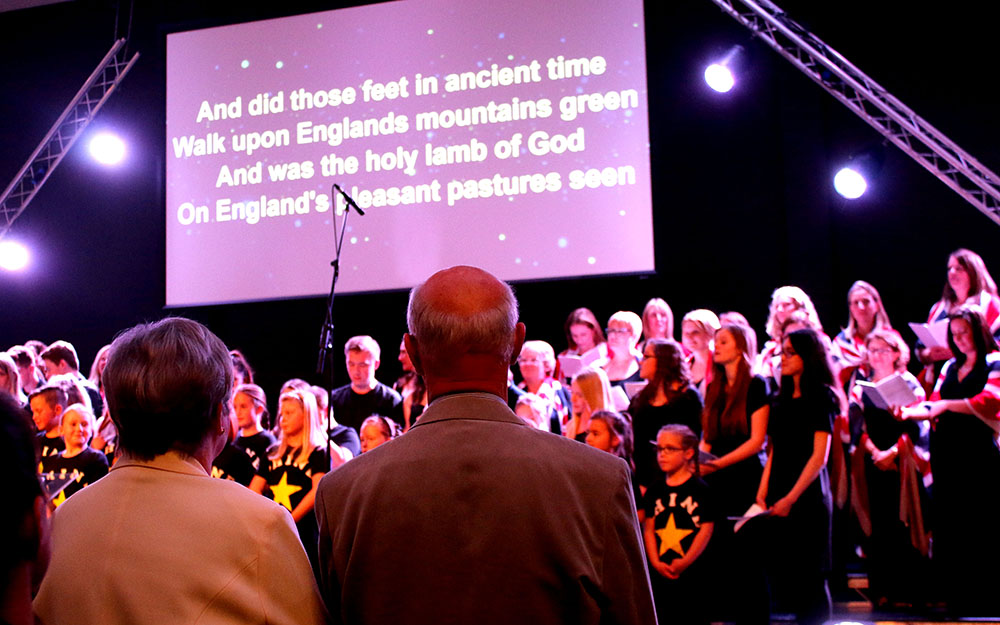 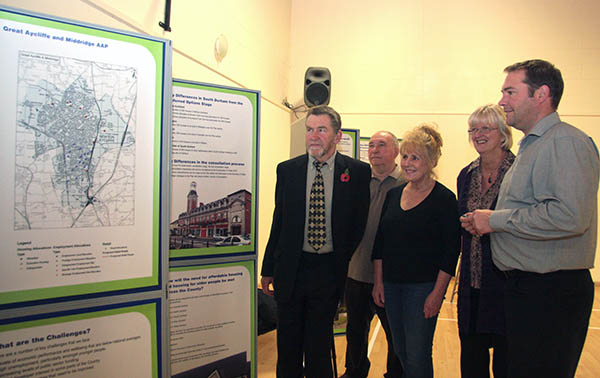 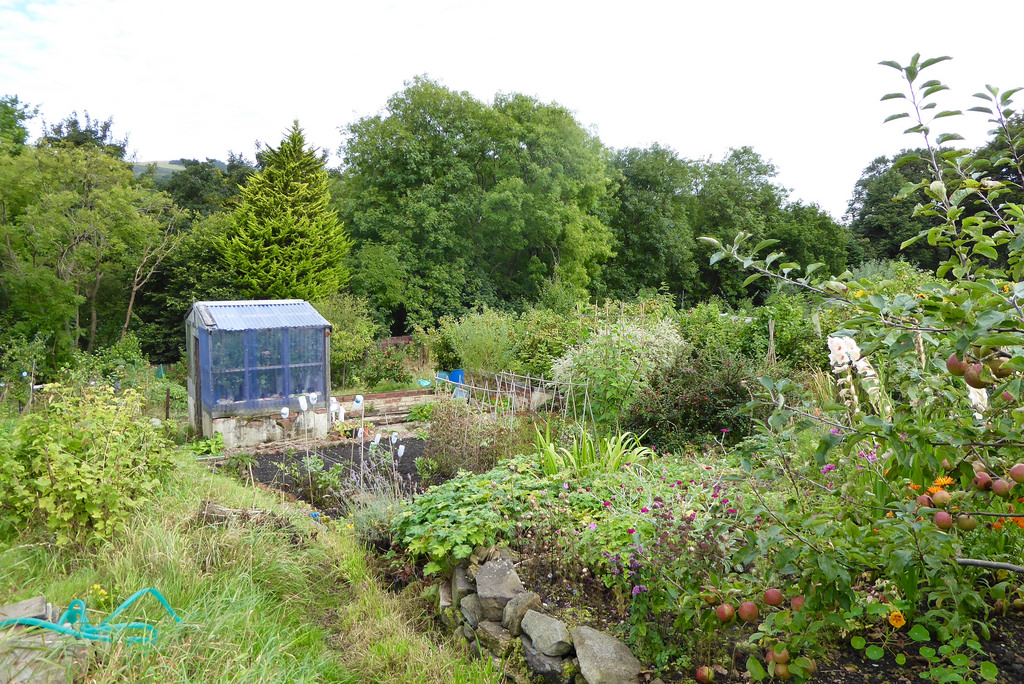 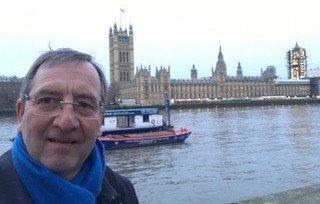