Last week started with me attending what is known as a Delegated Legislation Committee (DL). This particular DL was on the industrial training levy for the engineering construction industry and enacted for the levy from industry to be continued to support industrial training. This was passed unanimously by all parties.

Last Wednesday was National Farming Day and I was proud to be able to support our farmers in Westminster after Prime Ministers Questions. On Thursday I was pleased to join the launch of the Climate Assembly UK and its report on the path to ‘Net Zero’. This was an assembly of people from all demographics and regions and provided very valuable contributions to the debate on our future path. Later in the day I contributed to the debates on Aviation, where I supported the value of regional airports like Teesside, and on Tourism where my focus was on the difficulties facing the coach industry, and I was able to reference them as the glue that connects all aspects of tourism.

Friday was a “sitting Friday” which happens several times a year. I participated in debates and I was pleased to be able to voice my support on the importance of Credit Unions within communities before travelling back to Sedgefield. As you may have seen in the press, in the early evening the Prime Minister held a zoom call with many Conservative MP’s and I joined the call. This was to inform us personally about the Internal Markets Bill to be debated this week.

Over the weekend I went to see Newton Aycliffe draw 1-1 with Shildon at Moore Lane in the Northern League and then saw part of the young cricket 2nds playing Maltby. It was a lovely Saturday afternoon for watching and playing sport and it was great to see people enjoying themselves, of course with sensible social distancing employed. I hope to get there again next week to see the final game of the season for Newton Aycliffe cricket first team.

This Monday started with support for national Road Safety by firstly a trip to Dean Bank School to talk to an assembly, then supporting the neighbourhood police team in their efforts in Newton Aycliffe.

I then travelled to Westminster for the Internal Markets Bill. There has been a lot of emotive debate suggesting that this was a vote to break the law. This is not the case, the vote was to give the Bill a second reading and move it to the committee stage. At this point more detail is examined and amendments considered. There is also a context in which to consider the potential scale or significance of a potential dispute between UK law as mandated by Parliament and EU legislation through the Withdrawal Agreement. The European Court of Auditors stated in September that 15 EU states had breached EU rules in agreeing bilateral commercial deals, the German courts have ruled that they had the ability to determine when and if Germany is subordinate to EU law. This Bill is working on the same premise that, as stated in section 38 of the European Union (Withdrawal) Act 2020, that the Parliament of the UK is Sovereign.

The Bill strengthens our Union in many ways and is intended to put in place a last resort “break glass” clause to be used as in an absolute last resort should the EU effectively break the law by acting in bad faith in the Joint Committee. I absolutely hope that negotiations will, as intended, find a way to resolve checks to Northern Ireland through the protocol or a new free trade agreement and I was pleased with the Prime Minister’s assurances that we will continue to use mechanisms such as the joint committee to resolve disputes. I voted in favour of a second reading of this bill.

I have received many, very vocal representations, on this Bill from constituents who have strong views in both directions. I will consider all views as we continue the debate on this over the coming days and I look forward to listening and learning more about this incredibly important subject before voting on its further stages.

We are all aware that we are seeing some increases in Covid positive tests, both nationally and close to our region. Please can I implore everyone to do the right thing to look after you, your friends and family and the broader population. Please wash your hands regularly, wear a face mask when required and give people as much space as practical. All of these actions are proven to drastically reduce transmission and increase the prospect of us all having as “normal” a life as possible.

If you need a test then information is available at www.durham.gov.uk/coronavirus where there is information on help and assistance available for anyone who may struggle to self-isolate. Help can also be accessed by calling the County Durham Together hub on 03000 260 260 between 9.00am until 5.00pm Monday to Friday. Testing capacity has increased substantially but the demand has increased even faster, if you have problems sourcing a test please let us know and we will do our best to help.

Have a good week and stay safe. 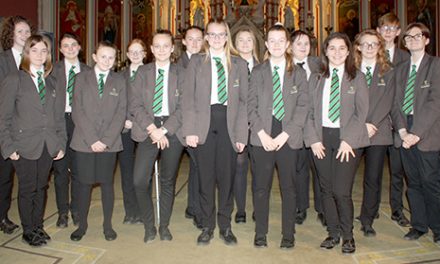 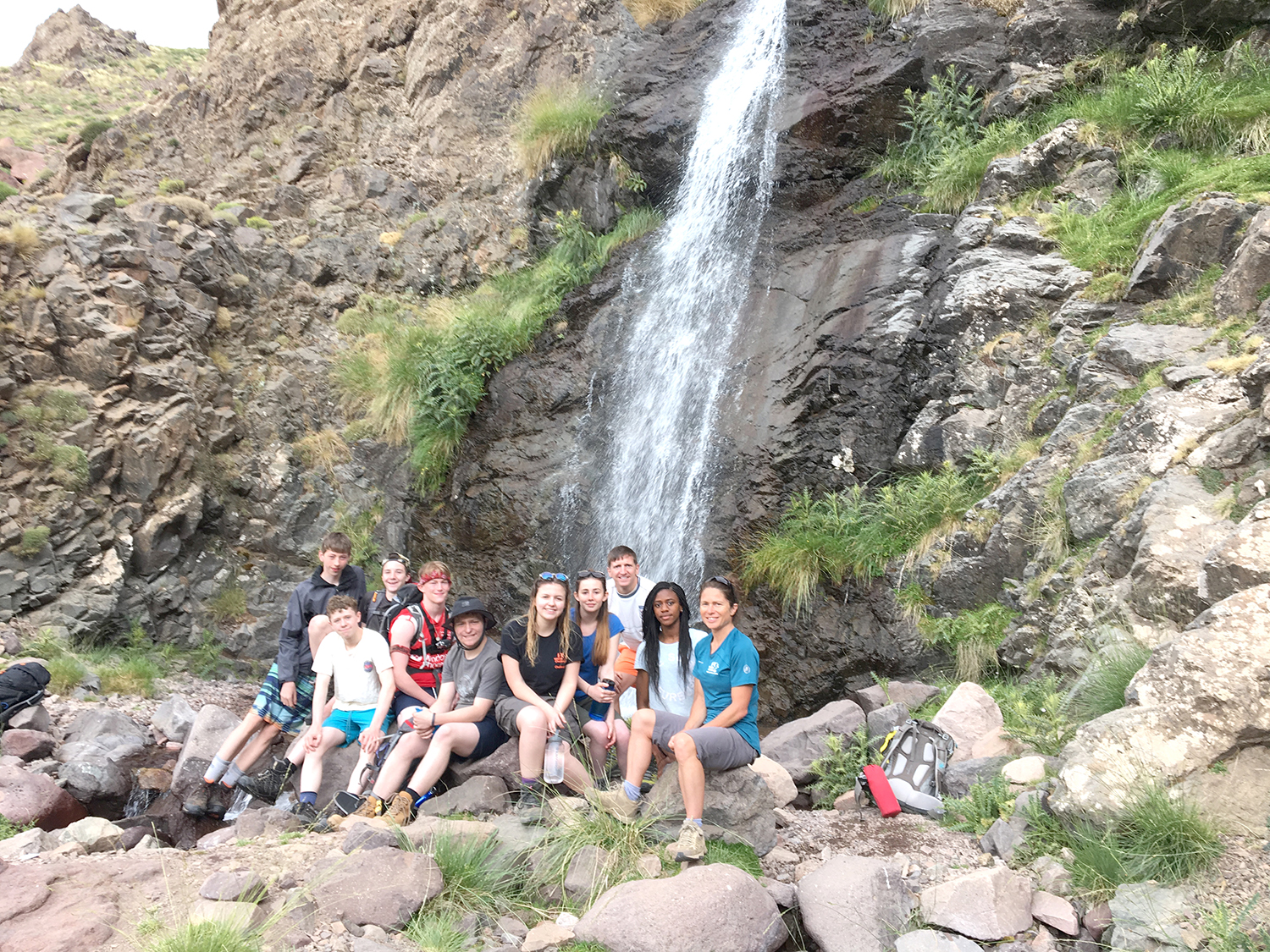 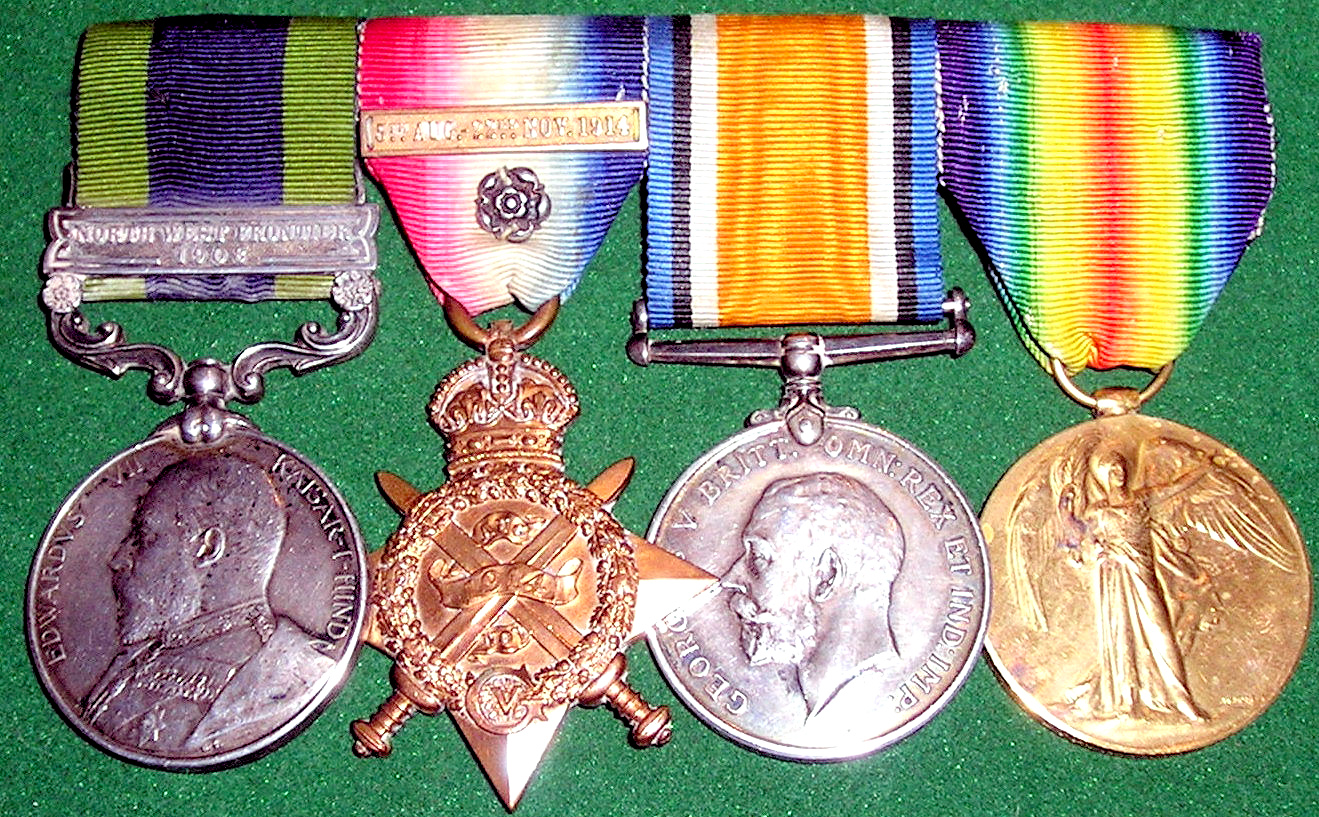