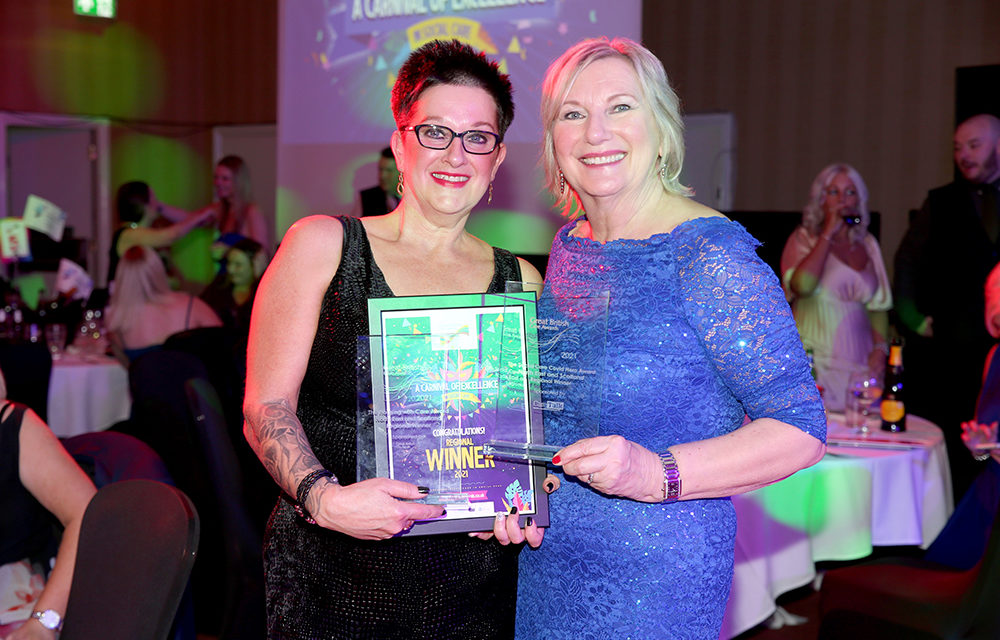 CQC Outstanding for the fourth time in a row, Ofsted Outstanding in leadership and management and now winners of two 2021 regional Great British Care Awards – no wonder ROC Group is celebrating.
Staff at the Newton Aycliffe based group were also highly commended in seven award categories, including Care Employer of the Year which they won in 2020.
The company delivers a range of services to vulnerable children, young people and families in Co. Durham and Teesside and employs over 140 people.
The first award was for their creative and robust response to Covid. The second was the Housing with Care Award – group directors Dot and Derek Butler had co-founded the thriving ROC Solid supported housing charity in 2007.
“We’ve have had an amazing year,” said Dot. “Achieving CQC Outstanding again for the outreach and personal care work we do for children and young people who have complex needs was a real cause for celebration. Getting one is rare but we think four in a row could be a record!”
Their second children’s home, The Hawthorns in Newton Aycliffe, has had its first full Ofsted inspection and was rated Overall Good and Outstanding in leadership and management.
“We’re opening a third home soon for children and young people with health needs and we’re aiming for Overall Outstanding at all three,” said Dot.
The group delivers all the supported family time and complex needs outreach on behalf of Stockton Borough Council, complex needs outreach for Durham County Council and also has solo placement, extra supported houses for 16-18s in care transitioning to independence.
“We’re really proud of the Housing with Care Award,” said Dot. “Our staff team regularly go the extra mile to support some very vulnerable families and individuals.”
As well as 50 two and three bedroom houses on estates in Newton Aycliffe, Stockton and Billingham, the charity has two centres staffed 24/7. Hope House in Newton Aycliffe includes a sought-after mother and baby unit and The Prison Reform Trust has cited its women-only, seven-bedroom centre in Billingham as an example of national good practice in helping women leaving prison.
The care awards finals will be held at Birmingham IIC later this year.
Photo: More great news for ROC Group at the North East and Scotland finals of the Great British Care Awards. Mandy Shaw, left, service manager for ROC Solid supported housing charity, collected the Housing with Care Award on behalf of the team while ROC Group director Dot Butler collected the company’s Covid Hero Award. 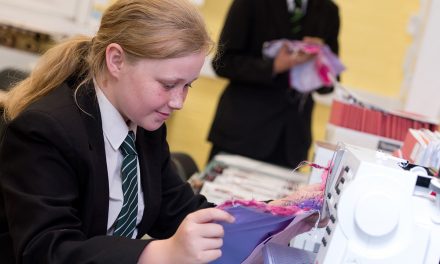 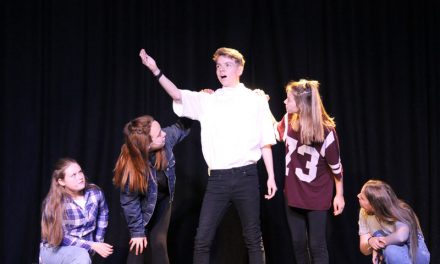 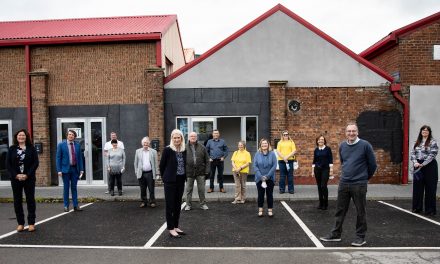 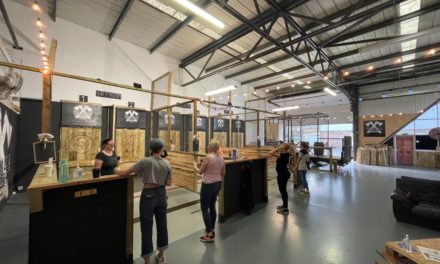