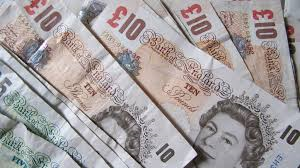 Mysterious bundles of cash found on the streets of a former pit village have been secretly left behind by two Good Samaritans.

The anonymous benefactors responsible for leaving bundles of £2,000 at locations around Blackhall Colliery have now come forward to police.

Both generous individuals had recently received unexpected windfalls and told police they wanted to give something back.

One of the Good Samaritans told detectives that they felt an “emotional connection” to the village after being helped by one of the residents so she wanted to repay the kindness she received.

Since 2014, the pair have repeatedly visited the village to leave behind bundles of bank notes, with £26,000 being handed in over the last six years.

In many cases, they deliberately left the money where it would be found by people in need, including pensioners and people who had fallen on hard times.

They would often wait around to make sure the cash had been picked up but have never sought any thanks for their donations.

In November, the case sparked global media interest when police thanked those honest residents who repeatedly handed in the cash, but detectives admitted all lines of enquiry as to where the money was coming from had drawn a blank.

Now the Good Samaritans responsible have made themselves known, saying they were glad to help residents, although they have both asked to remain anonymous.

Detective Constable John Forster, of Peterlee CID, said: “I’m really pleased we have an answer to this mystery and am glad we can now definitively rule out the money being linked to any crime or a vulnerable person.

“I would like to thank the Good Samaritans for getting in touch and also to the honest residents of Blackhall who have continued to hand the money in.

“We would encourage anyone who may find another bundle to continue to hand it in. All the previous bundles have been returned to the finder.” 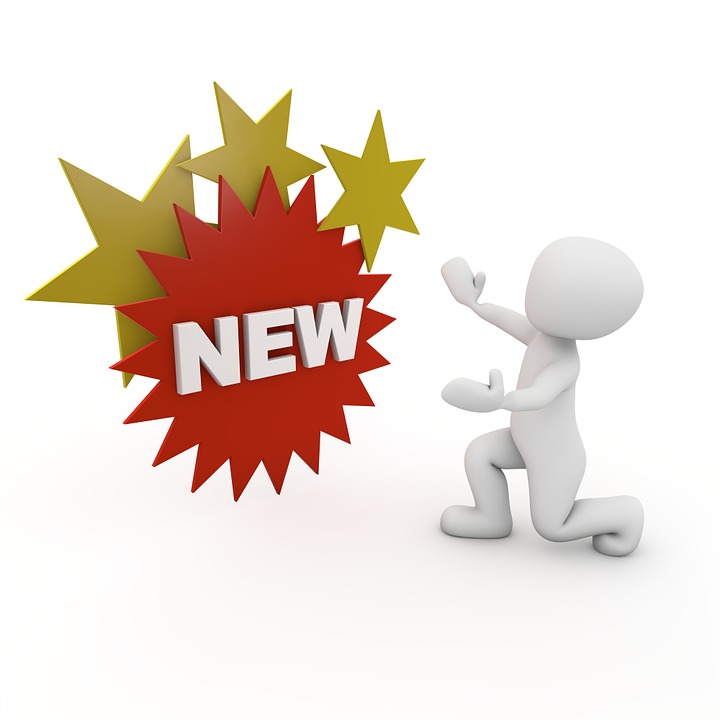 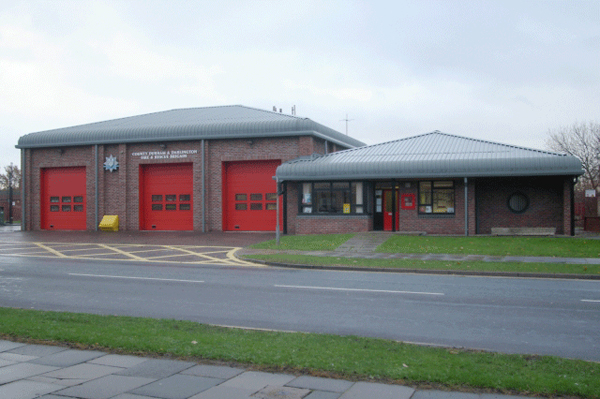